Adam Collard fans were obsessed with his “massive bulge” in a recent snap from his holiday with girlfriend Zara McDermott. 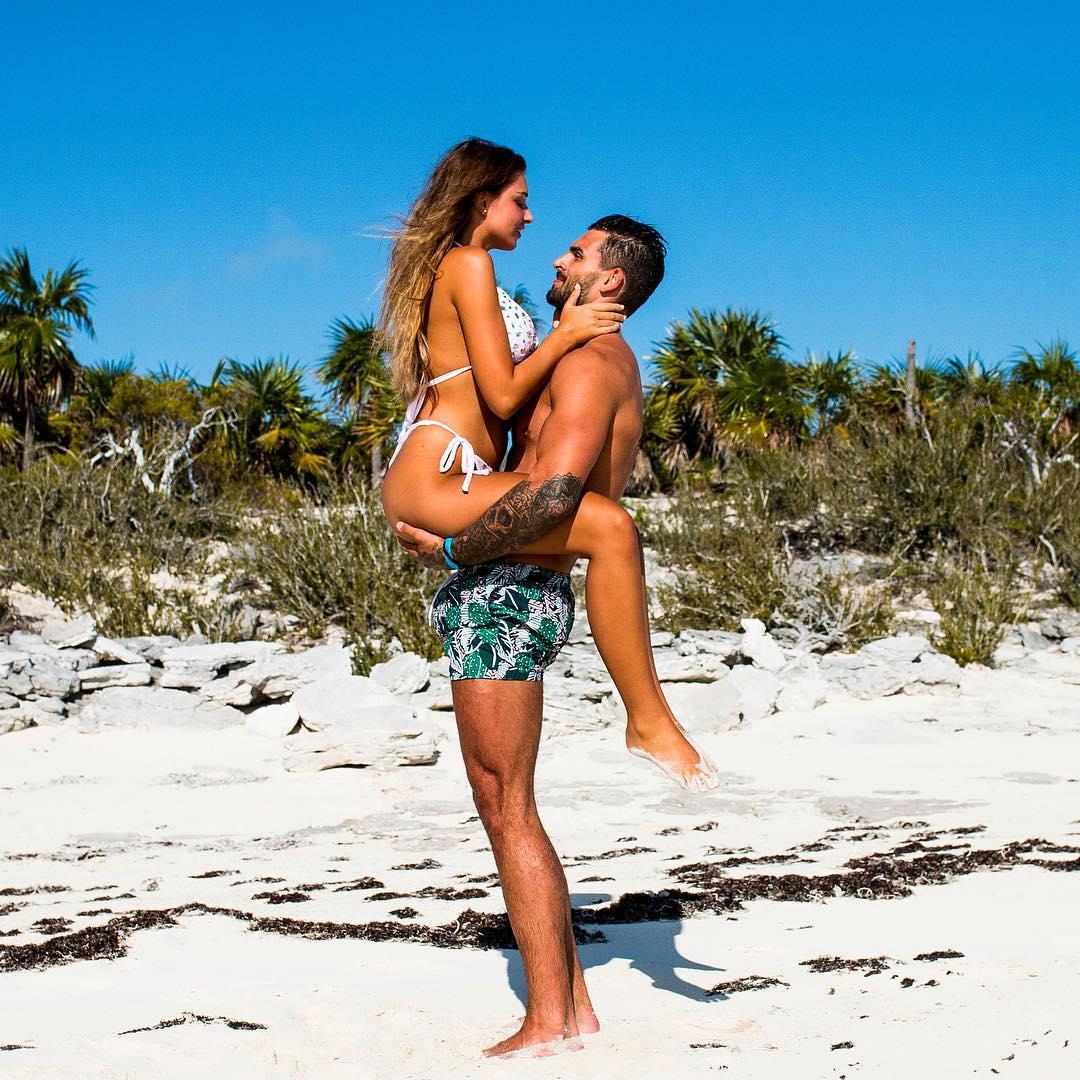 And Alex Bowen has put on a fine display of prowess in the past.

But it’s not just Love Islanders who flaunt their impressive packages.

From Hollywood movie stars to One Direction singers, these are the lads who can stand proud in their pants.

So who is winning the Battle of the Bulge? 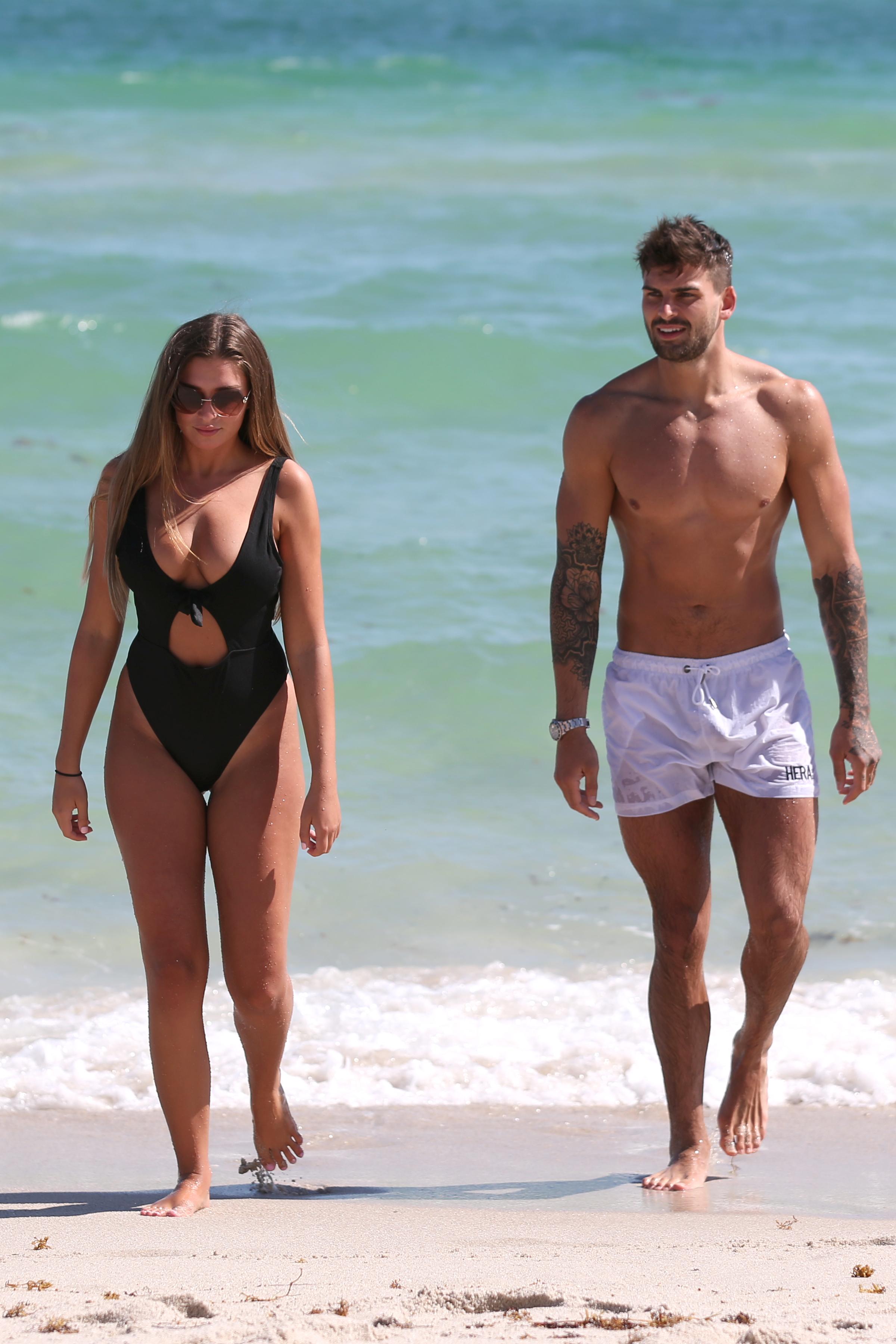 The Love Island star, 22, shared a snap from his holiday with girlfriend Zara McDermott earlier this week.

The romantic picture showed the pair on a beach in the Bahamas, but his followers' eyes were drawn to his shorts – and what they described as "that bulge".

And Loved up Adam was clearly having a good time. 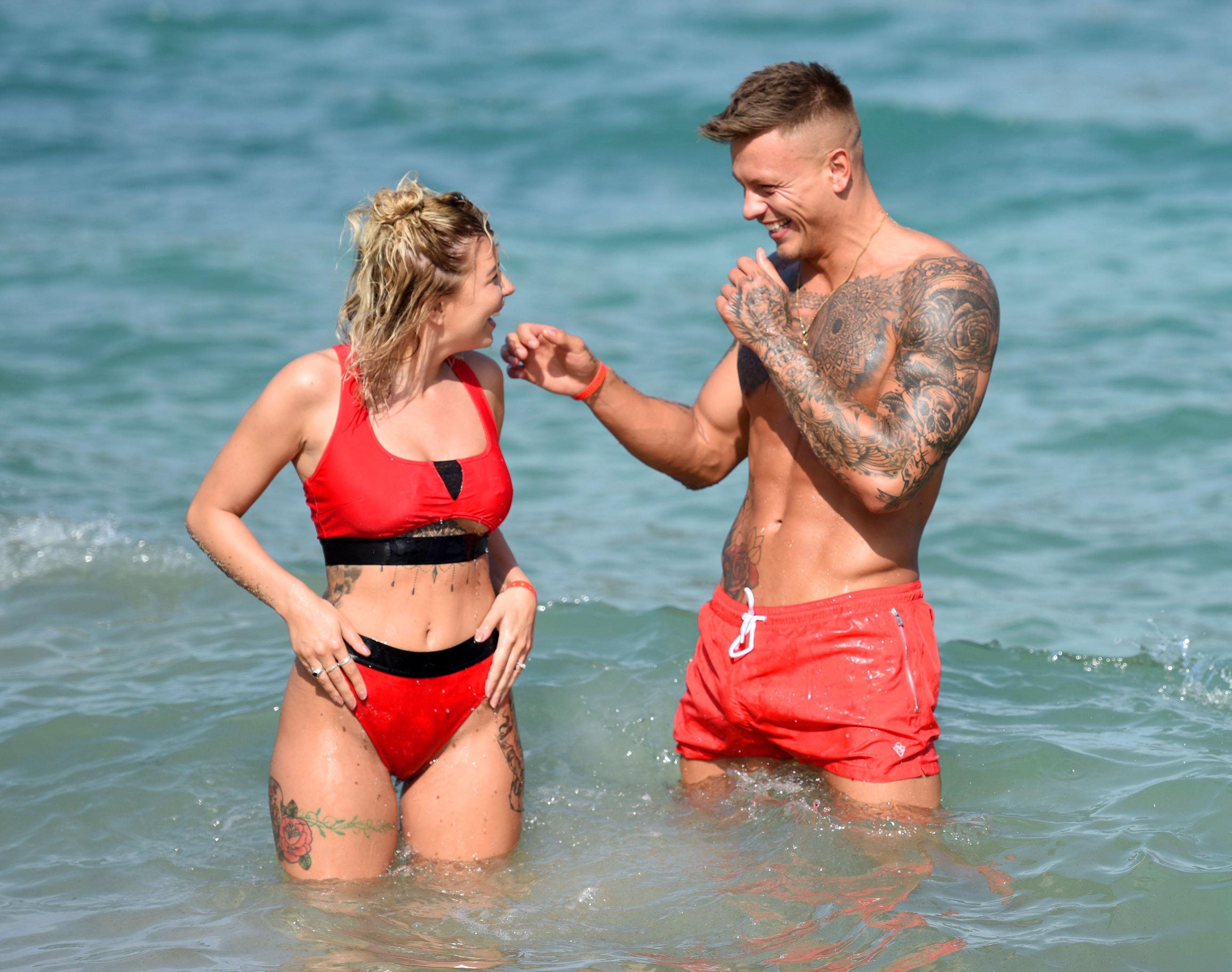 The Love Island newlywed may well have impressed Olivia Buckland with his wedding tackle.

Olivia has spoken about the size of her new husband's manhood before, claiming it's "too big sometimes" and saying sex was like a "train coming and going in a mouse hole." TMI.

The couple were pictured on holiday in Spain last year and 24-year-old Alex's ardour didn't seem too dampened by the cold Mediterranean sea. 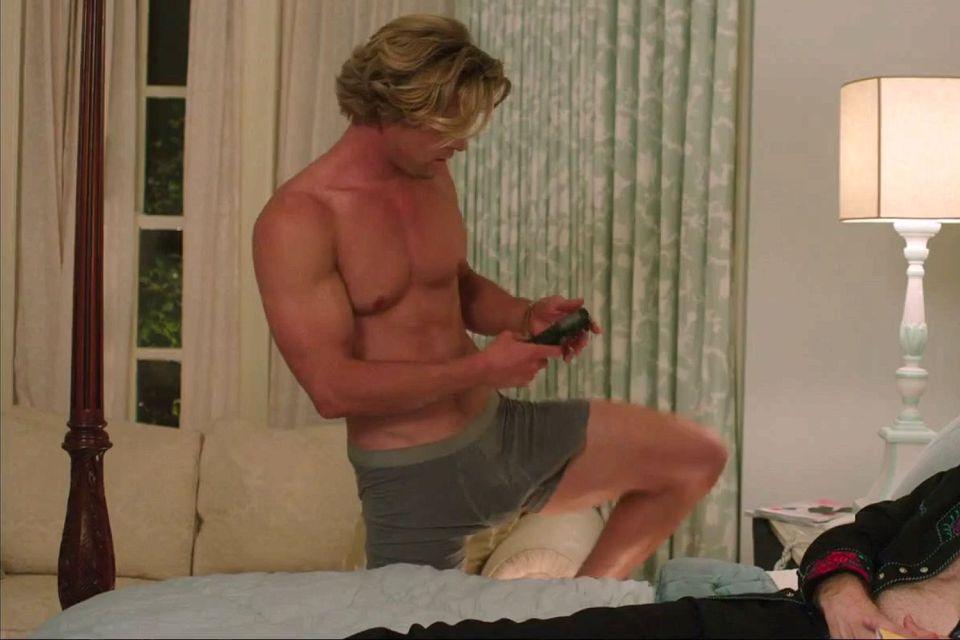 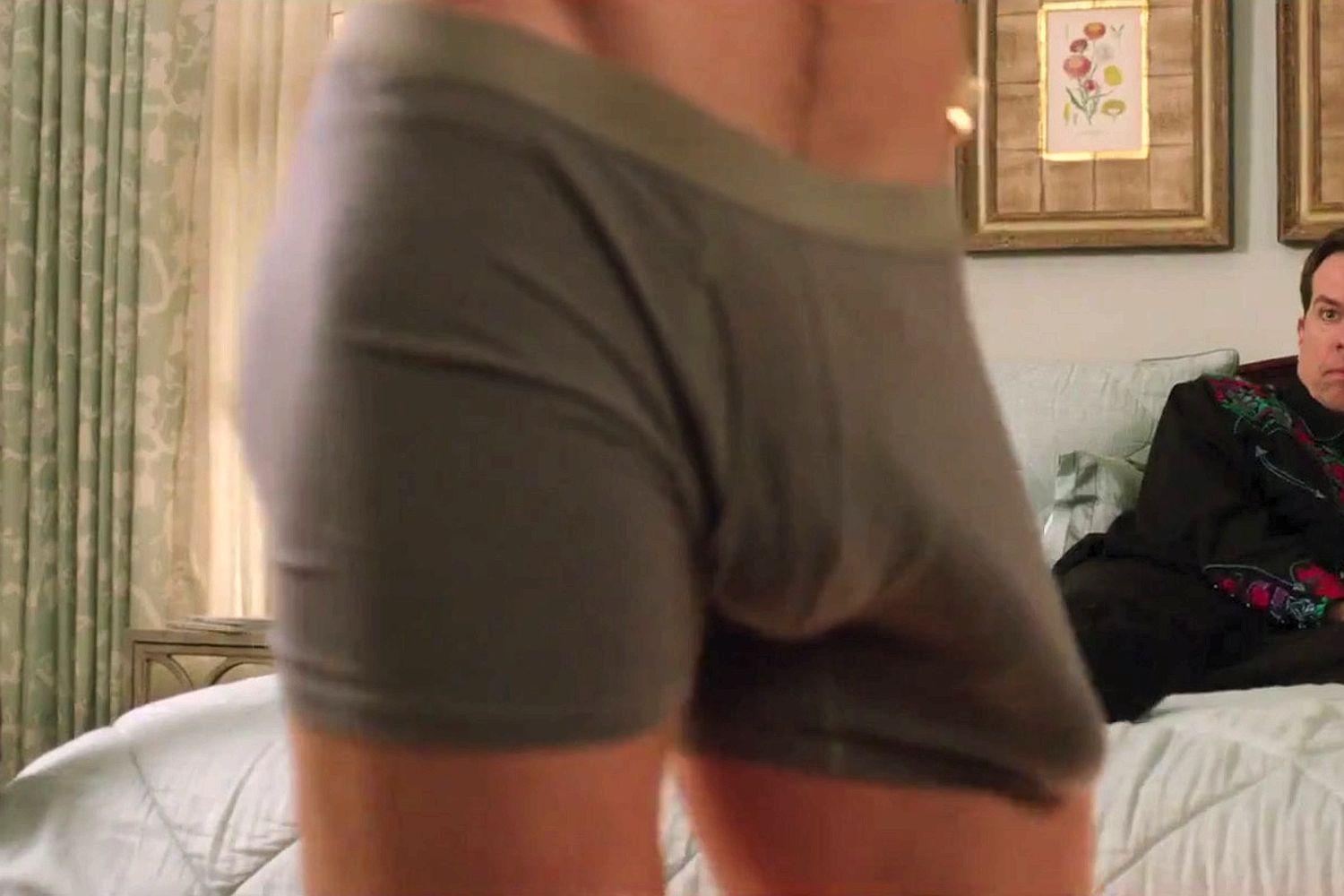 Now we know where the Thor actor keeps his hammer.

Chris, 34, stripped off for the movie Vacation in 2015, and showed impressive superhero credentials.

The same year he was voted the Sexiest Man Alive by People magazine.

We can see why. 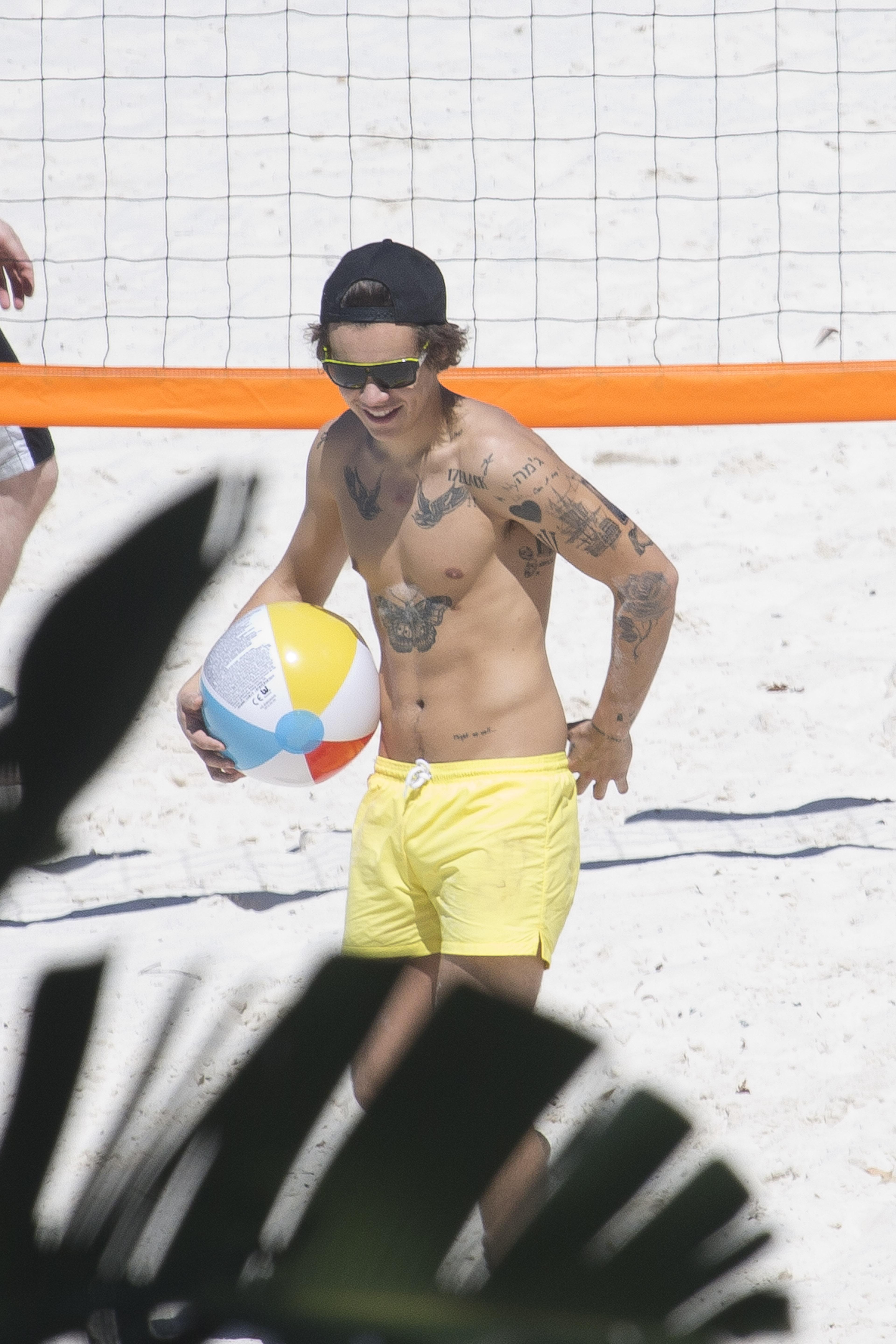 He may have sung about Little Things but the One Direction star is no shrinking violet.

The 24-year-old singer turned some heads in yellow shorts while playing volleyball on Australia's Gold Coast.

And Ed Sheeran once claimed a naked pic circulating on the web, showing Harry's large appendage, was leaked by the 1D singer himself.

Is That What Makes him Beautiful? 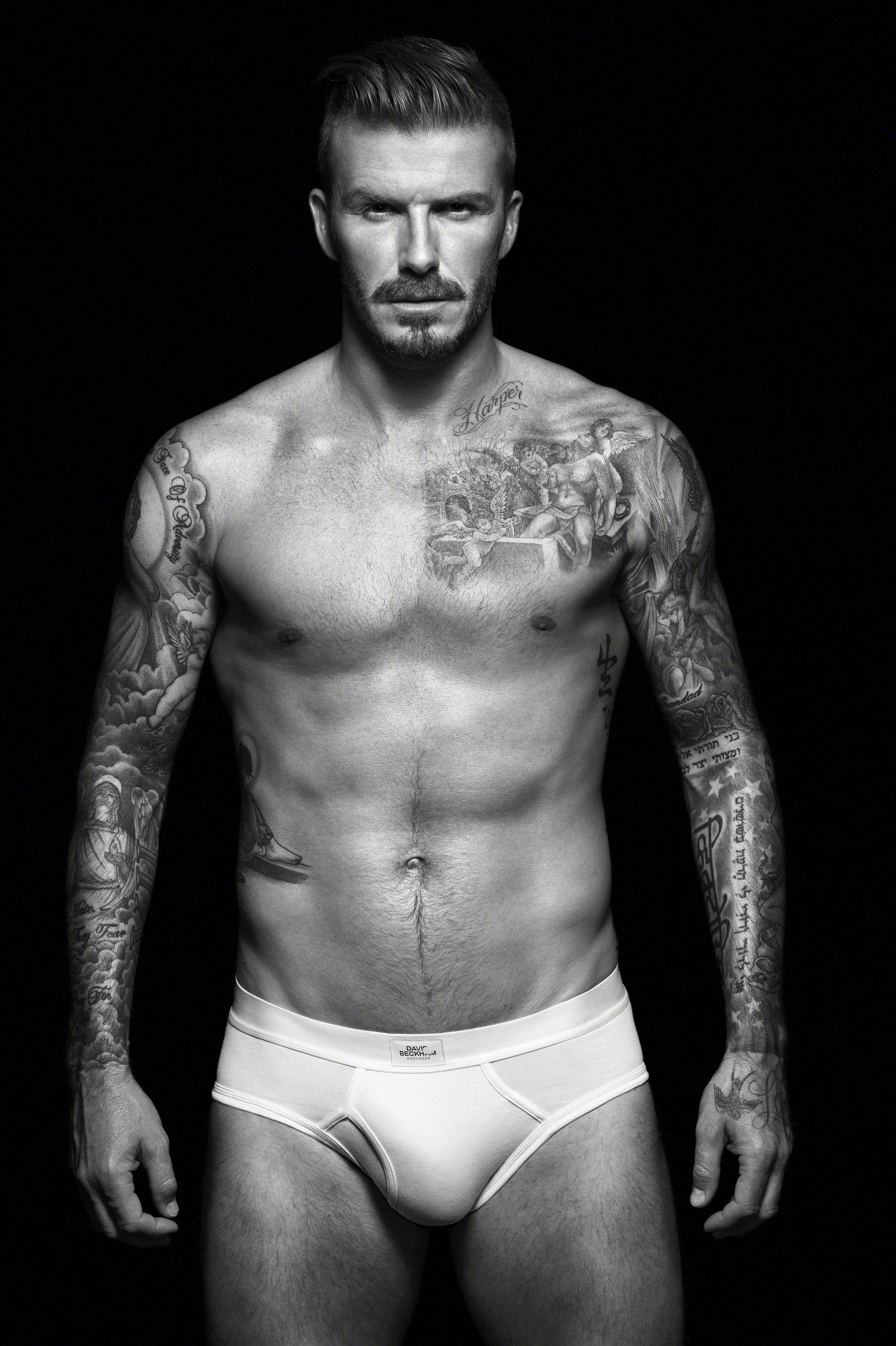 When the soccer superstar launched his own range of underarmour he unveiled more than his new collection.

The dad-of-four, 43, showed he still has the balls to stay in the game when he stripped down to his H&M undies.

He'd definitely score with us. 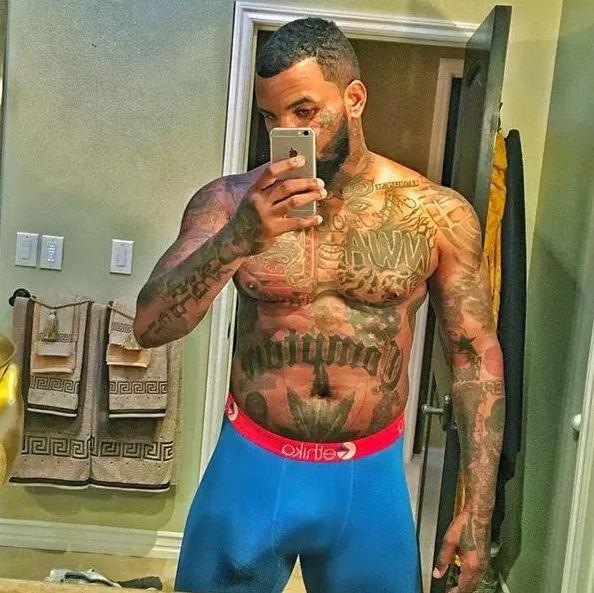 Hate it or Love It the American rapper has plenty to play with when it comes the crown jewels.

The 38-year-old posted this bathroom selfie because he wanted fans to see his decorative towels.

It seems one of them may have made its way into his shorts. 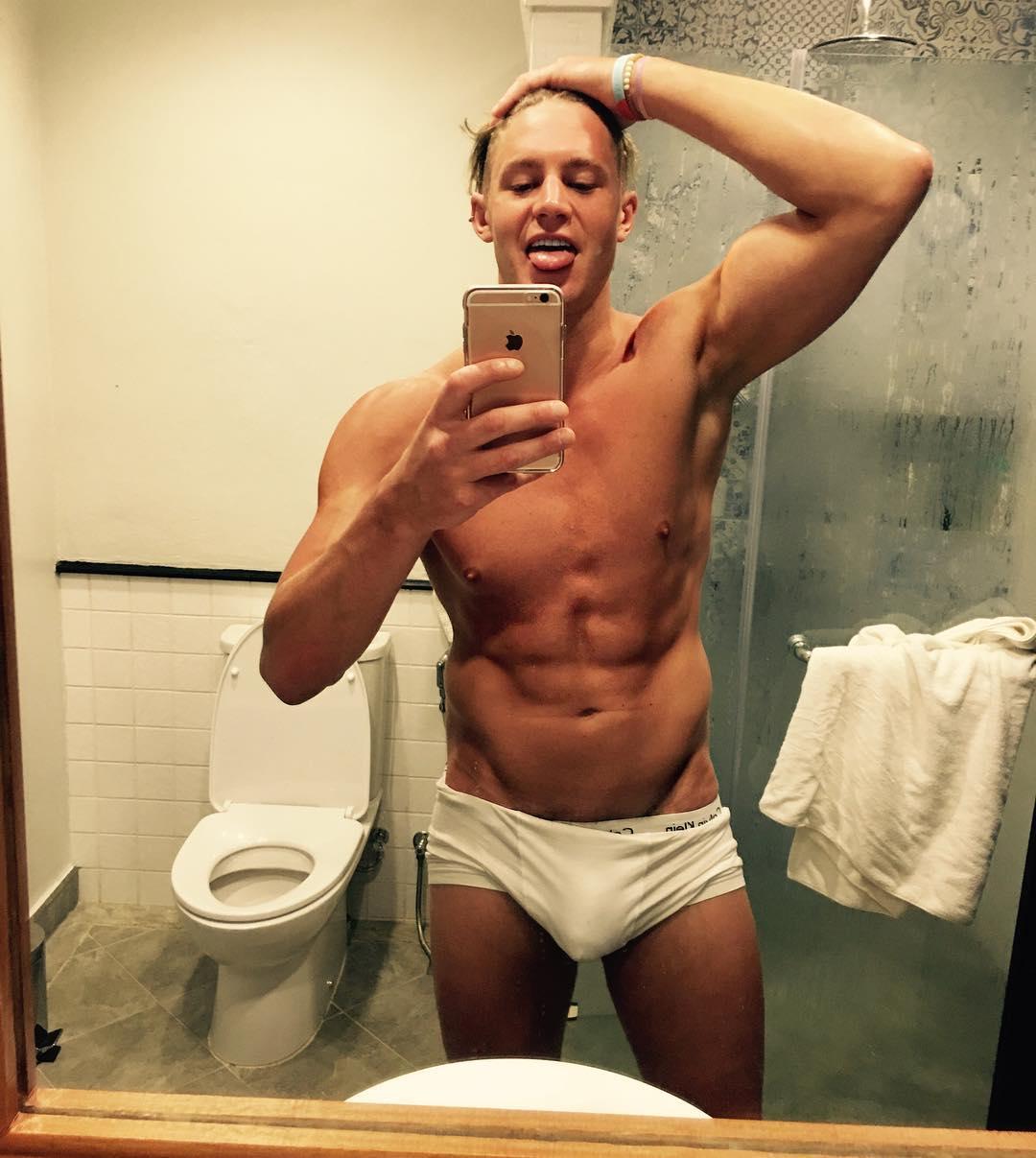 The Geordie Shore star likes to think he's a big hit with the ladies and he's never shy in coming forward,

So not surprisingly there are quite a few selfies displaying the 30-year-old's impressive pouch. 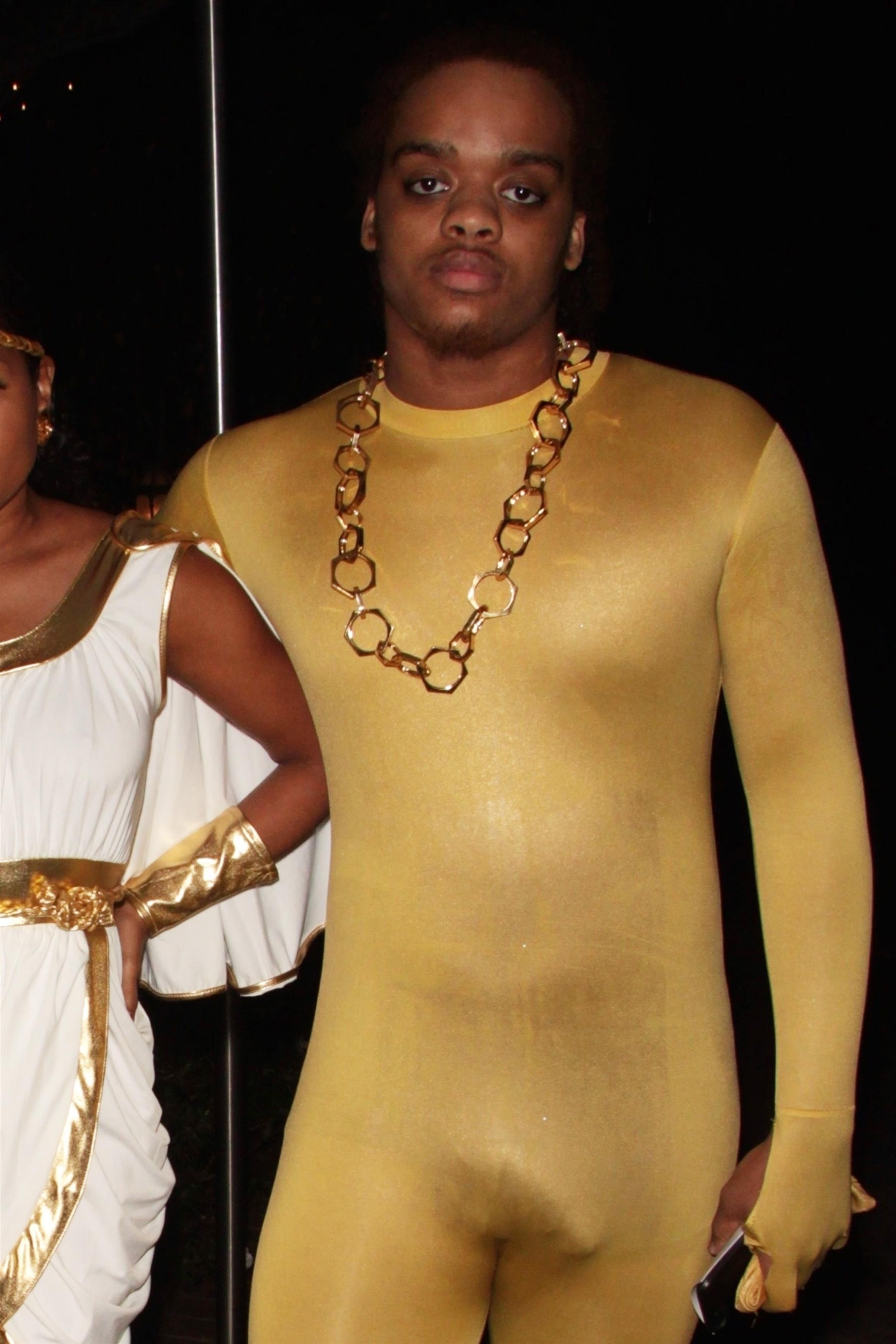 He might not be as famous as dad Ceelo Green, but Kingston knows how to make an impact.

The lad's tight gold Halloween costume sent the internet in a hurry.

Kingston, we won't Forget You in a hurry.

If your man isn't living up to the guys above don't worry – we recently revealed men with small penises can give women MORE pleasure.

If you want control, the Cleopatra is the latest sex position that is driving women wild