A LEADING astrologer claims Coleen Rooney and Rebekah Vardy’s row was foretold in the stars and adds: “Their relationship will NEVER heal.”

Debbie Frank, who was a close friend of Princess Diana, says fiery Aries Coleen was always going to clash with “cool as a cucumber” Aquarian Rebekah. 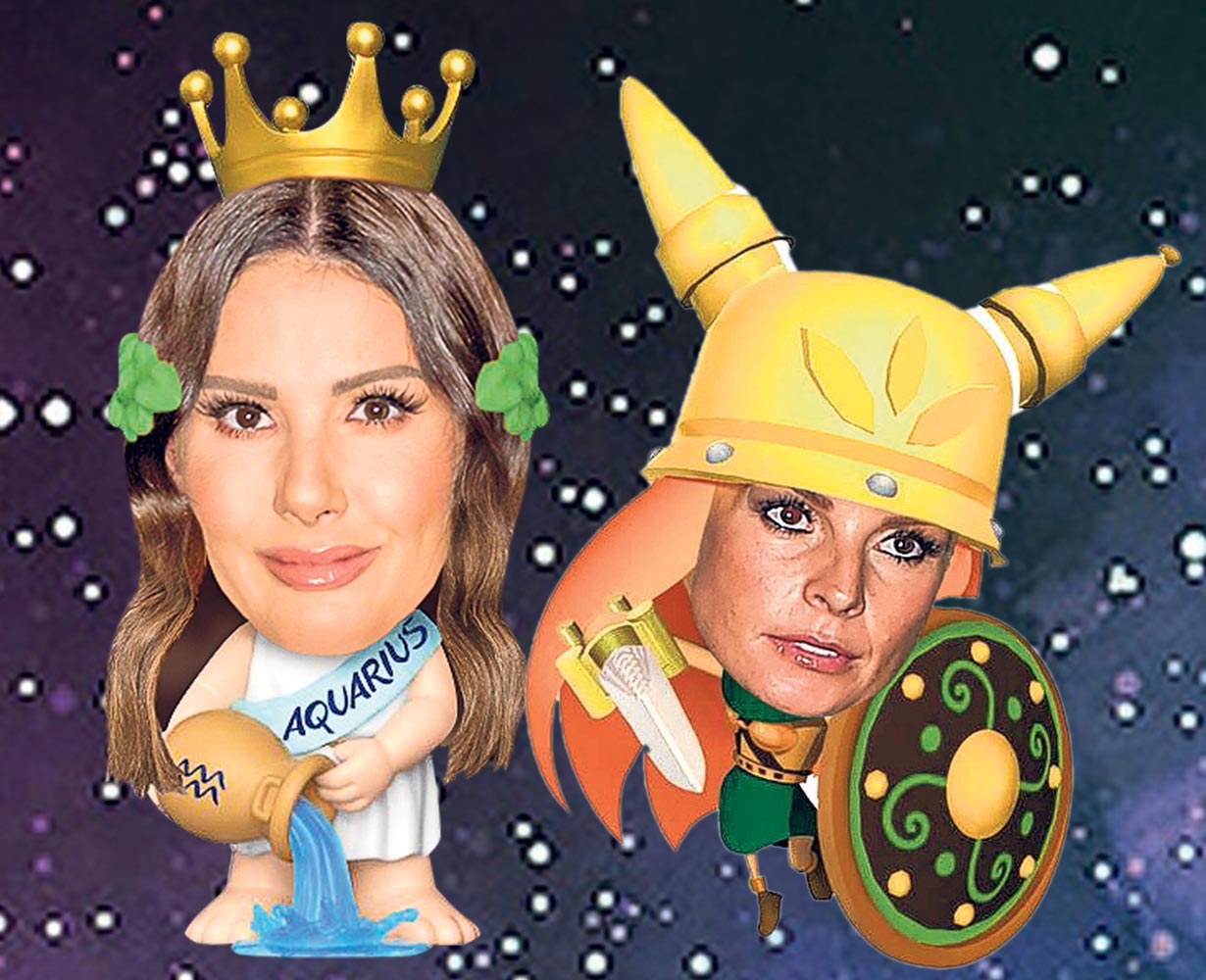 After studying the charts of the Wags and their ex-England star husbands Wayne and Jamie, she told The Sun on Sunday: “These two women will never make up. I don’t see that they were ever friends, just lumped in together.

“Rebekah has a tough time coming up. It could be the most difficult time she’ll ever go through.

“Coleen will also never get a resolution to this and it will eat her up. But this clash was in the charts for years.

“It looks like she will launch a major strike herself in late 2019 designed to give herself a new platform and goal. 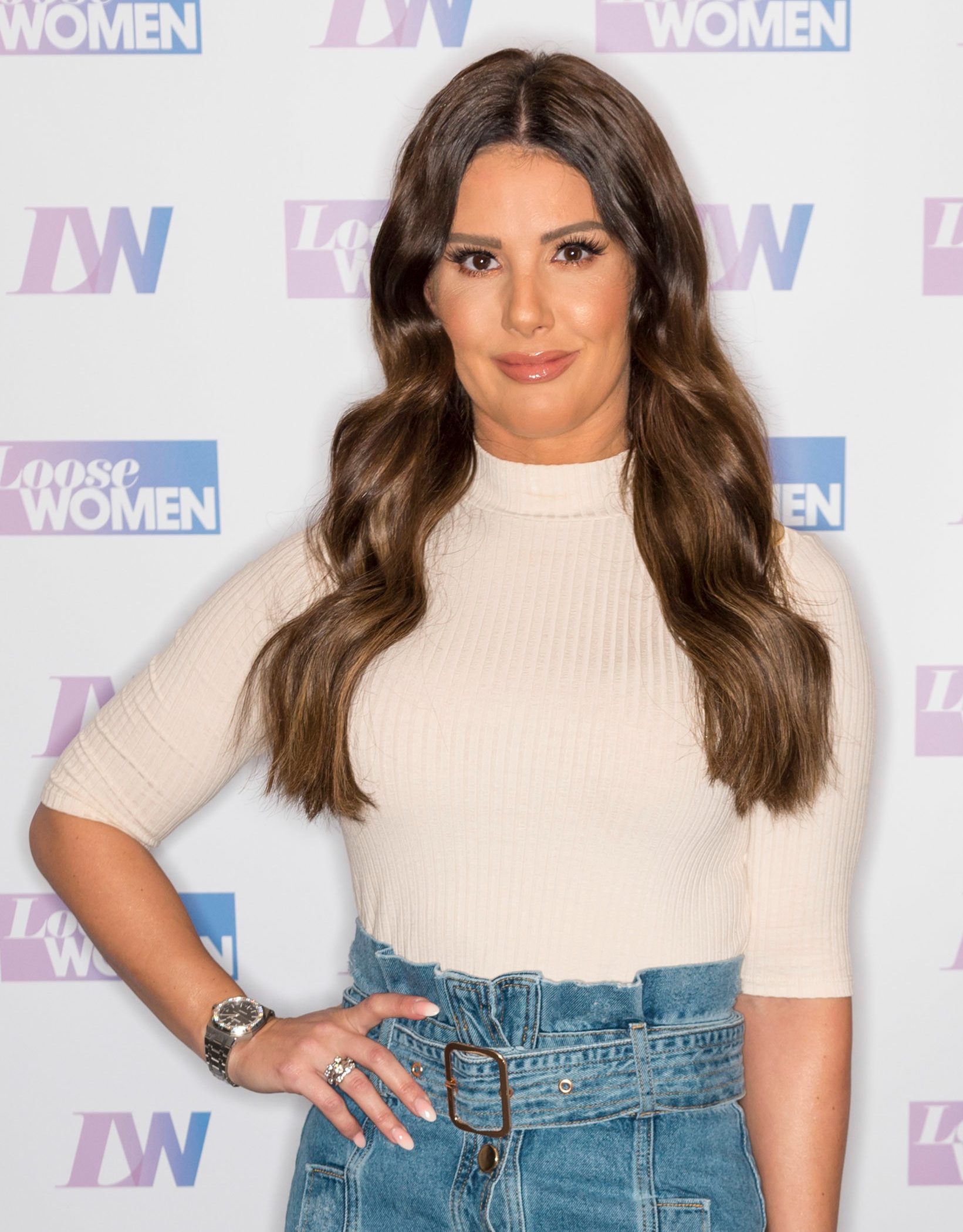 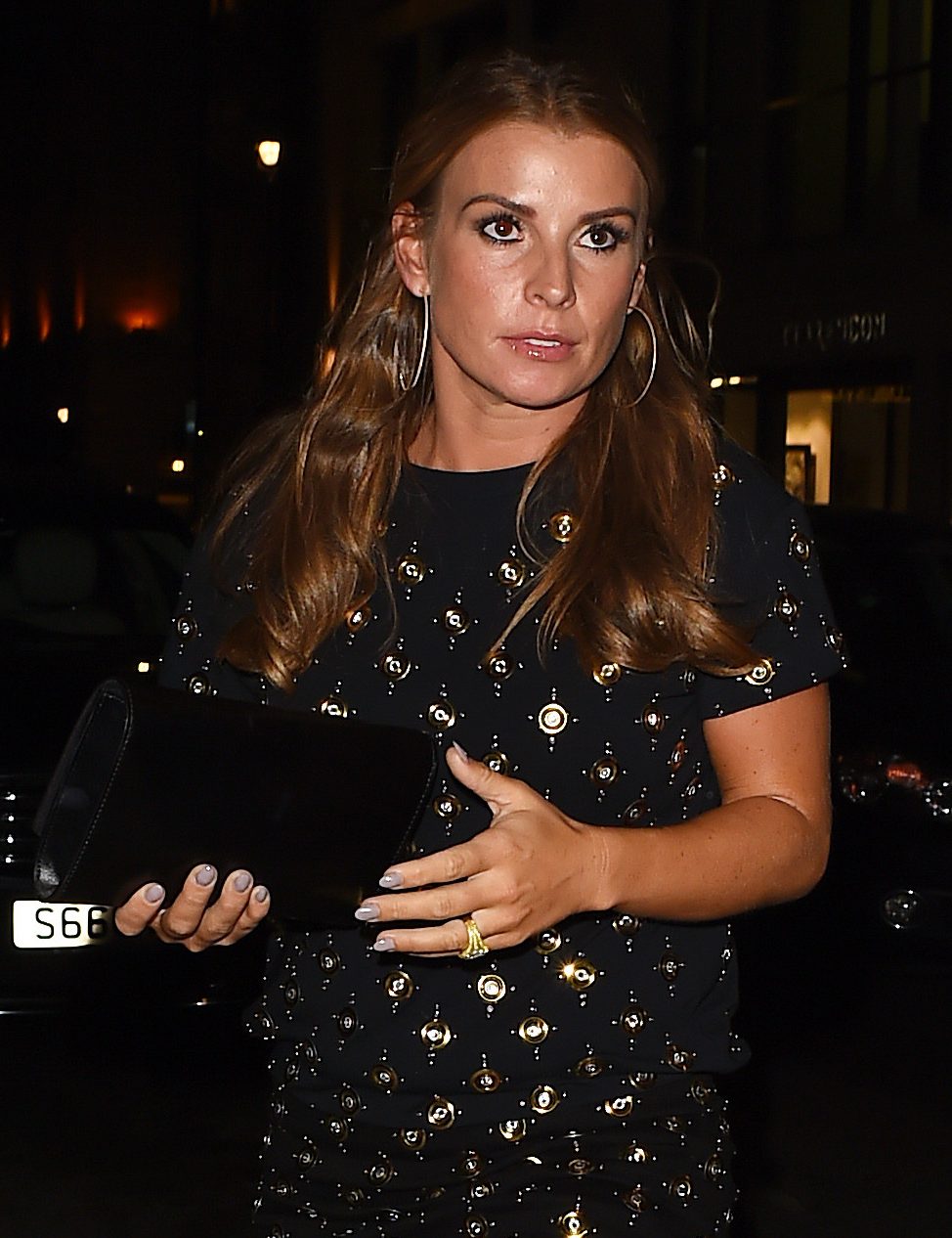 “This will take her mind off ruminating on the black hole that is her spat with Rebekah.

“Feisty and fiery Aries ram Coleen is a Boudica-type warrior queen. Aries possess the can-do mentality and Coleen is a force of nature. Reactive, brave, independent and lippy, she can give as good as she gets.

“Rebekah runs with the crowd, as Aquarians like to have safety in numbers and are quite detached when it comes to one-to-one friendships. She may not understand the breach of trust that has come about. Besides, the moon in careless-whisper Sagittarius makes her prone to following impulses.

“Rebekah is also a tough cookie, having Mars, Saturn and Pluto so close together that she stands firm and is self-invested and self-interested. That means she would look after number one at the expense of others.” 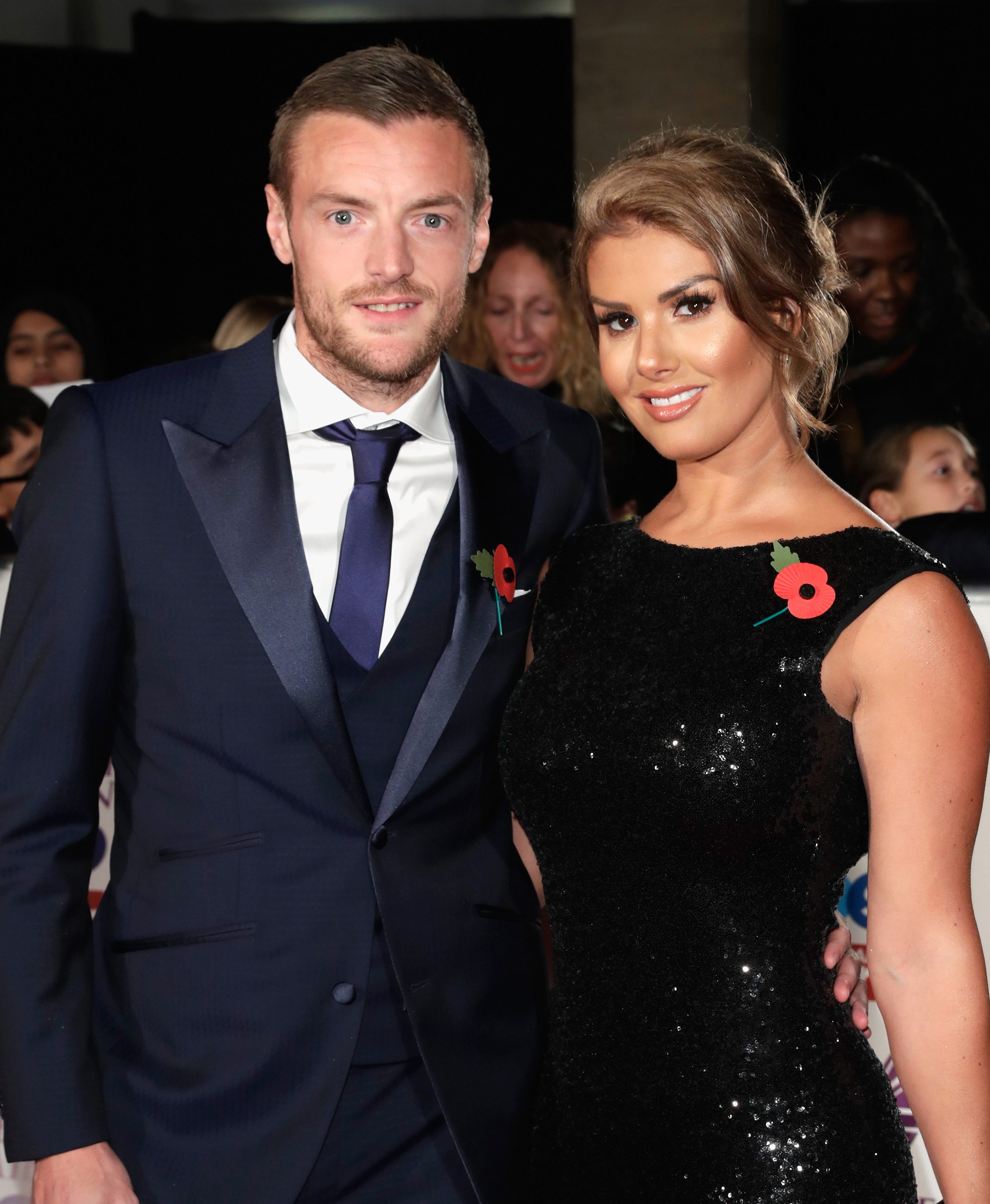 Now Debbie, 59, predicts a volatile period for the Vardy family. She says: “Rebekah is girding her loins with her Mars return this month, meaning she is planning her attack.

“However, in the coming months she will not be in any mood for dramas. Her hands will be full with family life. Not until later in 2020 will she emerge sunny.

“Ambitious Capricorn Jamie is also under a cosmic cloud until the end of this year and in 2020 he will be thinking of taking up a dream offer elsewhere – probably abroad.

“He just wants to move up in his life and the last thing he wants is this. He’s done his bit for Leicester City.” 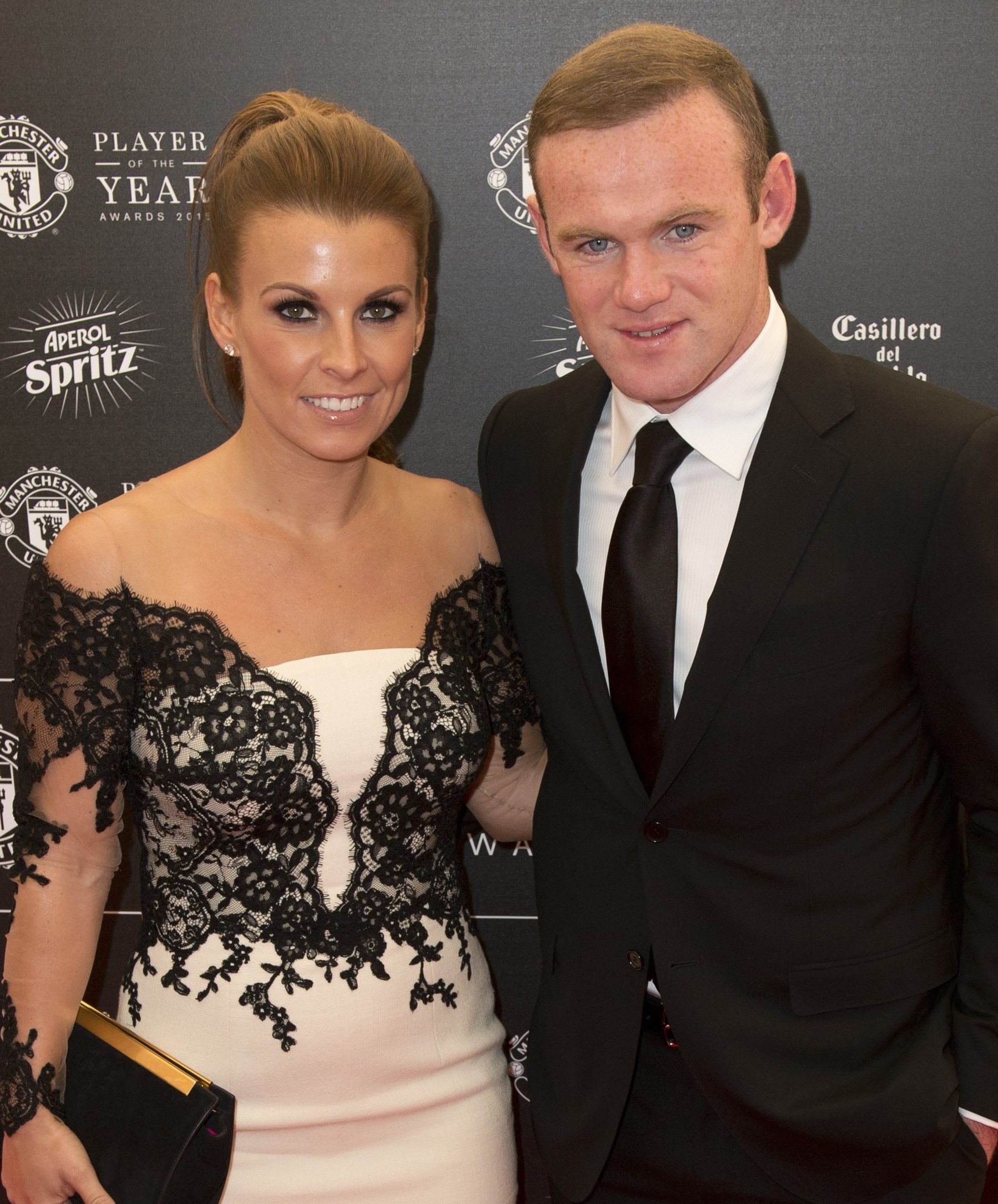 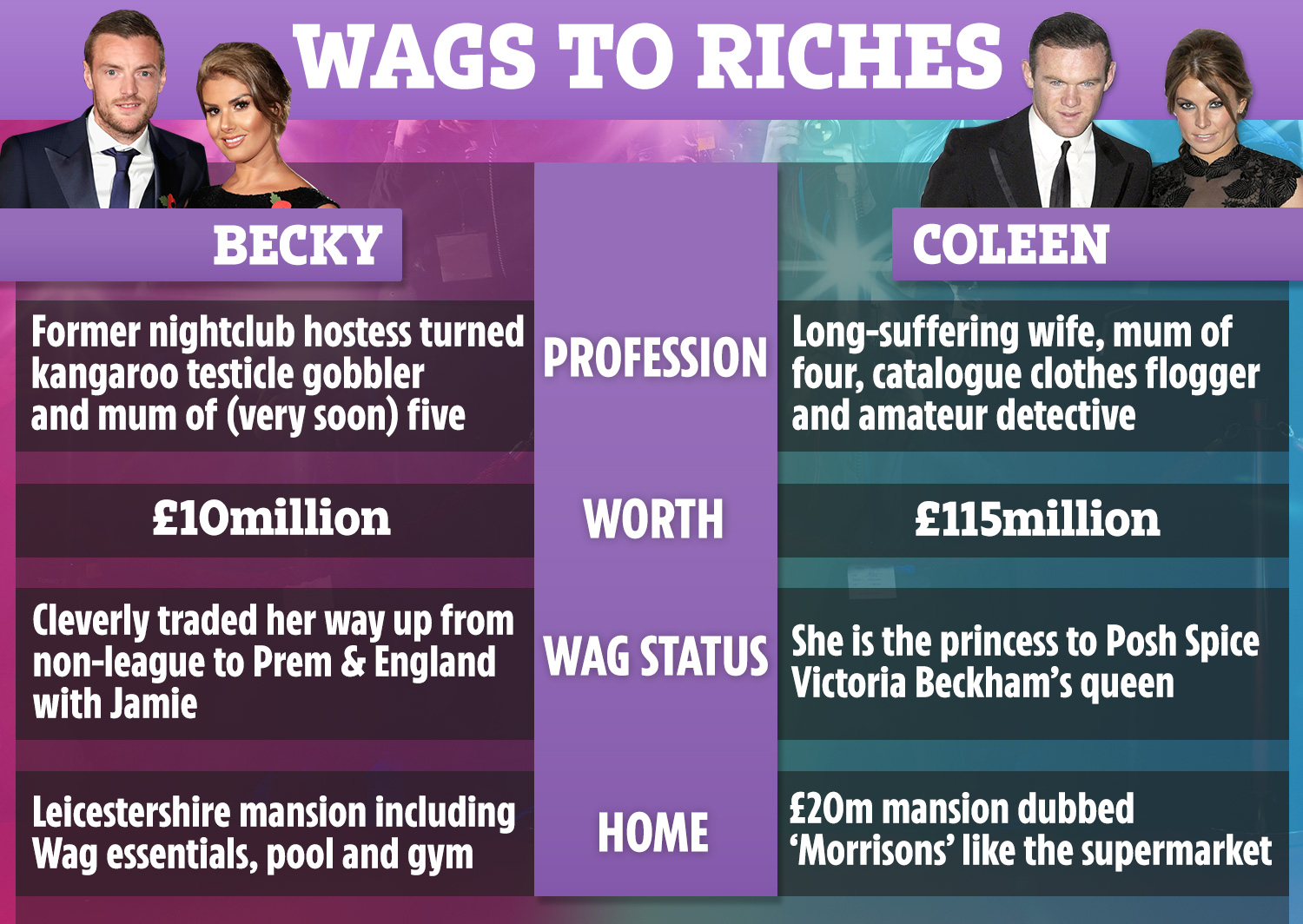 She says: “Coleen is currently experiencing a super-apt star alignment as Neptune, which increases deception, is joined to her Mercury, planet of communication. This is a lesson in who to trust and she thinks she’s found her culprit, but the ripples continue long into 2020, so perhaps there is more to this story.

“Scorpio Wayne’s battles are mostly with himself. He is always struggling to overcome his internal demons and temptations and it’s very hard for him to stay focused on the here and now. In January I see a happier time for him which coincides with his move to Derby County.”