Earlier this week Wills was present in the delivery room at the Lindo wing when his wife Kate gave birth to their third child. 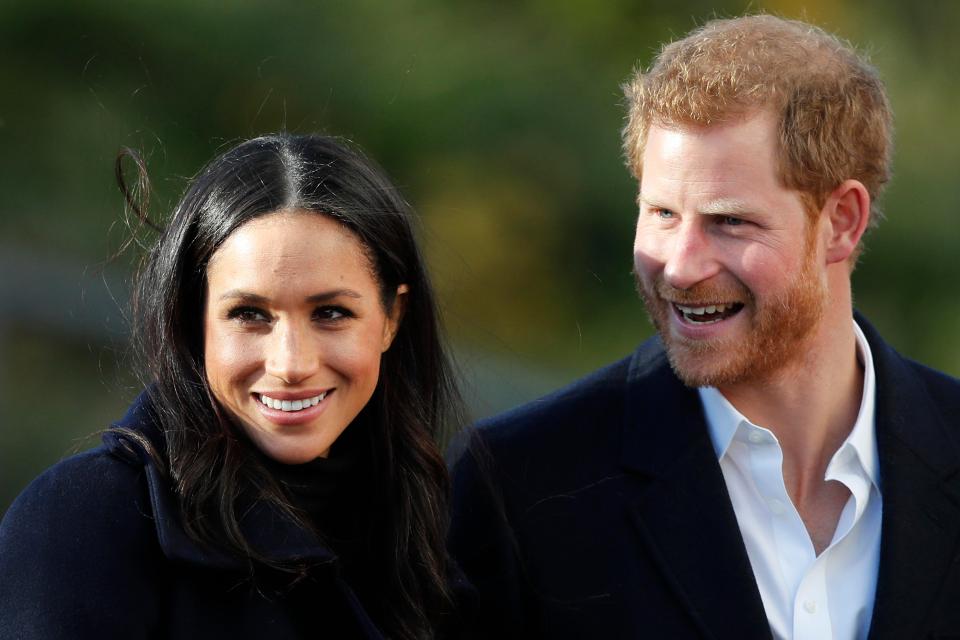 And this morning it was announced that the Duke of Cambridge will be best man at his brother Harry’s wedding to Meghan Markle next month.

According to tradition, there is never a best man at a Royal wedding – so Will was breaking this rule himself when he asked Harry to do the honours for his wedding to Kate.

This isn’t the first time Harry and Meghan have ripped up the royal rule book.

Here are eight other times that the happy couple have done it their own way. 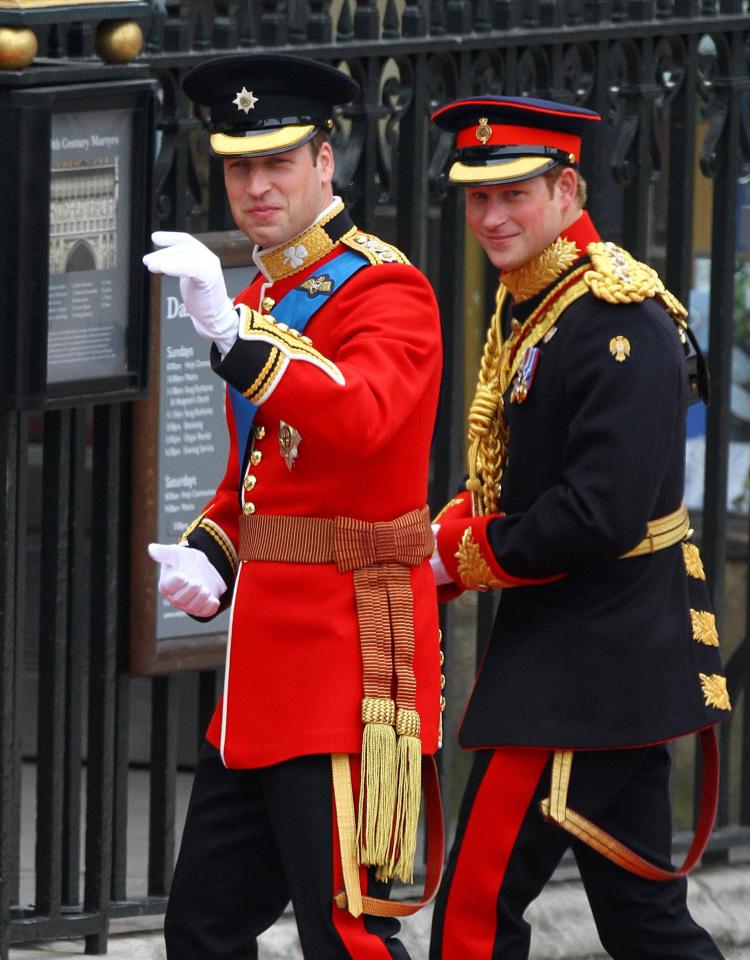 Had Harry proposed to the US actress before 2015, it would have certainly ruffled a few feathers.

While Meghan hasn’t spoken publicly about her religion, she did go to an all-girls Catholic school.

Thankfully, due to an amendment to the Act, this is no longer a requirement for royal spouses, yet Prince Harry’s bride was still baptised and confirmed in the Church of England to honour the Queen.

Of course, it is unlikely Harry will ever ascend to the throne – after the royal baby was born on Monday, he is now sixth in line. 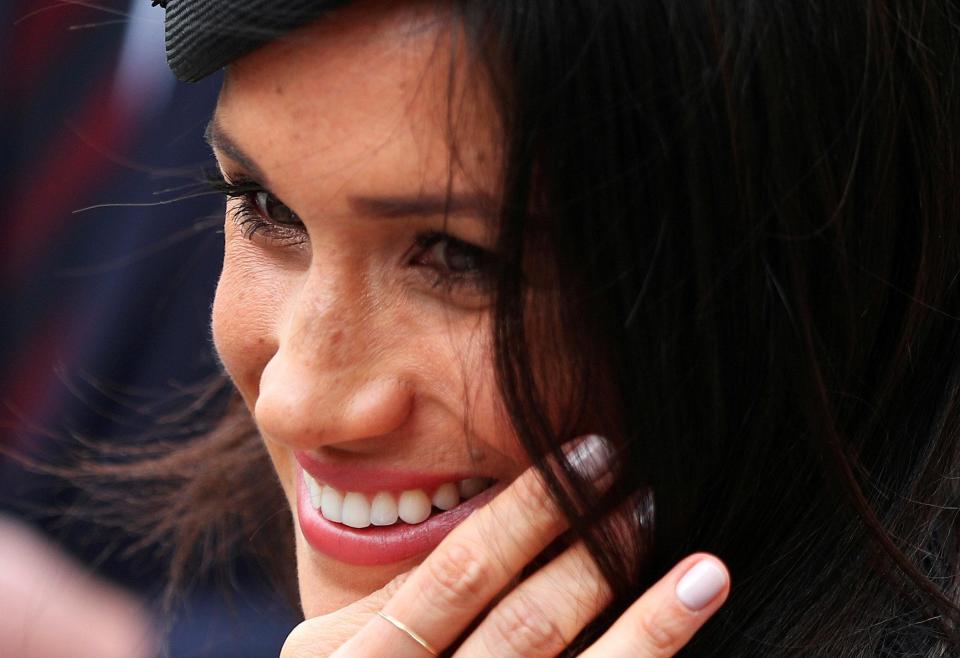 The couple choosing the month of May to get hitched is also a controversial move.

Queen Victoria banned her children from getting married in May, fearing it was unlucky due to the superstitious rhyme: “Marry in May, and rue the day.”

However, Queen Elizabeth’s eldest grandson, Peter Phillips, and his bride Autumn Kelly, and Princess Margaret and her groom Antony Armstrong-Jones also broke the tradition – though the latter couple did end up getting divorced… 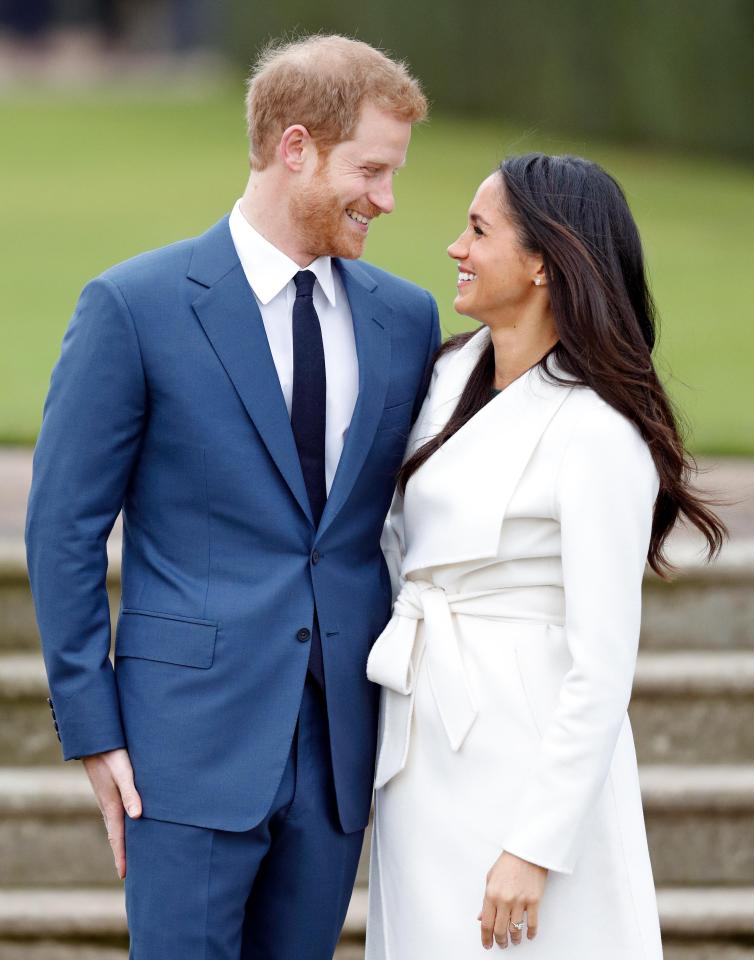 Meghan will have adult bridesmaids

Despite most royal brides not having adult bridesmaids, it is widely expected that Meghan will choose a close friend to be her maid of honour.

According to royal biographer Andrew Morton, Lindsay Roth is a hot favourite. She is widely described as Meghan’s best friend and the actress was her maid of honour when she married Gavin Jordan.

The Duchess of Cambridge also broke this royal tradition when her sister Pippa accompanied her down the aisle. 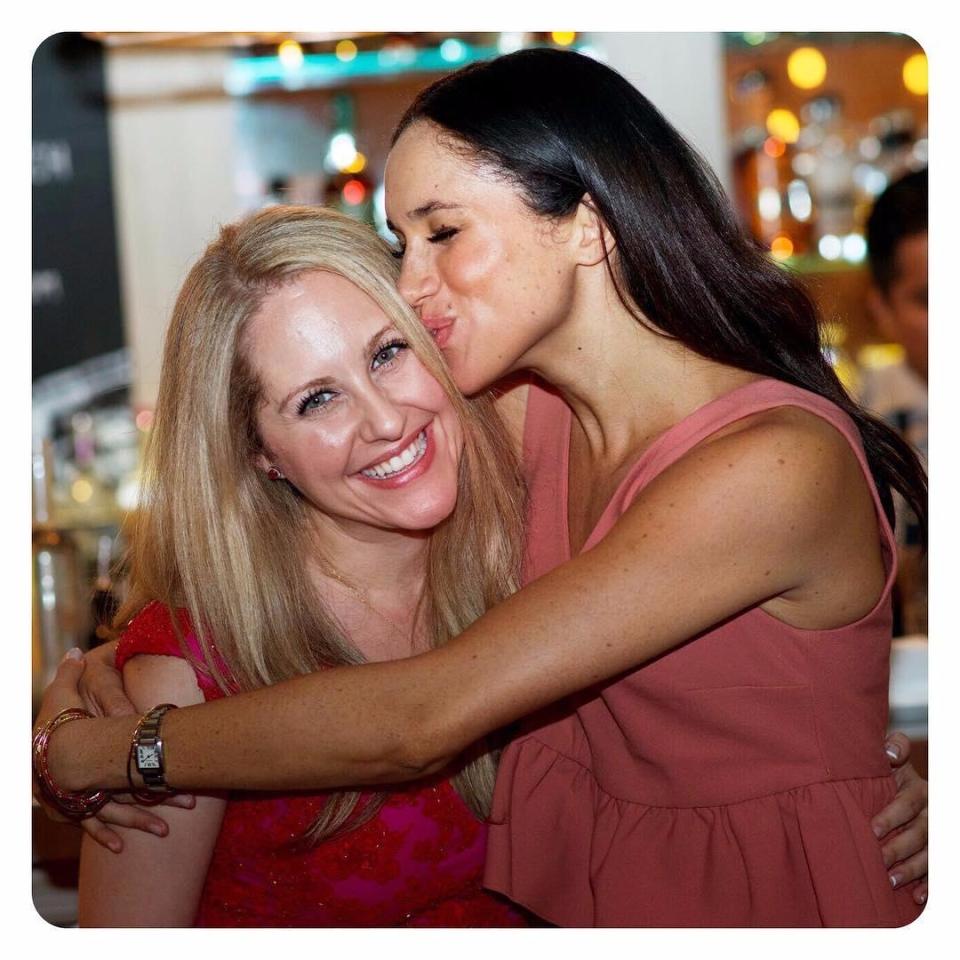 While it’s not mandatory that royal brides have gemstones in their rings, it has become a bit of a habit.

Princess Diana’s ring, which is now worn by the Duchess of Cambridge, is an impressive 12-carat sapphire, while Sarah Ferguson wore a huge ruby.

However, Harry opted for a diamond ring for his fiancée, with one from Botswana and two from his mum’s collection – AND he designed it himself. 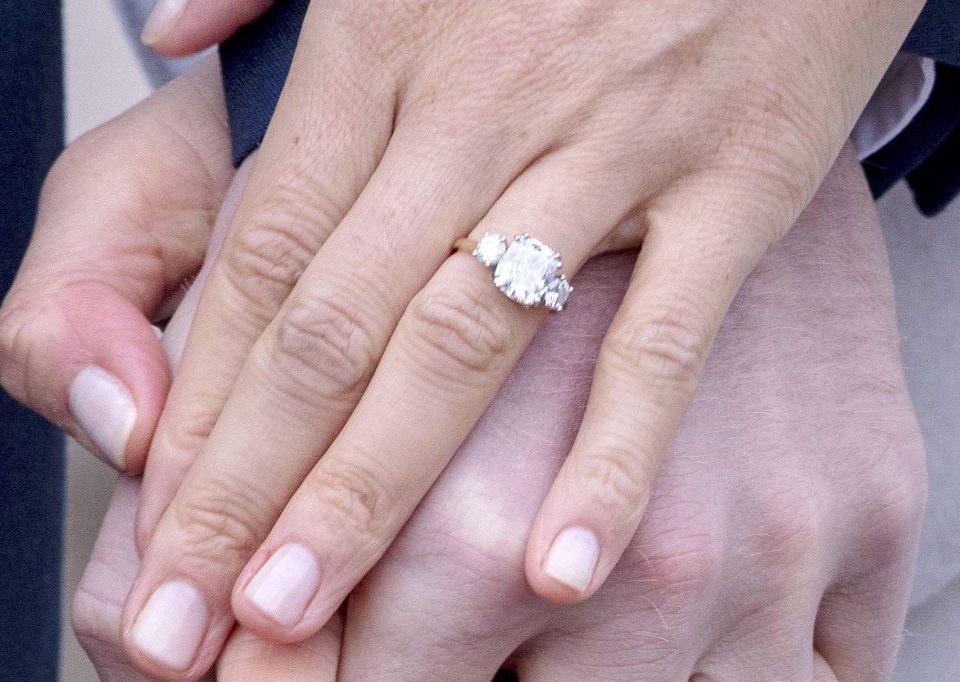 Even the Duke and Duchess of Cambridge followed the royal wedding cake tradition, but Megs and Harry have well and truly binned it.

Since Queen Victoria’s wedding to Albert in 1840, every British royal has served fruitcake at their wedding.

Historically the fruits, spices and boozy ingredients were seen as symbolic of wealth and prosperity.

Meghan and Harry, on the other hand, have gone for a lemon and elderflower cake with buttercream frosting and fresh flowers, made by pastry chef Claire Ptak from the trendy Violet Bakery in East London. 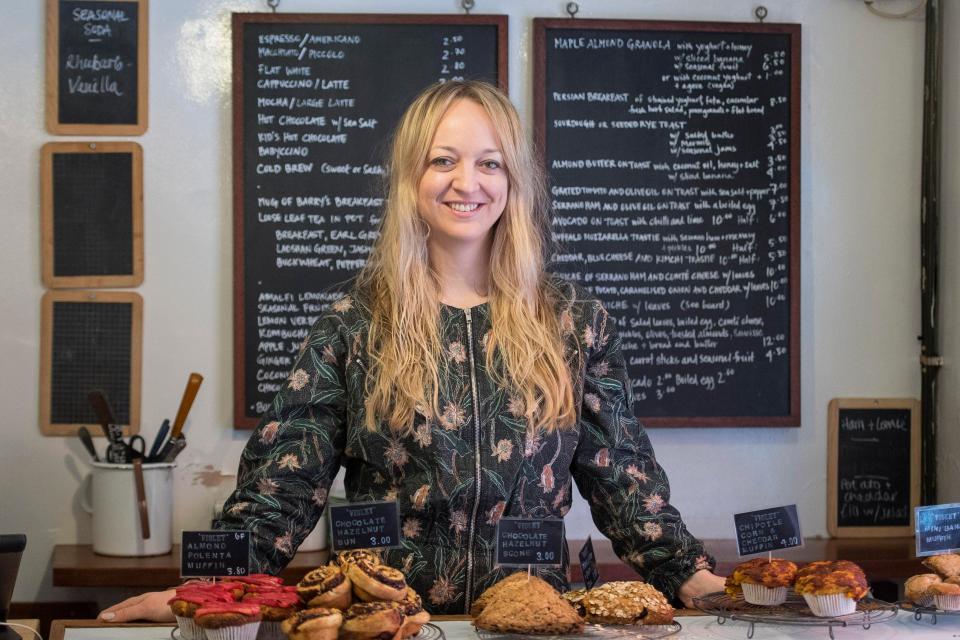 Self-taught florist Philippa Craddock, who has a studio in Fulham and a shop in Selfridges, has been asked by the royal couple to provide the blooms for the big day.

Yet again Meghan and Harry have shunned royal tradition, as usually the family choose businesses which carry a Royal Warrant.

This means the individual or company has served the Queen, the Duke of Edinburgh, and/or the Prince of Wales for at least five years.

Meghan has been vocal about her love of flowers in the past – and posted Instagram photos of a bouquet of pink and white peonies just after she started dating Prince Harry. 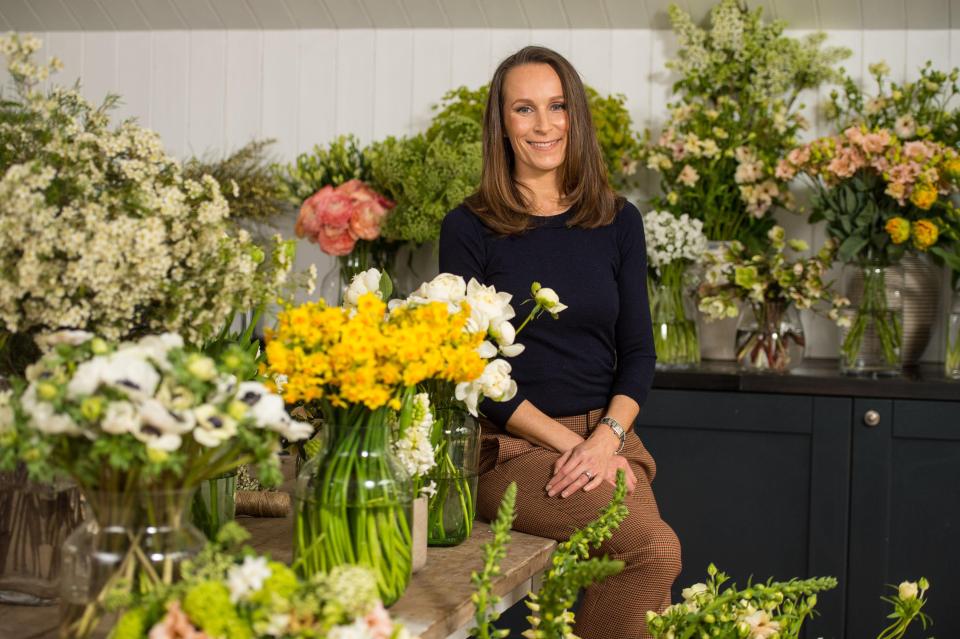 Meghan is expected to make a speech

Brides don’t normally make a speech on their wedding day, but it’s been reported that Meghan intends to speak at the reception.

Andrew Morton told Fabulous Digital: “You might get her making a speech because it is becoming more of a tradition, especially in America, where the bride makes a little speech as well as the groom and the best man.

“You might find that the father of the bride, Tom Markle Sr, is keeping his remarks very brief, with Meghan making a longer speech.

“She’s very confident on her feet, she’s very fluent, she’s very articulate, very eloquent and she will probably have something to say about the genesis of the relationship and her hopes for the future.” 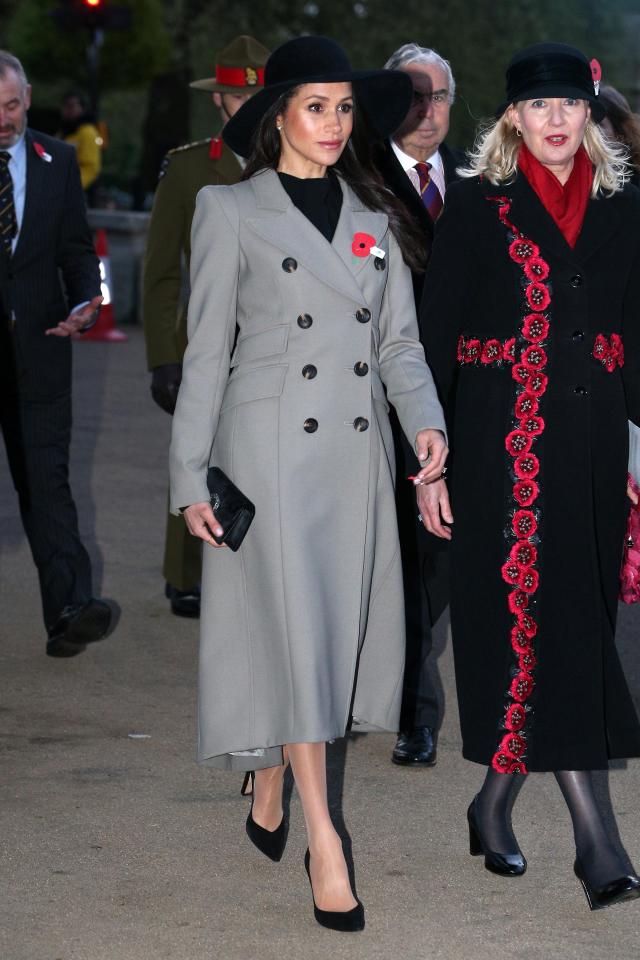 Divorce is less of a taboo subject with the royal family these days, and Meghan, who split from first husband Trevor Engelson in 2013, will be the first divorcee to marry a member of the royal family in a church.

While Prince Charles was divorced when he married Camilla Parker Bowles, the couple opted for a civil ceremony. 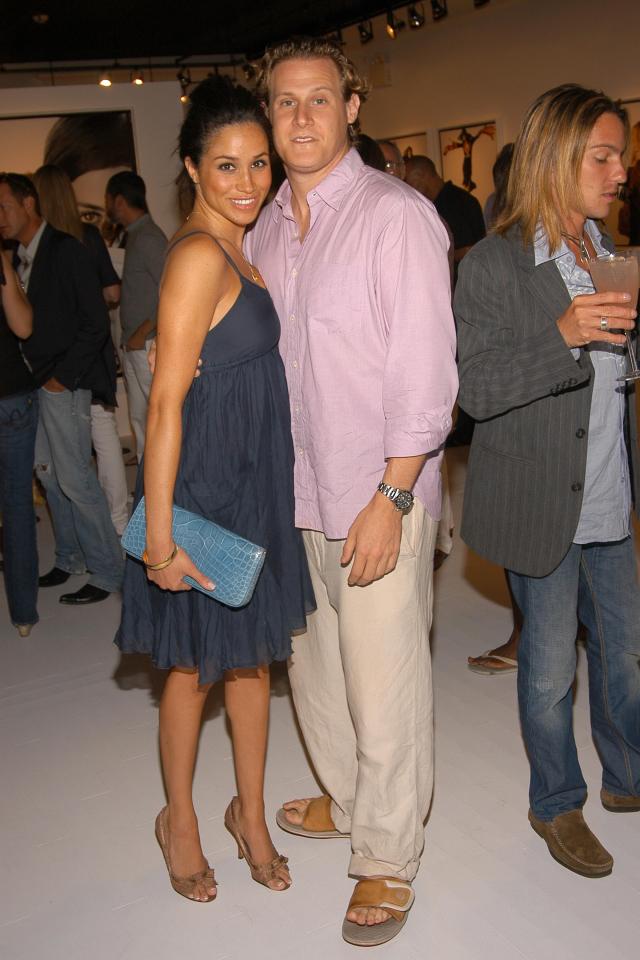 The forthcoming royal nuptials are sure to be a star-studded affair, with the couple boasting a host of high-profile pals.

Meghan's older half-siblings, Thomas Markle Jr and Samantha Markle, will not be invited on the big day.

Her nephew, Thomas Jr's son Tyler Dooley, and his mum Tracey Dooley, are also rumoured to have been left off the guest list.

Meghan's mum, Doria Radlan, is said to be attending as is her father, Thomas Markle Sr.