So when we saw a pair of £25 leopard print trousers from ASOS that look just like a designer version worth almost £300, we knew we had to get our hands on them. 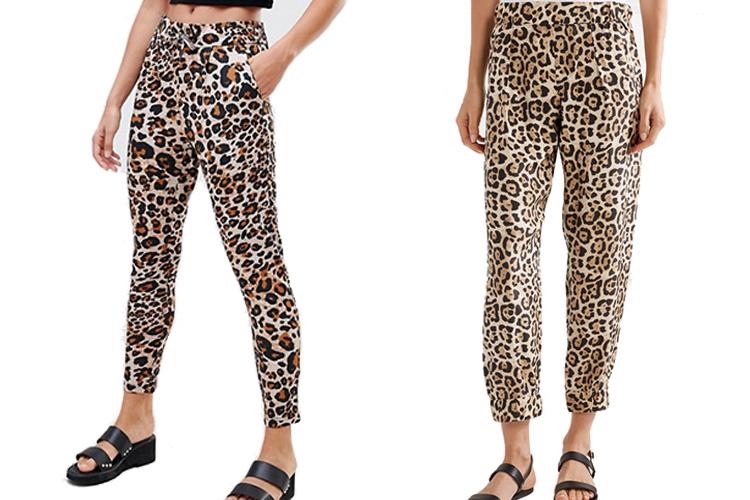 The slouchy trousers feature a drawstring waist and a skinny, flattering fit.

And they're almost identical to an expensive designer version.

Both styles are mid-rise and have the same brown, beige and black leopard print.

And the two pairs of trousers both have cute side pockets, making them super handy. 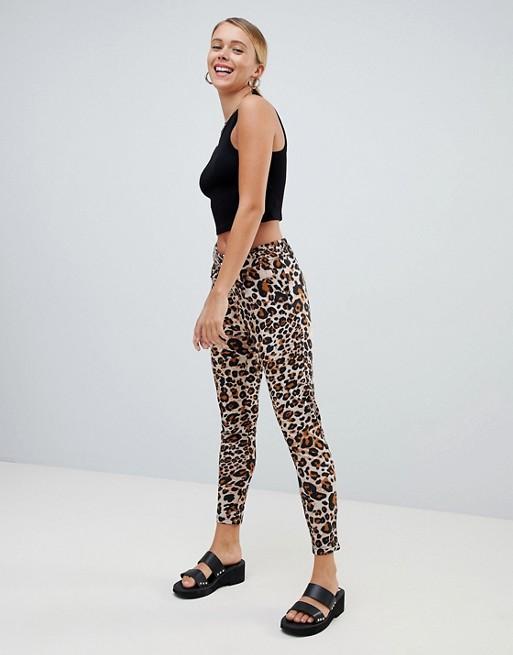 While they're almost identical, there are some subtle differences.

The high-street version features a skinny fit, while the designer pair is more relaxed, with an elasticated waist and tapered cuffs.

The expensive style are also made from 100 per cent silk, while the bargain high-street version are made from a stretchy, woven fabric. 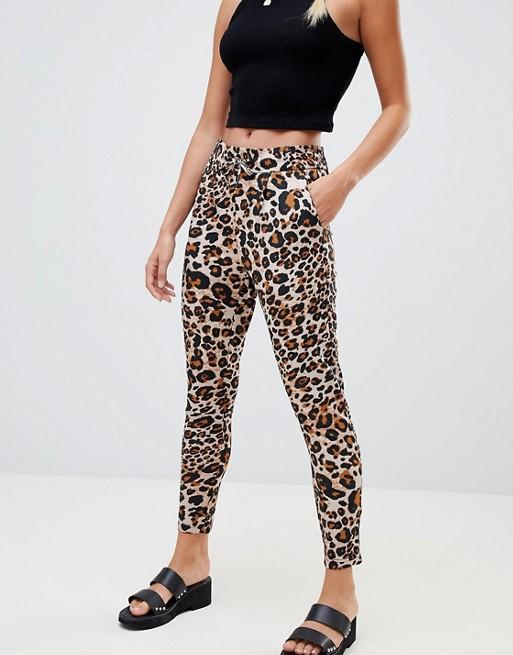 Both trousers could be dressed up or down.

Pair with trainers, a simple white tee and a layered necklace for a more casual look.

Or, team with killer stilettos and a matching leopard print jacket for a dressier vibe. 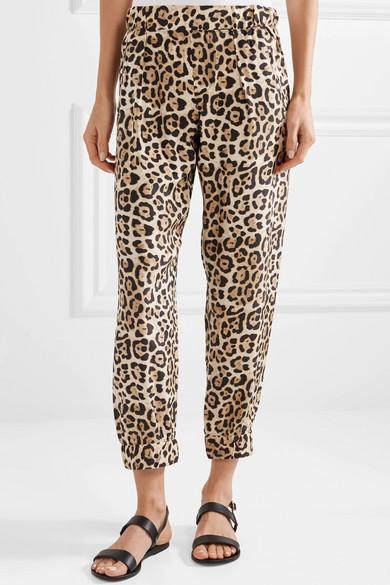 The main difference between the two styles is the price tag.

While the designer version by ATM Anthony Thomas Melillo would set you back £285, you can snap up Only's (via ASOS) style for just £25. 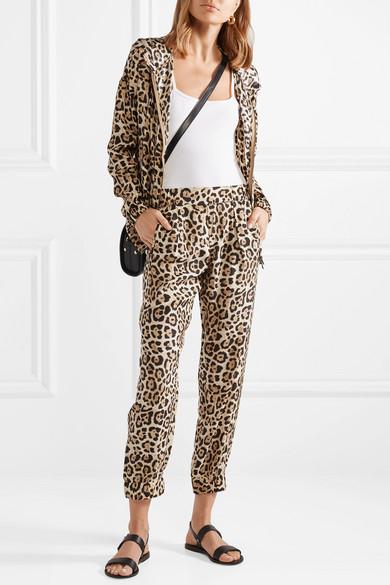 Earlier this week, we told you Office is selling £74.99 trainers that look just like the Balenciaga £615 designer version.

We also revealed New Look is selling knee-high suedette boots for £45 and they look just like Stuart Weitzman’s £730 designer pair.

And we showed you the £49 pearl bag from Mango that looks just like Shrimp’s £450 designer version.