But the star of hit new comedy This Country has revealed it's been a rocky road to the top which even saw her audition as a stripper aged 18 – wearing a ballgown and calling herself Louise Redknapp. 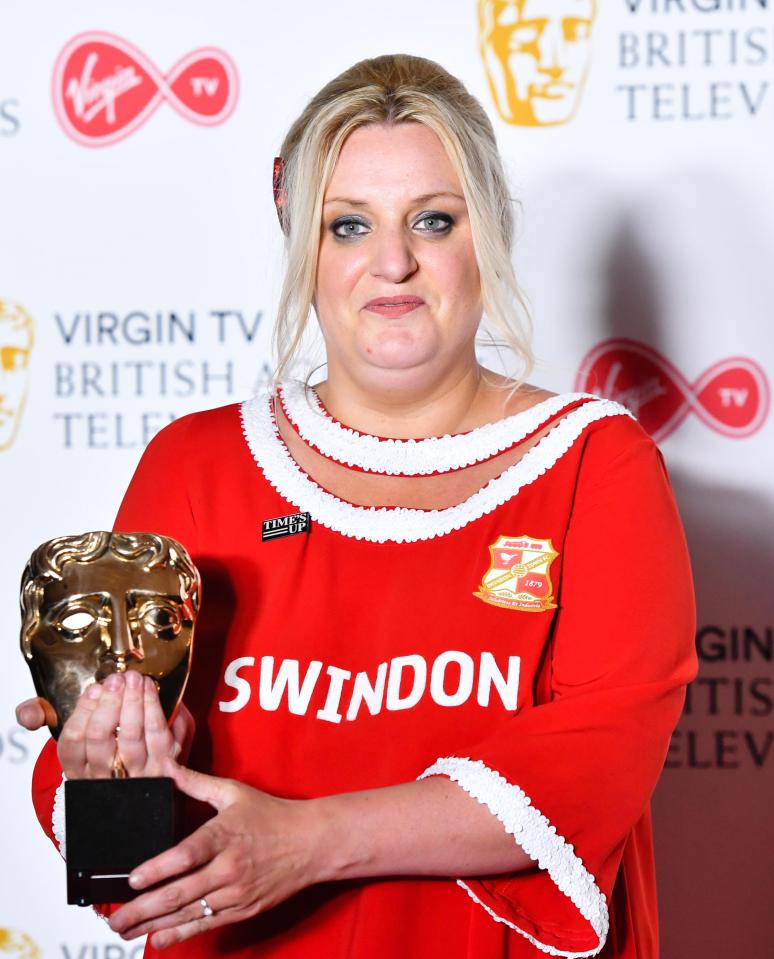 "I didn’t have any way to pay the rent. I looked at The Stage magazine and there was a thing that said '£500-plus a week: exotic dancing'.

"For some reason, I thought it would be having fruit on your head.

"It said to wear an evening dress, so I went round all the charity shops and found a ballgown and turned up at this place. 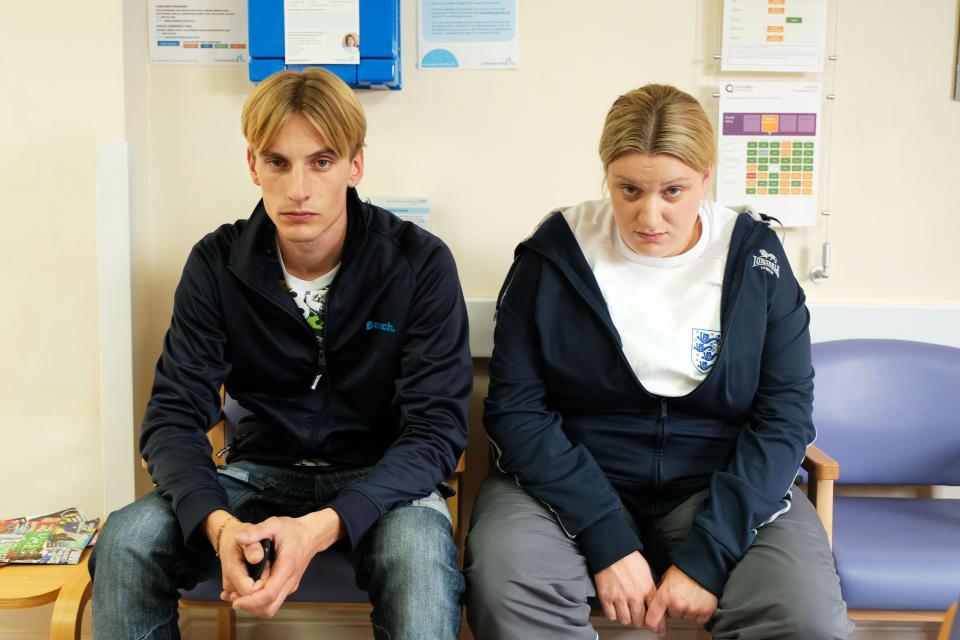 Daisy stars alongside her brother Charlie in The Country"I went in and there were about 30 girls working there and they said, 'What song do you want to play?'

"All that came into my head was Ghetto Romance [by Damage].

"They said, 'What's your stage name?' and all I could think was Louise Redknapp.

"Then it was my turn, so I pretended to snog the pole.

"I took the top of my dress down and showed my t*** and snogged the pole.

"That was my only move. It was just horrific.

"The owner of the club sat me down and said, 'Unfortunately, I don’t think this is for you.'" 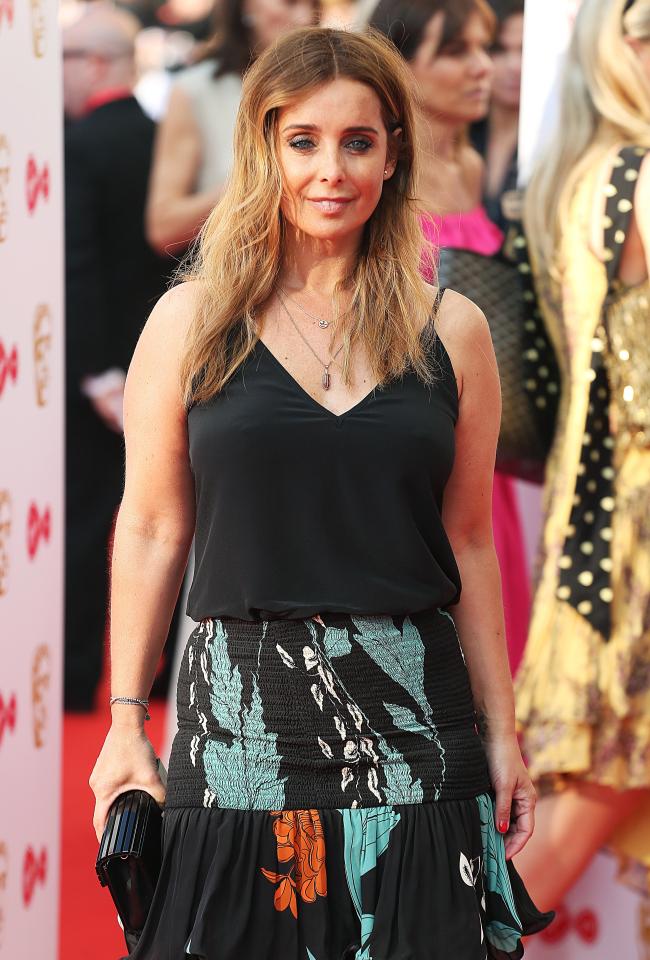 Mum-of-one Daisy was born in Cirencester, Glos, where she still lives and is the eldest of two siblings.

She stars alongside her brother Charlie Cooper as cousins Kerry and Kurtan Mucklowe in This Country, which airs on BBC Three, and was written while the pair were working as £100-a-month cleaners.

The programme picked up two awards at the ceremony, with Daisy landing the female performance in a comedy programme prize, while the show won the scripted comedy award.

Daisy didn't thrive at her local school, Deer Park Comprehensive. Afterwards, she went to the Rada in London where she was in a class alongside McMafia star James Norton.

She told The Guardian: "On the first day, you had to bring in dance tights and he turned up with these women’s patterned tights from Primark with a really low crotch." 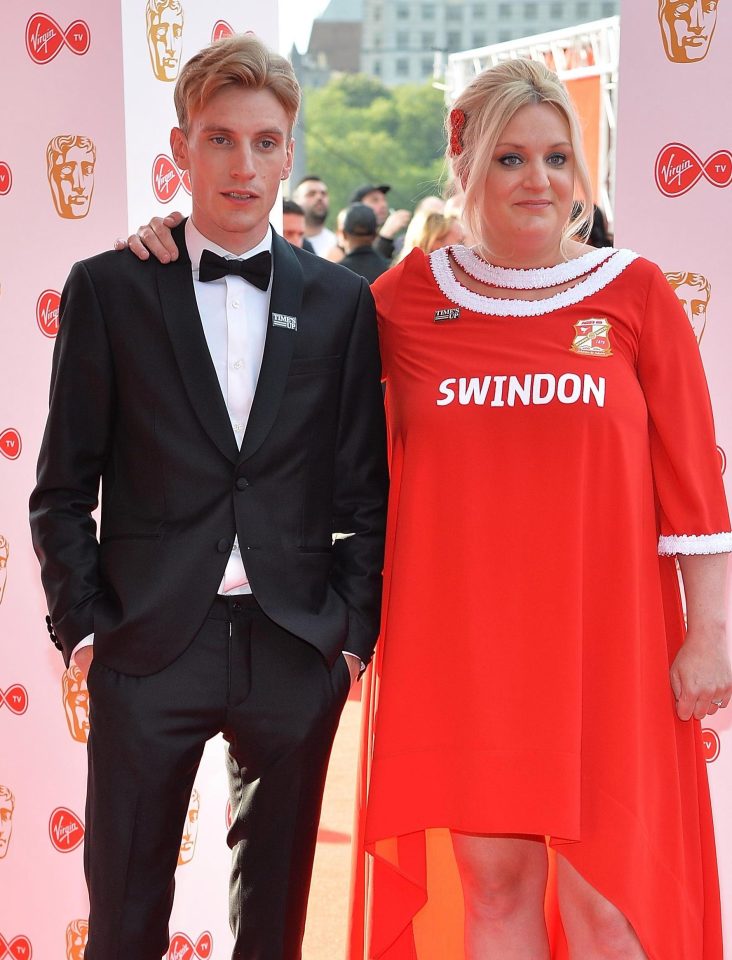 But, according to a New Statesman article, a financial blunder while at Rada saw Daisy and her brother with very little cash.

After moving to the capital she lived with a boyfriend, but after splitting up moved into halls.

However, there was a week when she needed to stay in a hotel, paying £300 up front.

She said: “It was this penthouse suite in Marble Arch. And I thought, ‘This is really weird. This is too good to be true! But this is great!'"

When it was time to check out, the hotel informed her that £300 was just the deposit.

“The hotel was actually three thousand pounds – for the week. So my student loan was all gone. I had no money to pay the rent, to get any food, anything.”

This Country is a mockumentary set in a fictional Cotswold village. It's based on real people Daisy and her brother know.

“All the material is based around stuff that happens in Cirencester," Daisy told the Wiltshire Standard.

Charlie added: "I think living in a small town, it’s all about the smallness of everything and how because we’ve grown up here it can get quite boring because there’s nothing to do, so you're getting involved in tiny things just to keep you occupied.".

And, it boasts a lot of celebrity fans with Emmerdale's Michelle Hardwick and comedian Stephen Mangan both praising This Country and Daisy on social media.

Here are the other shows that were nominated at the Baftas.

Comedian Sue Perkins was at the helm of the event from the Royal Festival Hall, and you can here's the full lowdown on what happened.