A symbol of their love? Ben Affleck and girlfriend Ana de Armas haven’t been shy about showing their affection for each other but they are also displaying it in an unexpected place — around their necks. 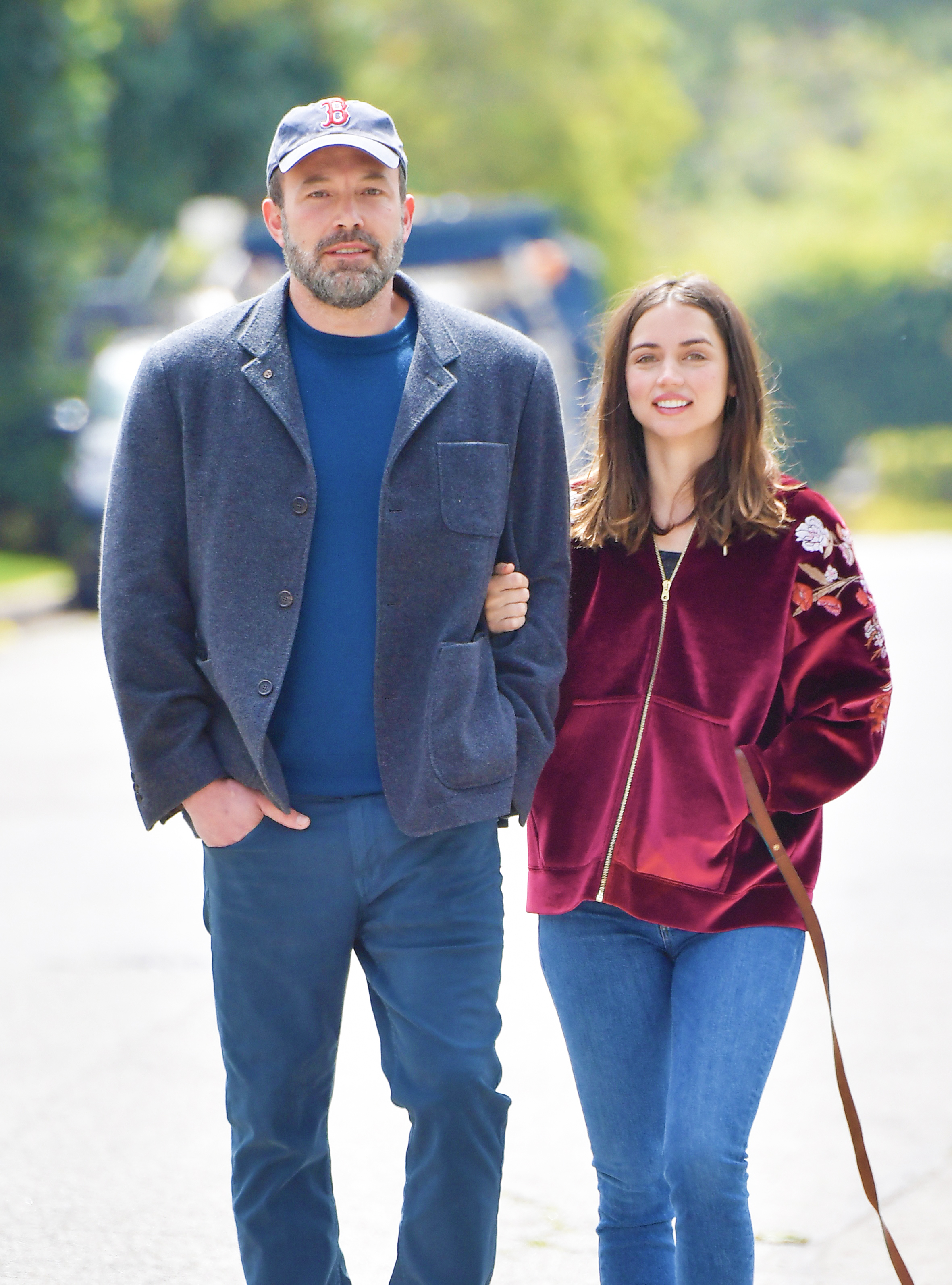 The Argo star, 47, and de Armas, 32, have been spotted wearing pendants in the shape of half of a heart. The Knives Out actress was photographed in April wearing her heart necklace while out for a masked stroll with Affleck in Los Angeles. As for Affleck, his necklace was visible when the Batman star arrived to meet de Armas in Venice, California, on Friday, May 8.

Us Weekly confirmed in March that the couple are dating after the pair were seen vacationing together in Costa Rica and Cuba. A source told Us in April that the twosome are smitten with each other.

“Ben is very supportive of Ana and tells her how amazing she is,” the insider said at the time. “Ana’s friends are constantly telling her how lucky she is to have Ben and think he is so charming, cool and fun. They’re so happy for her.” 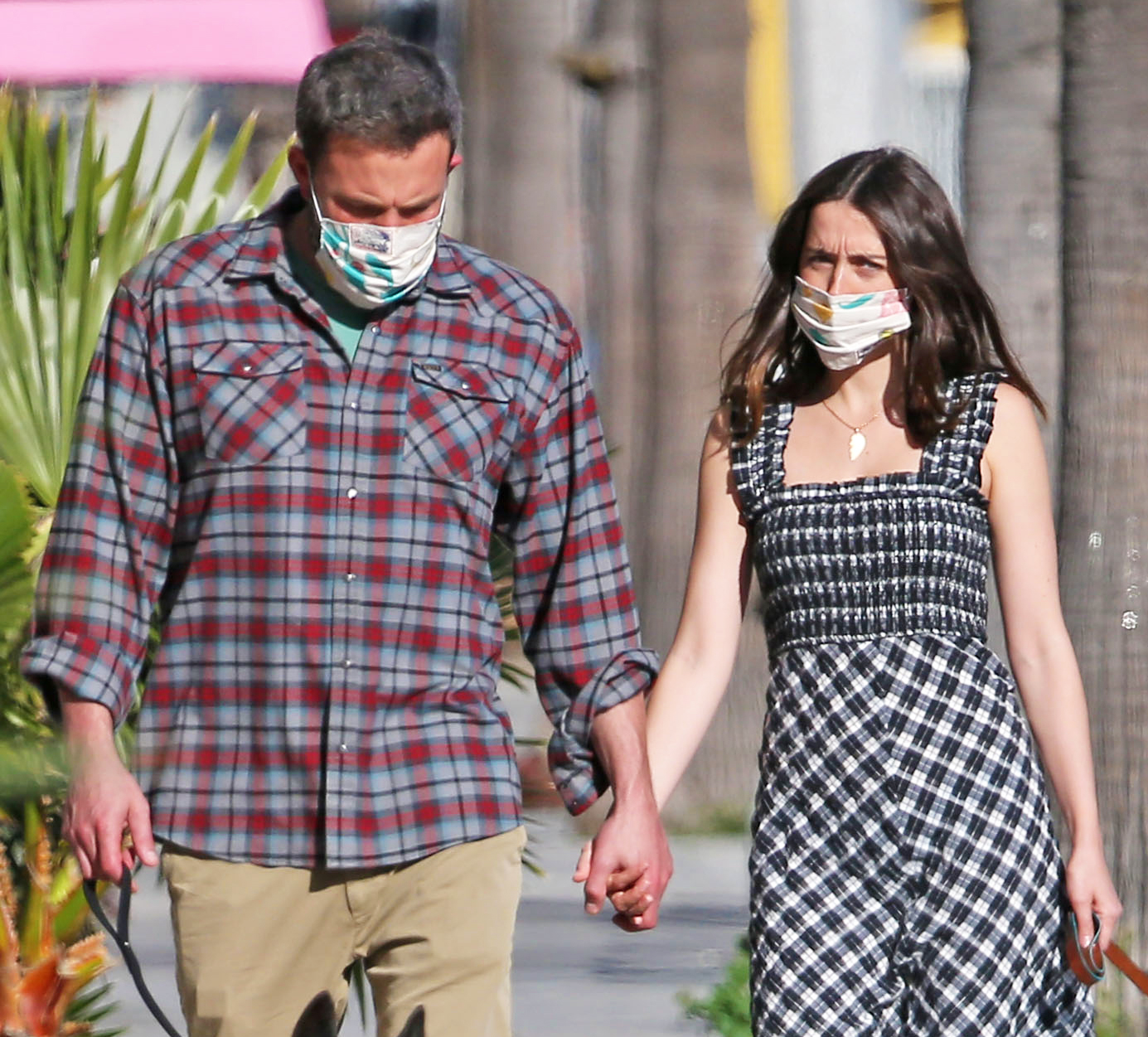 The couple — who met while filming their movie Deep Water in 2019 — have been enjoying their time together despite the coronavirus quarantine. Affleck and the No Time to Die star have frequently been photographed taking walks together throughout their neighborhood.

“Ana and Ben are so in love and they are just enjoying the moment and are quarantined together and happy,” the source added.

Affleck is taking the relationship seriously and is planning for a future with de Armas. A second insider told Us in April that the Way Back star “would love to have kids with her one day.”

The Academy Award winner is already the father of daughters Violet, 14, and Seraphina, 11, and son Samuel, 8, whom he shares with his ex-wife, Jennifer Garner. The 13 Going on 30 actress — who is dating John Miller — is supportive of Affleck’s new relationship. 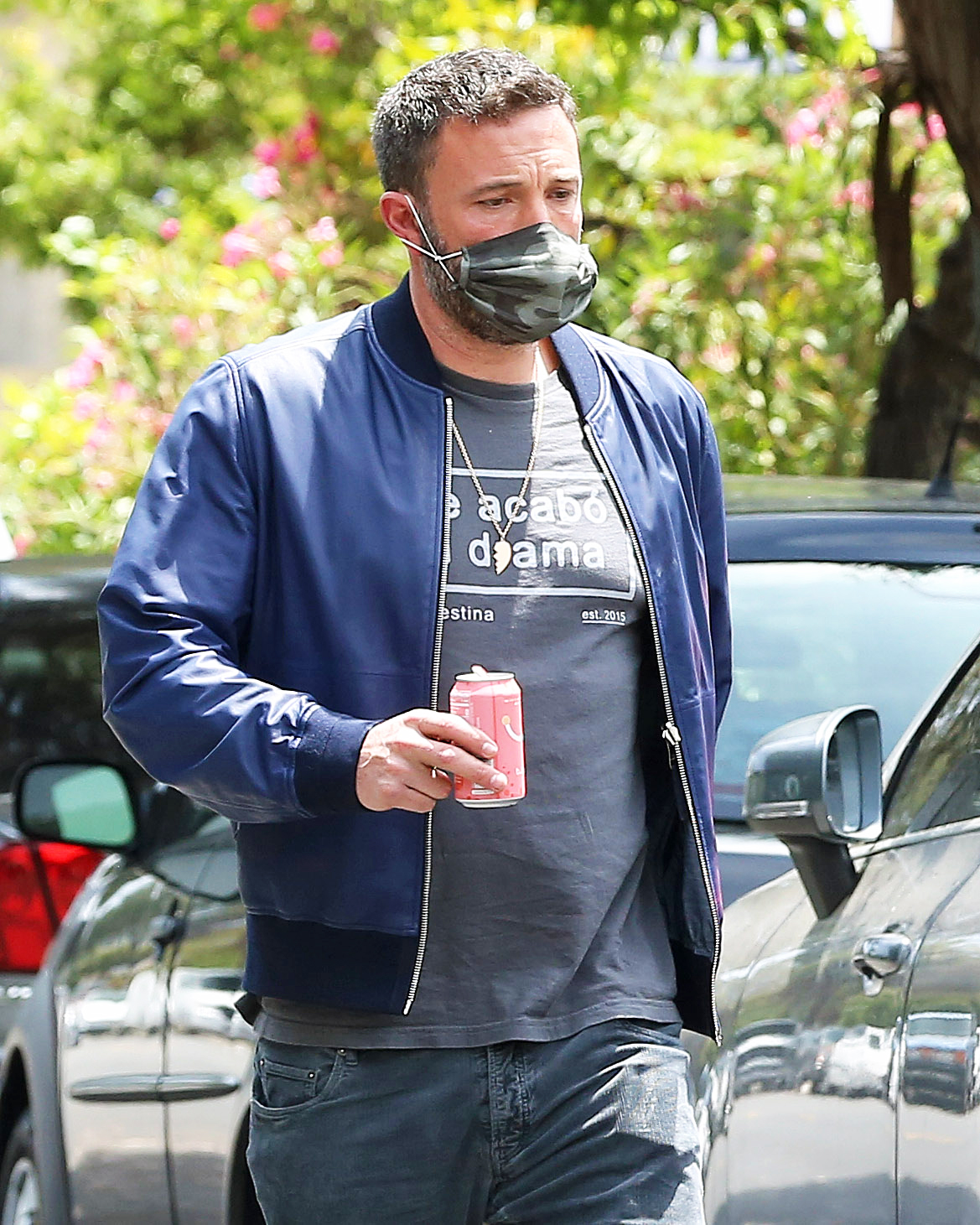 “Jen has completely moved on from Ben in a romantic sense,” an insider told Us in March of the pair who split in June 2015 after 10 years of marriage. “She considers him a friend, thinks he is a good dad to their children and respects him. She is happy in her own life and supportive of him and happy for him and his relationship.”