AS much as we miss going to the cinema in lockdown, going without our Tango Ice Blasts has been much harder than missing all the blockbusters.

That said, one clever bloke has revealed how we can make our own version of the iced drink at home – and you only need four ingredients. 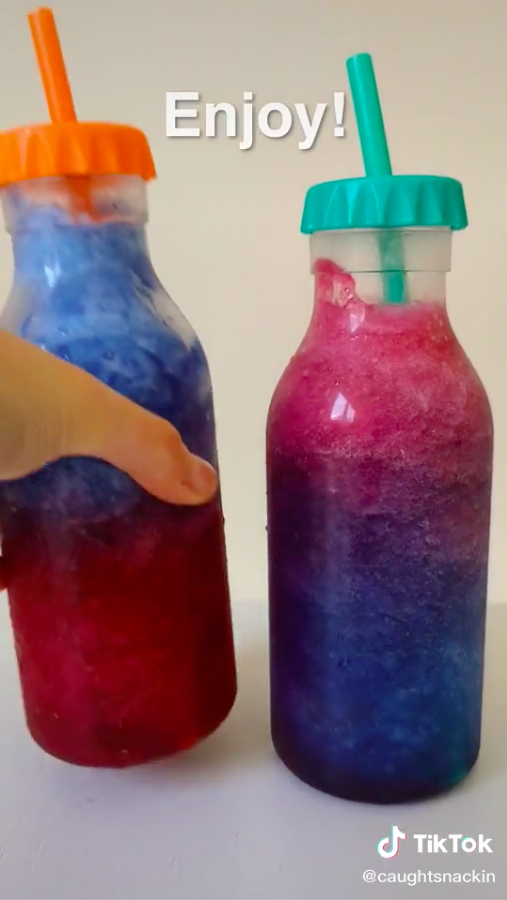 Posting on his TikTok channel Caught Snackin', the man said his simple recipe was perfect for anyone craving an Ice Blast… guilty as charged.

To begin with, the bloke cut up three bubblegum-flavoured ice lollies he had in his freezer and put them into a blender.

Next, he added a generous amount of ice to make it nice and slushy before pouring in a splash of blue food dye.

He then finished it all off with Tango (he opted for strawberry watermelon flavour) and mixed it all together. 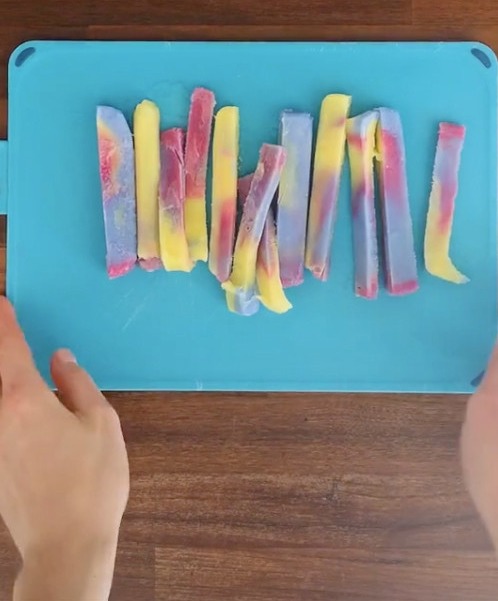 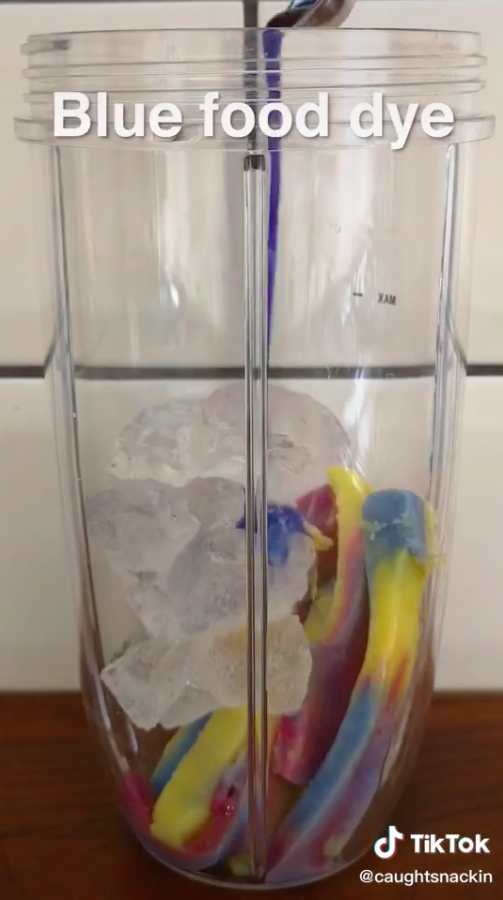 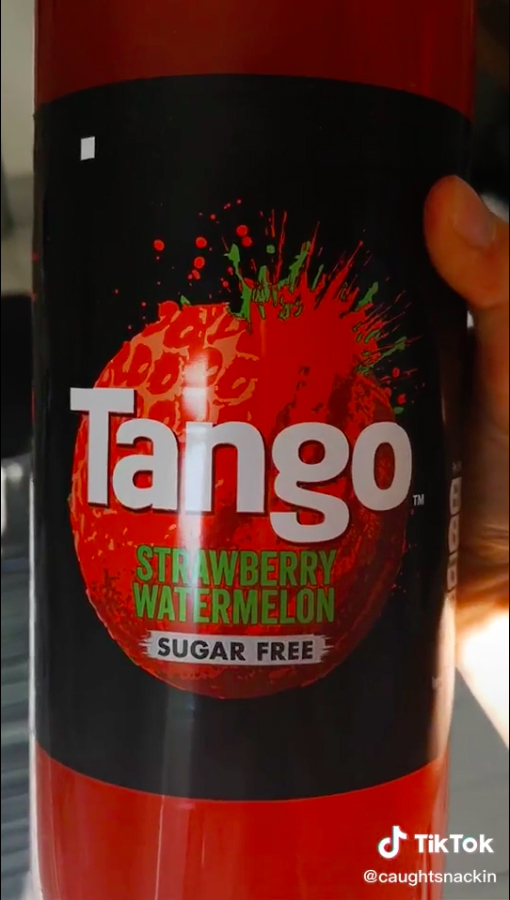 "To be honest, even any fizzy drink."

And in order to get that layered Ice Blast effect, the bloke put his blue ice lolly slush at the bottom before pouring the mixture he'd dyed red over the top.

Of course, the cool summer beverage is best enjoyed while watching a film – and in this bloke's case, that was Jurassic Park.

How to make a 'Tango Ice Blast' at home:

You will need: a one litre bottle of Tango, at least three ice lollies of your choice, food colouring, ice

Unsurprisingly, the quick and easy tutorial was a hit with his 86,000 followers.

Another added: "I tried it with a Coca Cola ice lolly and lemonade!"

And this mum shared her easy three-ingredient Nutella cookie recipe and her kids love them.

Plus this woman revealed how to make KFC chicken in a few short steps – and says she ‘cracked the secret recipe’.