Sure, you might not think you are fat but are those few extra pounds increasing your risk of health problems in the future? 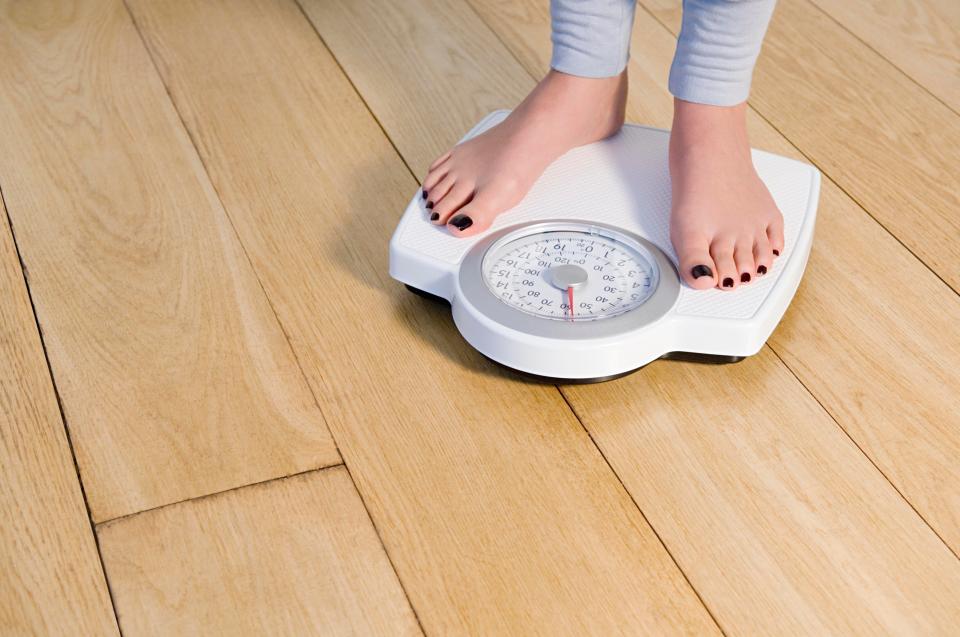 Carrying excess weight, even if it's just a little, has been linked to type 2 diabetes, stroke, heart disease and 11 different types of cancer.

World Cancer Research Fund estimates 25,000 cases of cancer could be prevented every year in the UK alone if everyone was a healthy weight.

But calculating your body mass index can help decipher whether or not your weight is impacting your health – and if you need to get on a diet and fast.

What is the BMI?

The body mass index is a formula used to decipher whether patients are of a healthy weight.

Measurements may also reveal that you are clinically classed as underweight, overweight or obese.

Many medical professionals believe that having a BMI that’s too high or low can increase your risk of health problems, including heart disease, stroke and type 2 diabetes.

How can you calculate your body mass index? 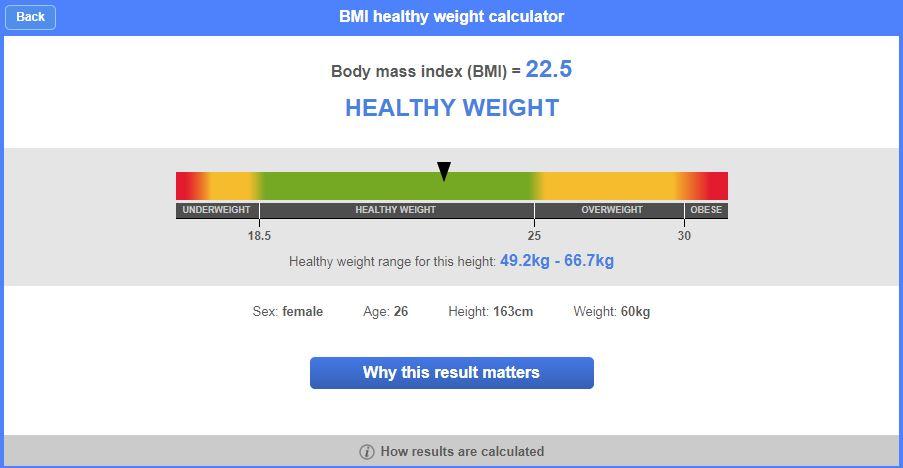 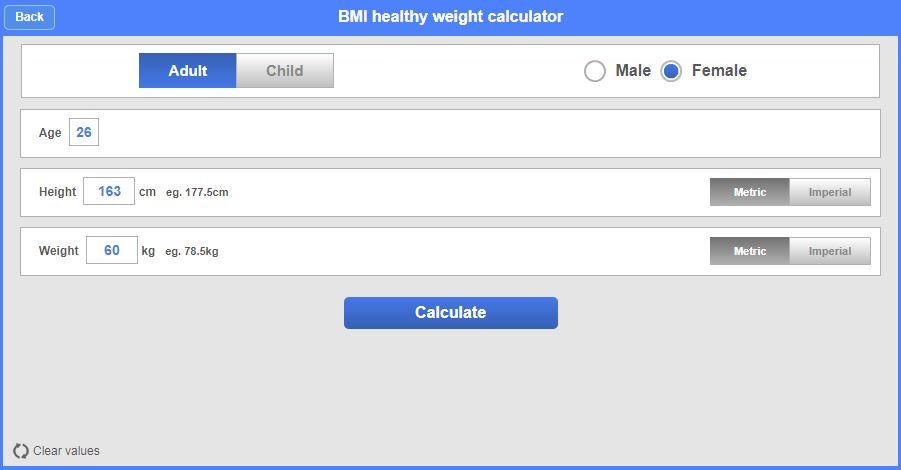 If you're good with numbers then you can divide how heavy you are by your height in metres squared.

But who wants to do that when the NHS has created a handy calculator for you to use.

The tool evaluates your age, gender, height and weight, before estimating your BMI.

When do you need to worry? 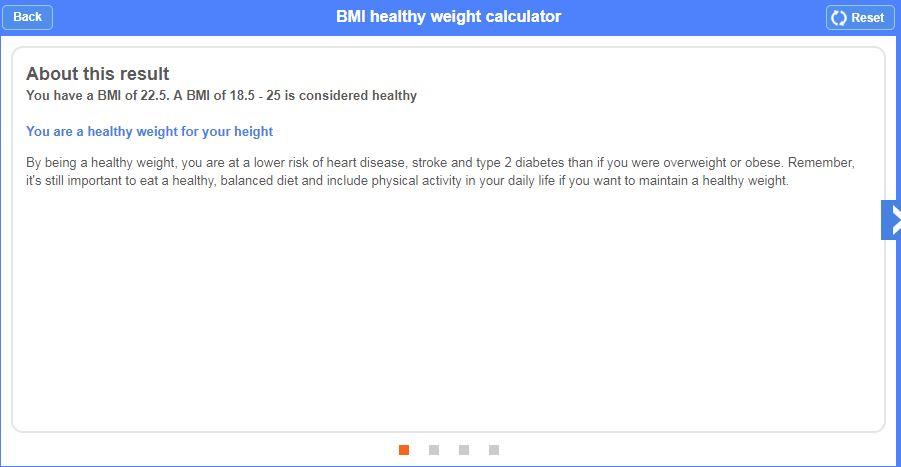 After you have calculated your BMI you will be given a number, usually between 18.5 and 30.

Those who have a BMI of 18.5-25 are considered to be a healthy weight.

The NHS recommends people stay within the healthy weight for their age and height.

If you are not within a healthy weight range you are at a much greater risk of obesity related illness like heart disease, stroke and diabetes.

But on the other end of the scale, you can also be underweight.

Anyone with a BMI under 18.5 is considered underweight and is more at risk of immune system problems, fragile bones and infertility.

Are there any exceptions to the BMI rule? 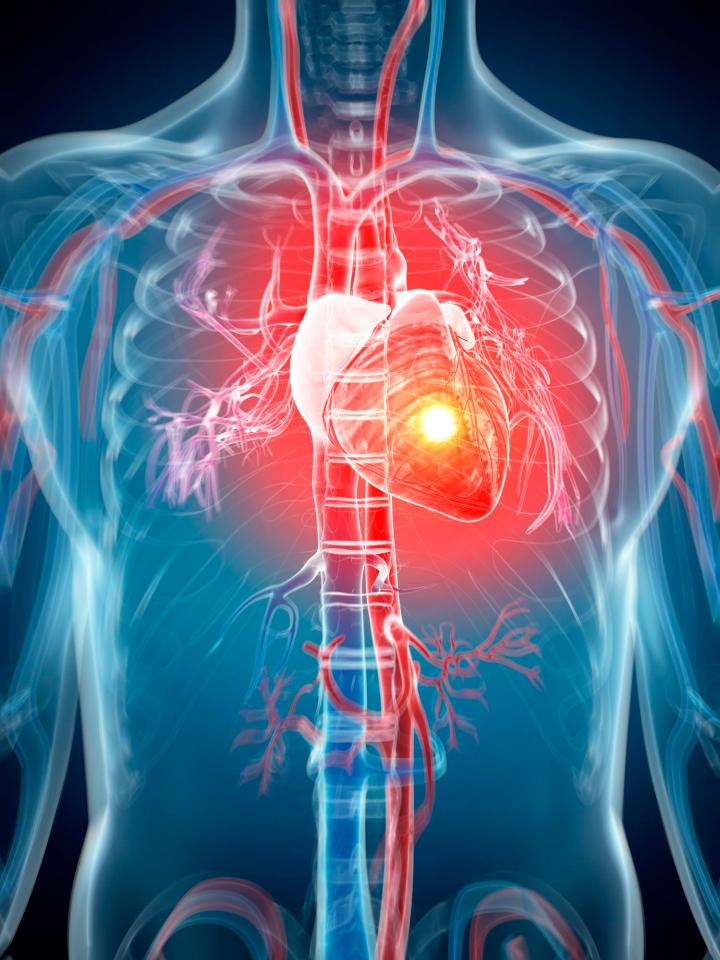 While the body mass index is regularly used to establish whether or not patients are an unhealthy size, there are limitations to the rule.

The indicator doesn’t take the weight of bones or muscle into consideration.

This means that muscular adults or athletes may be classed as overweight, despite not having much body fat.

The NHS states: “Adults who lose muscle as they get older may fall in the ‘healthy weight’ range even though they may be carrying excess fat.”

Obesity levels in the UK have more than trebled in the last 30 years and, on current estimates, more than half the population could be obese by 2050, according to the NHS.

About 27 per cent of the UK population is considered obese and a further 34 per cent are considered overweight, according to the latest Government statistics.

In 2015 pharmacies in England dispensed just under half a million products for treating obesity at a cost of £13.9 million.

According to the World Health Organisation heart disease was the biggest killer in 2015 followed by stroke, both of which were responsible for 15 million deaths worldwide