WEARING white to someone else's wedding is the one cardinal fashion rule you just NEVER break.  And just for the record, yes "ivory" is just a posh way of saying white – okay?

But out of all the people you'd least want to make this fashion faux pas on your special day, a member of your immediate family turning up in white is probably the worst-case scenario. 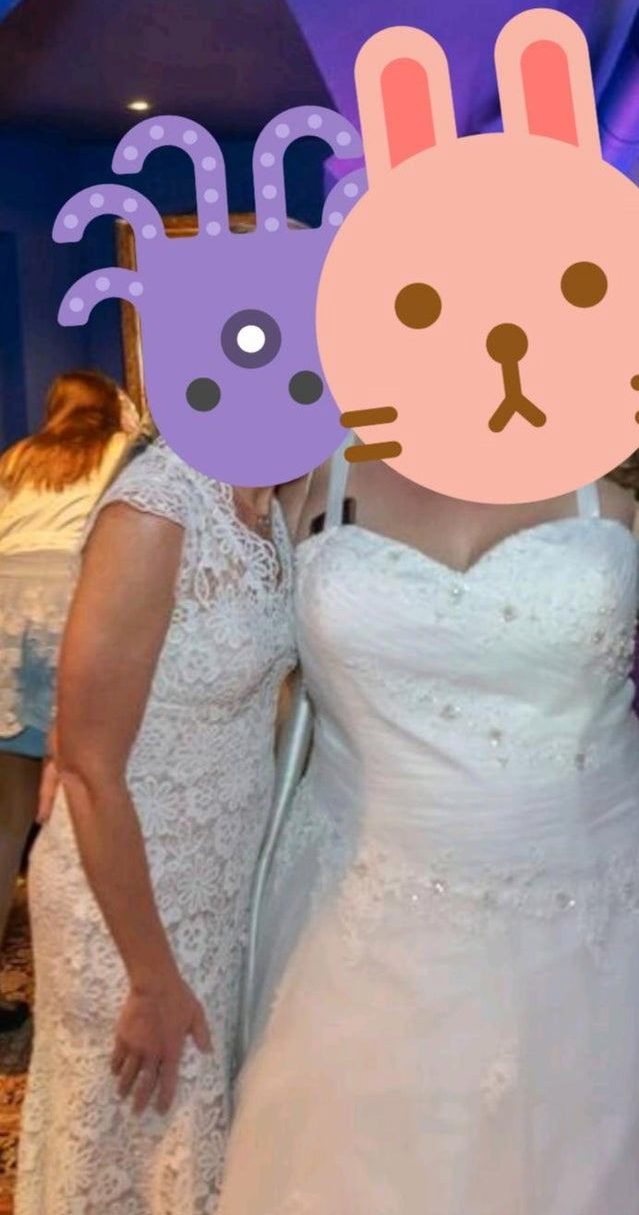 Unfortunately for one bride, this wedding horror story became a reality after her new sister-in-law rocked up wearing a white lace gown on her special day. Yes, REALLY.

Three weeks ago, the bride posted an image of a similar dress her sister-in-law was planning on wearing on the Wedding Shaming Reddit thread

The bride revealed how she'd first spotted a picture of the form-fitting white dress on her mother-in-law's phone but couldn't get a closer look at it.

Understandably panicked, the bride then asked her sister-in-law what she was planning on wearing and feared the worst when she refused to say. 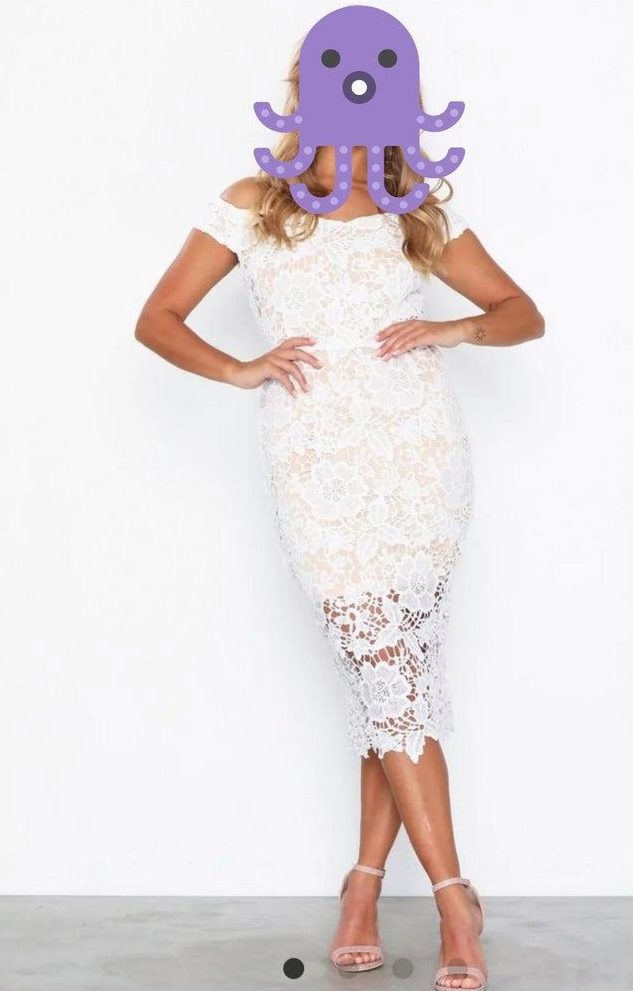 Sharing a photo of a very similar dress on the forum, the bride wrote: "Almost identical dress from the internet. She wouldn't send me the pic. Saw it on my mother-in-law's phone."

But despite users urging the bride to try and stop the woman from upstaging her on the big day, her sister-in-law STILL had the nerve to go through with it.

Giving followers an update after the wedding, the woman wrote: "Remember the sister-in-law wearing white lace to a wedding. Here is the pic."

And we hate to say it, it's impossible to tell who is the bride when they're standing next to each other.

Unsurprisingly, other users in the group rallied around the bride and blasted her "vain" sister-in-law.

One wrote: "Isn't she embarrassed?"

Another added: "HOLY CRAP and she had the guts to take a picture beside the bride."

A third wrote: "Yeah you cannot tell which is the bride without outside context, someone may need to go home and change lol. People have no shame."

"Honest question," another wrote. "What was more enraging? Seeing your new sister-in-law in white at your wedding… or finding out later she stole all of grandma's doilies to make it?"

For more wedding horror stories, this guest was mistaken for the bride after wearing a white heavily-embellished Fashion Nova gown to her pal's big day.

Plus this mother-in-law who "forgot" her wedding outfit but packed a white top and skirt has been branded "spiteful" by the bride.