A MUM has taken to an online forum to vent, after her friend – whose wedding she recently attended with her son – tried to serve her 16-year-old a children's meal on the big day.

And when the confused mum told caterers there must have been a mistake, the bridezilla asked her to foot the bill for "an extra adult meal". 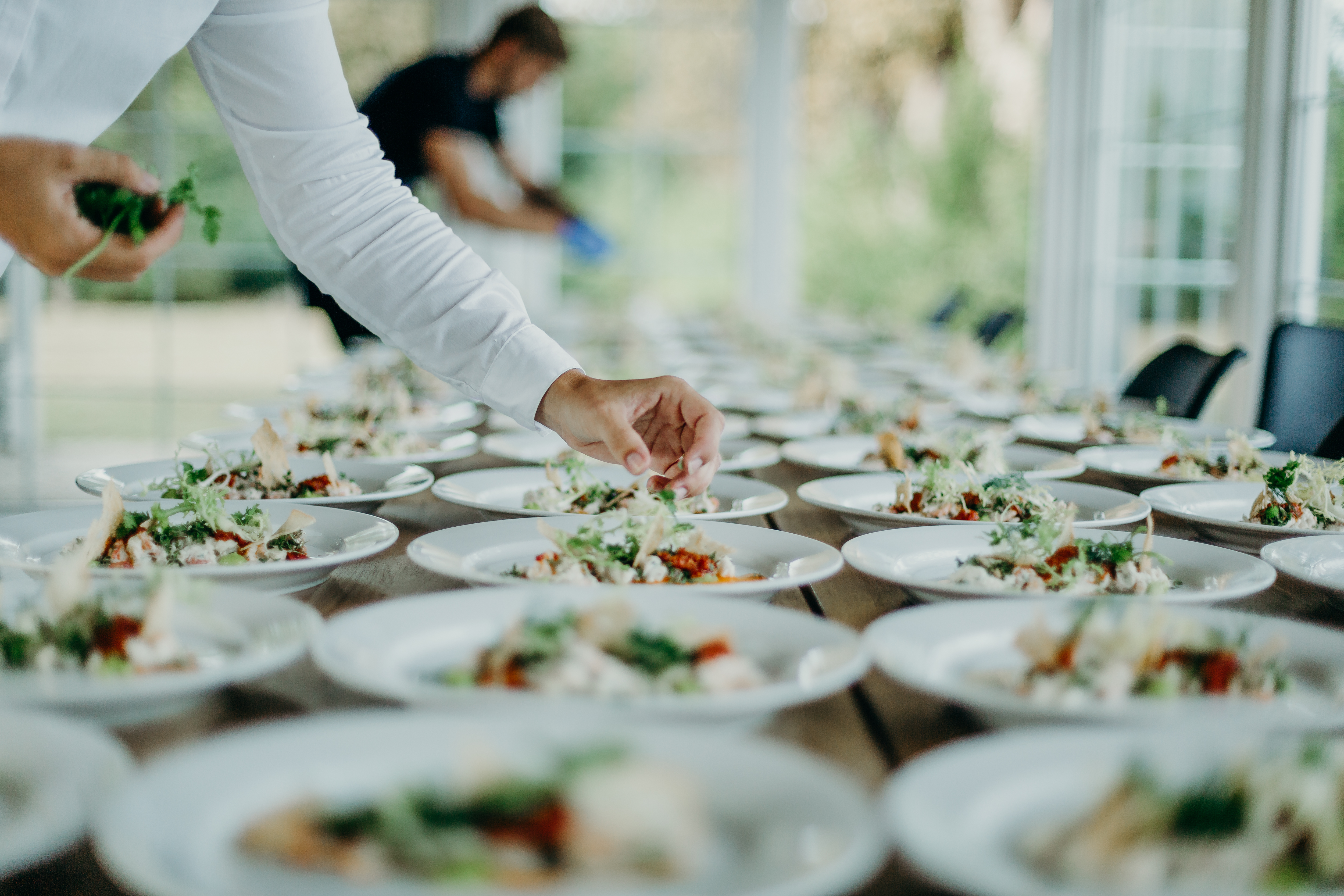 "My 16-year-old son and I went to a wedding. When we got the invitation, we both chose to order chicken for the main course," she explained on Reddit.

"There was an option to select a kid's meal version of each dish, but I never considered ordering one for my son because he is too old for kids' meals.

"I sent in the RSVP card with our meal selections and never heard anything about it.

"At the wedding, my son and I got our food, but the table was one chicken meal short.

"The waiter had a small plate of chicken fingers and fries, but everyone at the table told him it must be a mistake because we didn't have any kids sitting with us.

"The waiters were able to put together an extra chicken plate for the person who didn't get one, and it seemed all was well."

But the mum explained that after the wedding, she received an unexpected phone call from the bride's parents.

"I later got a call from the bride's parents, who told me that the chicken fingers had been for my son, and that I had caused the caterer to charge them for the extra adult chicken meal," she explained.

"I told them my son had asked for the adult meal, but they said he should have had the kid's meal because he's under 18. 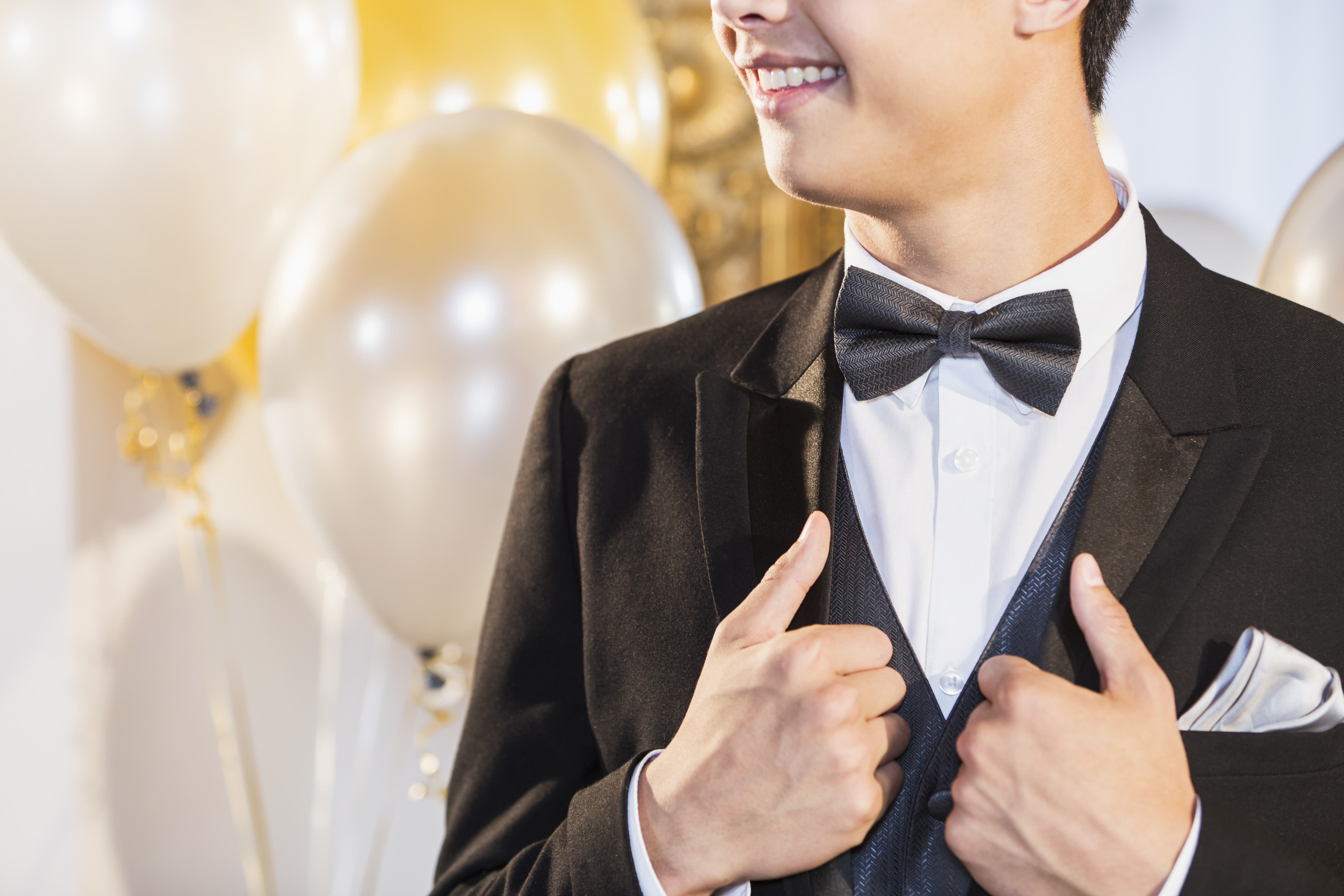 "They said I should have known he was meant to have a kid's meal and that I should have asked for clarification if I wasn't sure.

"But I wasn't unsure, I never thought for a second that my son would have a kid's meal.

"The bride's parents told me it's normal for anyone under 18 to get a kid's meal, but I've never heard of 18 being the cut-off.

"WIBTA if I refused to pay for the extra meal and told them it was their mistake for changing my son's order?

"I know wedding meals are expensive, but I think this was their mistake."

Other Reddit users were equally horrified, with one commenting: "The fact that someone planning the reception even thought a teenage boy should get a child's meal is ludicrous and stupid.

"The fact that the bride's parents now want you to pay for it is grossly tacky. Are you close to these people?

Do you care what they think? If not then respond point blank that they are out of line and no you aren't going to reimburse them for a mistake of their own making."

Another agreed, commenting: "Expected to eat a kid's meal = rude… calling later to ask for $ because you choose to change a guest’s meal and you have to pay for it… unbelievable."

Others suggested paying the difference between a kid's meal and an adult's, while others agreed the RSVP card should have said "under 18" next to the children's option, if that's what the couple were going to insist.

What would you do?

In other wedding news, we told you how a groom was mocked for wearing pink tuxedo shorts and trainers to his beach wedding.

And we showed you how one bride-to-be was fuming after sister-in-law wears a white lace midi dress to her wedding.