A new burger which replaces its brioche bun with a bright pink and sugary doughnut has been launched – with a whopping 3,000 calories.

The £6.50 whopper includes beef patties, bacon, cheese and relish all crammed between a doughnut Homer Simpson would be proud of, which is sliced in half. 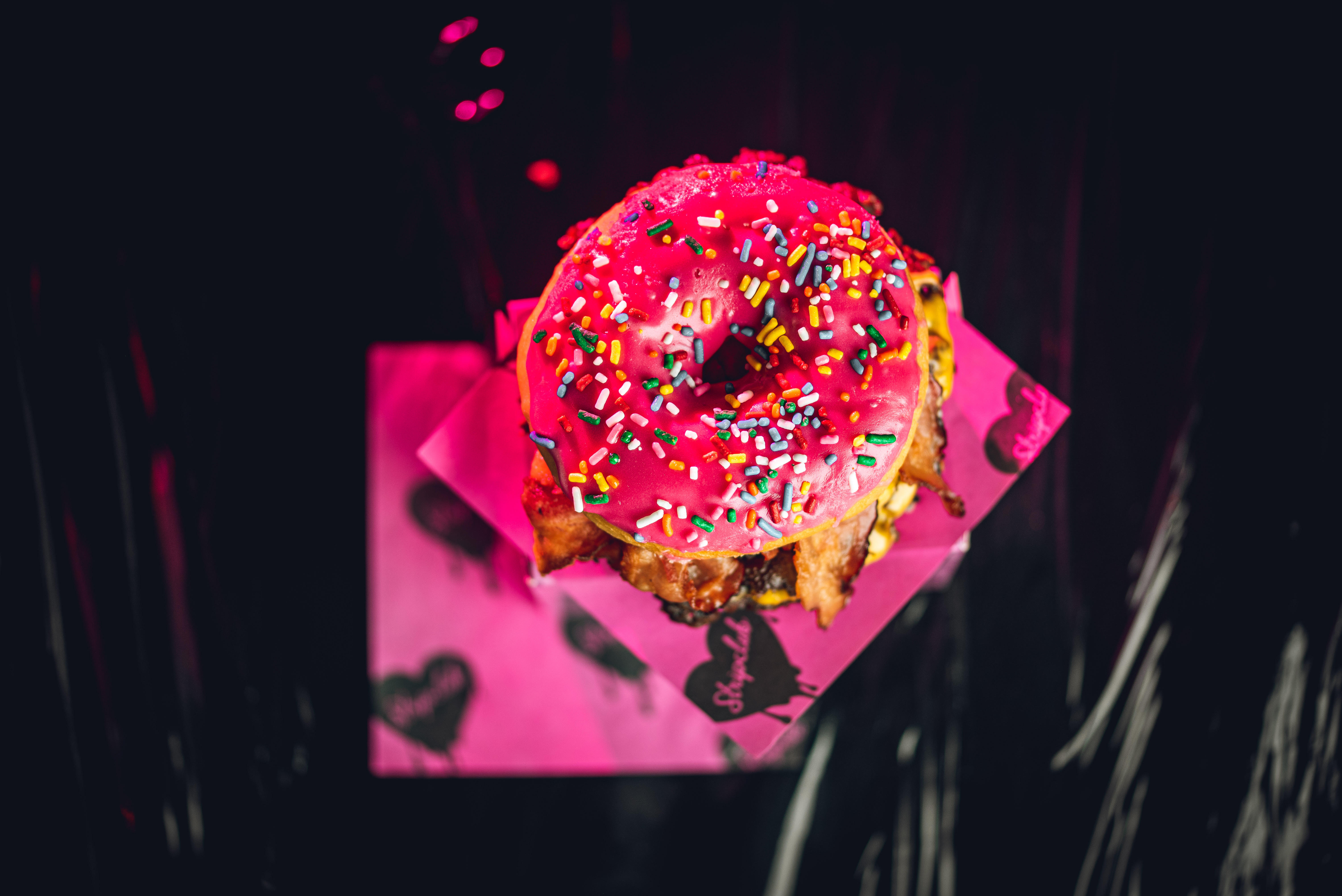 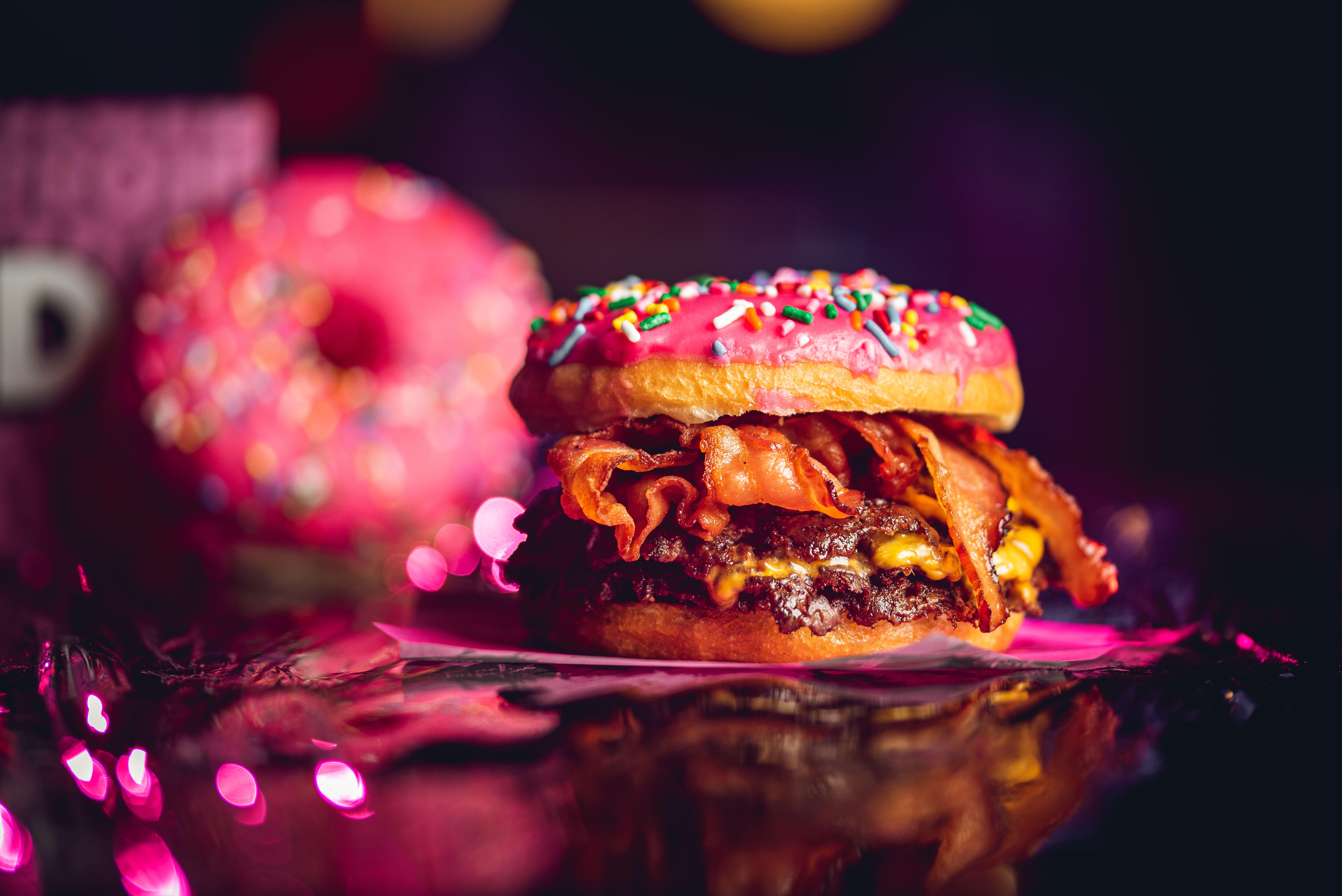 The doughnut sits on top of the burger and is covered in iced sprinkles.

It is a collaboration between two firms, burger brand Stripclub Streetfood and doughnut start-up Project D.

Each customer will be supplied with a pair of pink latex gloves to keep their hands clean.

The new burger has been dubbed “Project S”. 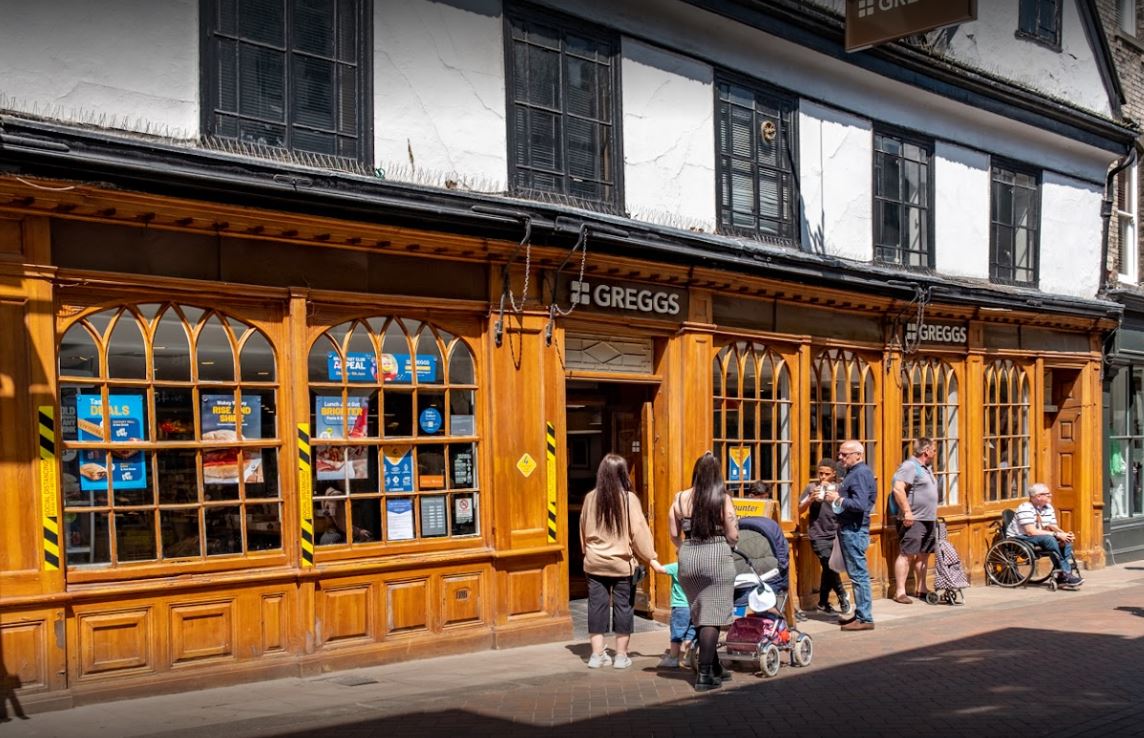 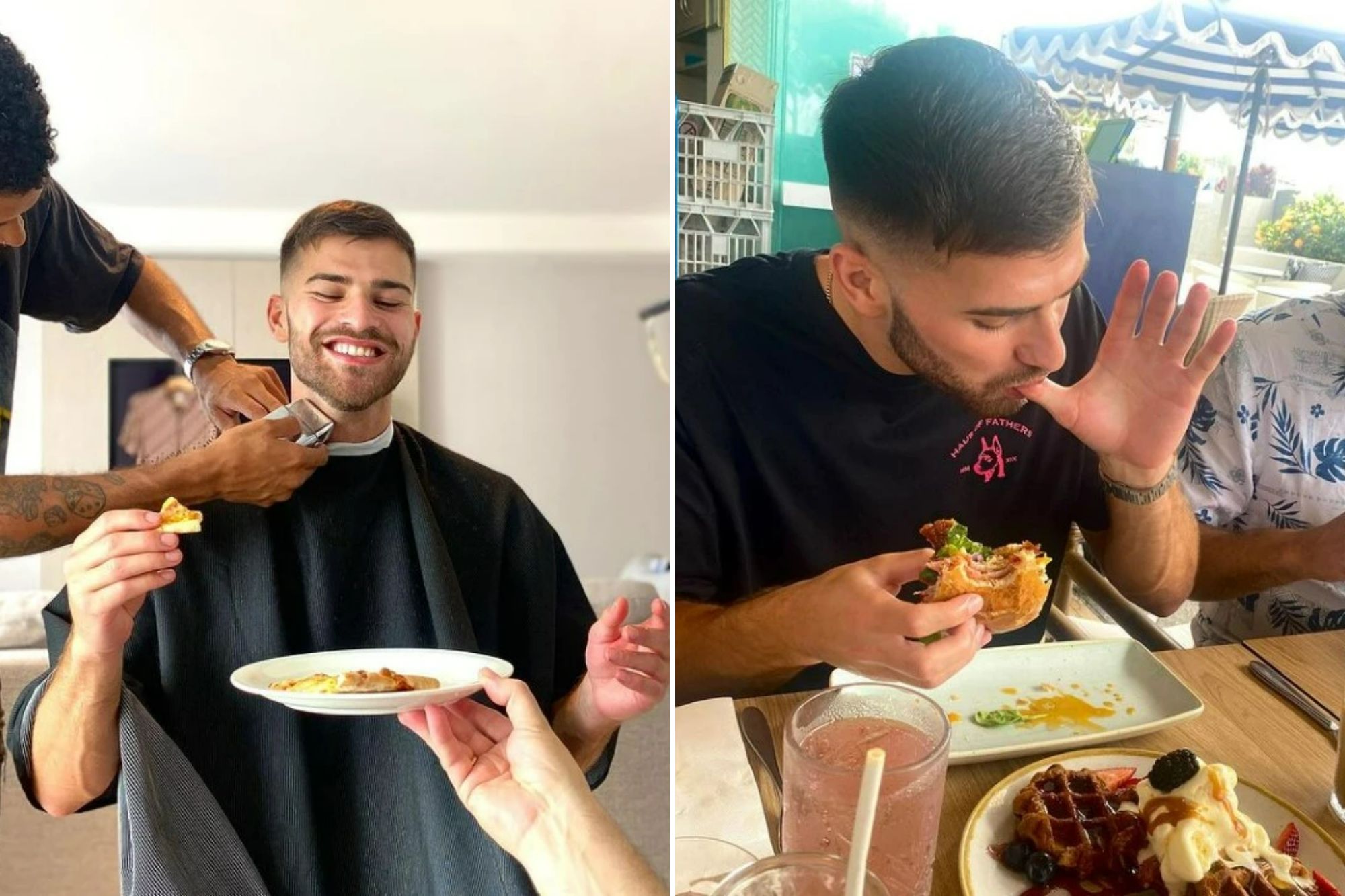 Stripclub Streetfood, based in Solihull, West Mids, has previously won awards for a burger with a biscuit base.

And Derby’s Project D has made headlines for a doughnut -flavoured beer.

The owner, Tom Hope, 35, a former London restaurant owner, said: “People go wild for that sweet edge to their burgers – and this one is set to be a real showstopper. 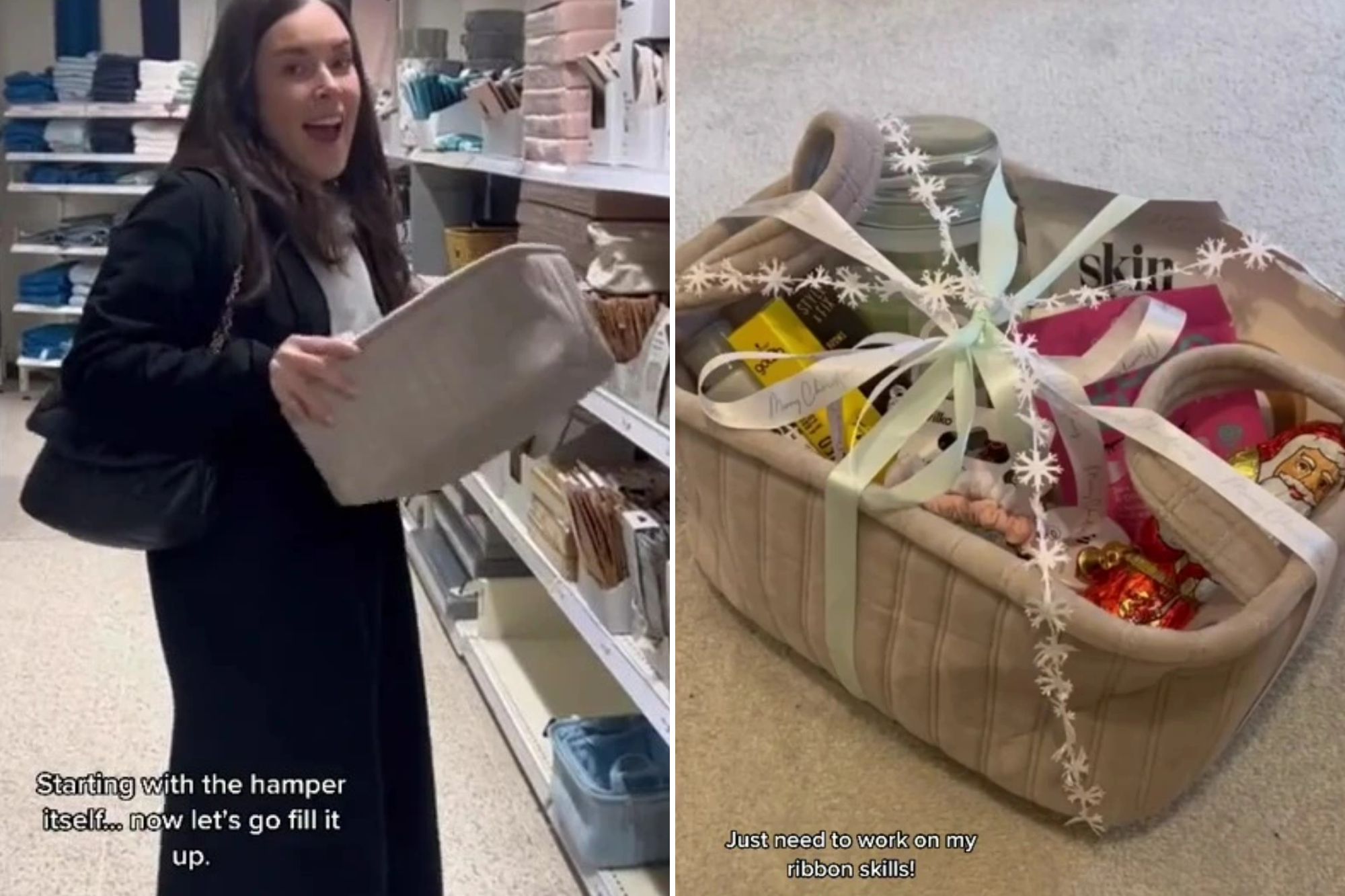 I made a Christmas gift hamper using Wilko bargains, and it looks so expensive 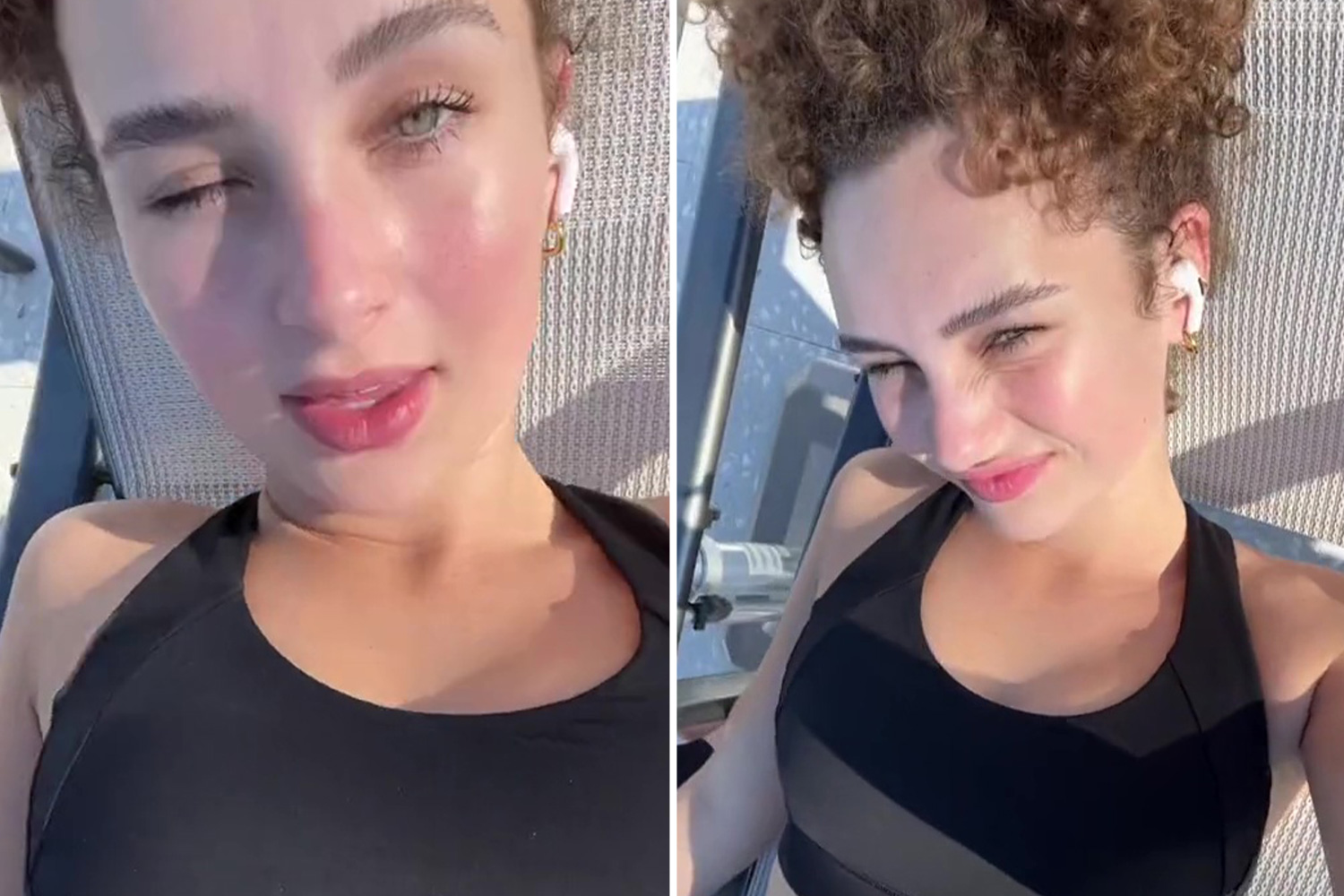 I was kicked out of my gym for an 'inappropriate' outfit, I think it's not bad

“Even those who never thought this mix would work have been very curious to try it – and very pleasantly surprised by the result.”

The burgers are available to buy at food locations across the West Midlands.