Nadia Bokody, the global editor of SheSaid, took to the Australian news platform to recall the many times she'd been "complimented" by men at work – something she describes as being "sexual harassment". 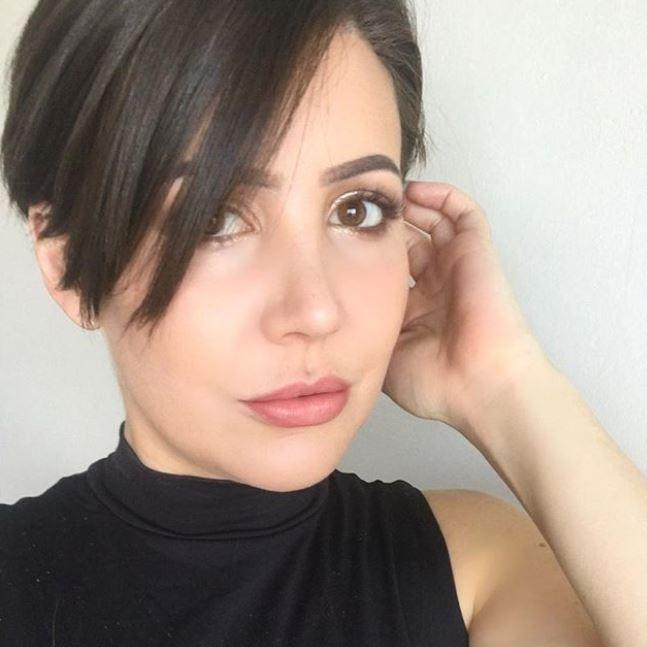 "Don’t tell me my dress looks good on me between the hours of nine to five," wrote Nadia.

"…That’s the thing with 'harmless compliments' in the workplace. On the surface, they often appear jovial and well-meaning – but behind every forced smile, fake laugh, and eye roll, they detonate a woman’s worth in an already masculinised space."

In the article, Nadia explained that after suffering with IT problems on the first day of a new job, a technician appeared at her desk, declaring: "Not to worry. I'll be your Superman".

She also recalled an encounter with a male co-worker in a lift, who told her "that dress looks great on you" before "scanning up and down [her] body". 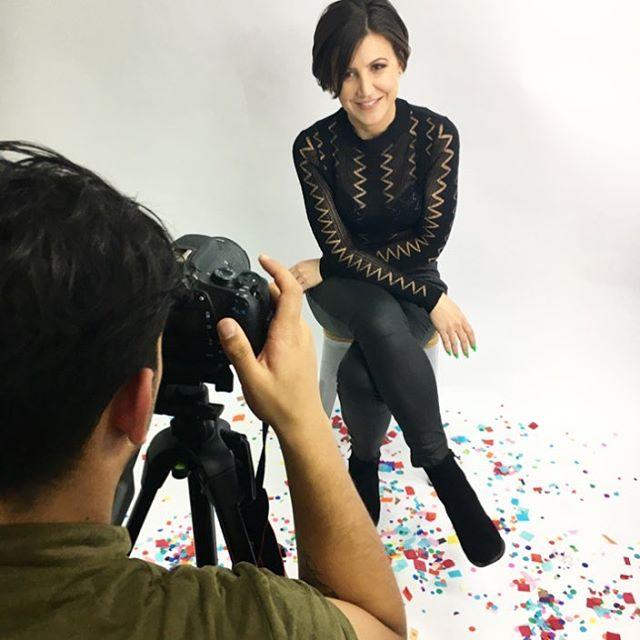 "Yet again, I found myself smiling through gritted teeth, silently praying I could materialise and be somewhere, anywhere, but in that seven-foot-square box," Nadia wrote.

"In all of these situations – which are just a few of countless similar interactions I’ve had, and no doubt every woman reading this has had – I felt stupid…Because, like most women, I’ve been told to 'just take a compliment' or risk being labelled 'uptight' or – the one I hear most frequently – a 'feminazi'.

"Except that, if you know me, you know that, while I’m certainly pro-equality, I’m definitely not averse to male attention. I’m a shameless flirt when I meet a guy I like, and I’m absolutely not opposed to a date telling me I look beautiful, or sexy, or any version thereof (especially as that’s usually my objective)."

34-year-old Nadia recently spoke out about her dating life following the breakdown of her marriage, revealing after going on 30 Tinder dates a month, she decided to "beat f***boys at their own game" by adopting their attitude to dating. And while Nadia is aware that some readers may think her comments are "political correctness gone too far", she insists: "We don’t want to know if you think we look good. We want to know if we’ve done a good job."

"The problem with so-called 'compliments' like these in the work environment, is, rather than elevate the receiver, what they actually do is systematically reduce their currency to their appearance," she declared.

"At best, it’s a self-serving exercise, and at worst, it’s sexual harassment. And while most of us think of sexual harassment as the more overt, sleazy, Harvey Weinstein kind that’s been dominating popular media this year, the reality is, sexual harassment is any kind of unwanted attention that makes someone feel uncomfortable and ultimately starves them of their power.

"…When I first began my career, I was pulled into a male manager’s office and complimented on how I looked in my dress, before being advised to strongly consider wearing pants from thereon, as my calves were apparently “distracting” the men…Our outfit is not up for commentary."

Where do you stand on compliments at work? Is Nadia right – is this sexual harassment?

Earlier this week, we told you about high heeled Crocs – how much are they and where they come from.

And we told you everything you need to know about The Royal Family’s dress code – from the Queen’s gloves to Meghan’s shoulders.