SOMETIMES we go about our daily lives without stopping to think about why some things are the way they are.

But one clever mum found a genius way to make use of the otherwise unused hole in the side of her sink by turning it into a handy soap dispenser. 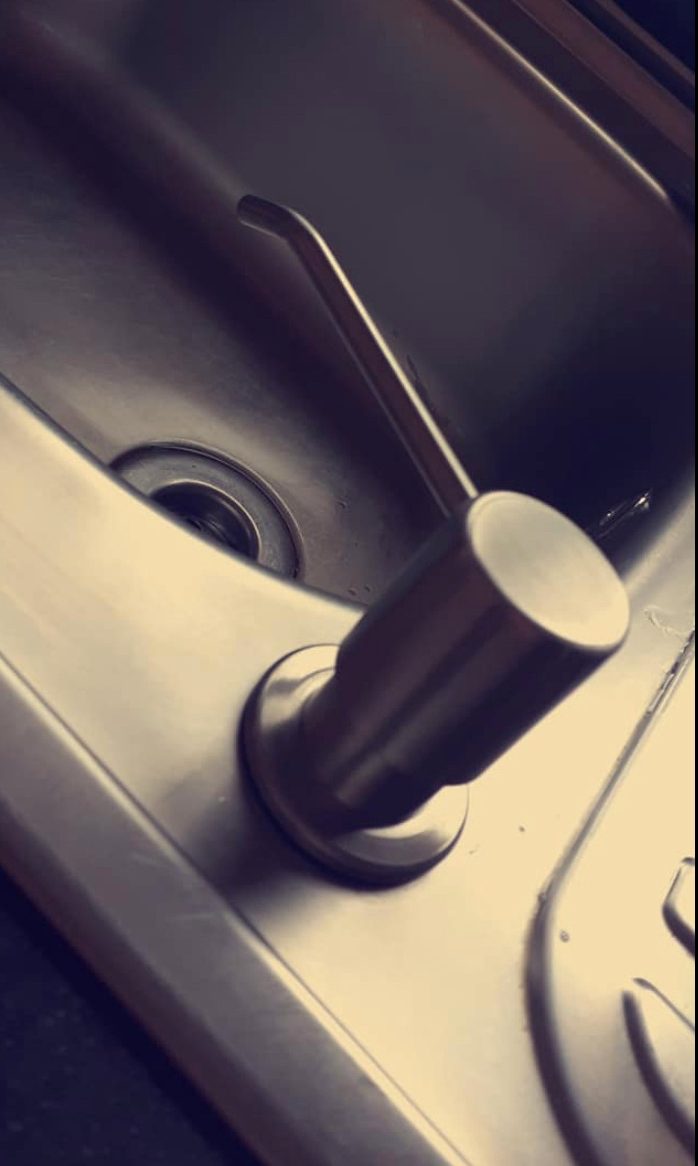 The compartment is usually an extra tap placement found in many sinks to make installation easier – but Chloe Lee, 24, from Ashton-under-Lyne realised she could make use out of it as she didn’t like leaving her dishwashing liquid out on display.

After coming across a video on Tik Tok of someone revealing a secret trick  – she realised she had missed it all along.

Many, but not all, sinks have the hole which the mum-of two used to hold a soap dispenser inside a compartment in her sink.

She purchased a soap dispenser from eBay for £7 and managed to fit it perfectly inside the sink – and said it has made her life so much easier. 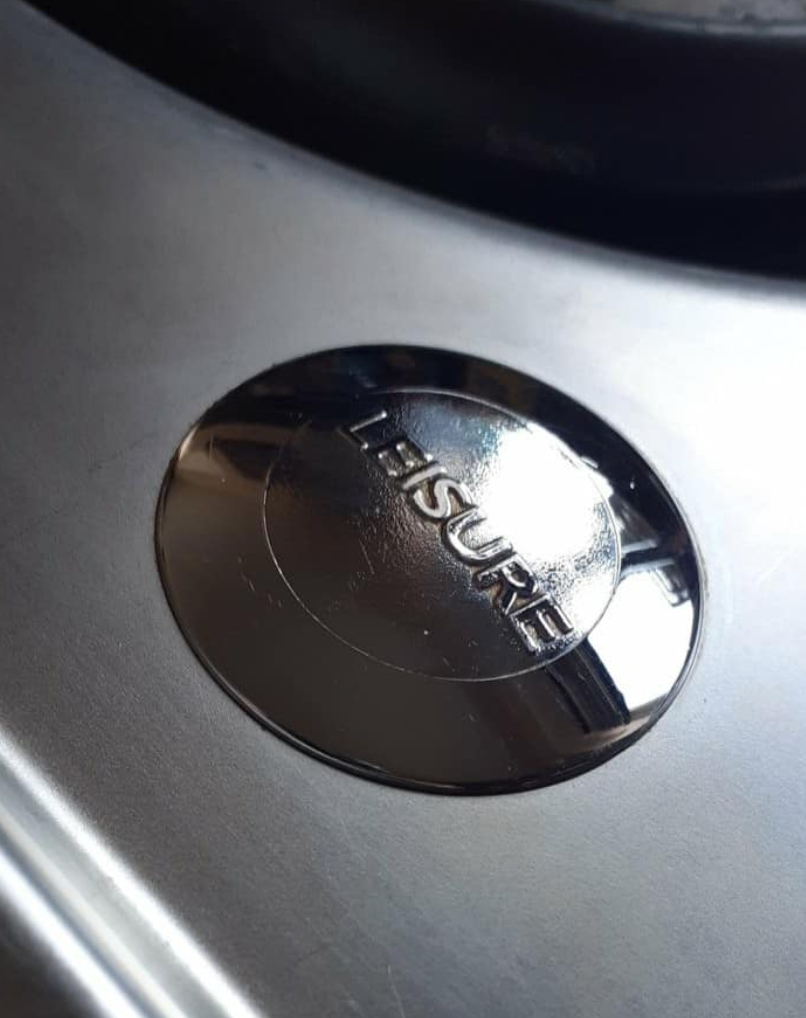 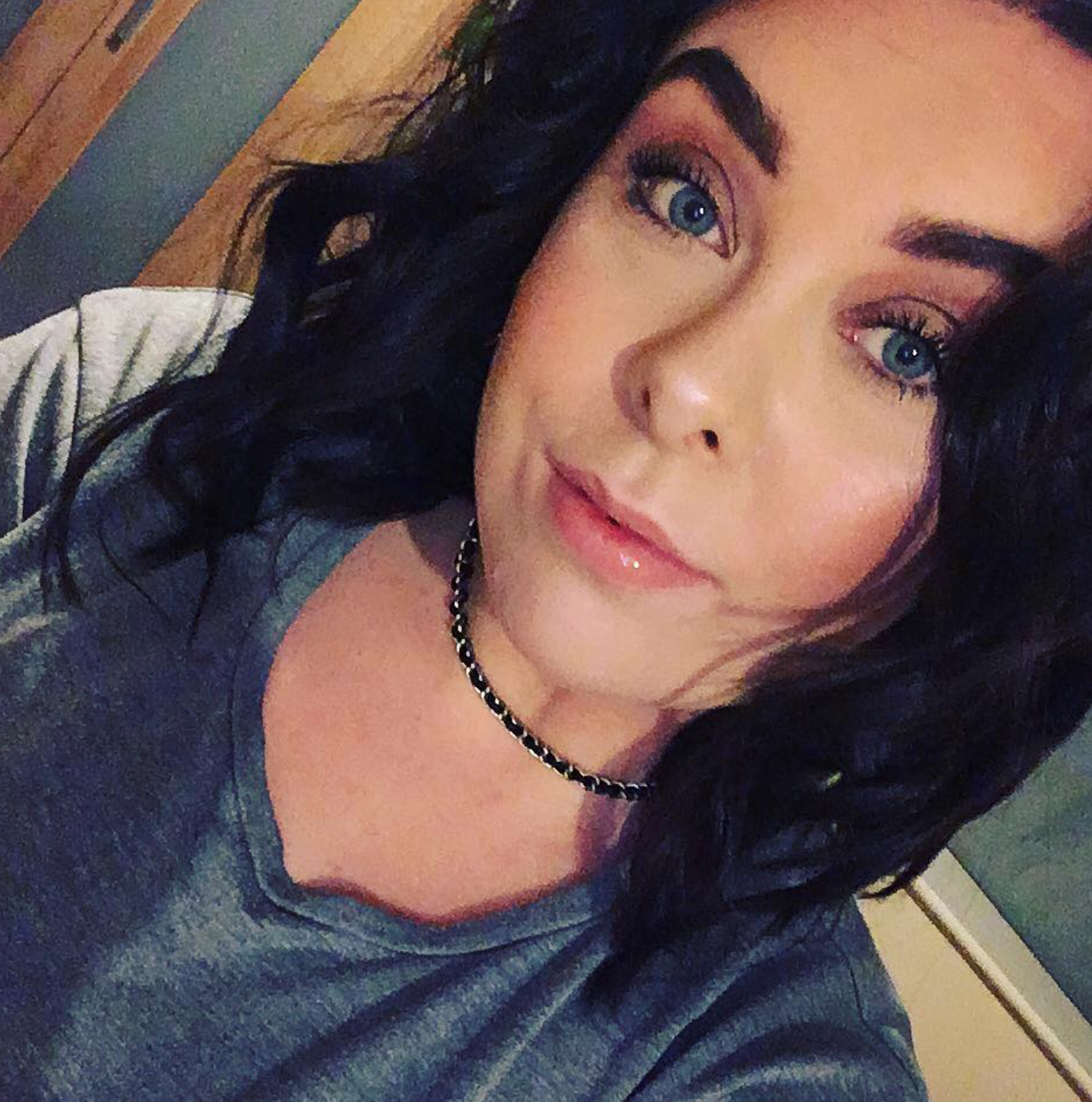 While it's designed for hand soap, the clever mum uses it for washing up liquid and claims washing up has never been easier for her.

She decided to share the tip on Mrs Hinch’s Facebook page which has now received hundreds of likes and comments as members of the group praised her for revealing the smart soap dispenser trick that many had no idea about.

One wrote: “Whatttt I never knew this”

“I didn’t know this!! You’ve changed my life," another added, "I hate washing up liquid bottles, you’re forever wiping the bottom of them.” 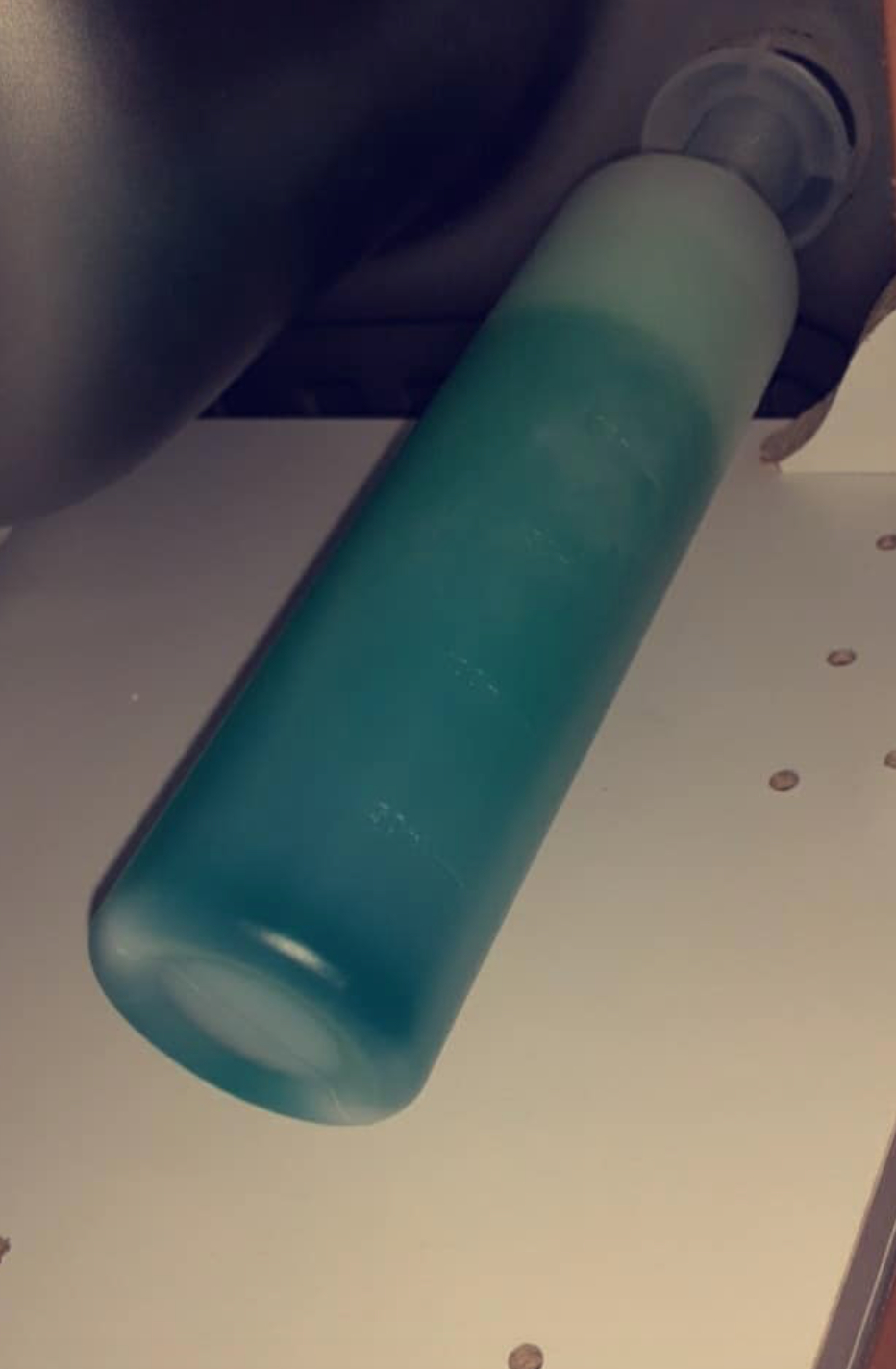 Meanwhile, one wrote: “I didn’t know this either. Thanks for sharing”

Chloe said: “I saw a video of someone showing this trick on Tik Tok.

“I decided to get one because it was genius and I knew it would make my life so much easier, and it has done!

“It was so easy to fit as well and much easier than I thought.”

We also shared the cheap DIY hacks which add thousands to your home – and why ditching wallpaper and picking the right paint is key.

Plus a mum’s genius 49p hack removes fluff from carpets – and people are horrified by how dirty their floors are.

Meanwhile, a home cook claims bunging a can of Coke and beef in a slow cooker is the key to the perfect roast.