Carla Sosenko splurged on £84,000 on “shoes, clothes, furniture, and other stuff I can barely remember now” in the space of a few months. 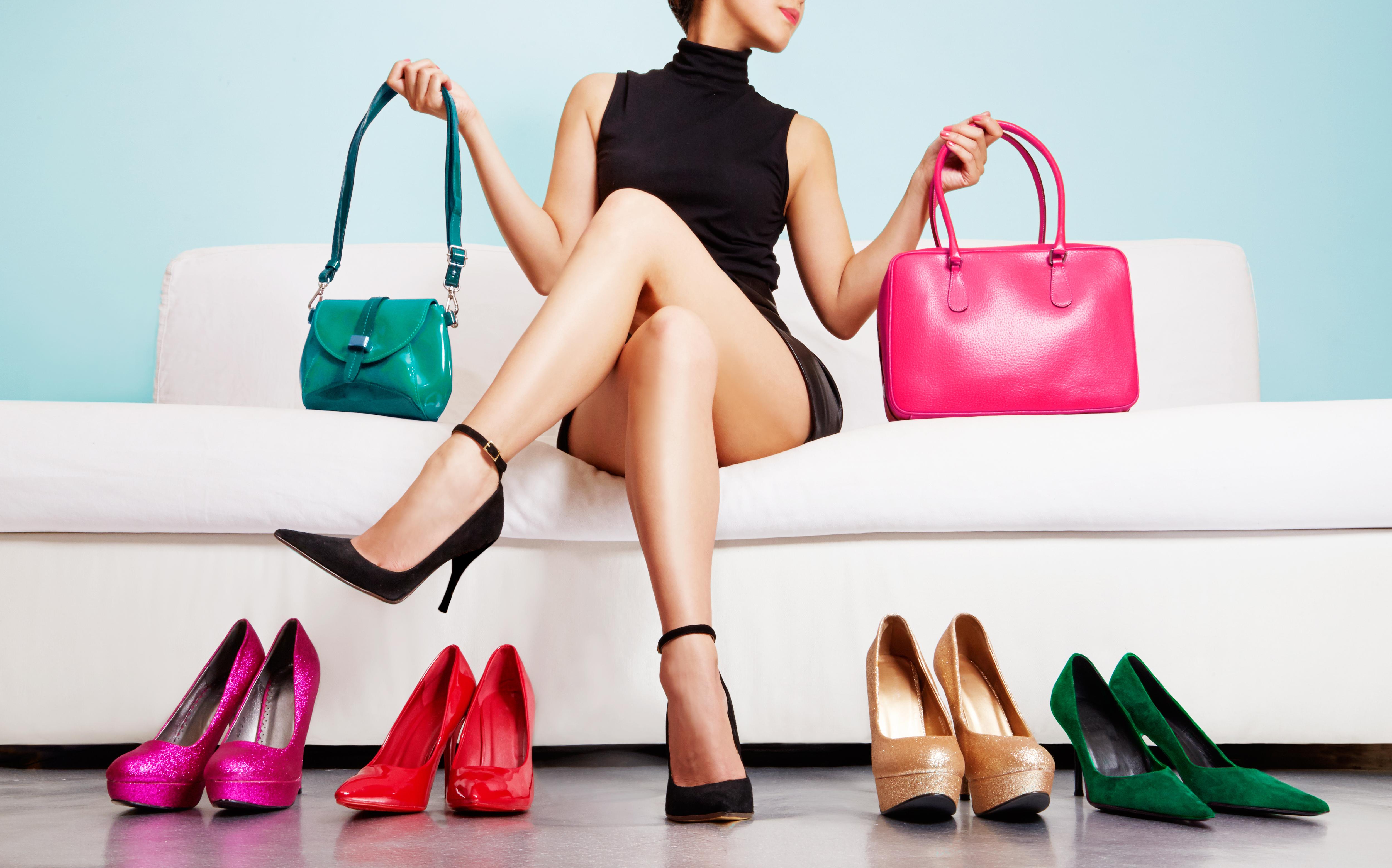 But after dipping into her retirement fund, the writer knew something had to change.

Living in Brooklyn, Carla told Cosmopolitan about compulsive buying disorder (CBD) and how it nearly derailed her life.

She said: “When I'm about to buy something, I can't focus on anything else.

“My mind starts rushing. Should I buy this bag?

“Should I go back to the other bag? Should I buy neither? It's just a bag, but the anxiety it brought was real.

“I convinced myself that I could still walk away, that I hadn't actually done anything yet.

“But I wanted this. Actually, it felt like something a lot closer to need."

She admitted that when the bag did arrive, she merely tossed it onto a pile of other impulse-buys.

Carla explained the rush was in the buying itself, and not the actual item.

She confessed: “Stuff arrived at my apartment nearly every day. 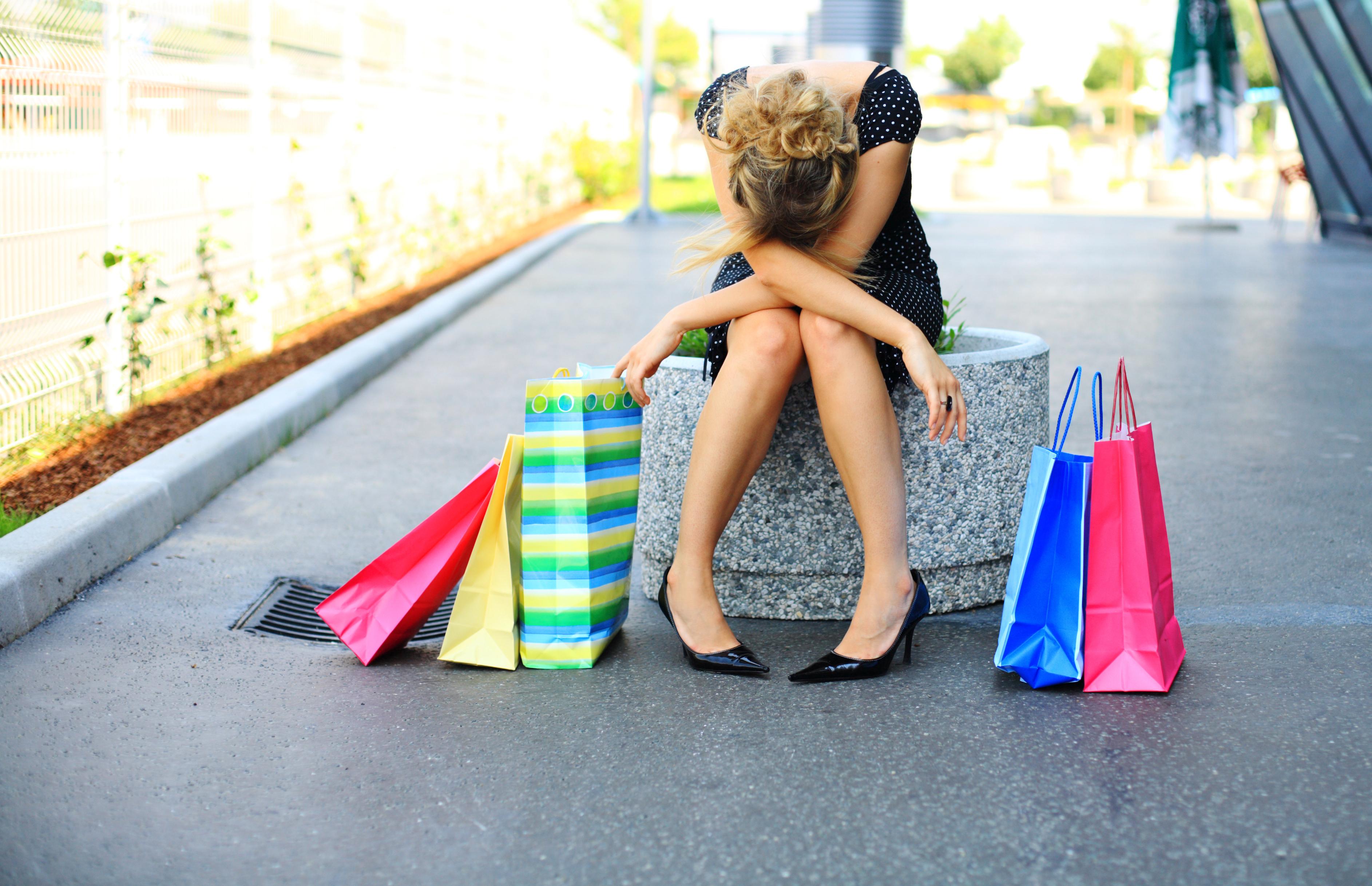 “I had windowsills stacked with sunglasses, chairs piled with clothes, and a closet full of new outfits.”

The desire to shop was made all the more easy with technology, as PayPal and ApplePay allowed her to buy things at the touch of a button and she no longer had to physically find her card.

And the internet was open 24/7 – you can buy what you want when you want.

But after leaving a job she loved and moving to one she didn’t, her anxiety built.

She leant on her shopping habit as a method of coping, admitting it ‘soothed’ her.

But soon the bills began to spiral out of control, and her incomings barely covered her outgoings.

She admitted: “In addition to shopping more often, I'd been shopping bigger.”

Her habit became more expensive, and she began buying £1,526 dresses instead of £305 ones, telling herself they were “investments”.

Instead of tackling the problem head-on, she decided to dip into her retirement fund.

She said: “It's for retirement, but I figured one withdrawal wasn't a big deal.

“Of course what initially felt like a get-out-of-jail free card quickly morphed into permission to keep spending.

“Another withdrawal followed, and then another.

"My retirement fund was disappearing.

“I pictured myself old and alone, struggling to survive financially, because I'd wasted all my money on stuff. 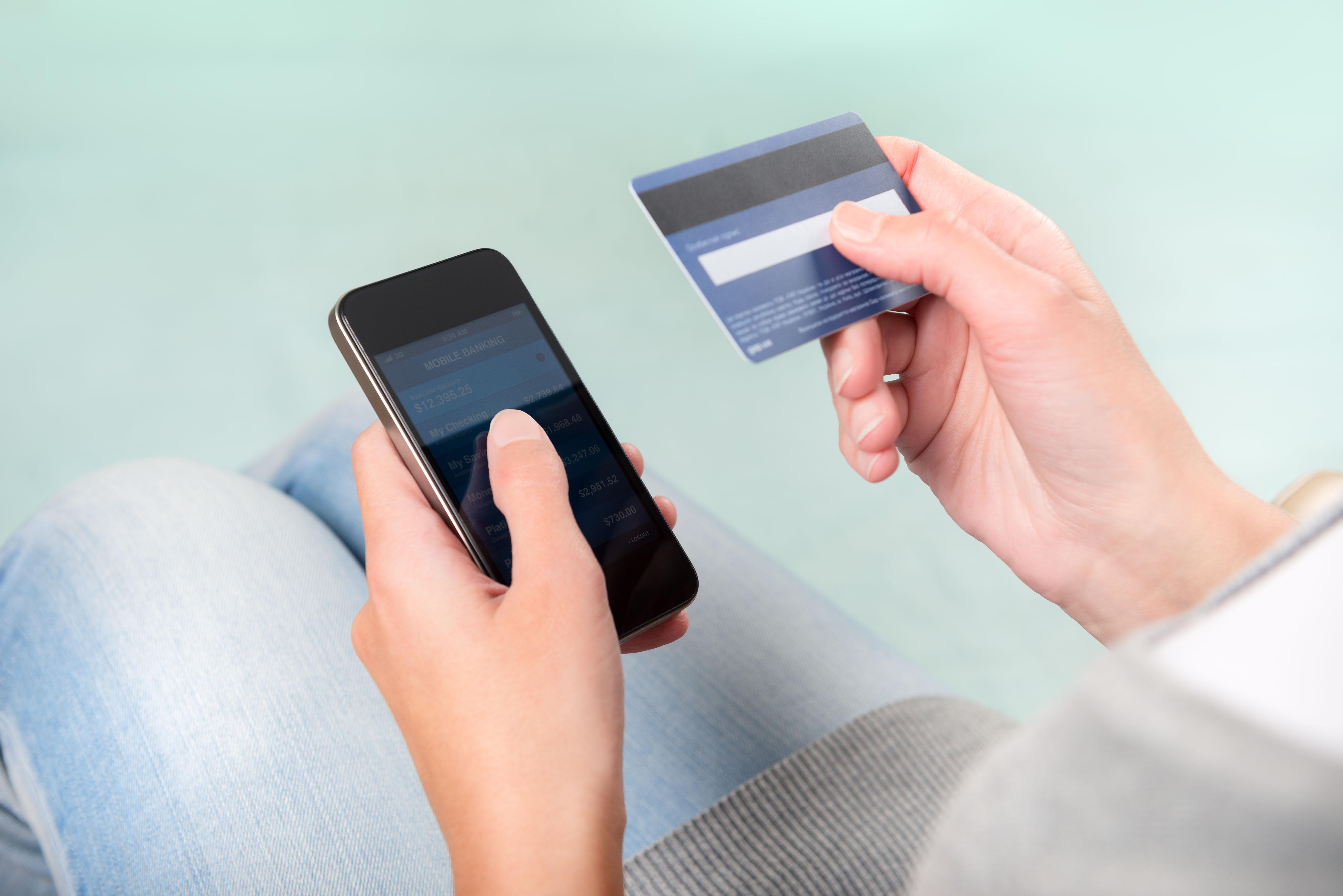 “I've never been suicidal, but I sometimes found it comforting to think, ‘Maybe I'll get hit by a bus and won't have to worry about it.’”

It was at the point she knew things had to change, after spending £84,000 in just six months.

She broached the subject of her spending with her therapist, and quit shopping cold turkey, removing all the apps from her phone and banning herself from dipping into her retirement fund.

With only one setback after falling out with a friend, she’s slowly chipping away at her massive bills.

Carla said she feared being seen as just a “privileged consumer” who just needs willpower, but compulsive buying disorder (CBD) releases dopamine – just the same as any other addiction.

It’s also not listed Diagnostic and Statistical Manuel of Mental Health Disorders (DSM) and as people are encouraged to buy and be consumers, it can be hard to recognise it as a condition and get help.

But Terry Shulman, a mental health counsellor and founder of the Shulman Center for Compulsive Theft, Spending and Hoarding, said a shopping addiction brings many of the negative consequences of other addictions.

He said: “It's assumed the person is materialistic or a poor money manager.

“But CBD can really get people in trouble."

Worried? Here are 11 signs you’re addicted to shopping, from stealing your boyfriend’s wardrobe to hiding clothes in your washing machine.