A COUPLE have given up their city life to live on an eco-friendly narrowboat – and now save the £2k they were spending on rent a month.

Julia Baranovska and Will Philips, both 33, bought their home for just £9k after becoming fed up with spending thousands of pounds on rent to live in London. 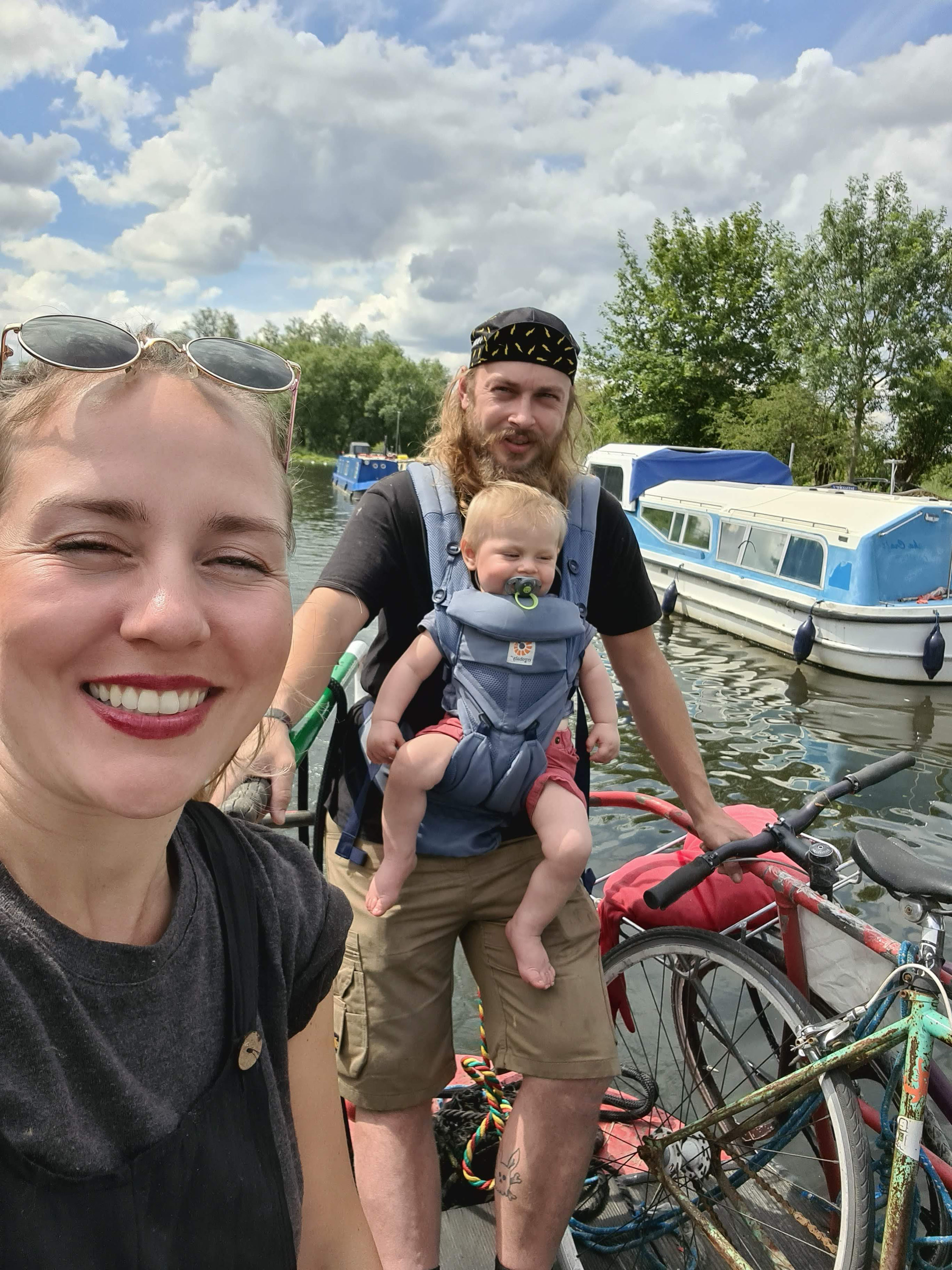 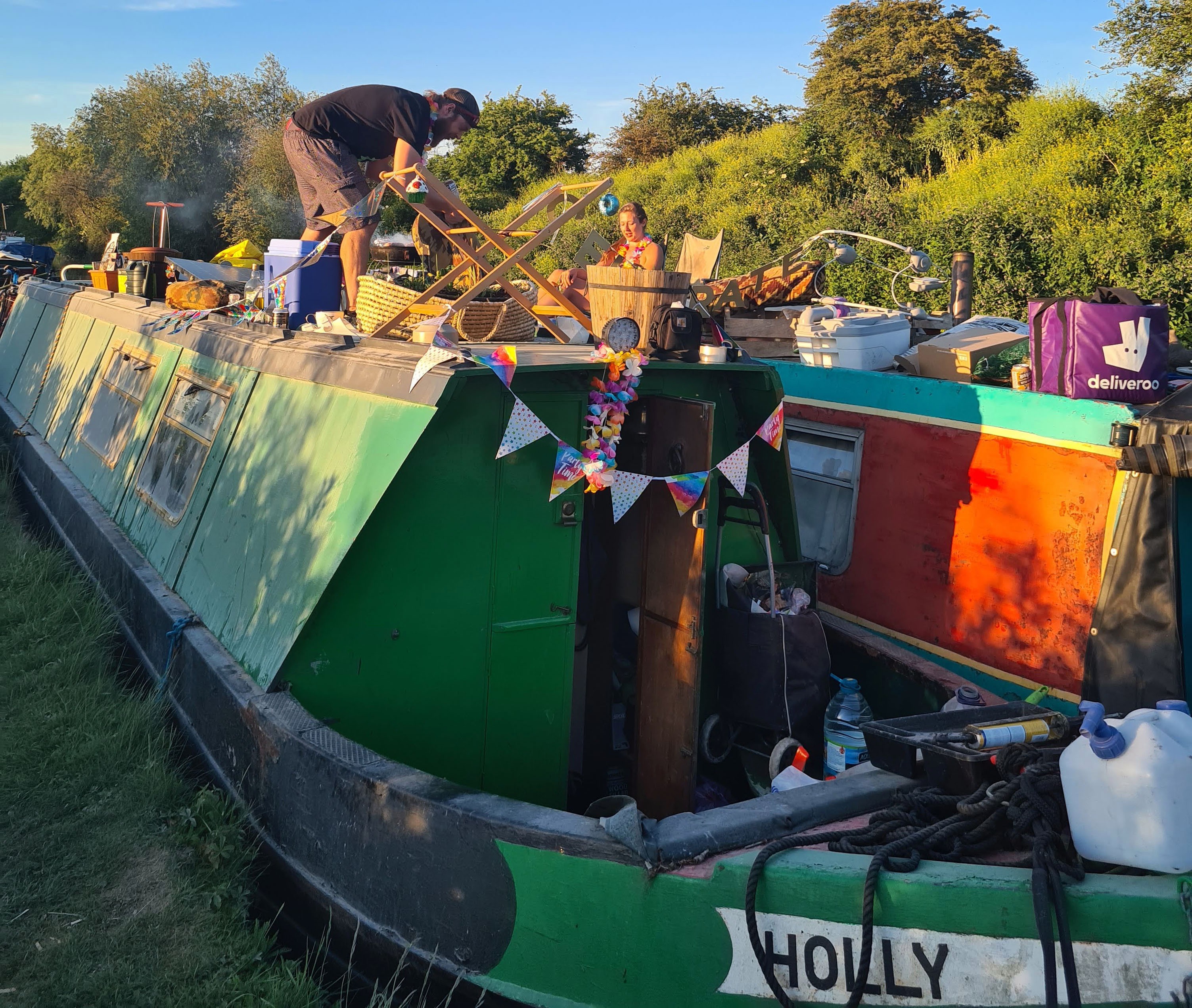 The pair, who had never lived on the water before, decided to transform the ex-tourist barge into a liveable space.

After installing solar panels the pair use limited diesel for electricity and warmth, especially during the winter, they also have wormery to cut down on waste.

They have spent a further £18k on improvements by reducing the amount of windows on the boat, fitting a new roof to stop any leaks as well as creating a cosy lounge area.

Julia even gave birth to their baby, Montgomery, now 14 months, who also lives aboard. 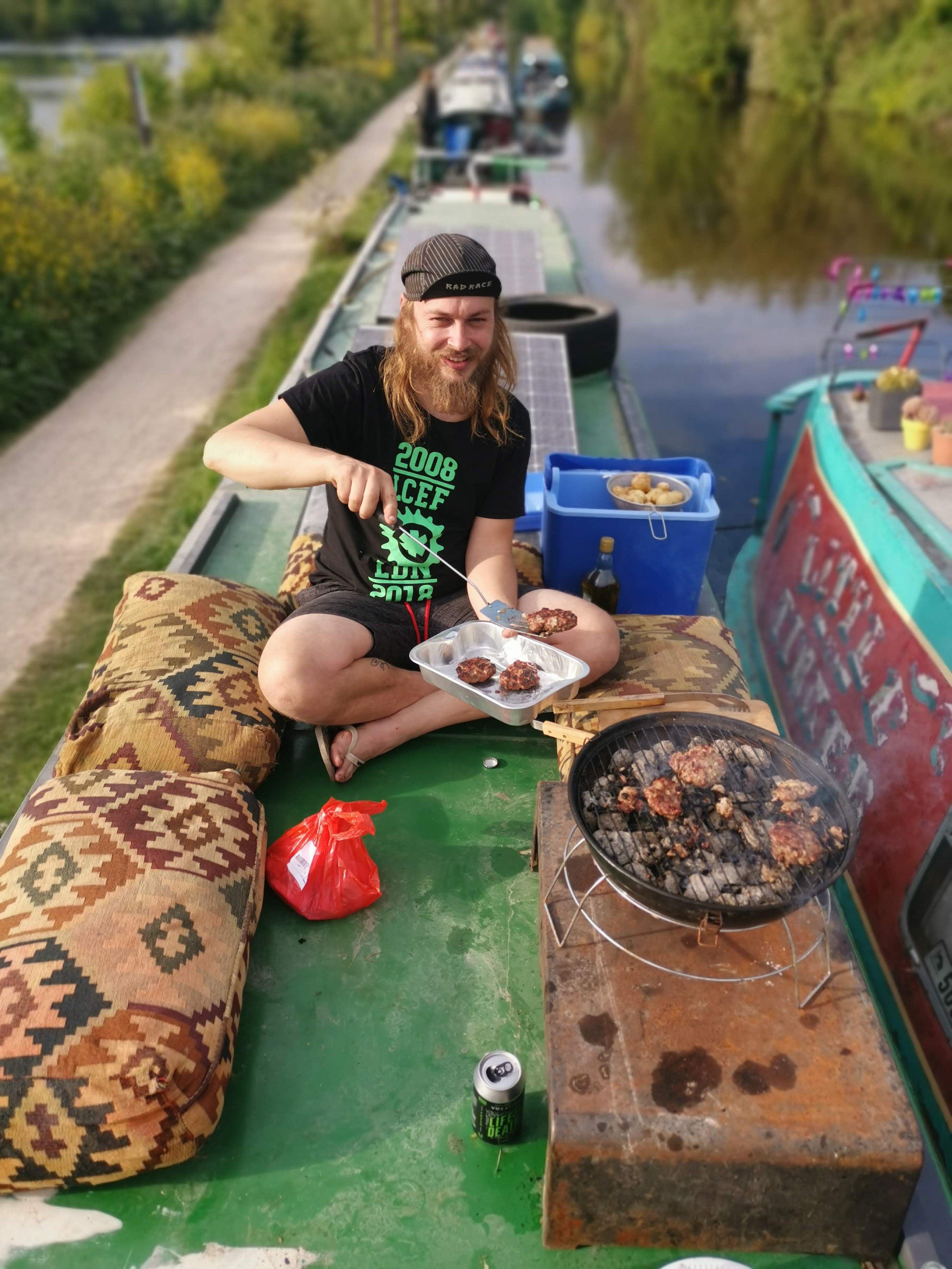 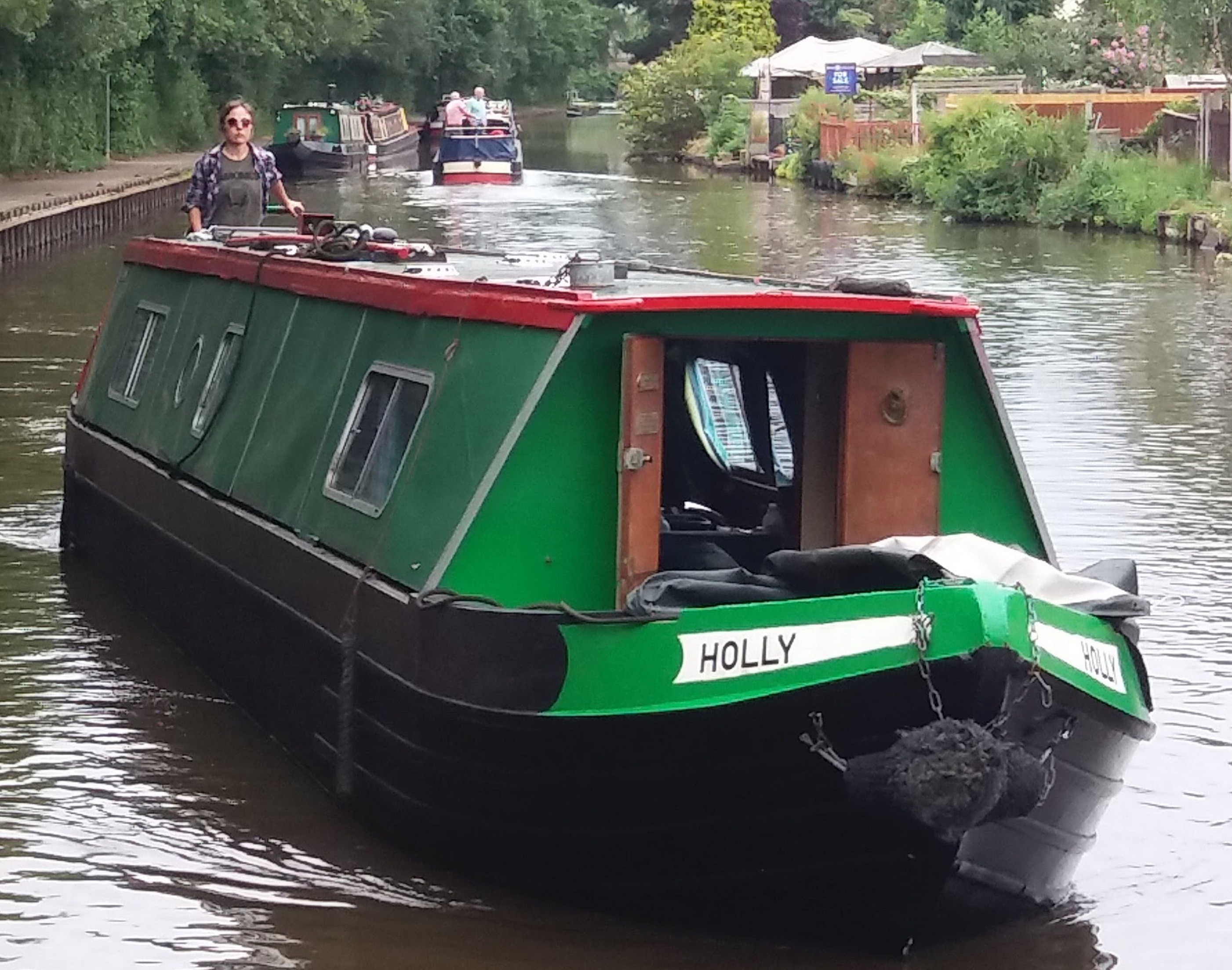 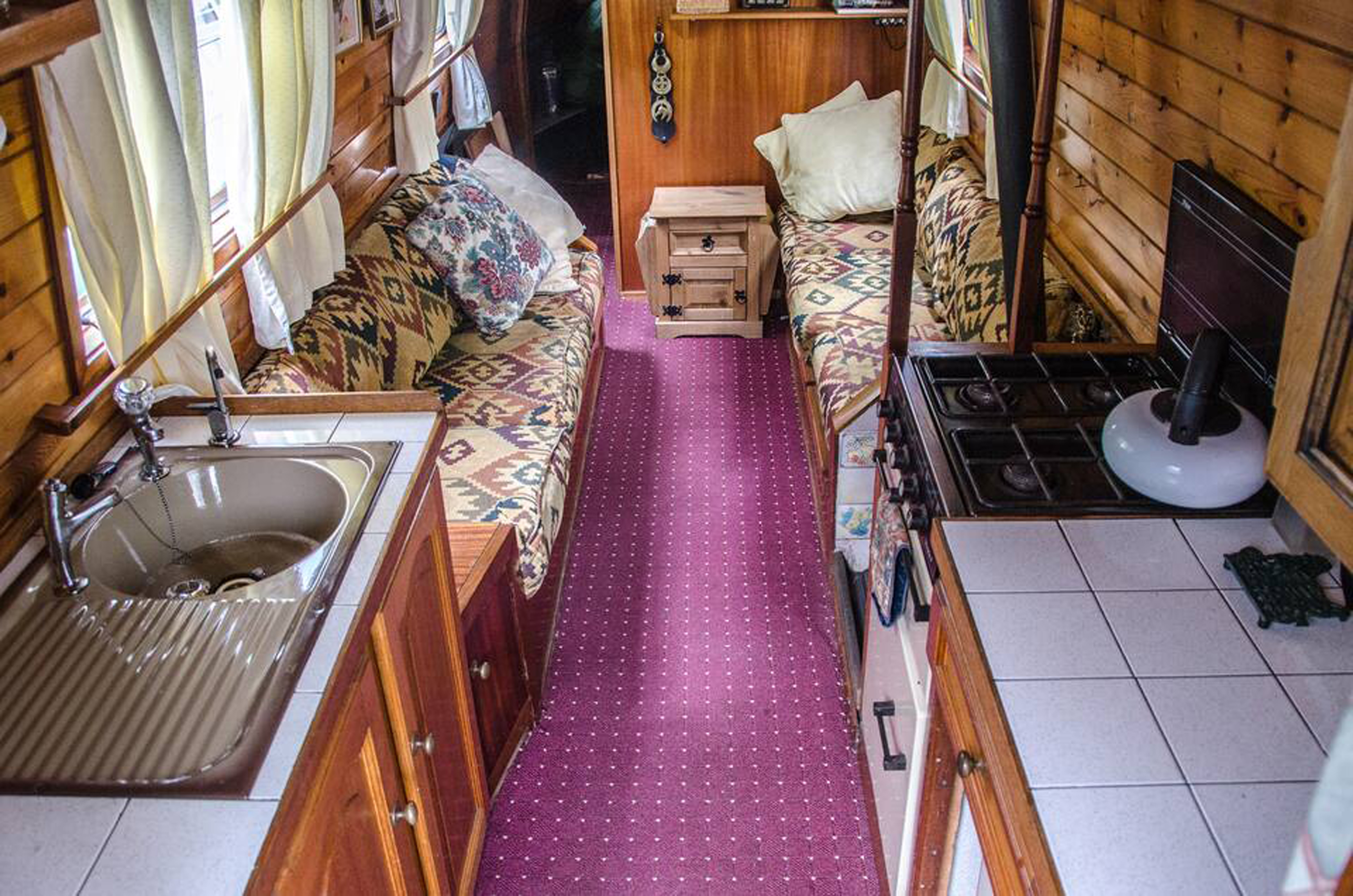 The family now spend their spare time cruising across the UK from the comfort of their home.

The mum-of-one, said: "We were paying a combined £2k per month to live in London in shared accommodation.

"We didn't want to use our savings on a mortgage as we knew we'd be in a lifetime of debt.

"Will liked the idea of buying a boat and as my dad was in the merchant navy it was something I was familiar with. 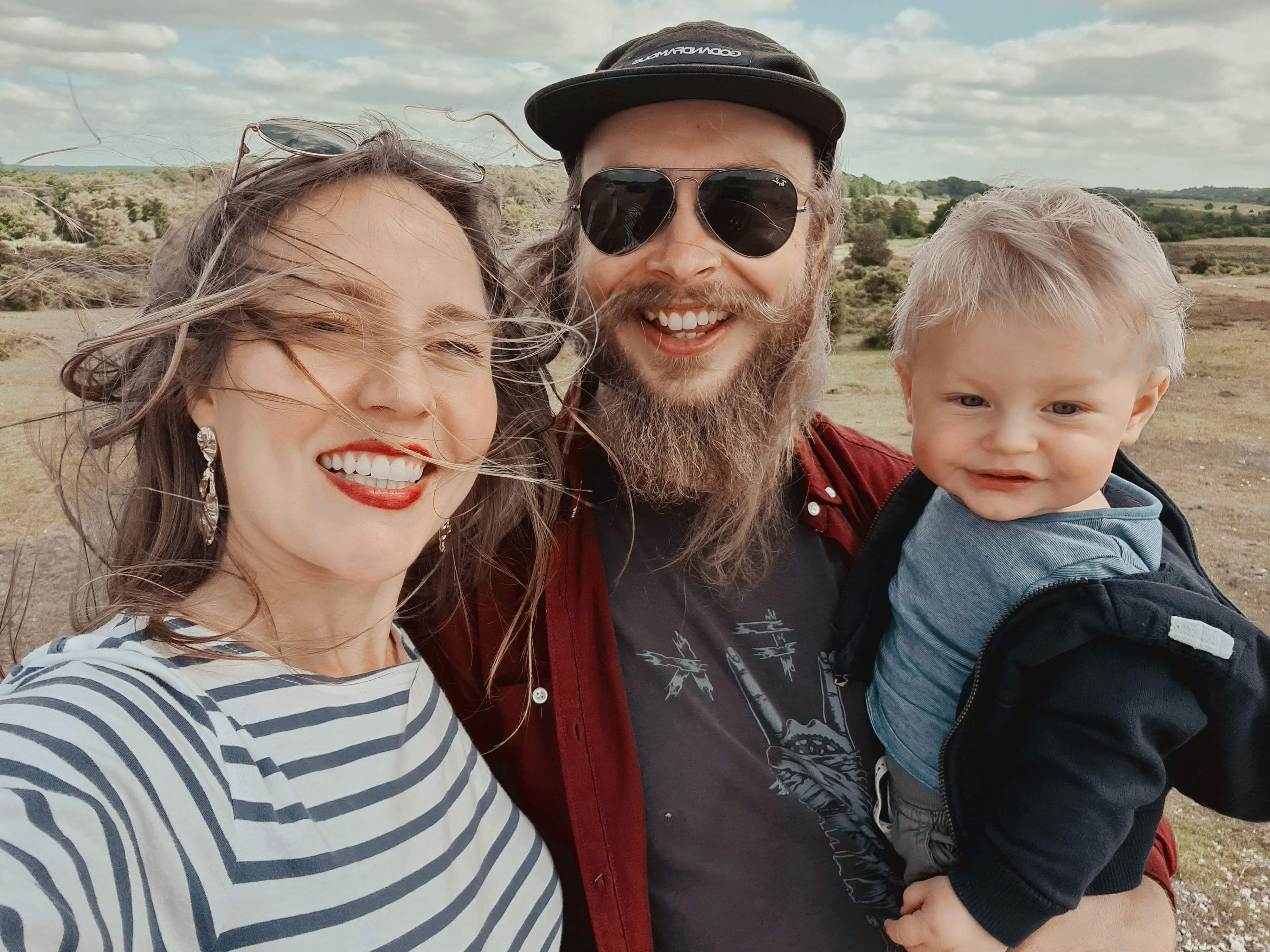 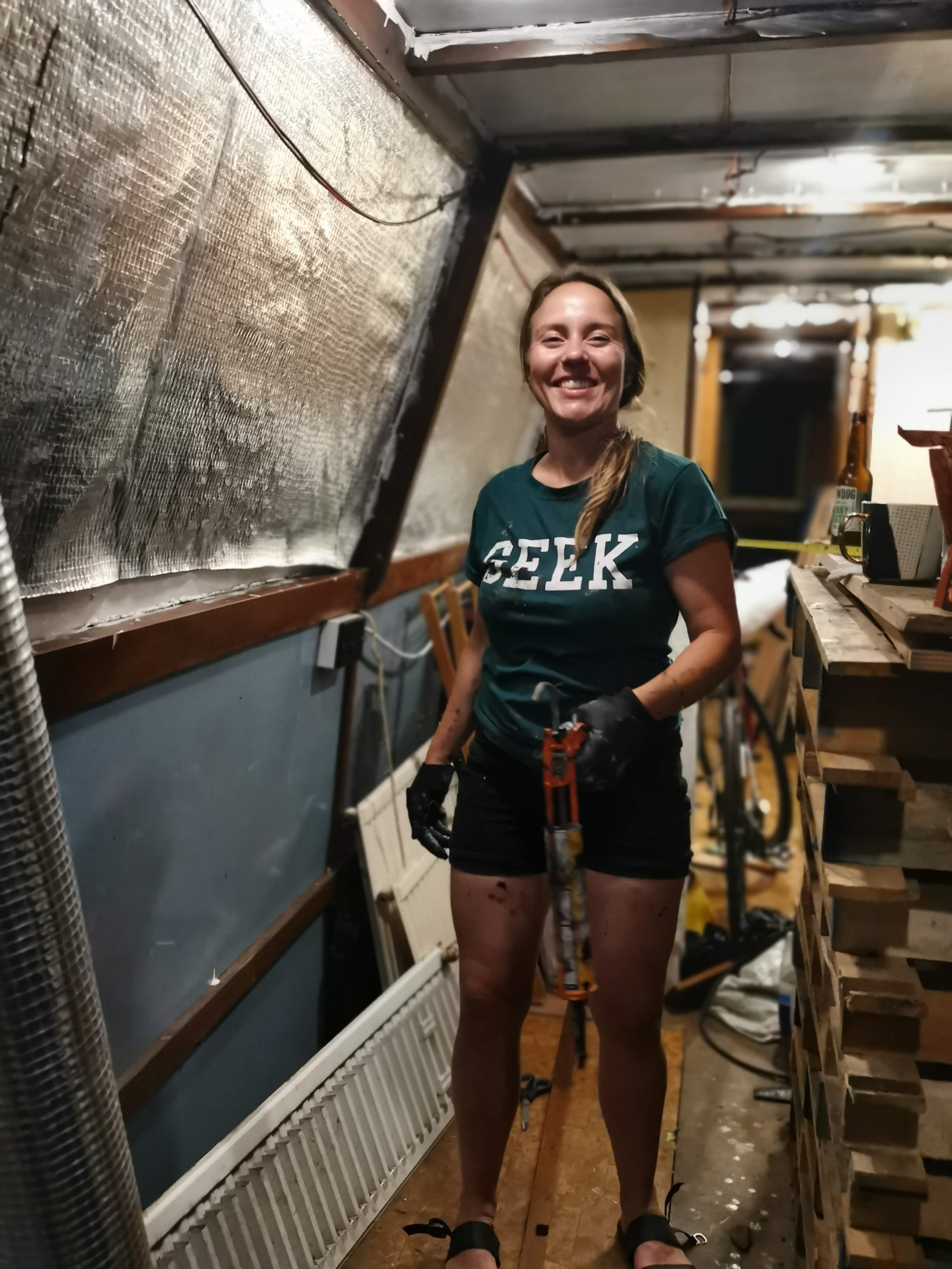 "We wanted to live off grid, rent free and when we spotted the ex tourist bought up for sale at such a bargain price, we knew we had to buy it.

"It needed a lot of work even though everything appeared to be working, it wasn't the easiest place to live."

Julia, Will and their son, Montgomery, have toured the UK in their boat – which they bought in 2016.

She added: "We move every two weeks but one of our favourite spots is the River Lea. 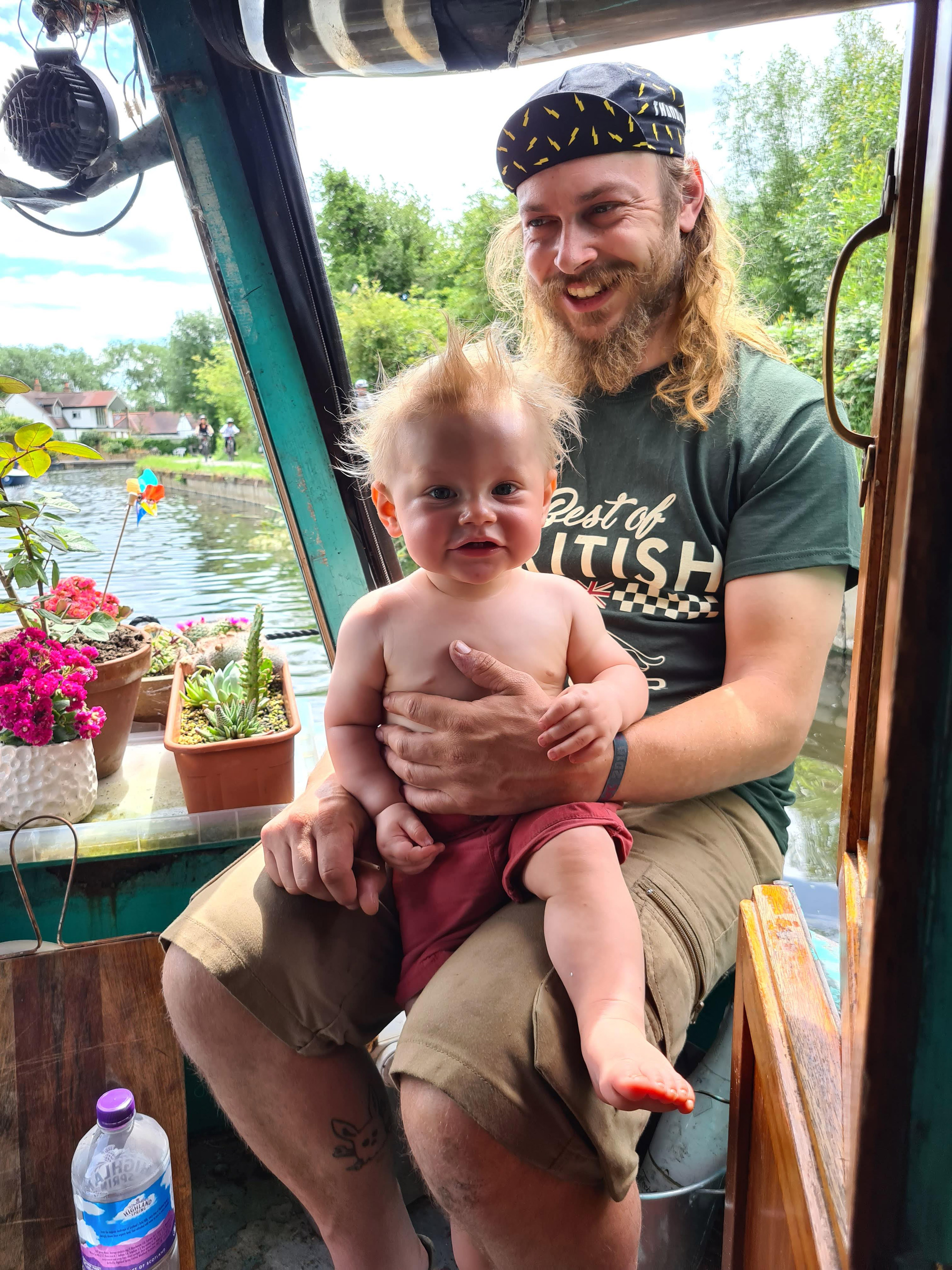 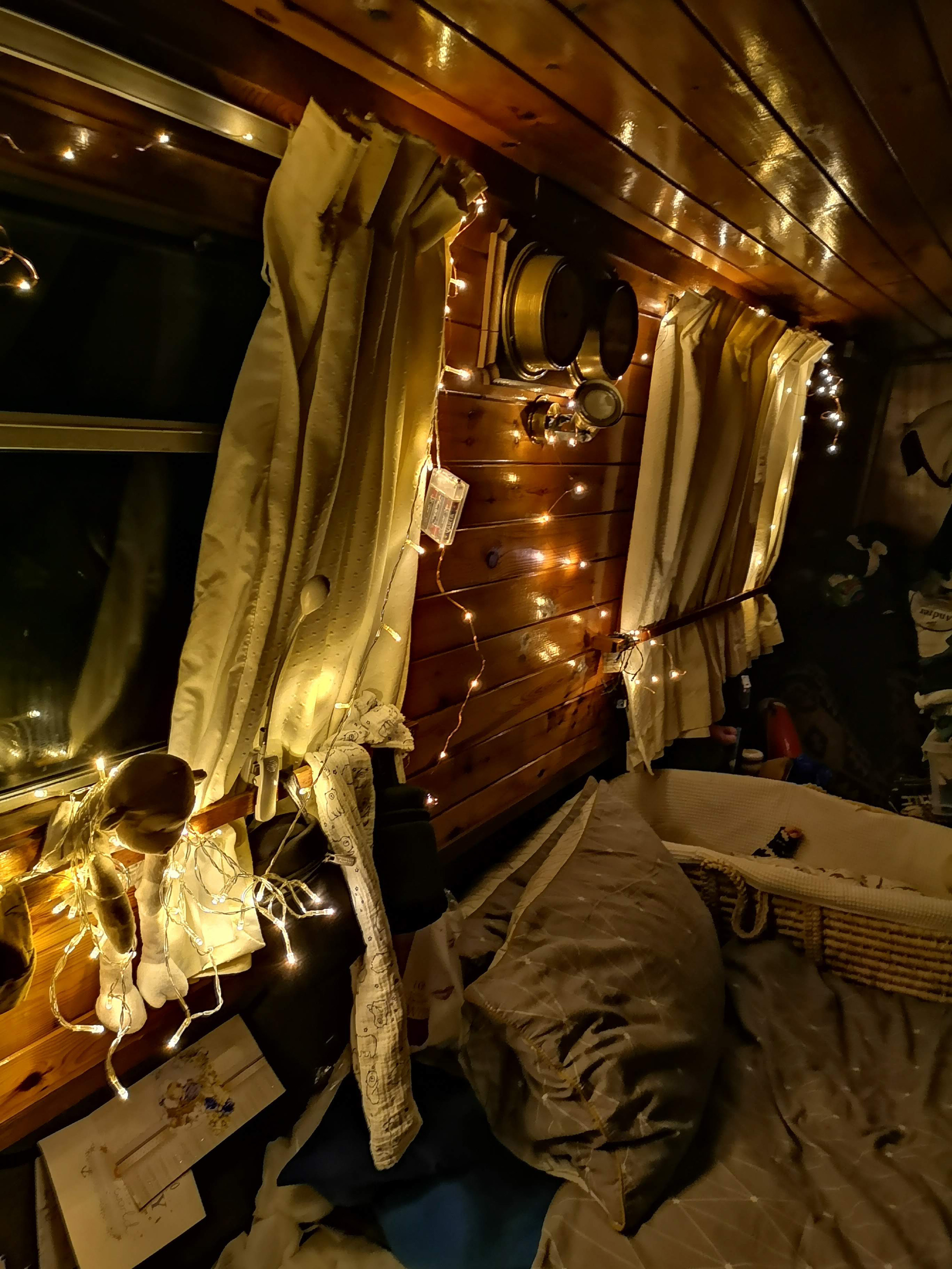 "In the summer it was amazing as we'd have a BBQ on the roof and sit on the top deck enjoying the sunshine.

"The boating community is great and everyone is always so friendly."

Julia and Will try to live as eco friendly as possible and say they only have to fill their diesel tank twice during the winter.

Julia, a broadcast journalist, said: "I'll hotspot my own phone so I can use the internet on my laptop.

"We also have a wormery on the boat, where we put most of our food waste. 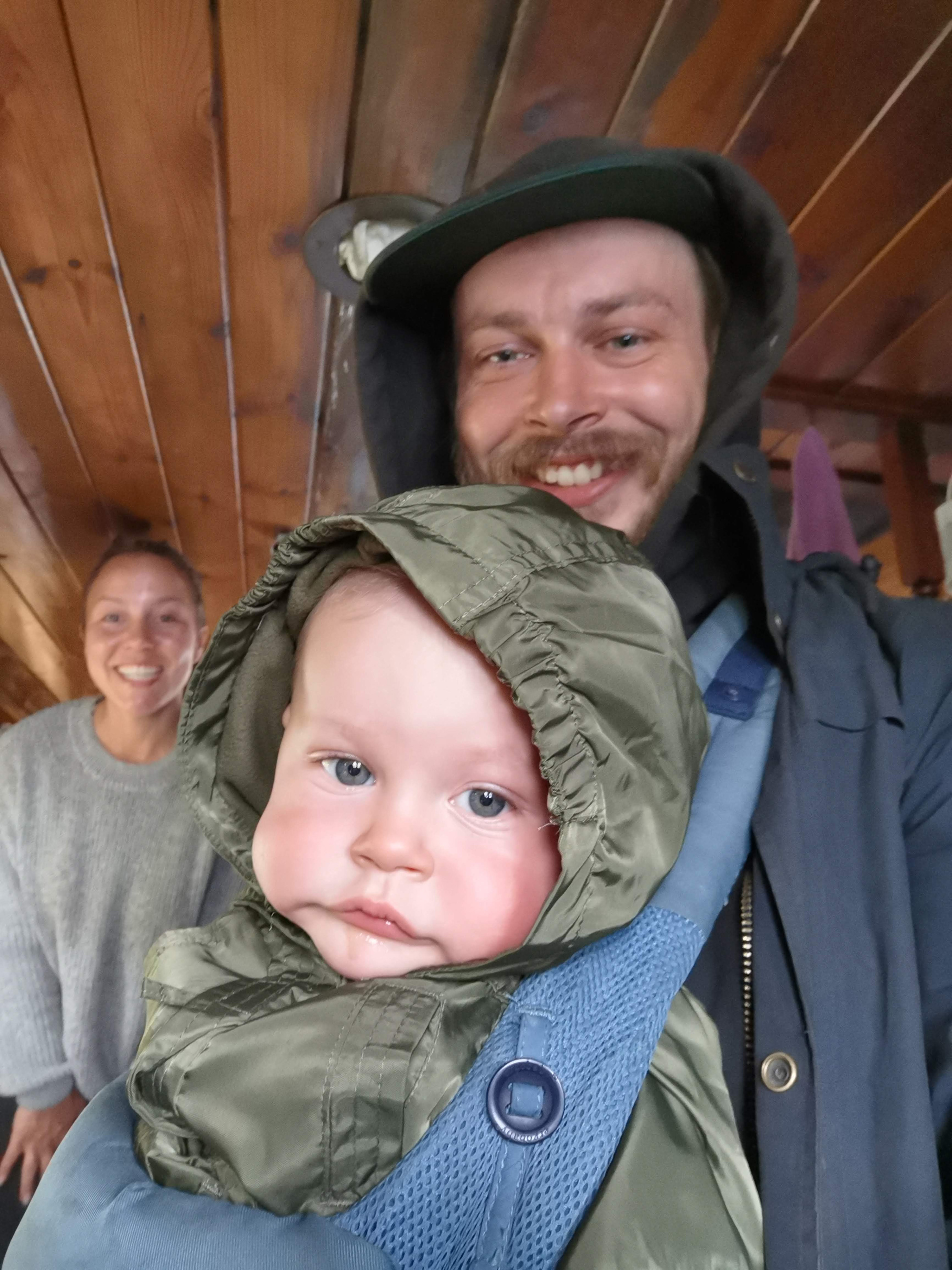 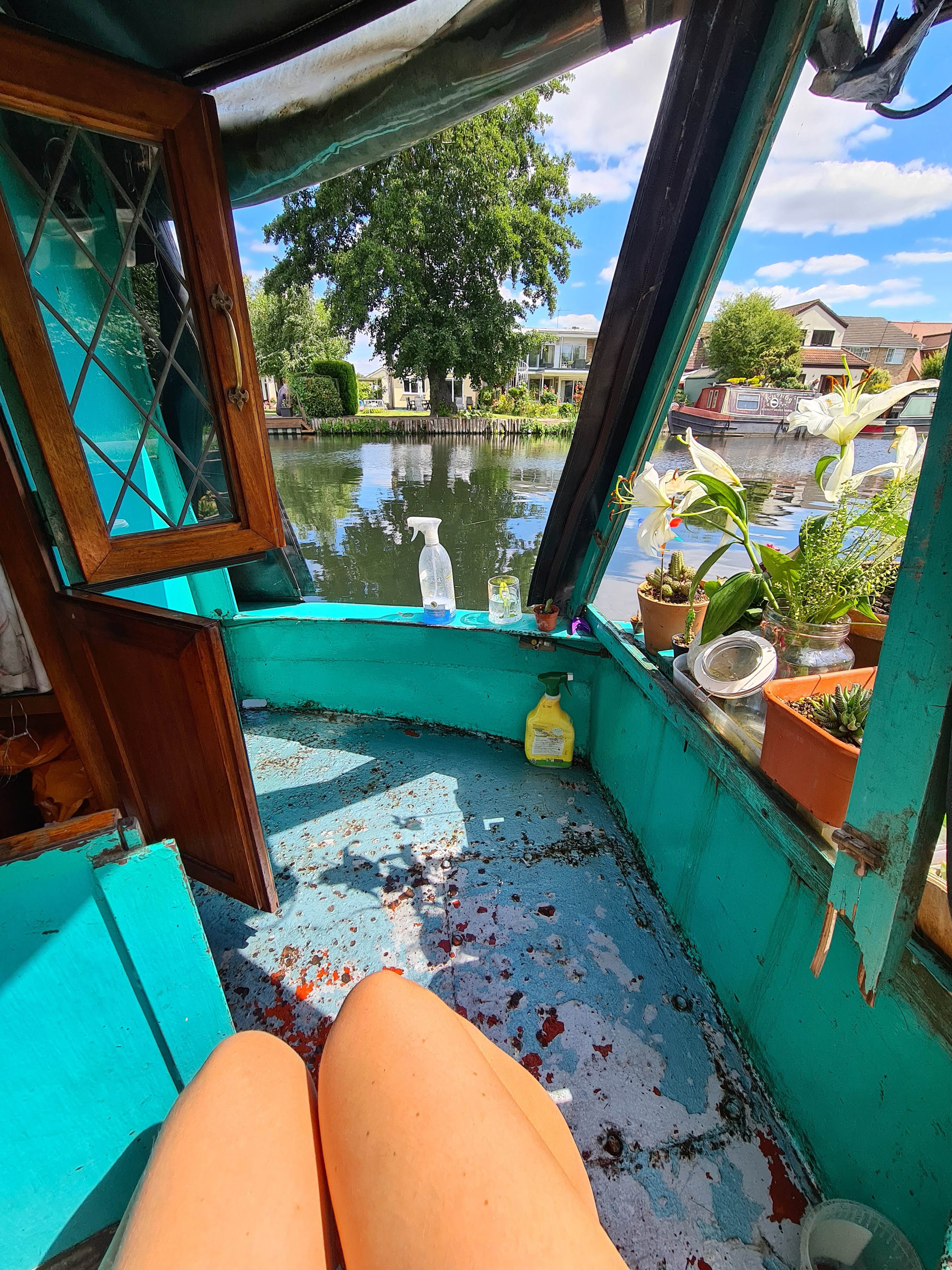 "This we later use for planting meadows on our roof. We also had a duck come and stay with us last summer, until she hatched herself some baby ducks, it's lovely being so close to nature."

The couple have so far spent £18k on the boats renovation but say they haven't finished yet.

Julia added: "We have spent a lot of money our home on the water but it's great that we own it and it'll always be an investment.

"It has taken four years to get it to the standard it is today but considering it used to be a tourist boat, we think it looks pretty good already." 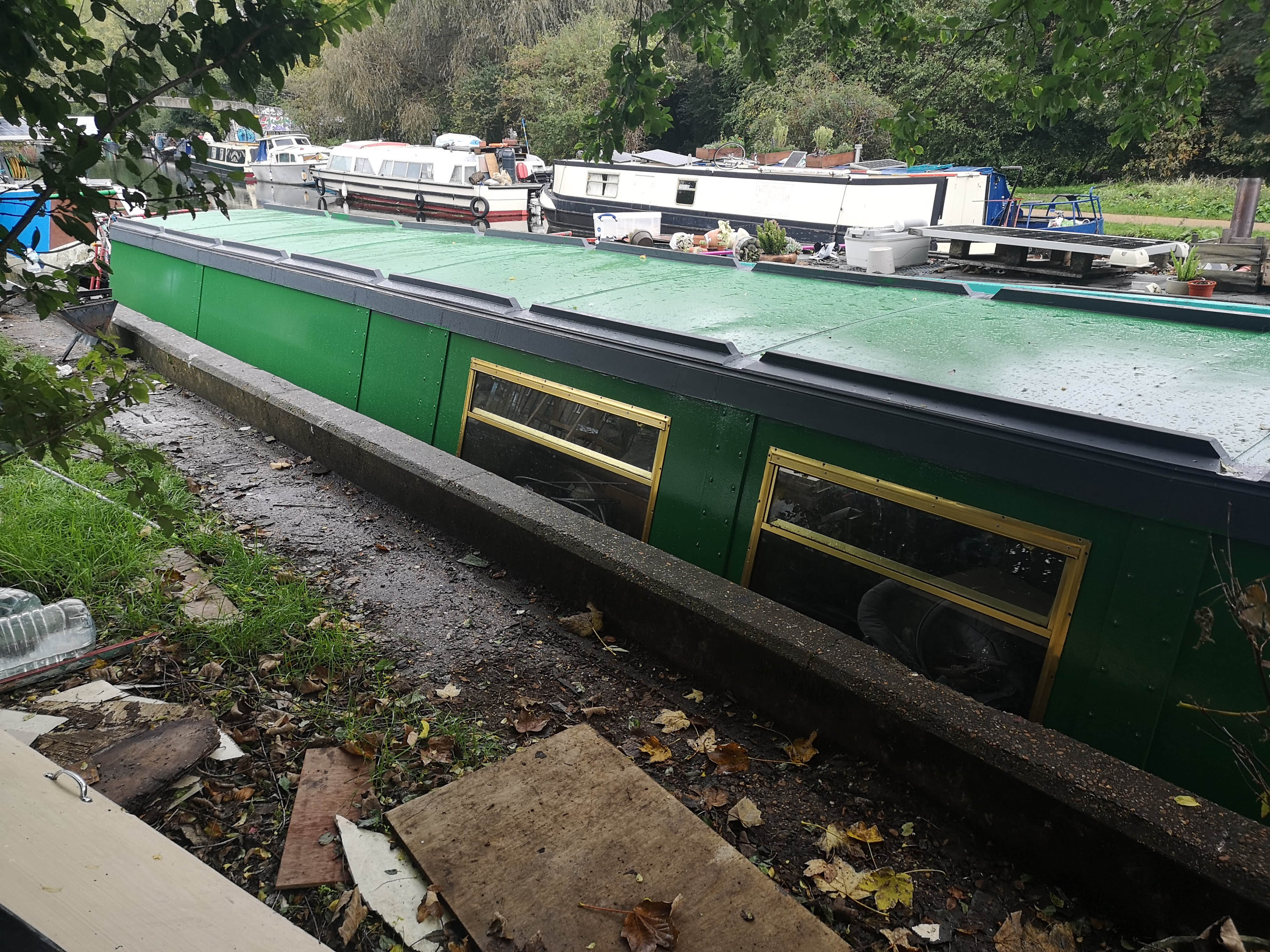 Another couple revealed that they live on a bus that costs £6 a day to run – and say life on the road is stress-free.

Previously, we shared how a frugal family-of-four quit rat race to live off-grid in horse box with poo-powered cooker.