One Twitter user wrote: “Feel sorry for Doria, she looks so alone.” 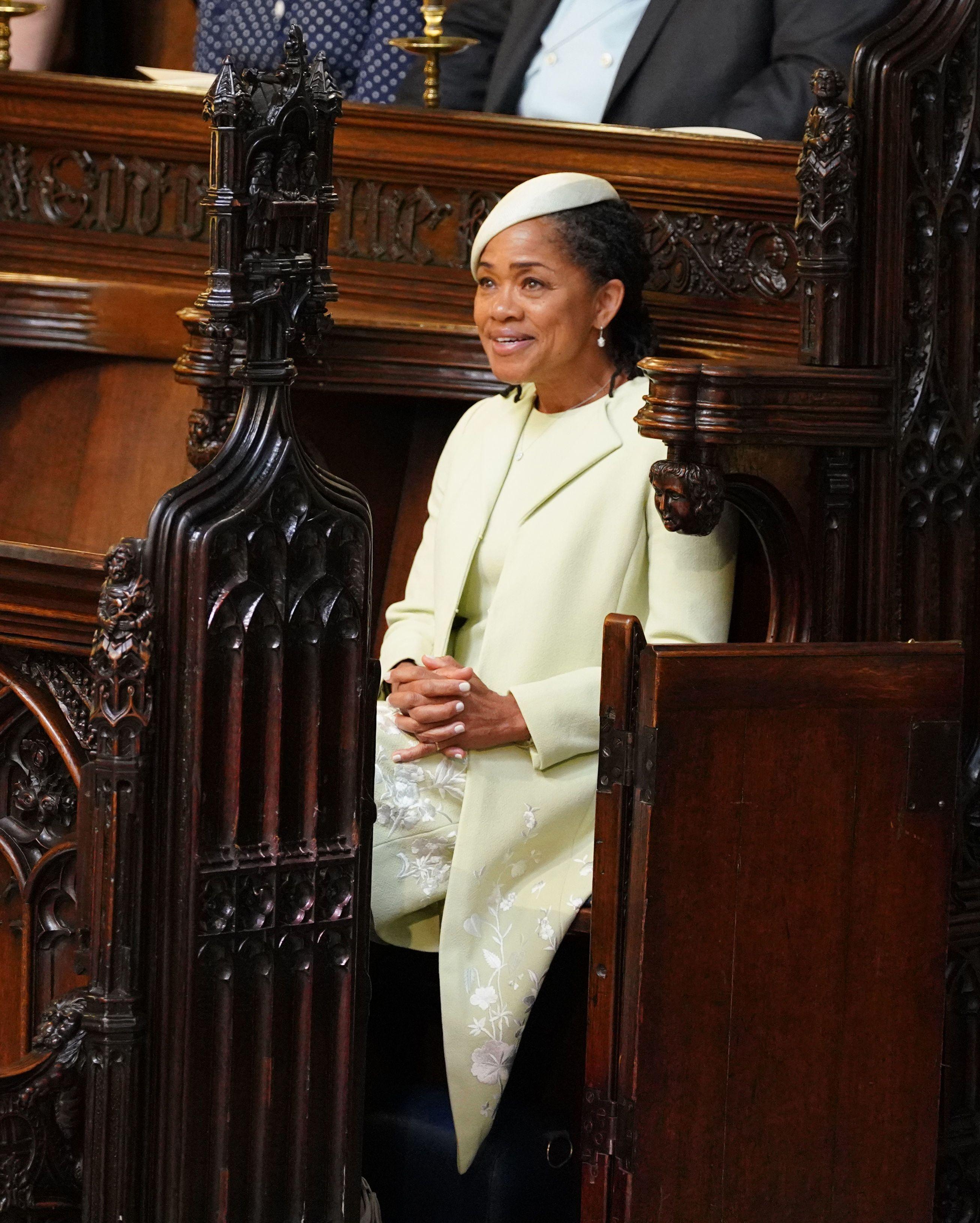 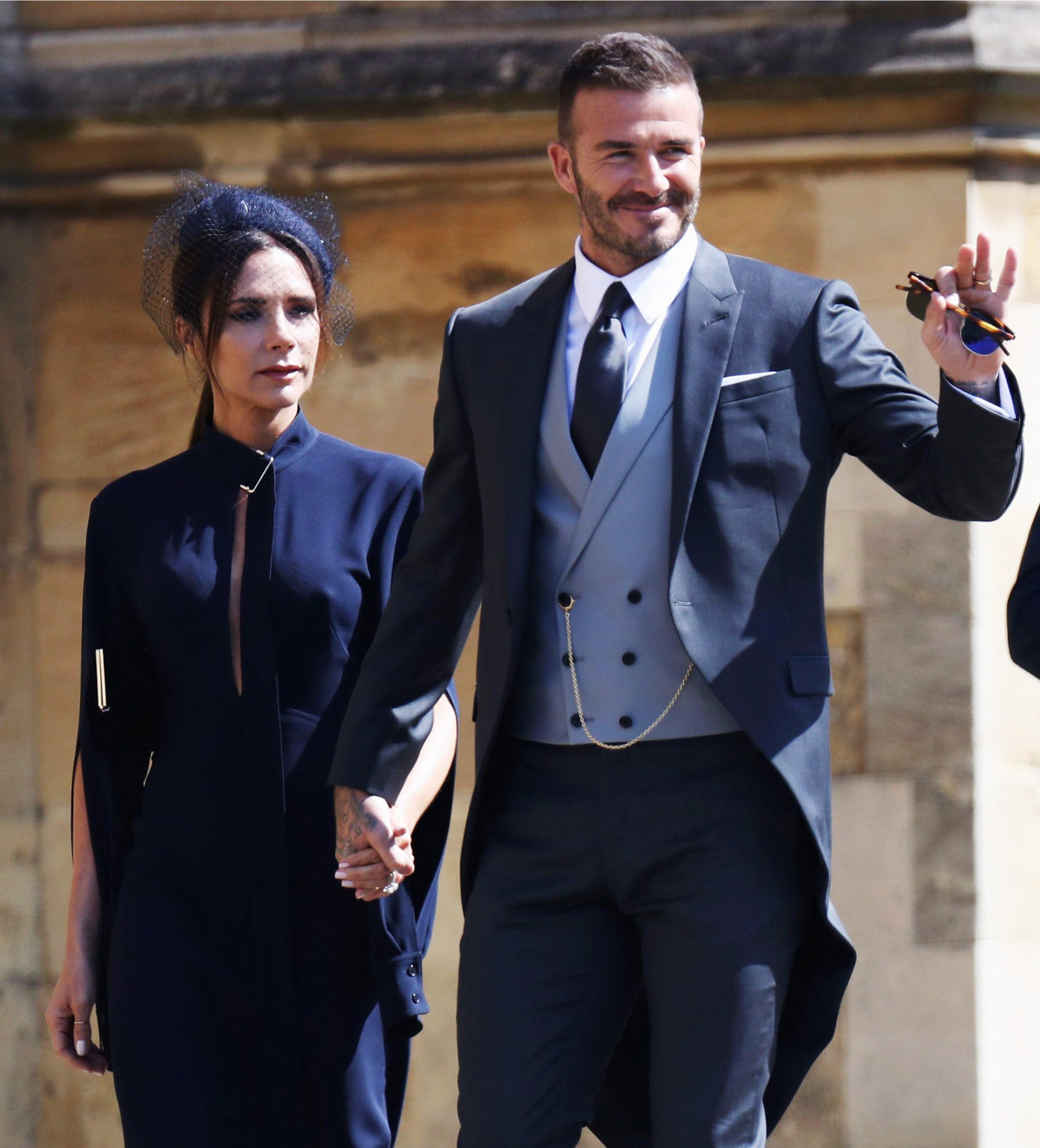 But we do not need to feel sorry for Meghan’s mum for flying solo.

That’s just what single mums do.

Here, LYNSEY CLARKE, who was brought up by one, reveals why.

THERE were two spectators who caught my eye at Prince Harry and Meghan’s big day. 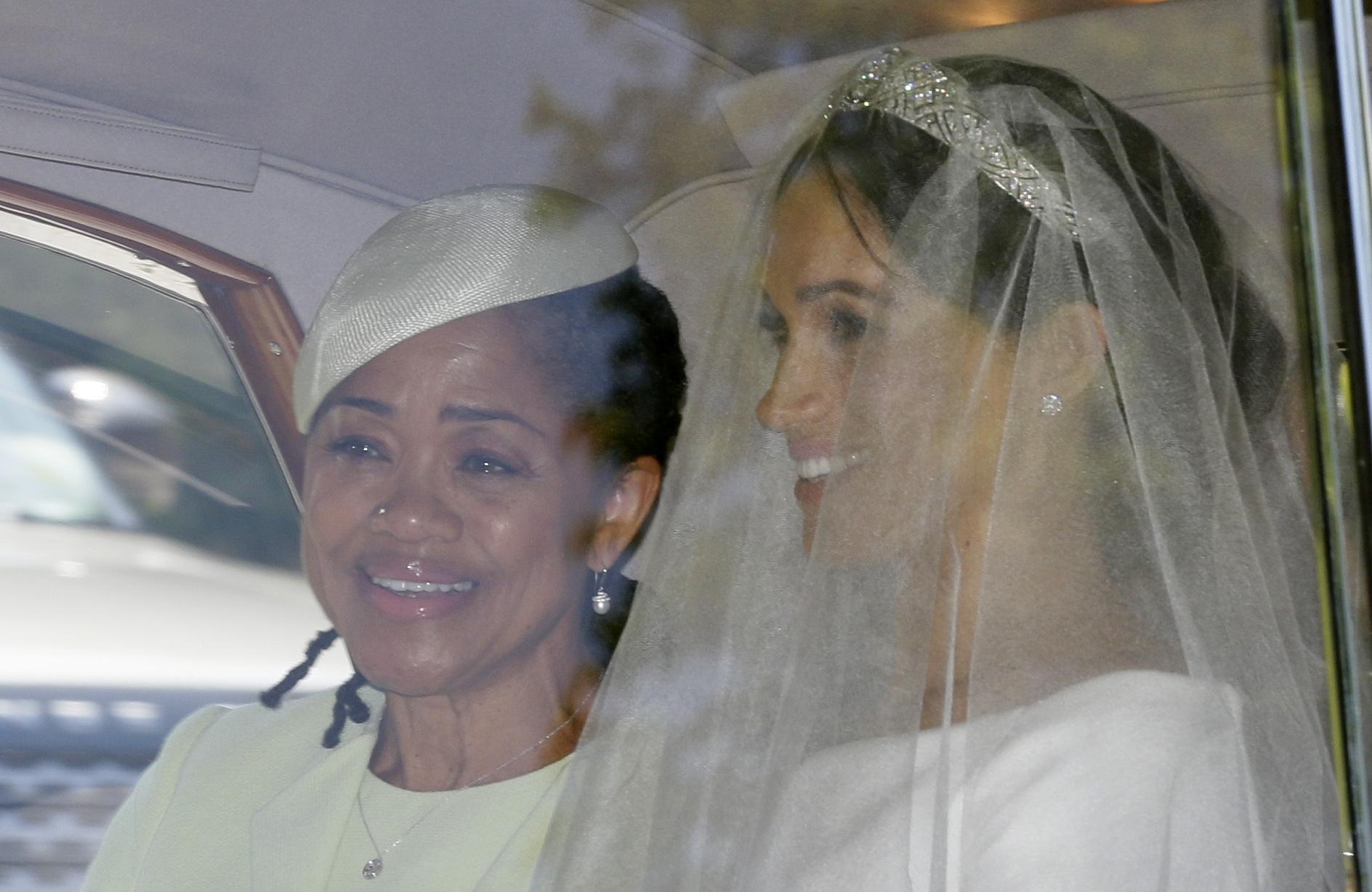 The first was David Beckham — back to his best in his dapper Dior morning suit.

The second was Doria, as cool as a cucumber in an elegant, pale green Oscar De la Renta outfit,
wearing a nose ring and smiling softly with her eyes — a trait inherited by her daughter.

Meghan’s mum sat tall and strong, her teary eyes glistening with pride, and she kept her composure as her girl, a mixed-race Californian divorcee, joined the Royal Family.

Unlike many who felt sorry for the bride because her dad was a no-show, I realised having her mum there was no mere consolation prize.

This is not your stereotypical meddling and hysterical in-law. 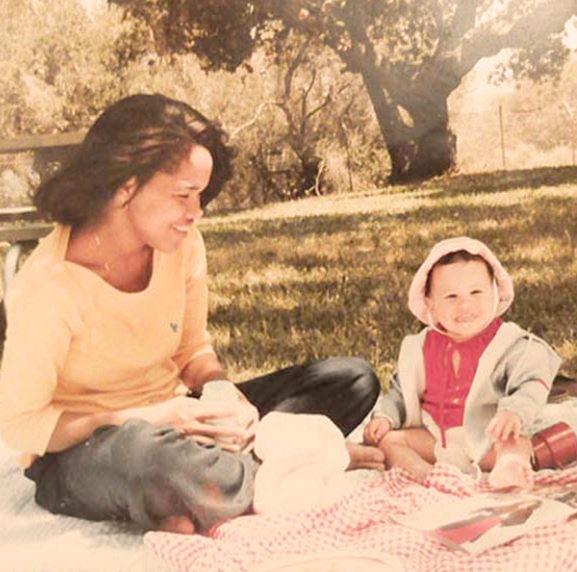 This lady has raised a woman who will modernise our monarchy.

There is no doubt that watching her mum go it alone after divorcing her dad, Thomas Markle, led to Meghan becoming who she is.

Aged 11, Meghan successfully campaigned for a firm to change its sexist language in a TV advert.

And on her official Duchess of Sussex web page, she says: “I am proud to be a woman and a feminist.”

Kids of single parents are often branded unfairly, but throughout my life I have been inspired by lone mums and dads — my own included — and I can safely say neither the kids, nor the parents, need any sympathy. 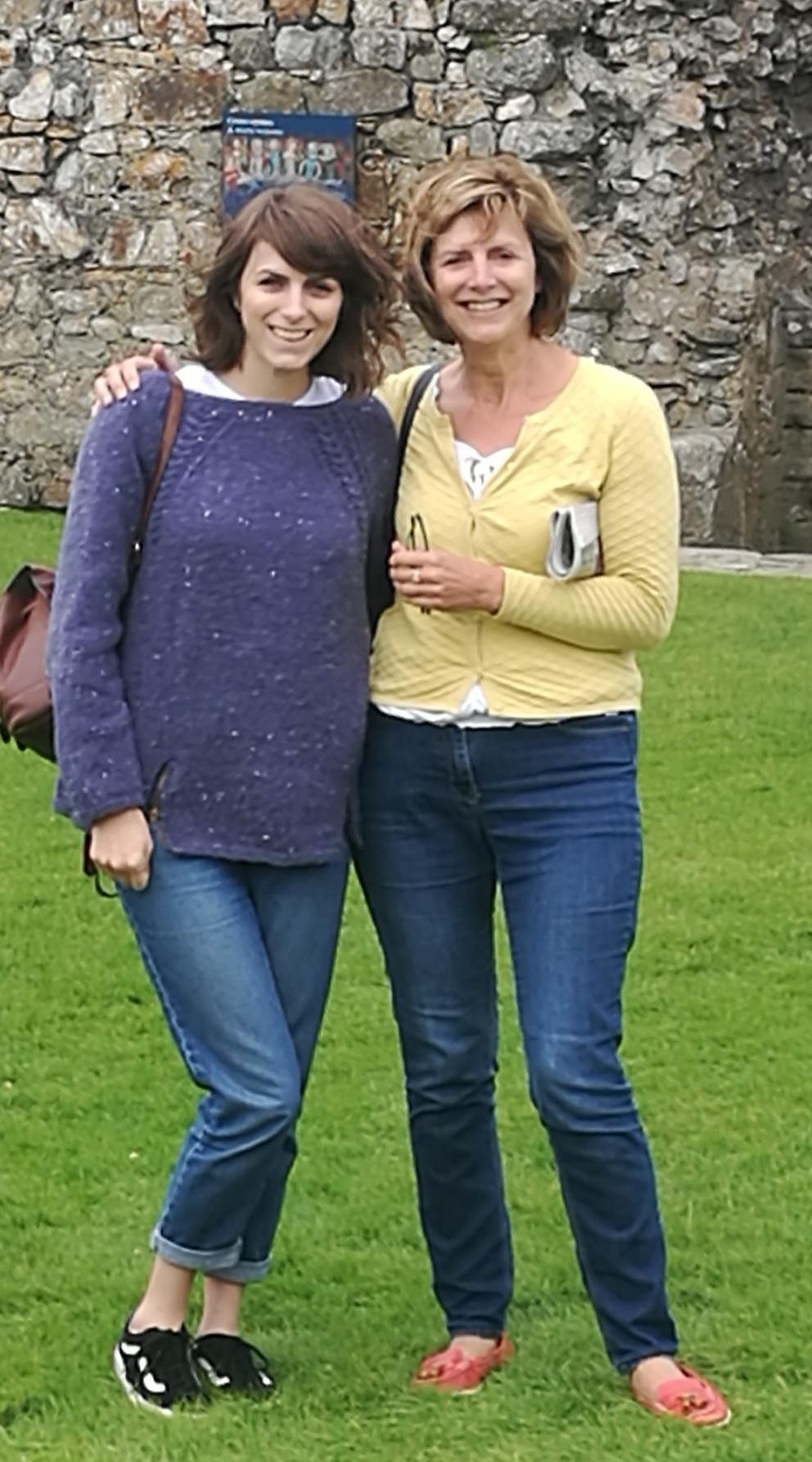 After my parents split, my mum Frances, now 57, put up with my hideous teenage tantrums.

She worked full-time, cooked, cleaned, taxied us around, did all the odd jobs and spent Friday nights alone while we were at Dad’s.

When I later went out boozing with my mates on Saturdays, not giving her a second thought, she would stay up late, worried sick. She calmly told me to get a grip when I scowled at her boyfriends or acted up.

She was there for the good, the bad, the ugly and the downright awful times.

Thankfully, I have a great dad who stepped up to the plate, too.

But it was usually one, not both, who would go to parents’ evening, or watch me play hockey or attend a school concert I was in.

I’m not saying my mum is unique — she’s just my mum.

There are around two million single parents in the UK, making up a quarter of families with dependent children.

I know single parents who hold down several jobs at the same time to provide for their kids.

But like Doria, they also have rich and fulfilling lives and their kids have the benefit of knowing them as an individual rather than as one half of a couple.

Single parents are the people we should look up to.

These parents do everything.

They bring the fun, do the discipline, have the difficult talks and are some-times on the receiving end of pure hatred.

They become a super-sized role model, and if they don’t do their job well, they’ll know about it.

Meghan was a UN advocate for women’s rights before she even met Harry.

She knows what she believes in and knows how to get it.

Seeing Doria navigate the Royal Wedding hysteria in front of nearly two billion global viewers with such grace, it is clear to see where her girl gets it from.

This is one mum who did her job well.