What is cystitis? What causes it, how is it relieved and is there a cure? Here's all you need to know

One in three women is expected to suffer at least one attack before they are 24, so what signs should you look out for, and how can you treat it? We've go the lowdown. 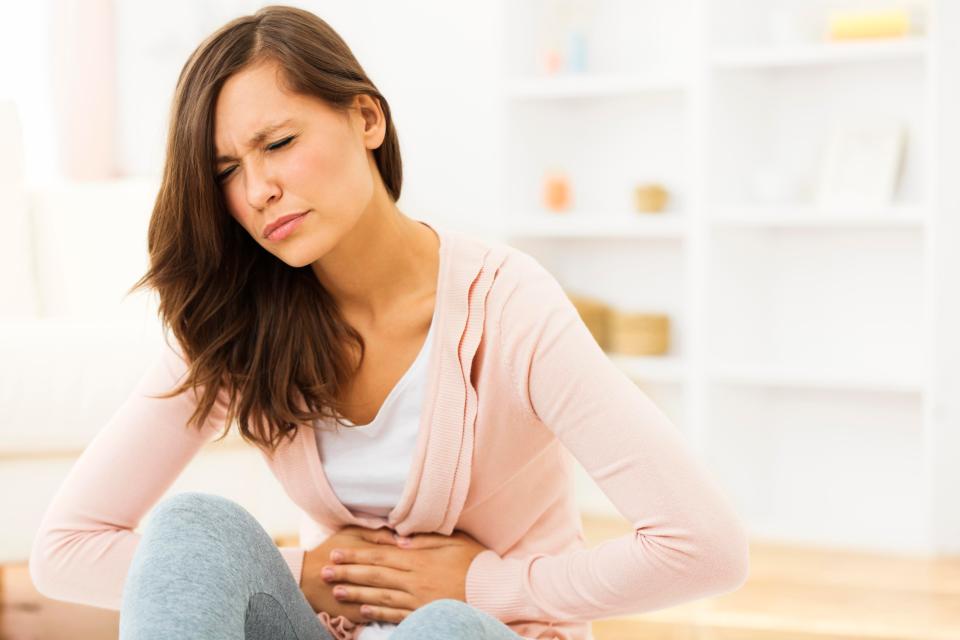 Cystitis is an inflammation of the bladder which is typically caused by a bladder infection.

Anyone can get a UTI, but they’re particularly common in women, and especially common after sex.

A typical case of cystitis starts after sex, when a woman finds she needs to wee more than usual, and that going for a wee is difficult – it is slow to start and the stream is reduced.

As the infection progresses, it can lead to pain and burning when going for a wee and a general feeling of discomfort around the bladder. 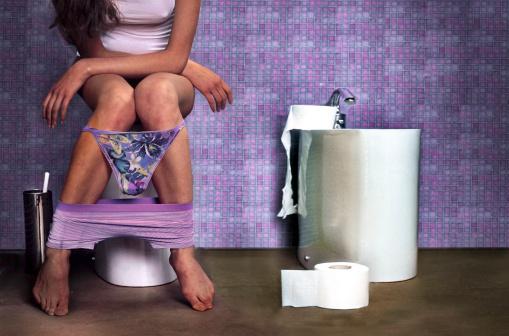 What are the signs and symptoms of cystitis?

The main symptoms of cystitis include: 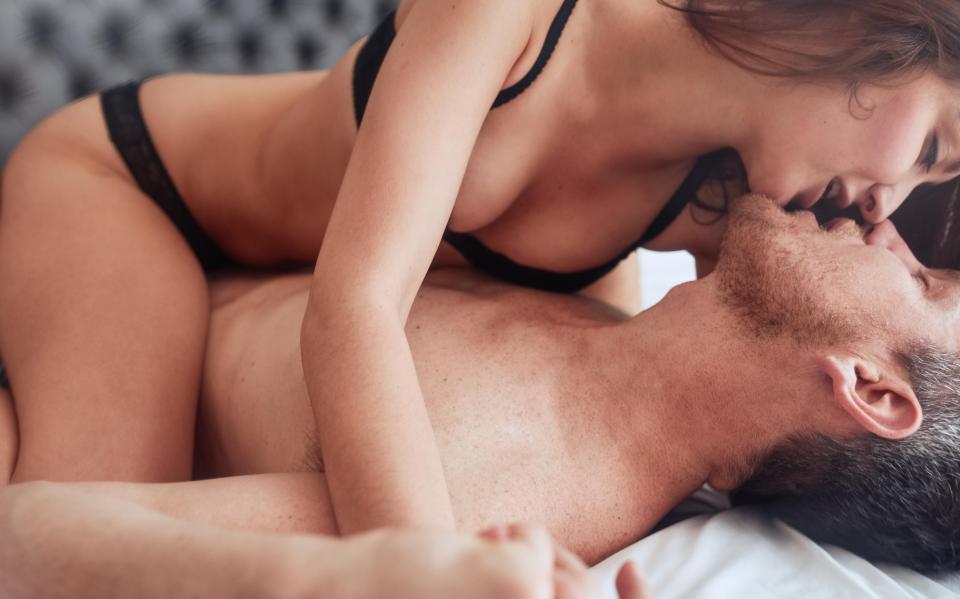 Many things can cause a UTI but most cases are thought to happen after bacteria from your skin or bowel gets into your bladder through your urethra.

The causes can include: 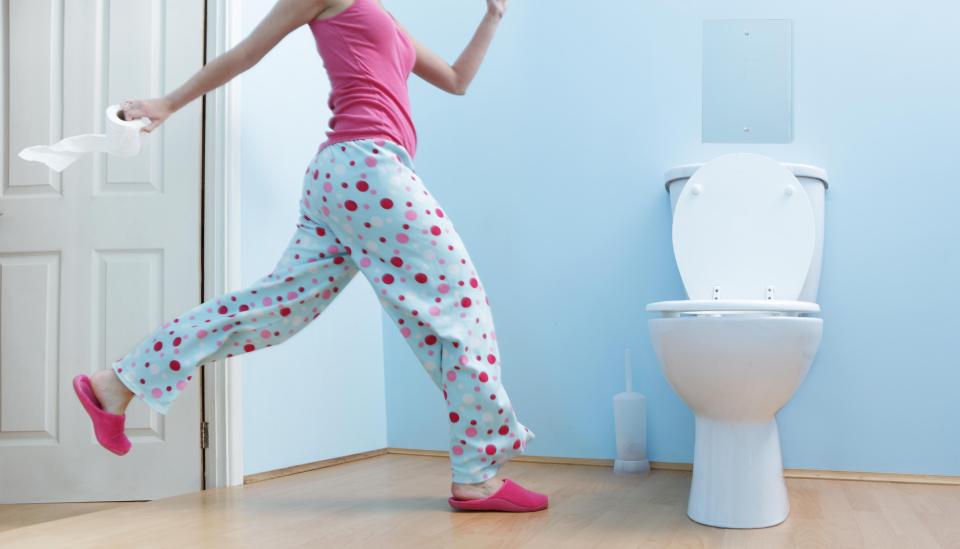 How is cystitis treated?

Women don’t always need to go to the doctors if they have cystitis, as cases typically clear up by themselves after a few days.

However, you can still take these steps without the need to see your GP:

Many people find they can get rid of cystitis at home within a few days by drinking lots of water and getting plenty of rest.

If you have recurring episodes of cystitis, if you are pregnant and have the symptoms, then you should see your GP and they may be able to give you an antibiotic prescription.

Likewise, if your symptoms don’t clear up in a few days or if you believe your child has it, then you should get things checked out by a professional. 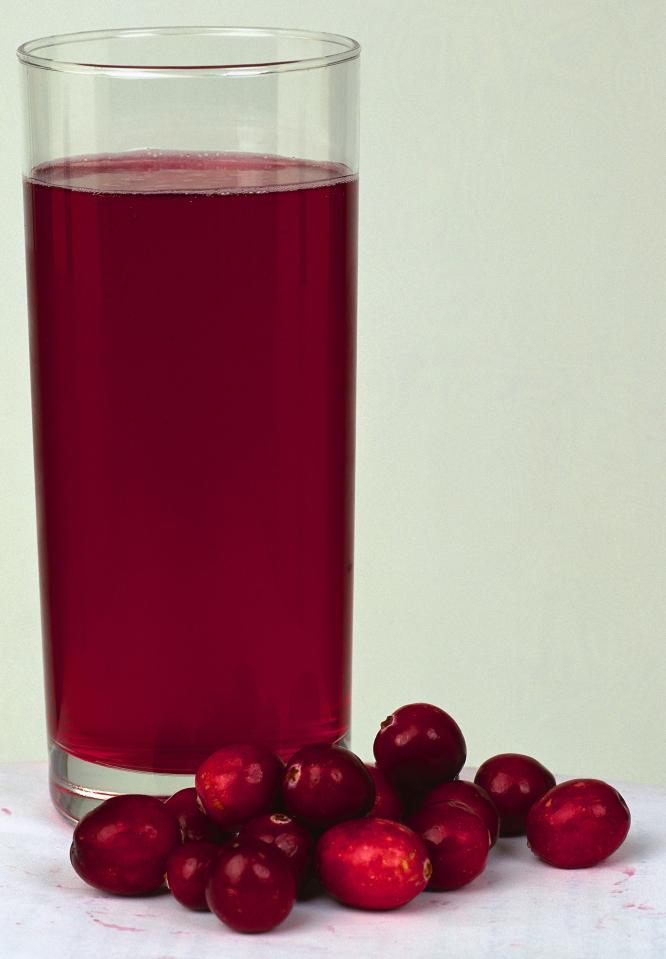 Is it true that cranberries can help?

Although some studies have claimed it may help, new guidelines from the National Institute for Health and Care Excellence (Nice) say there is not enough evidence to recommend it as a treatment.

It was once thought that the super fruit could help fight the infection due to an active ingredient that prevents bacteria from forming in the bladder.

Although the presence is true, the study has shown that there may not be enough of this active ingredient to make enough of a difference.