The 43-year-old posed for the magazine shoot alongside Victoria and their four kids: Brooklyn, 19, Romeo, 16, Cruz, 13 and Harper, seven. 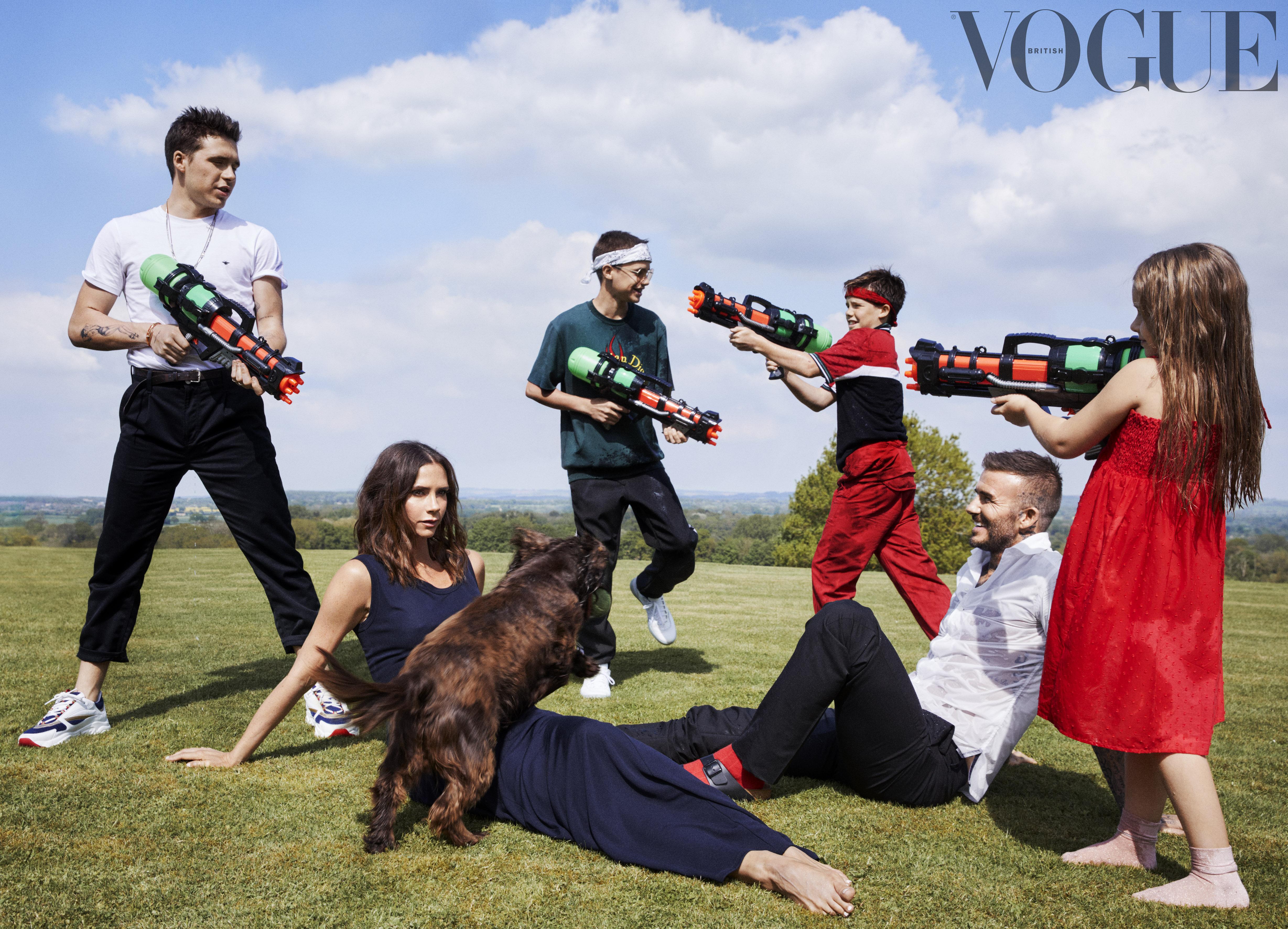 The family took part in an intimate interview with Vogue, in which Victoria quashed rumours that her marriage to David was in turmoil.

The 44-year-old revealed they are "pretty used to ignoring the nonsense and just carrying on as normal".

But in one of the shots, David appears to be committing a fashion sin by teaming bright red socks with a pair of black sandals.

How did they get past fashion designer Vic? 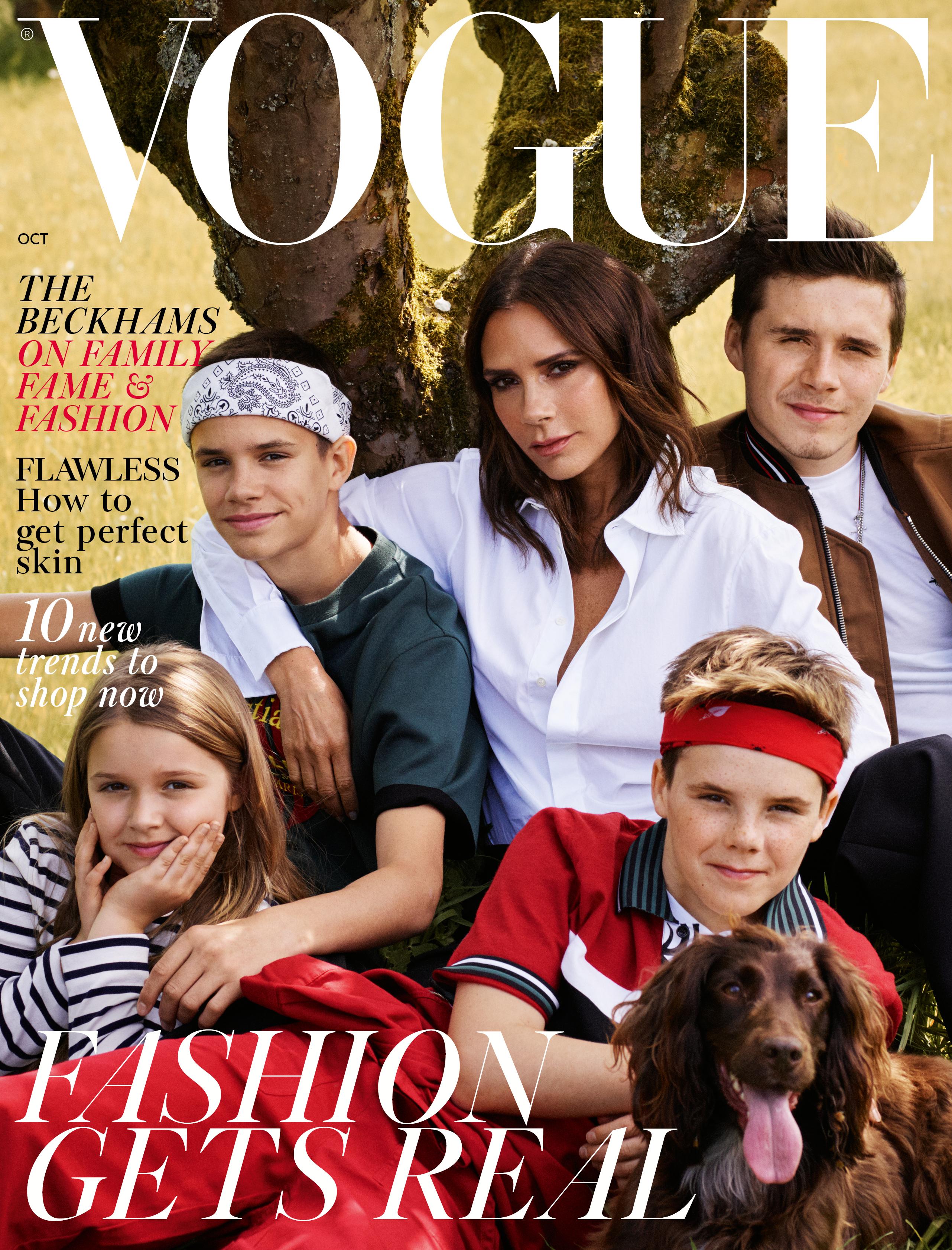 David was the focus of one of two covers of Vogue's October issue.

While the first cover featured Victoria, the kids and the family's dog, Olive, a second cover with David and Victoria has also been released.

Luckily, David's fashion sin was not on show in his cover image. 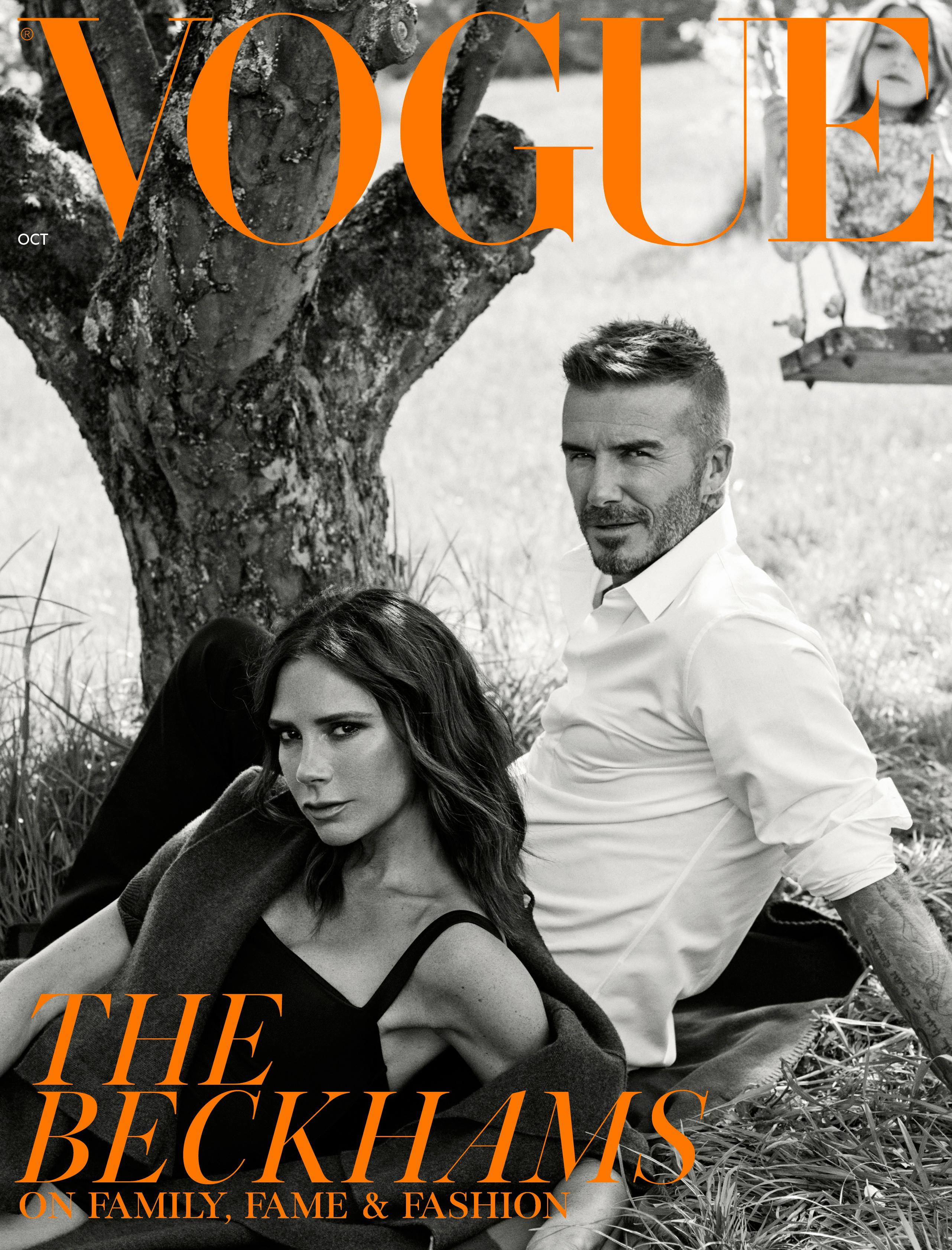 Earlier this week, we told you about Victoria Beckham wearing a bizarre pink robe with giant front tie as she relaxes with David and the kids on holiday on Elton John’s luxury yacht.

We also revealed celebrities are obsessed with this T-shirt dress from Lasula Boutique… and you can get it for £11.

And we showed you FatFace's ‘no handbag’ coat designed to carry EVERYTHING you need… but would you ditch your bag?