A BRIDESMAID has been dubbed ‘deceitful’ after she got engaged on a friend’s wedding day. 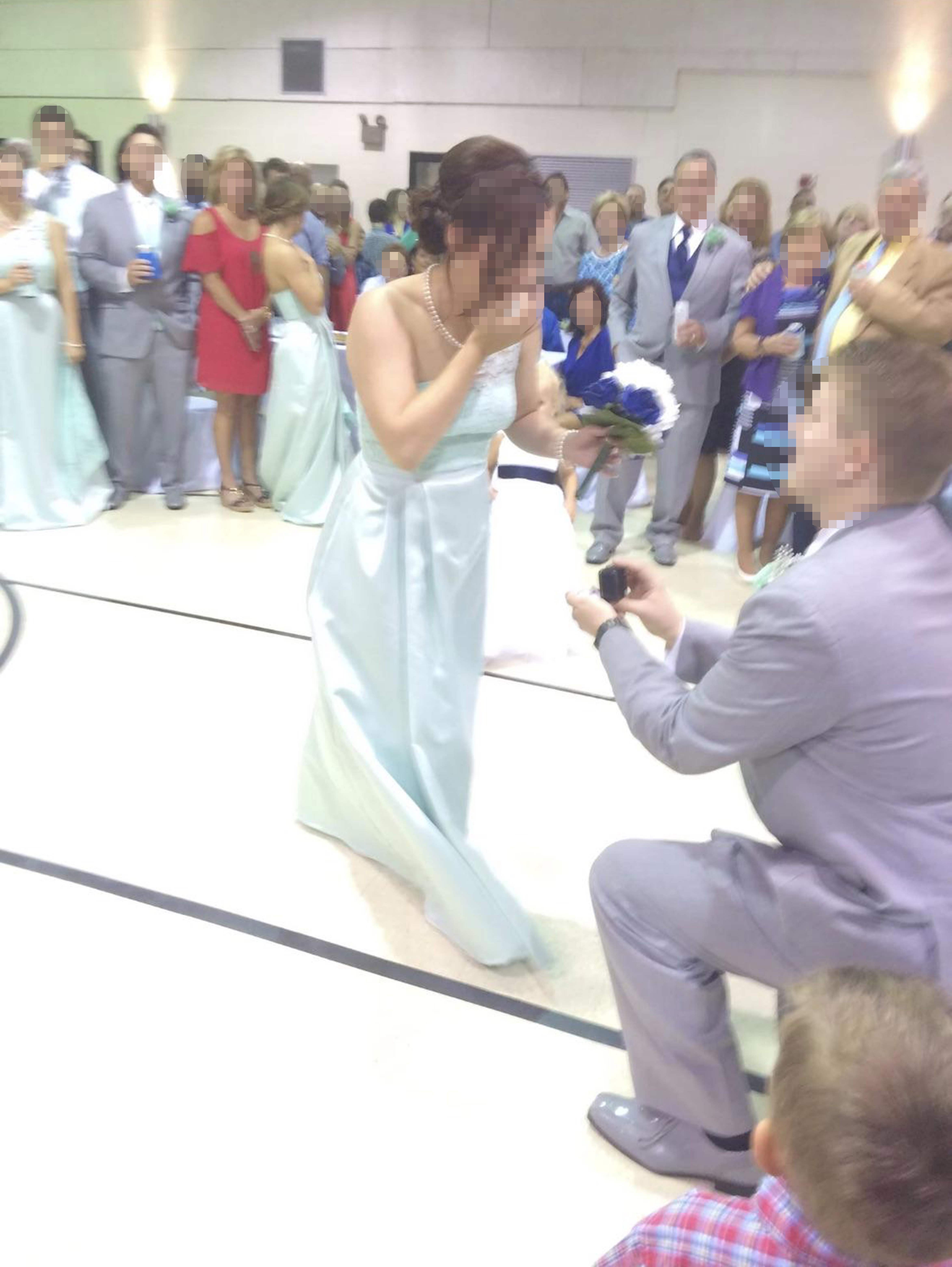 Clearly unimpressed the Redditor wrote under the username samshoe242 sarcastically wrote: “A perfect time to propose.

“The guy didn’t even ask the married couple. So I would argue this is a bit past rude.”

And fellow Reddit users were equally unimpressed with the photo receiving hundreds of comments.

One wrote: “This is probably the most low and deceitful thing you can do at one of your friends weddings.

“Stealing somebody else's Thunder that they spent years planning is nothing short of a d*** move.” 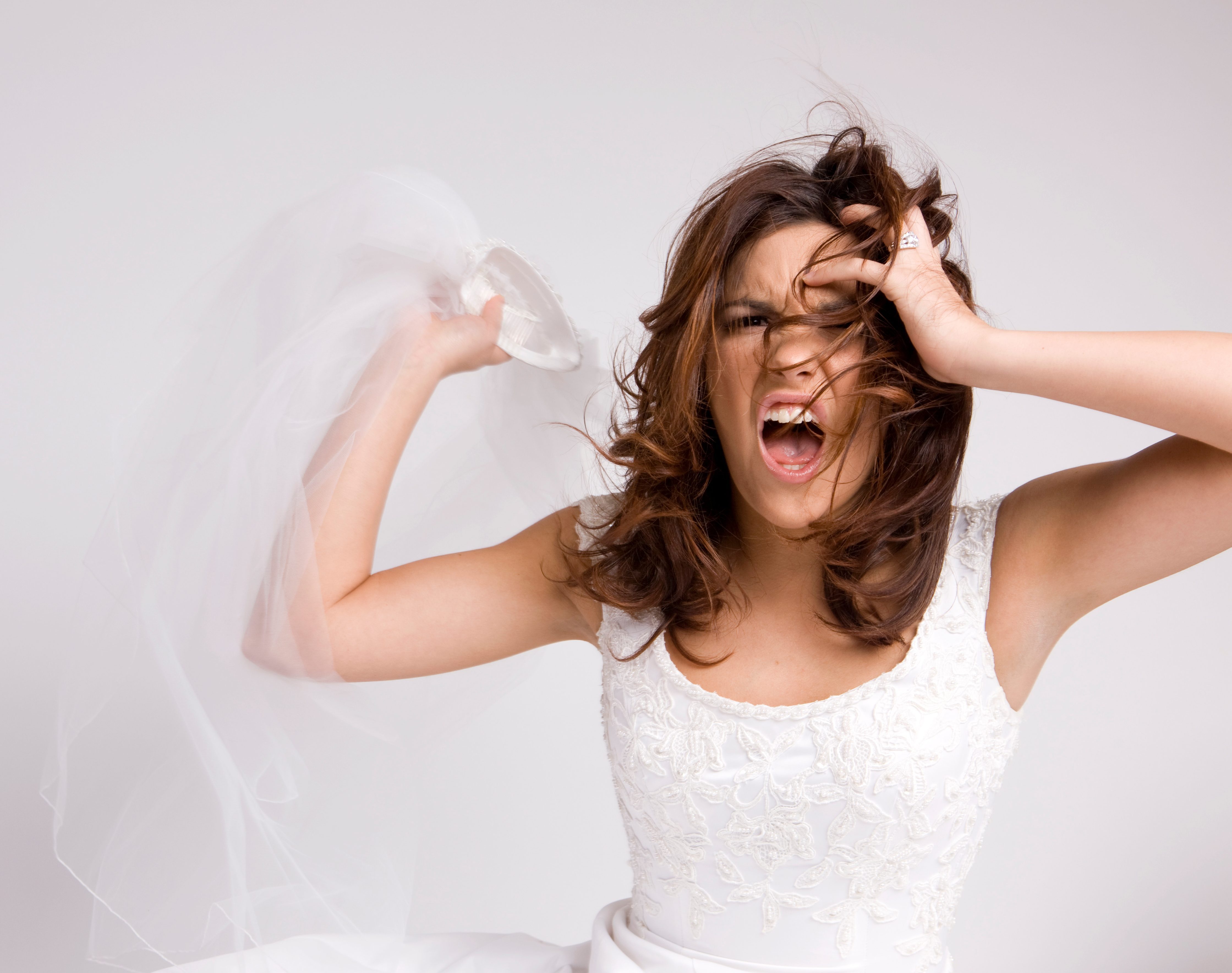 Agreeing another added: “If someone did this at my wedding I would never talk to them again.”

A third wrote: “If you propose at my wedding I'll die at your funeral, don’t test me.”

One user revealed that their mum had been victim of a similar thunder stealing situation.

She said: “My mother had a similar situation happen at her wedding years back. Her sister in law decided to let everyone know she was pregnant during the cake cutting.

“Just to let you know how starved of attention she was. It was her 3rd child.”

The photo was shared in the subreddit r/trashy.

The group boasts 1.4 million members and is described as a place for “trashy stories, trashy glamour, all things fake, plastic, and downright trashy.”

In other wedding news, we told you about a mother-of-the-groom who clutched her son's hand and "blocked out" the bride during the photos.

Earlier this week we told you about how guests were left "disturbed" as the groom's mum "spooned" him during the official family photos.

And a "creepy" mother-of-the-groom shoves bride out of the way for intimate dance with her son and insisted on wearing white too.