Derek Lam entered the contemporary market in 2011 with the launch of his 10 Crosby line. The American designer has spent the last decade outfitting stylish women in well-executed basics and not-so-basic designs at an approachable print point. Now the label is embarking on a new chapter in hopes of better serving today’s consumer, whose relationship with fashion has inevitably changed since the start of the pandemic. And in the eyes of the creative, there’s no better way to commemorate the last decade than to reflect on the past and reinforce the brand’s core DNA in the process. Doing just that, Lam re-enlisted Belgium-born talent Hanne Gaby Odiele—the star of 10 Crosby’s first campaign—along with Anyelina Rosa to be the faces of its new denim launch, and Lam tells BAZAAR.com that the decision to include the model was an obvious one. 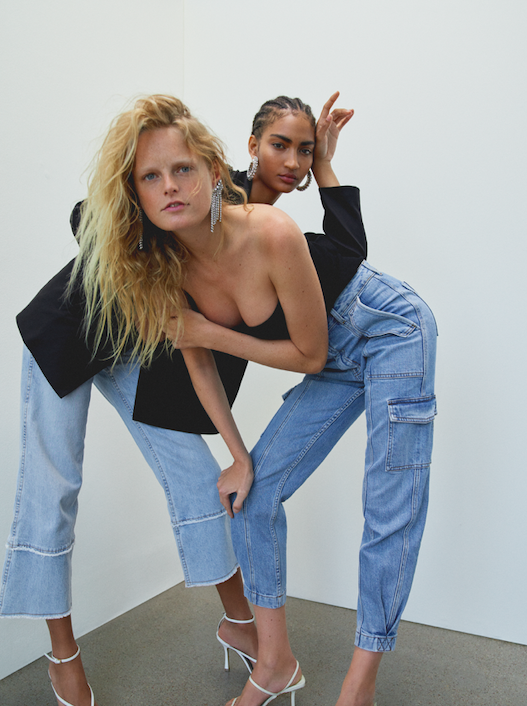 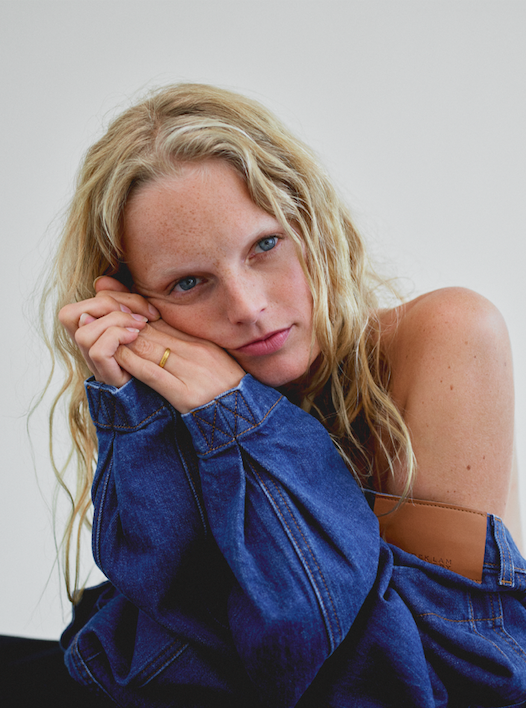 “She epitomizes the new chapter and was the muse that I had selected to work with me on the first few collections when we started,” the designer explains. “I chose her because I just loved her ability to shape change between someone who has great authority on the runway as a high-fashion persona, but then also has a sparkling personality and real sense of style. It only makes sense with new beginnings to look back and see where we’ve come from…even as we’re looking forward.” 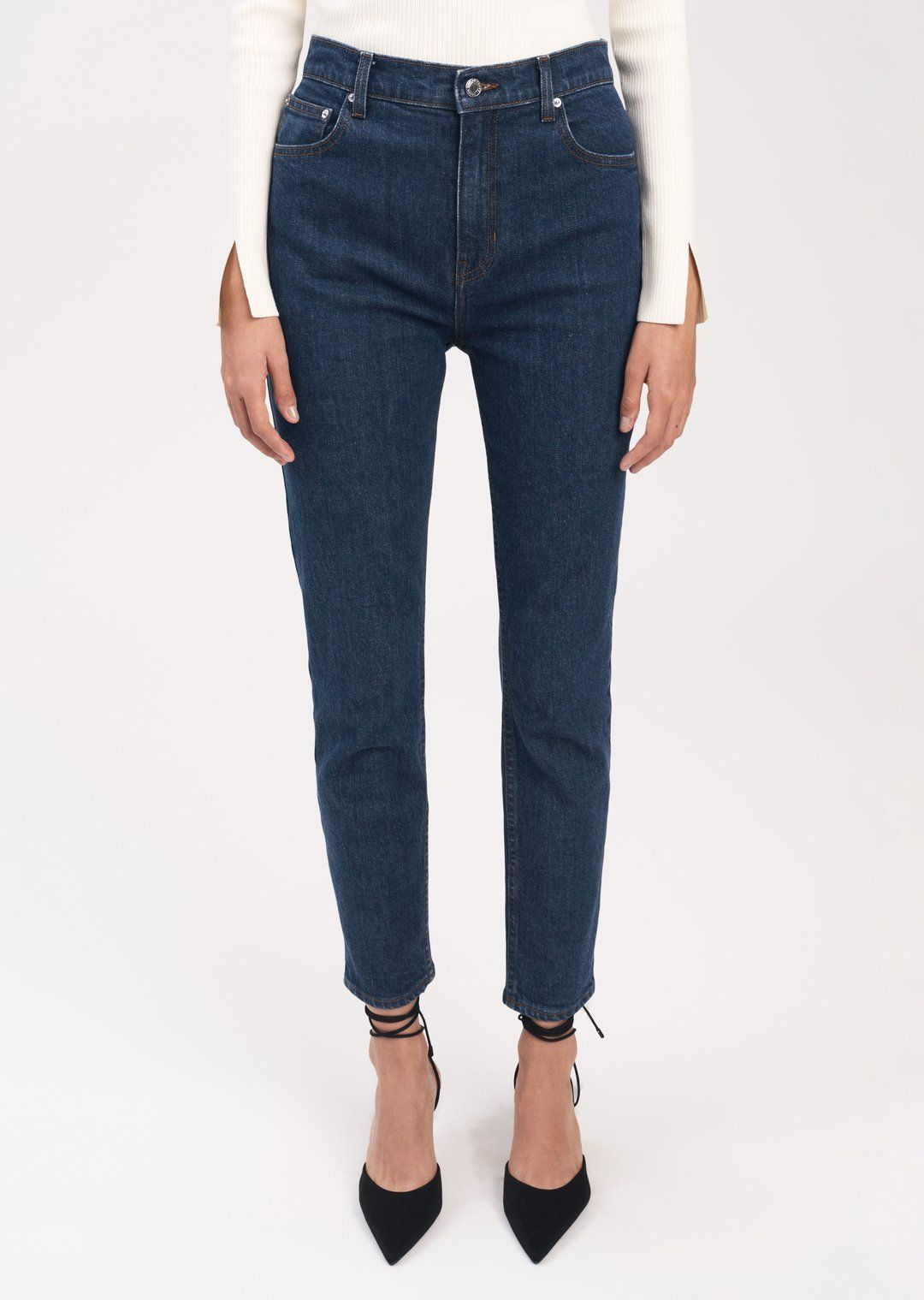 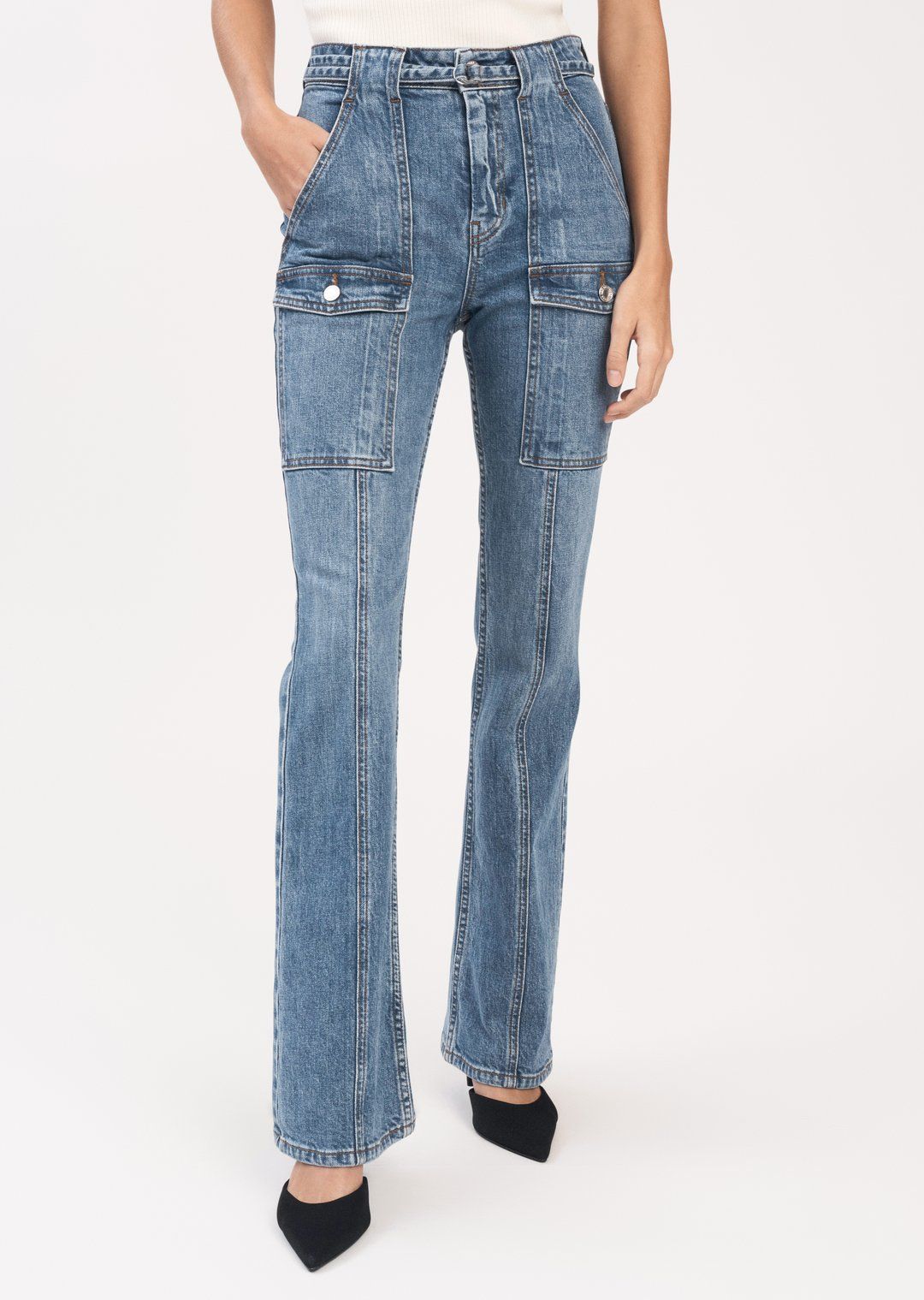 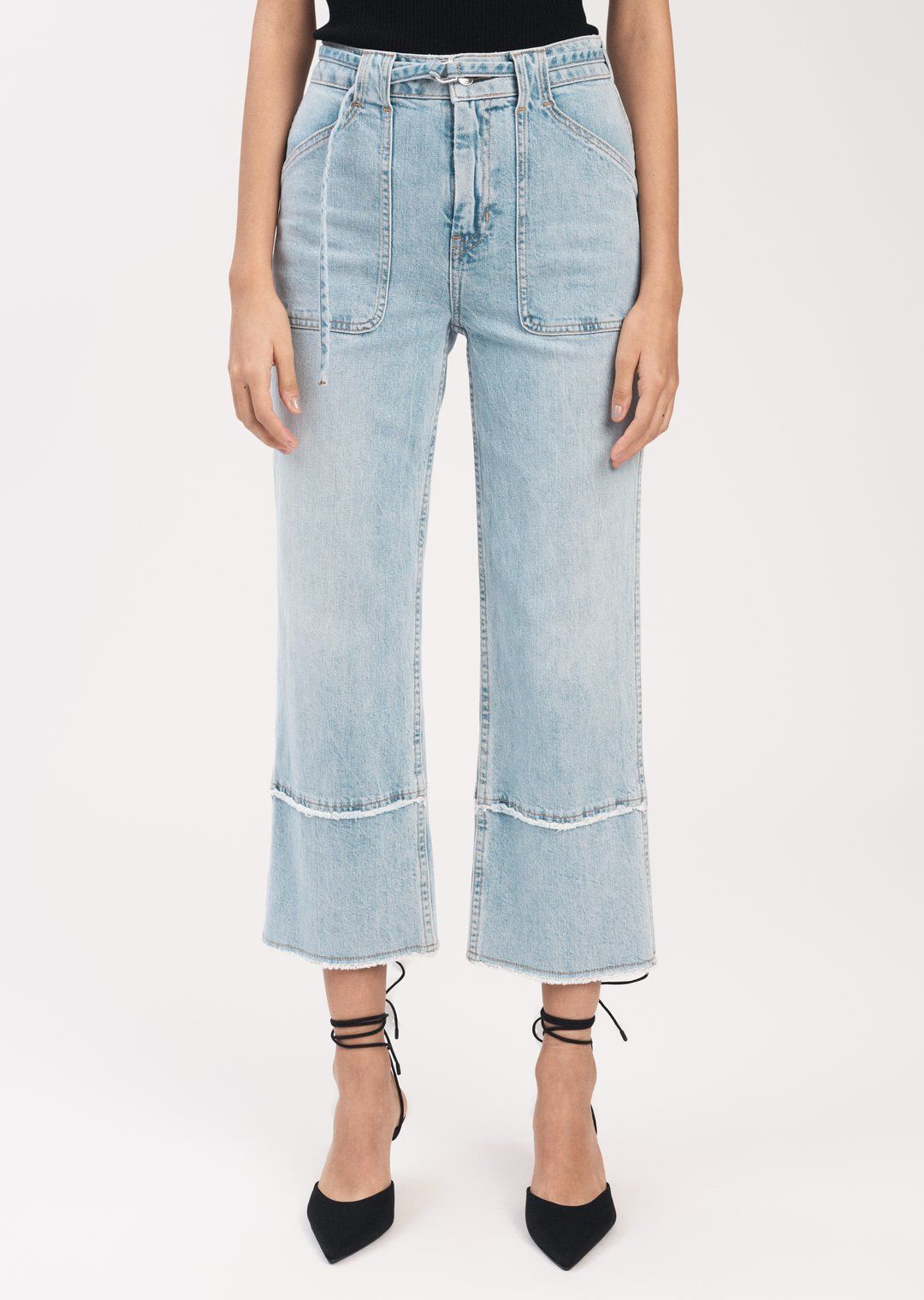 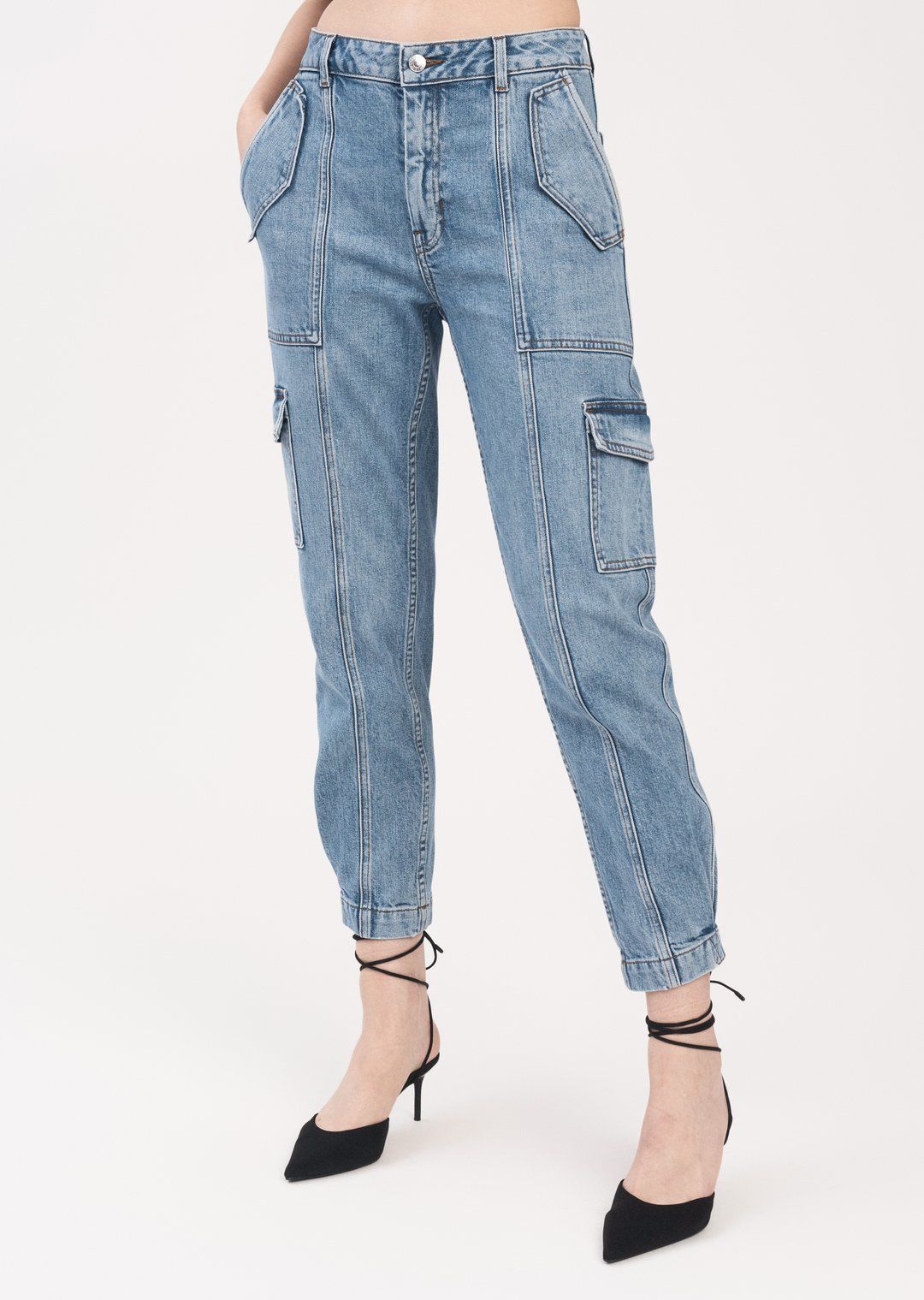 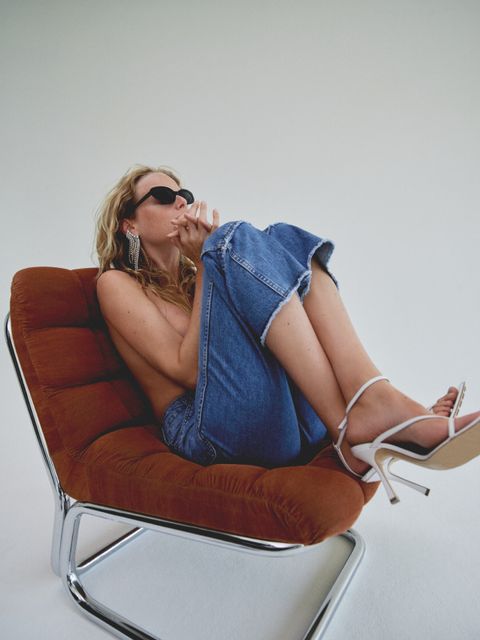 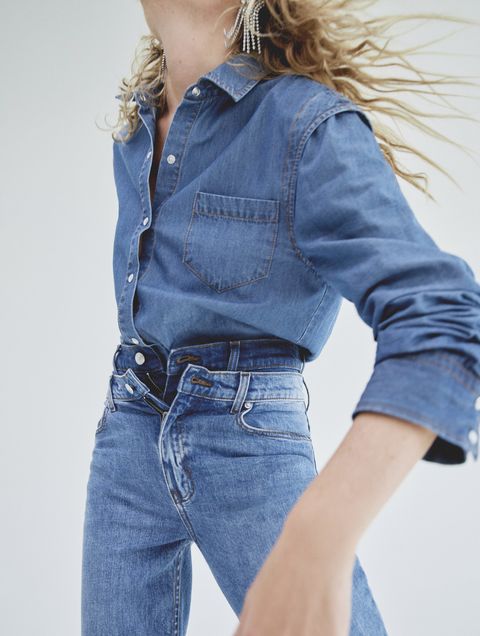 The product in the new collection also hints toward new beginnings. with the brand offering an assortment of denim for only the second time in its history (the first was to celebrate its fifth anniversary). There are five different styles to choose from: the classic five-pocket design, ’70-inspired flares, a cropped wide-leg silhouette, a utilitarian style, and a tapered pair. “It’s really about expanding what we can do but staying true to what I know I love,” the designer tells BAZAAR. Here’s to ten more.

The collection will launch on Intermix next month and is available now exclusively online at dereklam.com.