Desperate bloke who advertised for a date on £425 billboard FINALLY has a girlfriend… after going through 2,363 replies

A DESPERATE man looking for love has finally found a girlfriend – after he put up a massive roadside billboard advert asking for applicants.

Mark Rofe, 30, paid for a 3m x 6m ad featuring a picture of himself lounging with the caption: "Single? Date Mark. This could be the sign you've been waiting for". 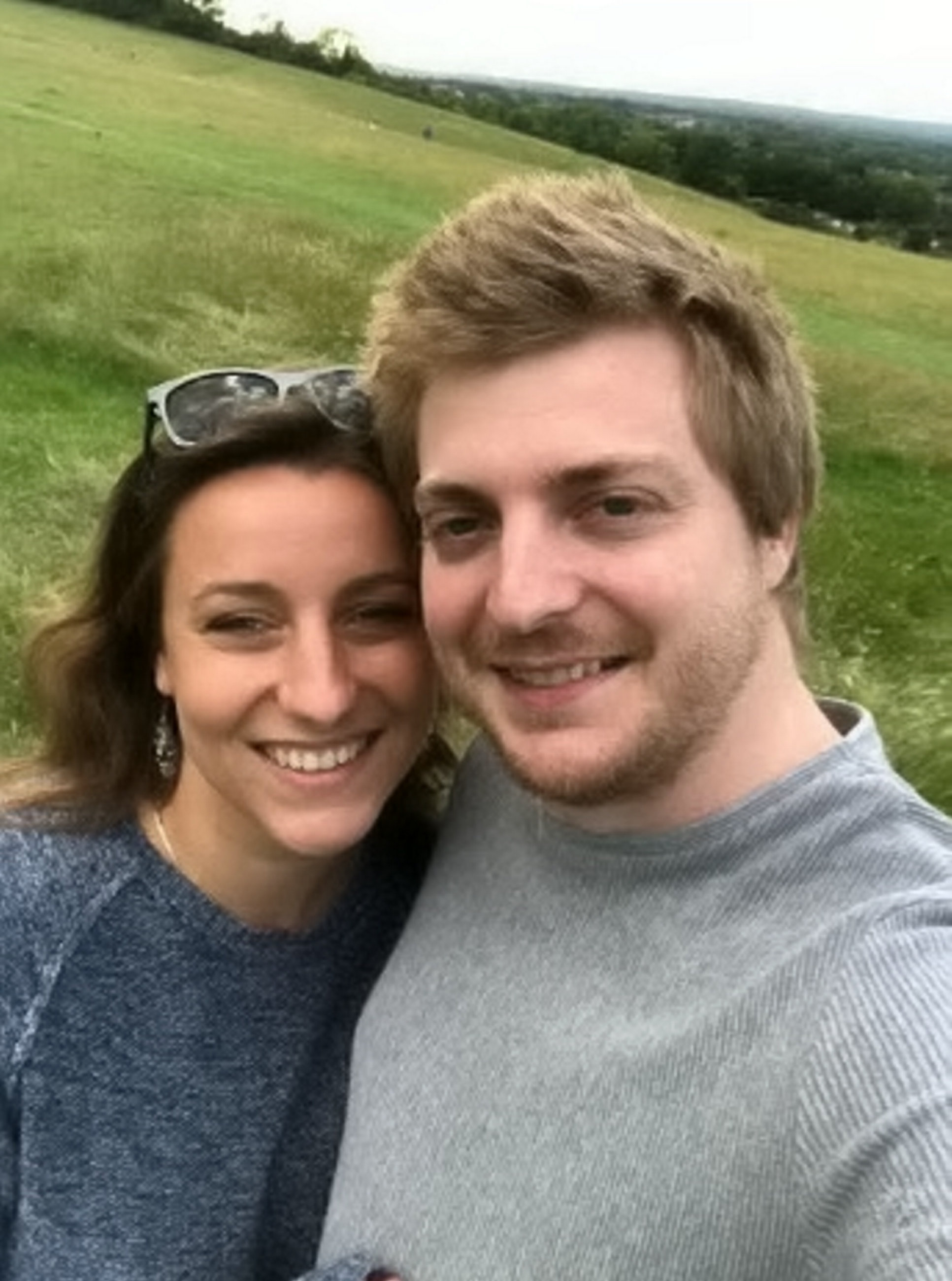 He took the drastic action after being single for a year and noticing all his friends were getting married while he still struggled to get a date.

The Christmas tree seller from Sheffield has been dating the 28-year-old writer for six months now.

He said he hopes he gives "other average looking men out there" hope for the future. 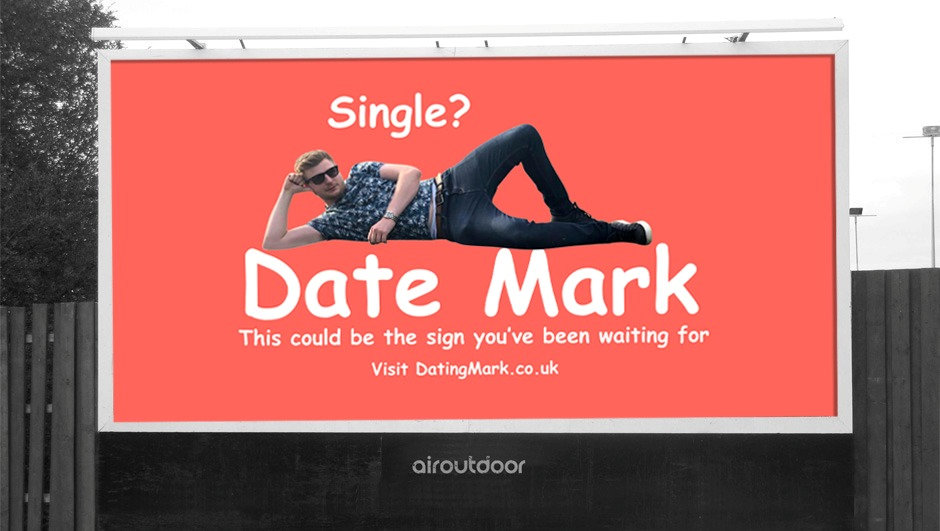 He doesn't want to reveal her name, but said she was one of four applicants he asked to go on a date.

Mark said: "We've been dating for about six months now, and she doesn't hate me yet so I guess things are going well!

"She was one of the first to apply before the billboard and website had got any mainstream media attention.

"She was good looking and witty and I looked through her social media and could see she had a great sense of humour.

"I thought she could be someone I'd get on well with, and it turns out I was right! 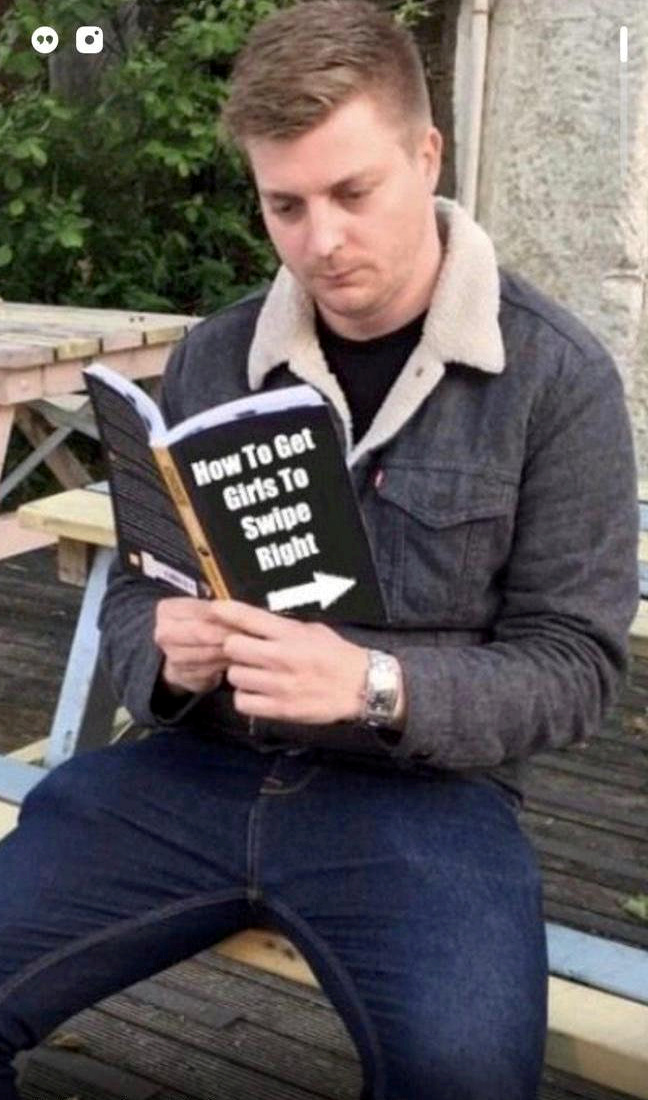 "We met before lockdown, but many of our earlier dates after that were spent in our homes, when in normal circumstances you'd maybe be going to bars, restaurants, or the cinema – something we either couldn't do or didn't feel comfortable doing.

"I think because of this though, we've got to know each other quicker.

"I hope it gives hope to other average looking men out there too.

"It's always an interesting story when someone asks the question of 'how did you meet?'

"It's been a bit weird with our relationship blossoming during lockdown.

"It's like having to do everything back to front.

"But we managed to fit in a lot of phone calls, and chats on that app Houseparty when it was popular. 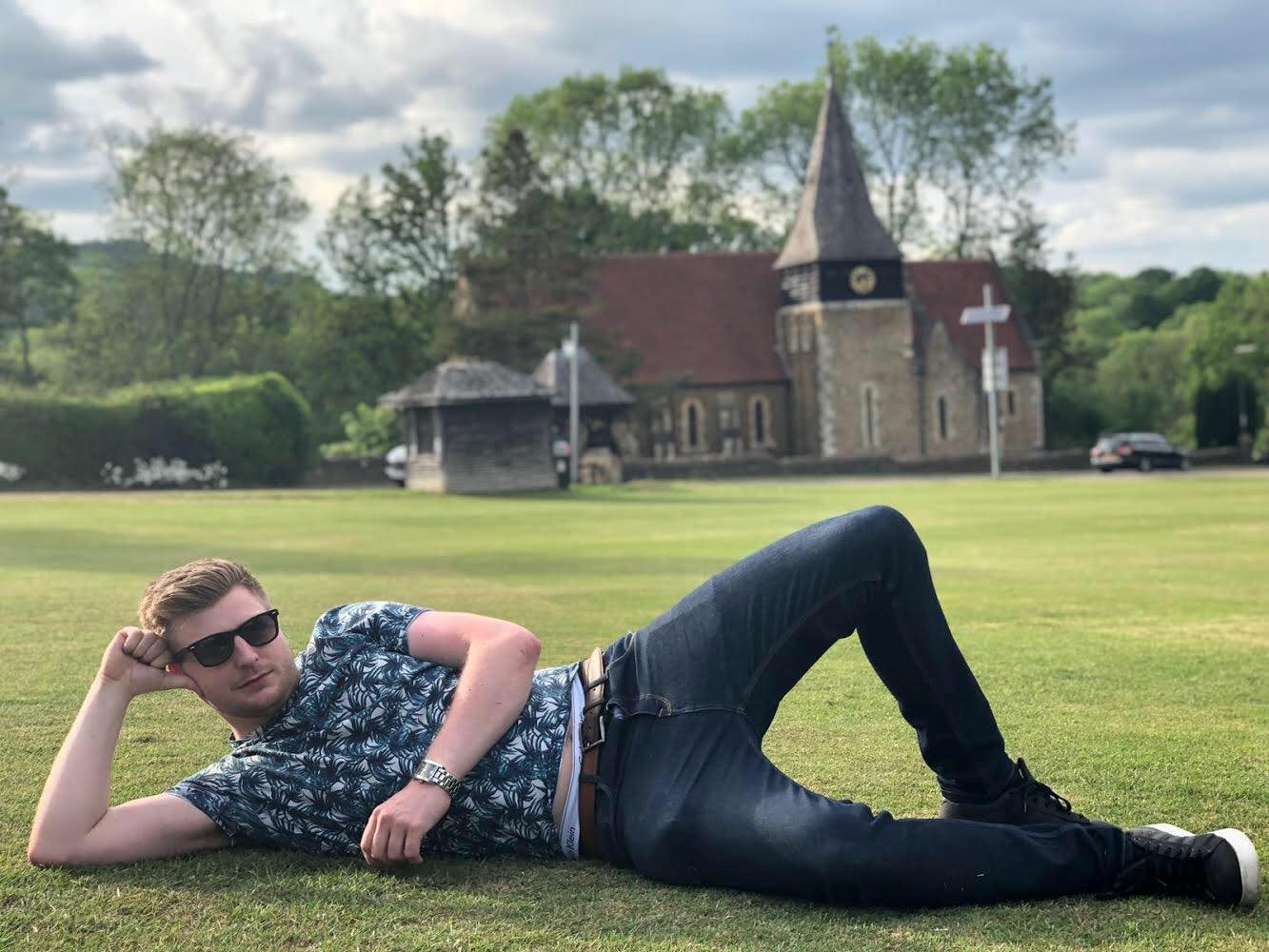 "We also found a Netflix extension called Netflix party which lets you both watch the same thing at the same time and chat about what you're watching.

"She's about a 45 min drive away so we see each other fairly frequently now.

"We had our first holiday booked for Spain the other week, but decided to cancel due to the pandemic, and went to Bournemouth instead."

The 48 sheet billboard went up on Fairfield Street in the centre of Manchester in January and has been be seen by around 462,000 drivers a week.

He said he placed it in Manchester because is is one of the largest cities in the UK, near where he lived and has the highest footfall in the region. 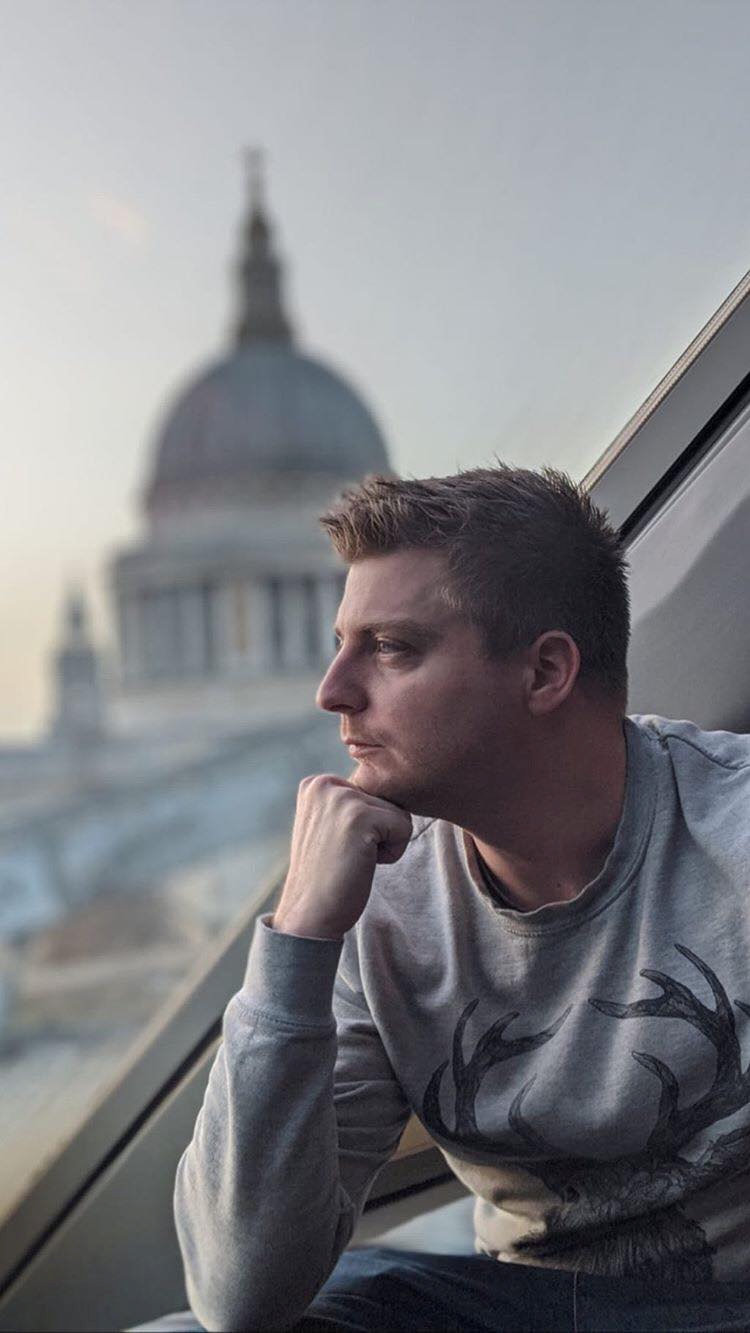 Before finding a girlfriend, Mark went on three dates with women who applied to the advertisement – after receiving thousands of responses.

He said: "I actually contacted four women to go on dates with but only ended going out with three as one of them had their friend apply for them as a joke.

"That was slightly awkward and embarrassing for me.

"From my perspective I think all the dates went well and they were all lovely people. The one I didn't meet up with.

"When I tell people I only met three from the thousands that applied, I guess they are a little bit surprised.

"I expected to have to do more dating too, but when I found someone I really liked I didn't really see the need to go and date more people."

Plus this woman hit back at date who labelled her an ‘idiot’ for watching Love Island.

For more relationship horror stories, this smug bloke got completely rinsed after revealing he keeps "a lady drawer" with a pregnancy test, face wipes, tampons… and a sex toy.

And this bloke's Taylor Swift proposal has been blasted after he popped the question with a PAPER ring inspired by the hit song.