A MUM who is fed up with being judged by strangers for her 'naughty' child has designed a range of T-shirts to make people aware of her son's autism.

Caring for her autistic son Oscar was already tricky enough for Kellie Baker, from Kent, without the constant stares and unsolicited remarks made by strangers about her son's behaviour. 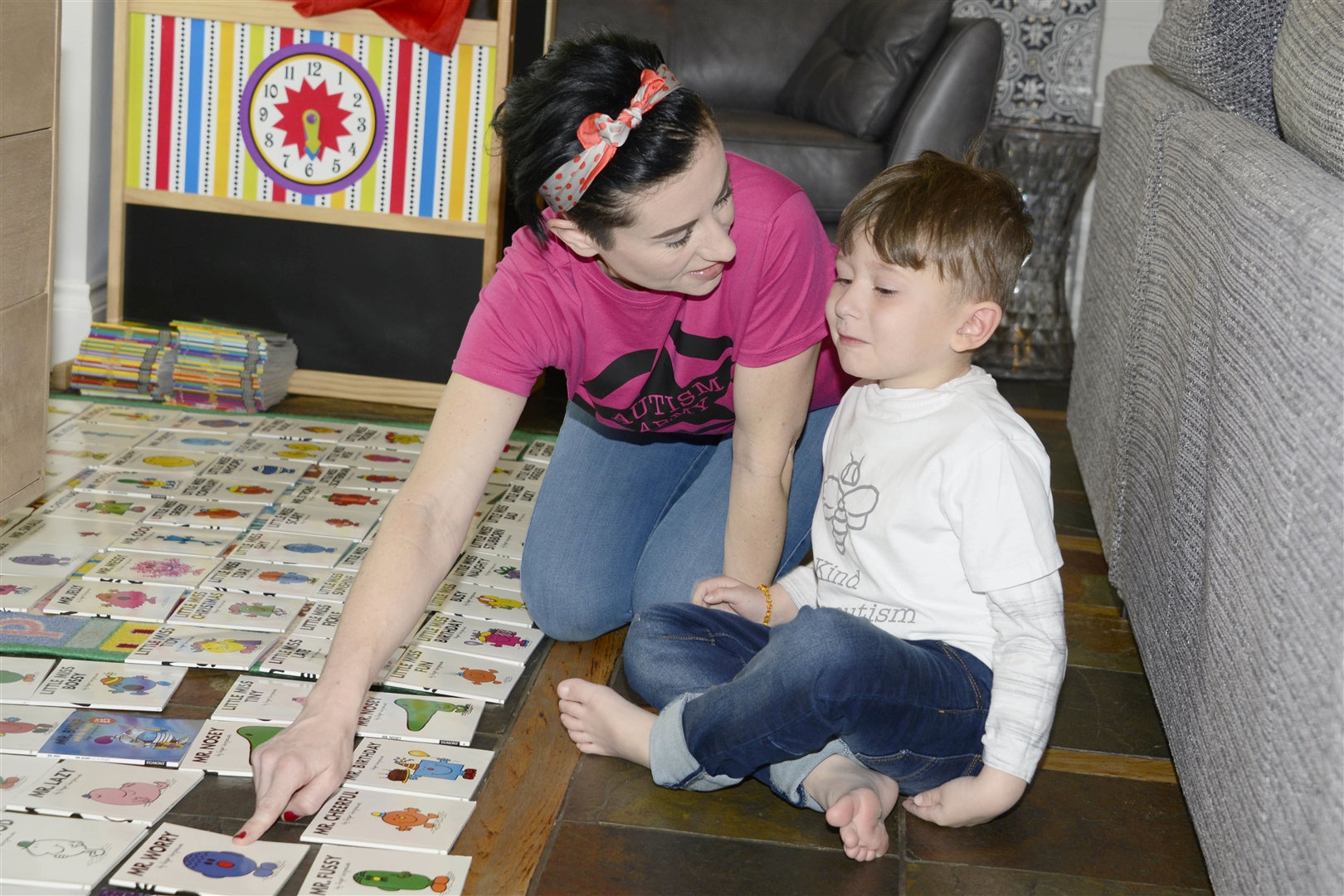 Oscar, 5, was diagnosed with autism, epilepsy and a brain condition causing developmental delays, at 18 months old – but Kellie admits because he looks 'normal', people mistake his disability for naughtiness.

The 41-year-old revealed he has been told to 'shut up' by adults, and that when he shouts or acts up in public many parents have told her they would 'smack him' if he was their child.

And even when people keep their thoughts to themselves, Kellie says the family often receive 'disapproving glances' towards Oscar.

To combat this problem, the mum-of-one has designed a range of clothes that have a message pointing out the child wearing it has autism, and asking people to 'be kind'. 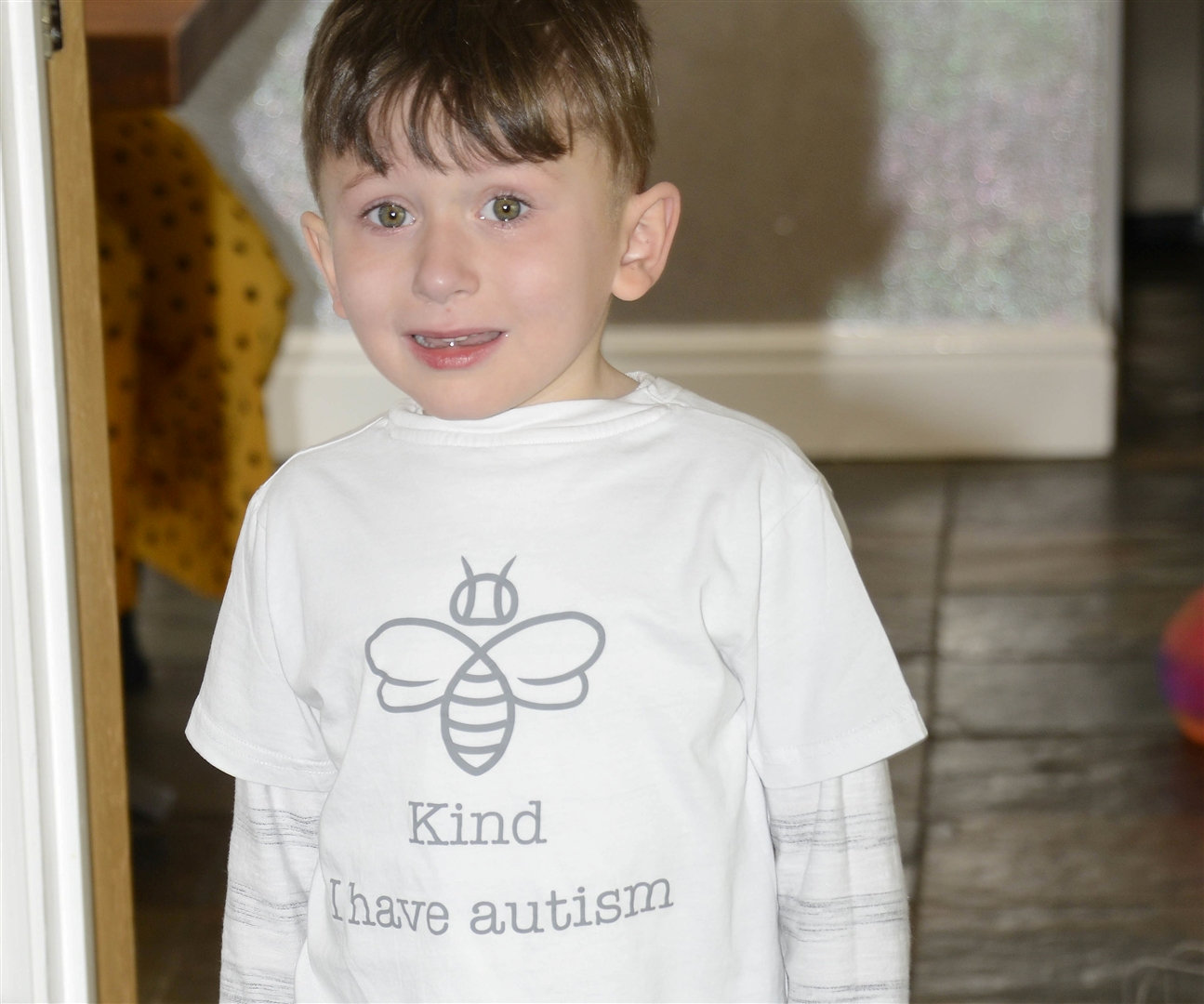 Kellie said: "When we go out, it doesn't look like there's anything wrong with him – he looks like a normal run-of-the-mill kid.

"But Oscar does have unpredictable behaviour, and he gets lots of looks and gets called naughty by adults. We've even had someone say 'for god's sake, shut up' because he can really scream.

"We have even experienced people saying to us before, 'if he were my son, he'd be getting a smack'. He's only talked about when people say, 'what's wrong with him'. It's really offensive."

Naturally, comments like this make Oscar feel even more anxious in unfamiliar surroundings, where he can feel uncomfortable and claustrophobic. 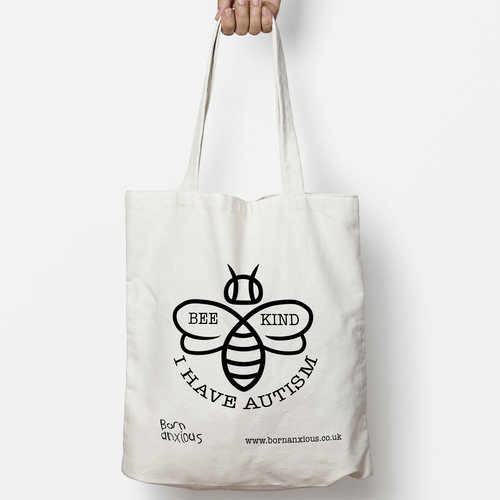 "It can trigger a meltdown with him," Kellie added. "And sometimes Oscar's behaviour can make you go 'wow'. He could be on all fours in a public place taking his shoes and socks off."

To help others understand, Kellie decided to establish clothing company Born Anxious, which can be worn by those with autism to warn others of their condition.

The label sells a variety of T-shirts for both children and adults, baby clothes, vests and tote bags with messages including 'be kind, I have autism', and 'unpredictable and amazing'.

Mum Kellie continued: "It's about informing people in a really gentle way that he may need a wide berth when we're out. Someone could say hello to him without realising that could ruin our whole day.

"I've had a really good reaction to the products, and a lot of people have said that people have been kinder to them because of it." 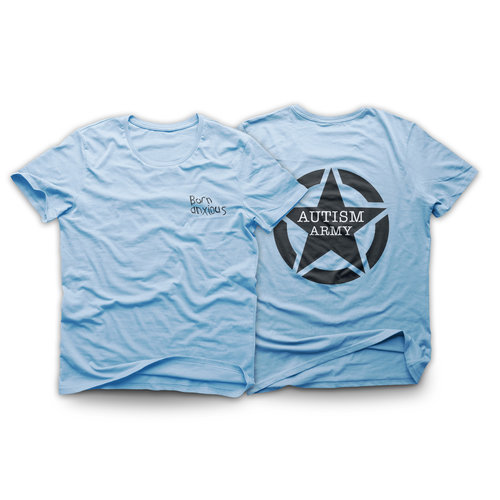 most read in fabulous 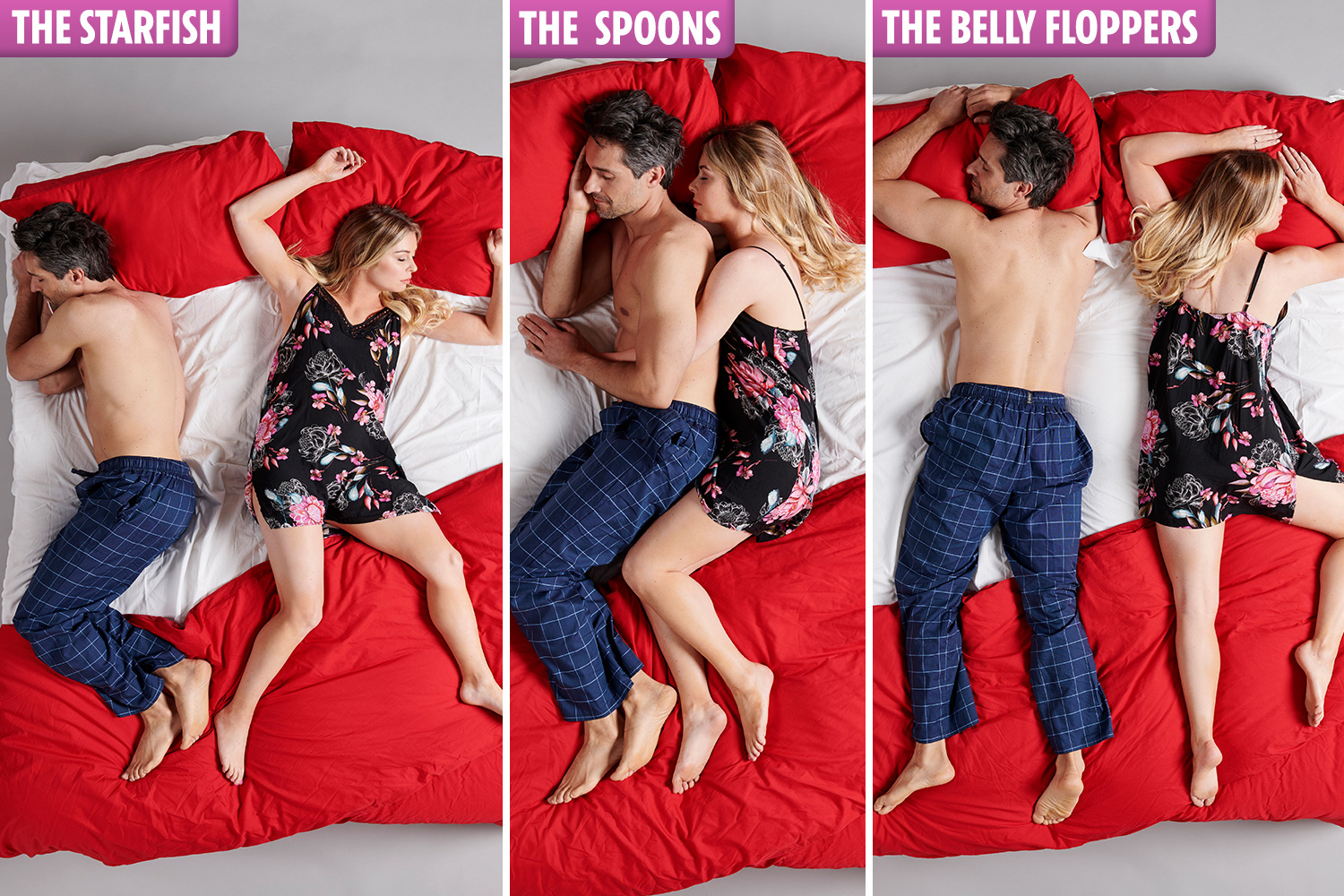 KIP & TELL What does your sleeping arrangement say about your relationship? 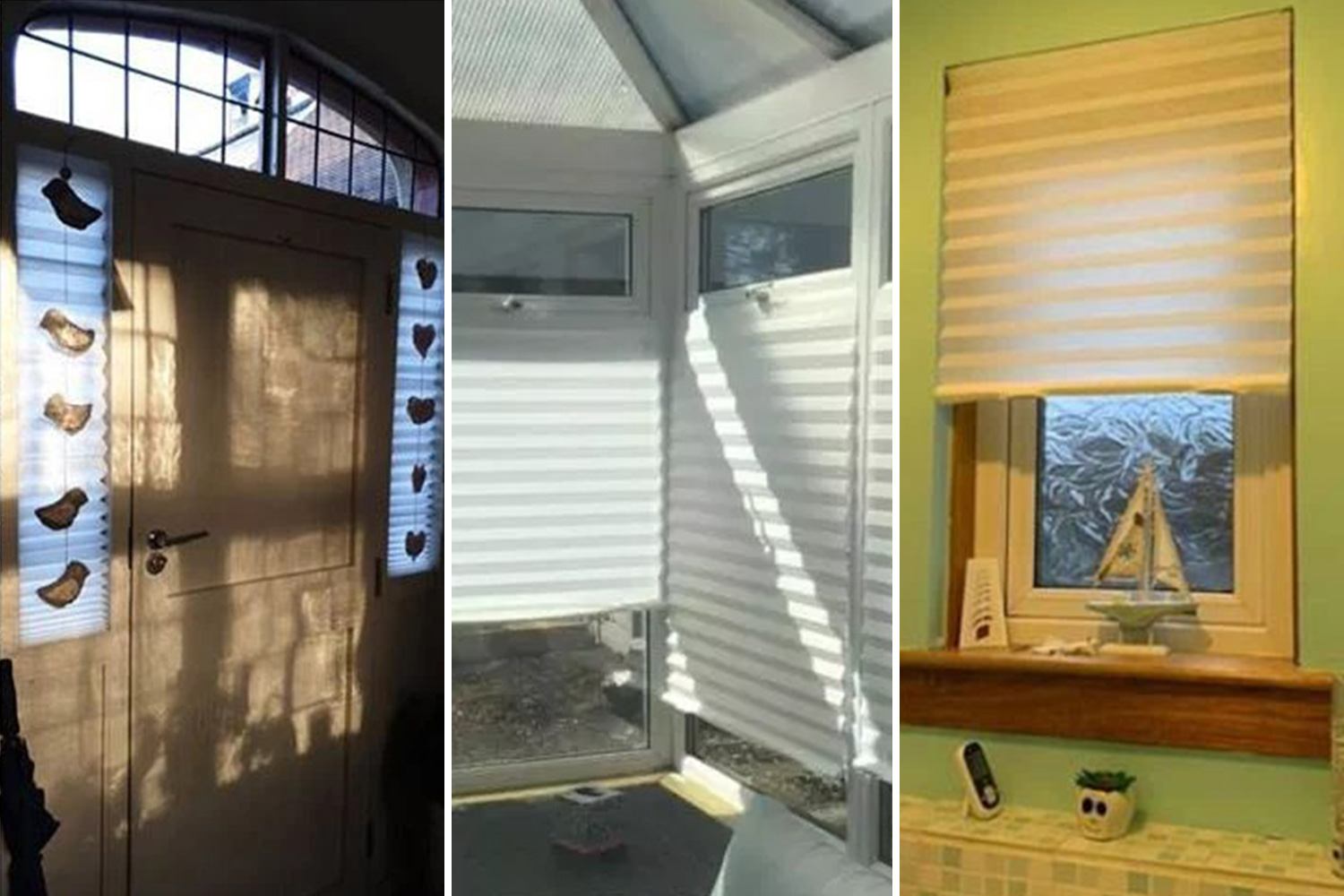 In other news, this mum-of-two only shops for her kids clothes twice a year using a 'capsule wardrobe'method.

While these mums-to-be are applying make-up during their labour due to social media pressure to look perfect after birth.

And this mum revealed her daughter would only eat sausage and beans – until she learnt to say no.