Her bouquet of wedding flowers were handed to her just as she entered the church, some social media users have highlighted. 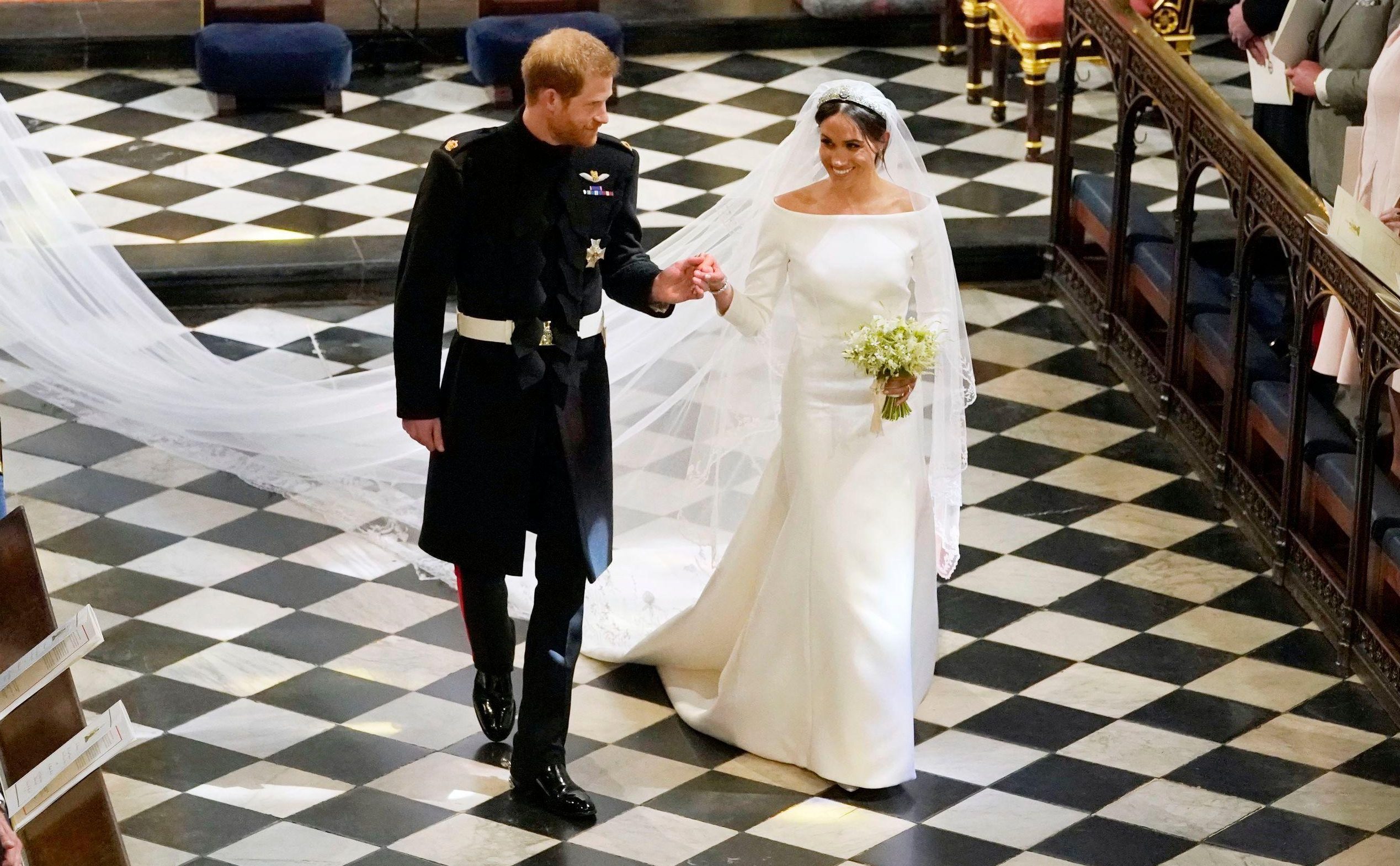 A video of the royal wedding coverage shows a lady in a pale coloured co-ord set and a large hat rush to Meghan as soon as she arrives.

This outfit closely matches what Kate Middleton wore to the wedding, and given their close relationship it isn't surprising that she would help her then sister-in-law to be.

However, one thing that has puzzled people is Kate's teleportation skills.

In a matter of seconds the video shows Kate at the front of St George's Chapel next to Camilla, Duchess of Cornwall.

Which means that is this was in fact Kate, she would've had to sneak to the front very subtly and very quickly.

The more likely case is that the woman who gave Meghan the flowers was actually Samantha Cohen. 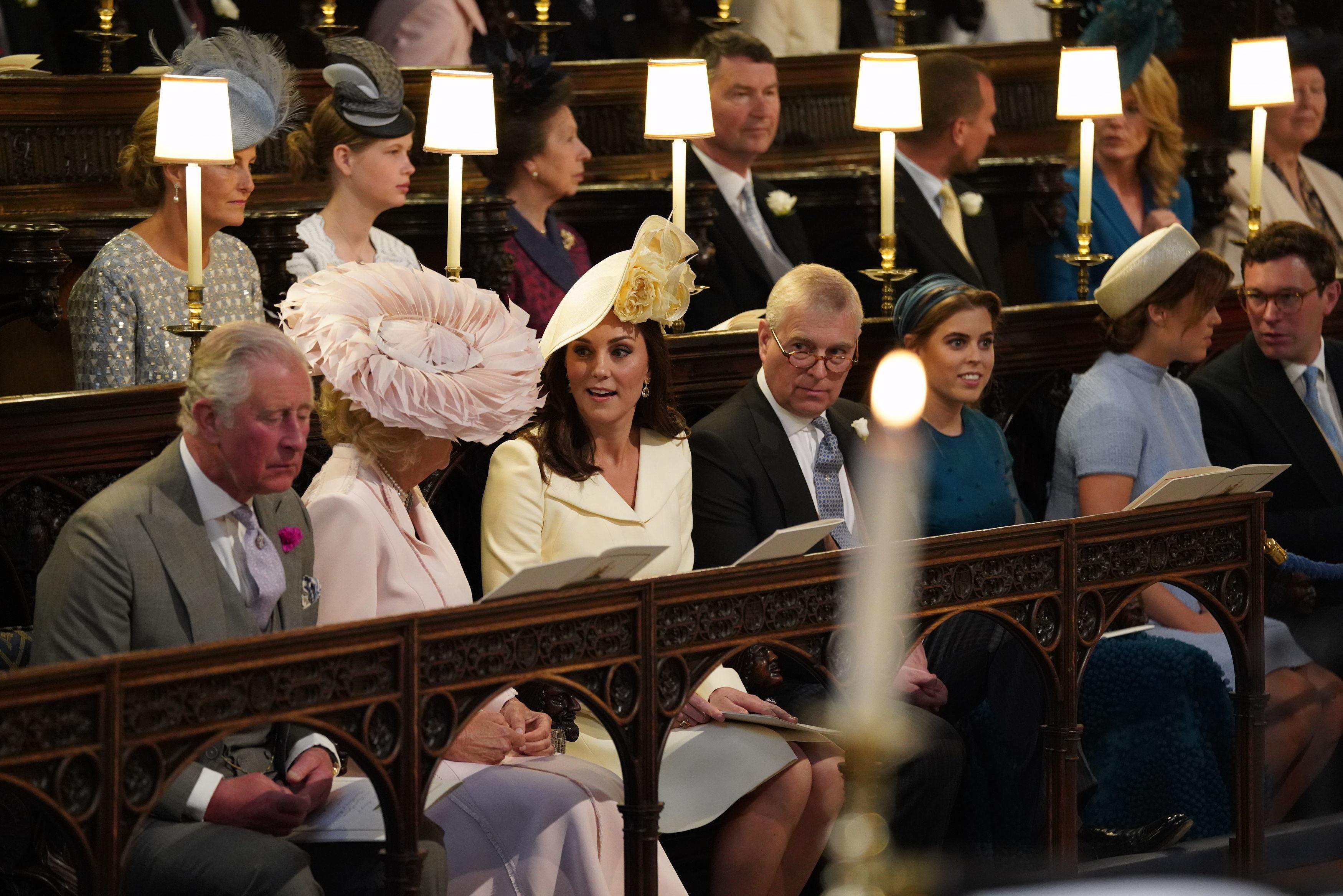 Samantha is the Queen's assistant private secretary who's actually helped Meghan a lot in settling into her new role as the Duchess.

Her outfit of choice matched the one we so faintly see in the video, which makes her a likely option. 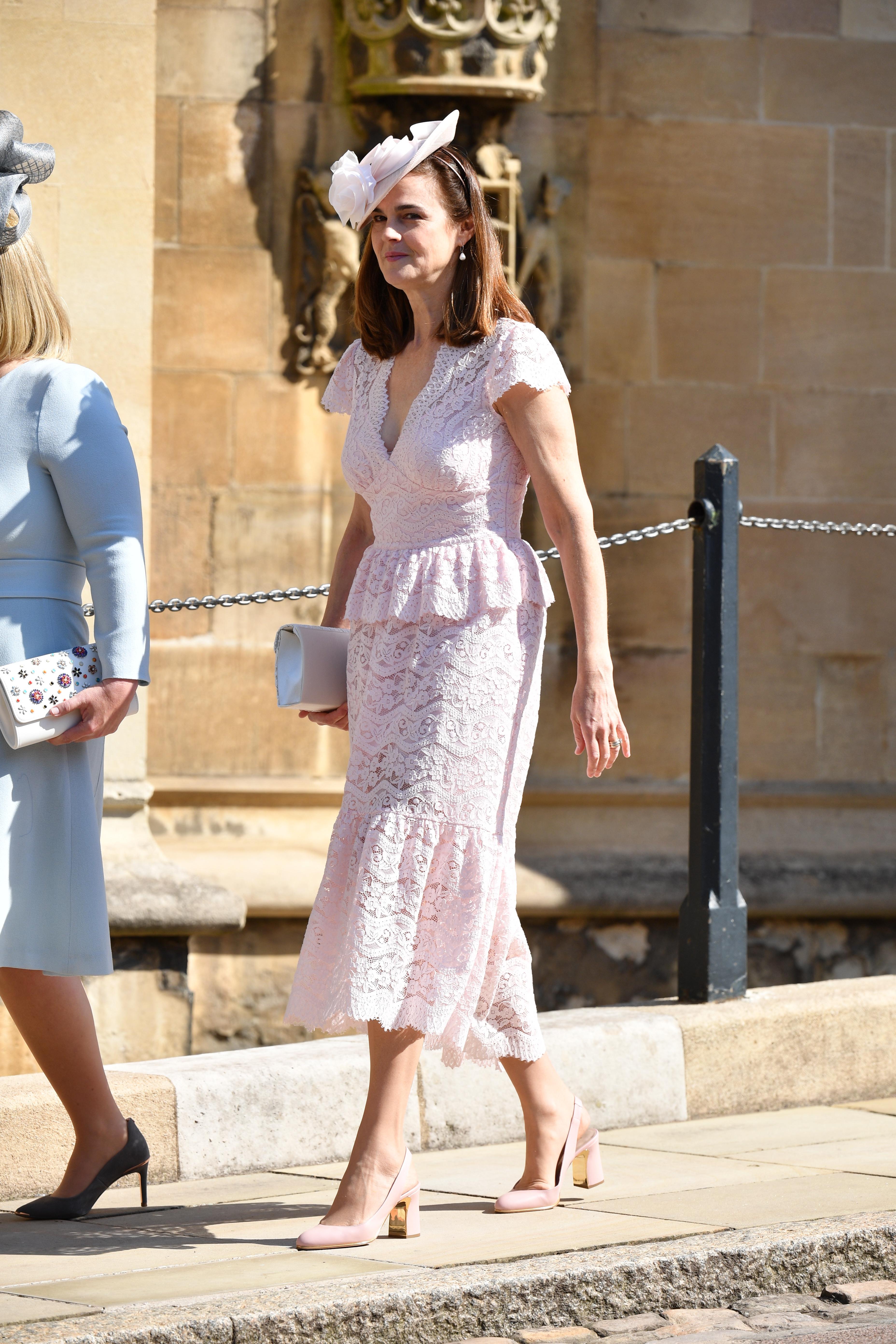 It would make sense if Samantha had been the one to help Meghan out as she didn't need to rush to the front of the Chapel.

Meghan's old blog, The Tig has re-surfaced and in one post she talks about 'Princess Kate' and all the pomp surrounding her wedding.

And the former Suits actress' father, Thomas Markle has yet again spoken out about how he feels 'locked out' by the royals.