Dior has opened a fourth boutique in Mexico City.

The maison has had ties to Mexico since Christian Dior’s first collection in 1947, which had an evening gown he named “Mexico” in a lemon and lilac pattern. The relationship between Dior and El Palacio de Hierro began in 1950, when the famous Mexican film actress María Félix used to shop the house’s designs there. In November 1954, six of the Dior Paris models traveled to the department store to present the Dior H line.

This boutique is inspired by the Dior Champs-Élysées location, featuring two large entrances framed by gray arches, and on the walls, the classic 18th-century Toile de Jouy developed in the 1940s by interior decorator Victor Grandpierre.

Featured inside will be the spring 2021 men’s collection by Kim Jones, as well as DiorEssentials and the new B27 sneakers, as well as interpretations of the famed Saddle and Hobo bags.

In the women’s salon, the iconic Lady Dior bags are prominently showcased, as well as Chiuri’s riffs on the J’Adior pump for Cruise 2021, the latest Walk’n’Dior sneakers, Dway sandals and Granville espadrilles. 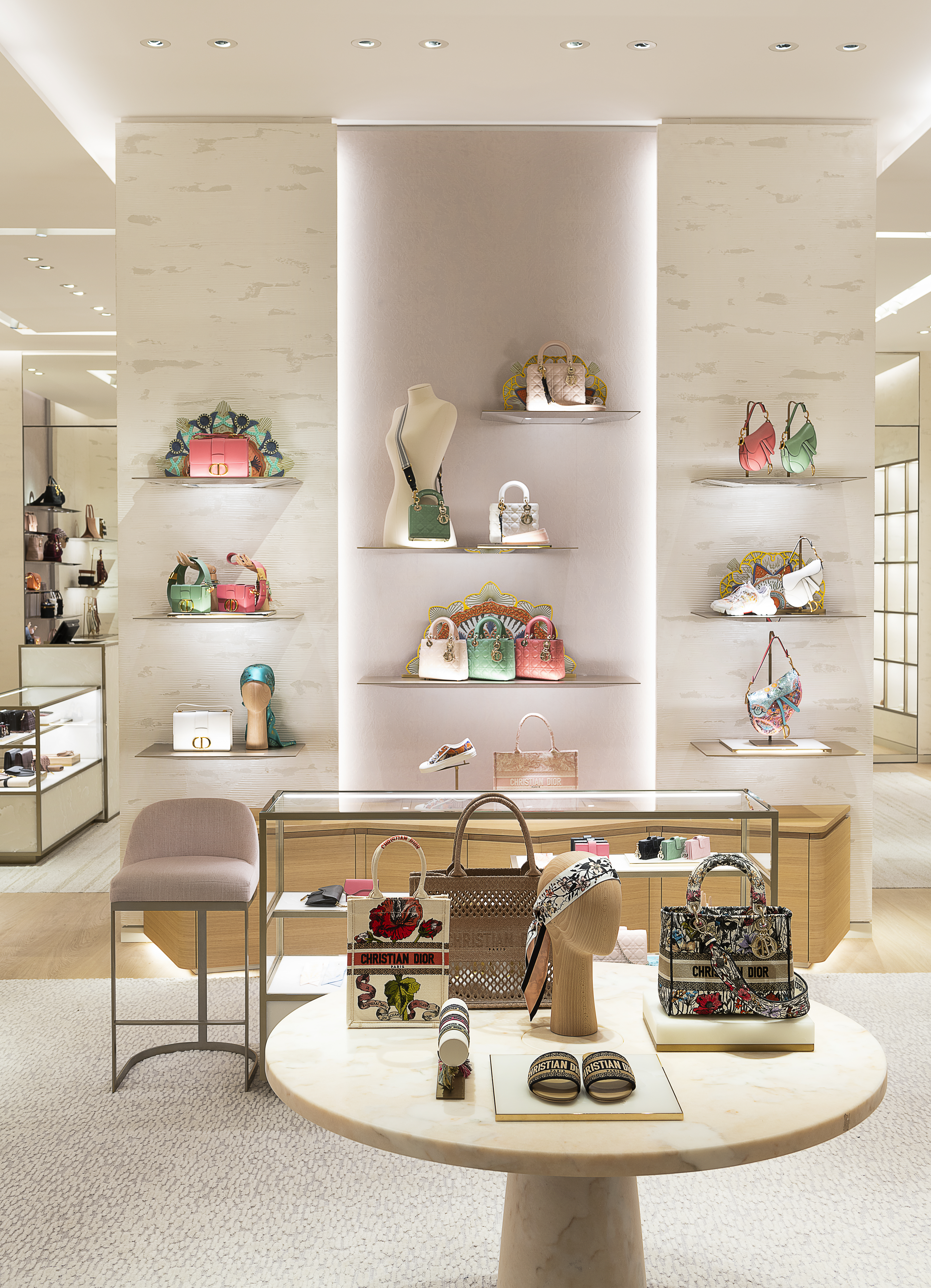 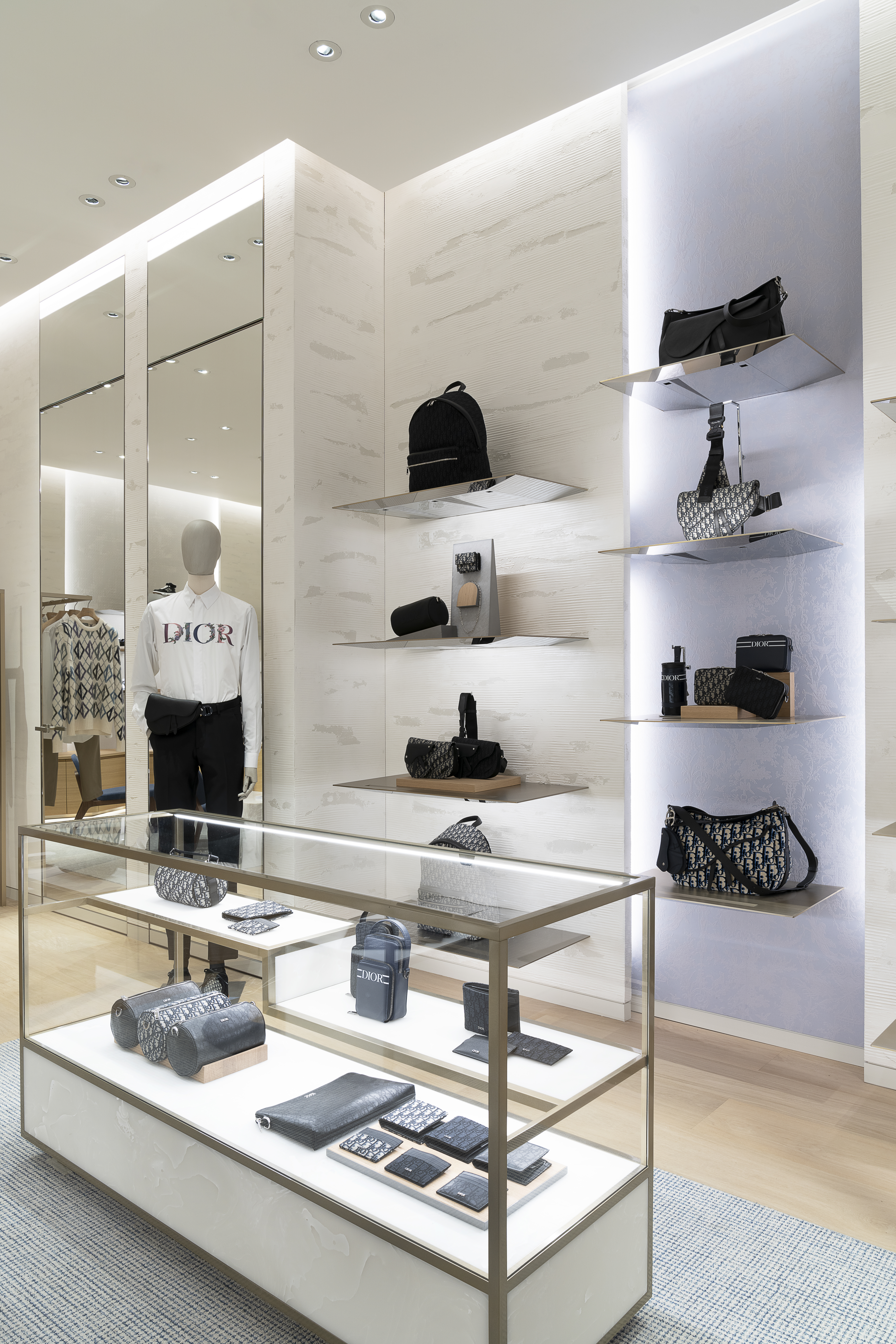