I knew she would never have asked such a personal question if I was able-bodied – but because I had cerebral palsy, I was apparently fair game. 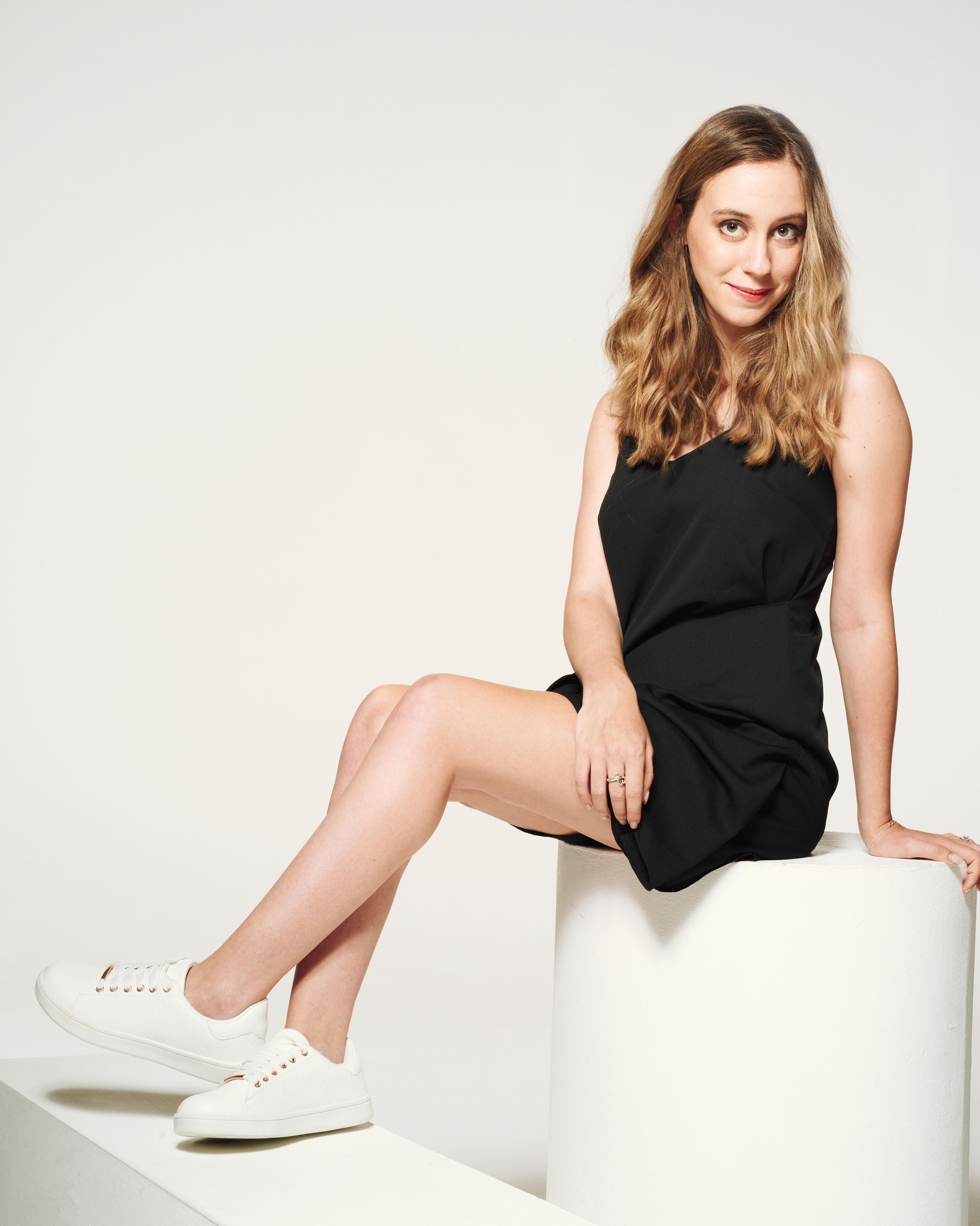 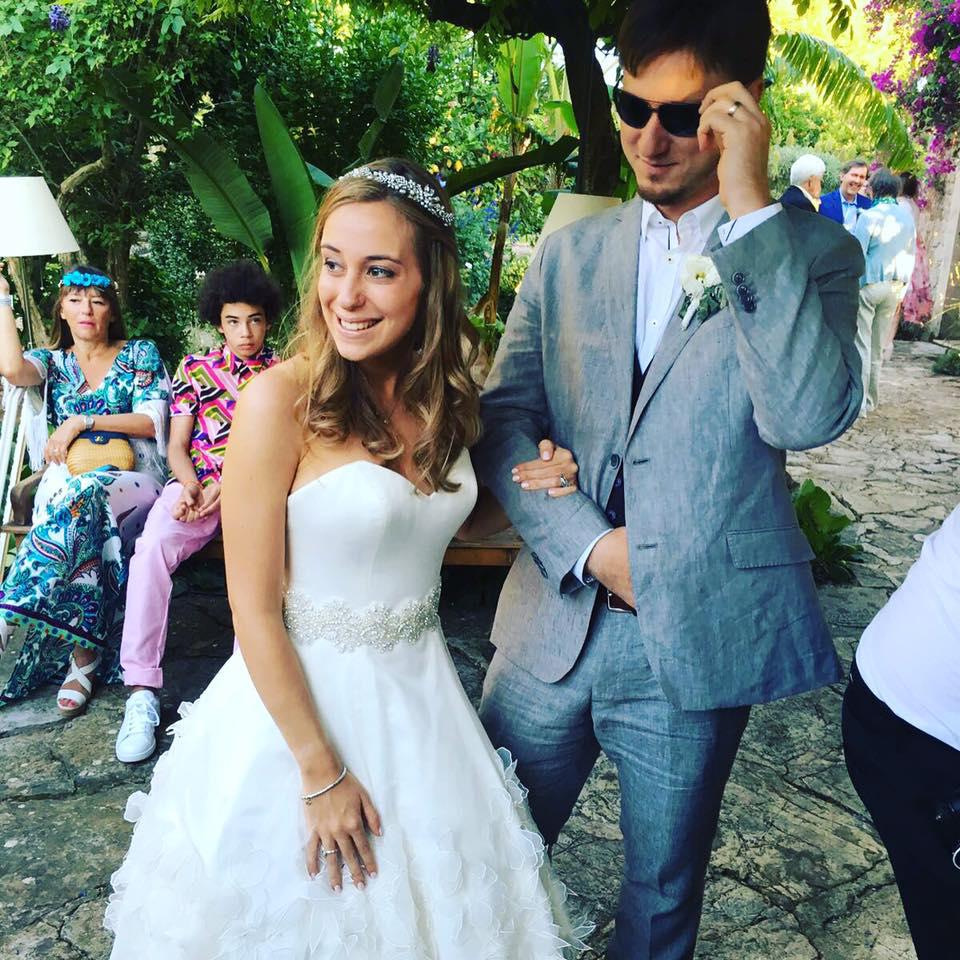 My sister and I were born eight weeks premature in 1992, but while Mel didn’t suffer any brain damage, I did. I was two when doctors diagnosed me with cerebral palsy, probably caused by a lack of oxygen to the brain, which meant I’d have lifelong problems with motor skills and muscle coordination.

My parents were told I’d find tying shoelaces impossible and that I’d suffer from chronic pain in my leg muscles.

On top of that, my feet also noticeably turned inward, which made it difficult to walk. When I did finally learn, aged five, I was given first a walker and then crutches to get around, which I still use today.

Despite my disabilities, my parents never treated me any differently from Mel or my older brother Jonathan. They wanted me to know that I could achieve anything I wanted to, and for years, having cerebral palsy never stood in my way – but then I hit my teens. Mum was always supportive, telling me I was the most beautiful girl in the world. 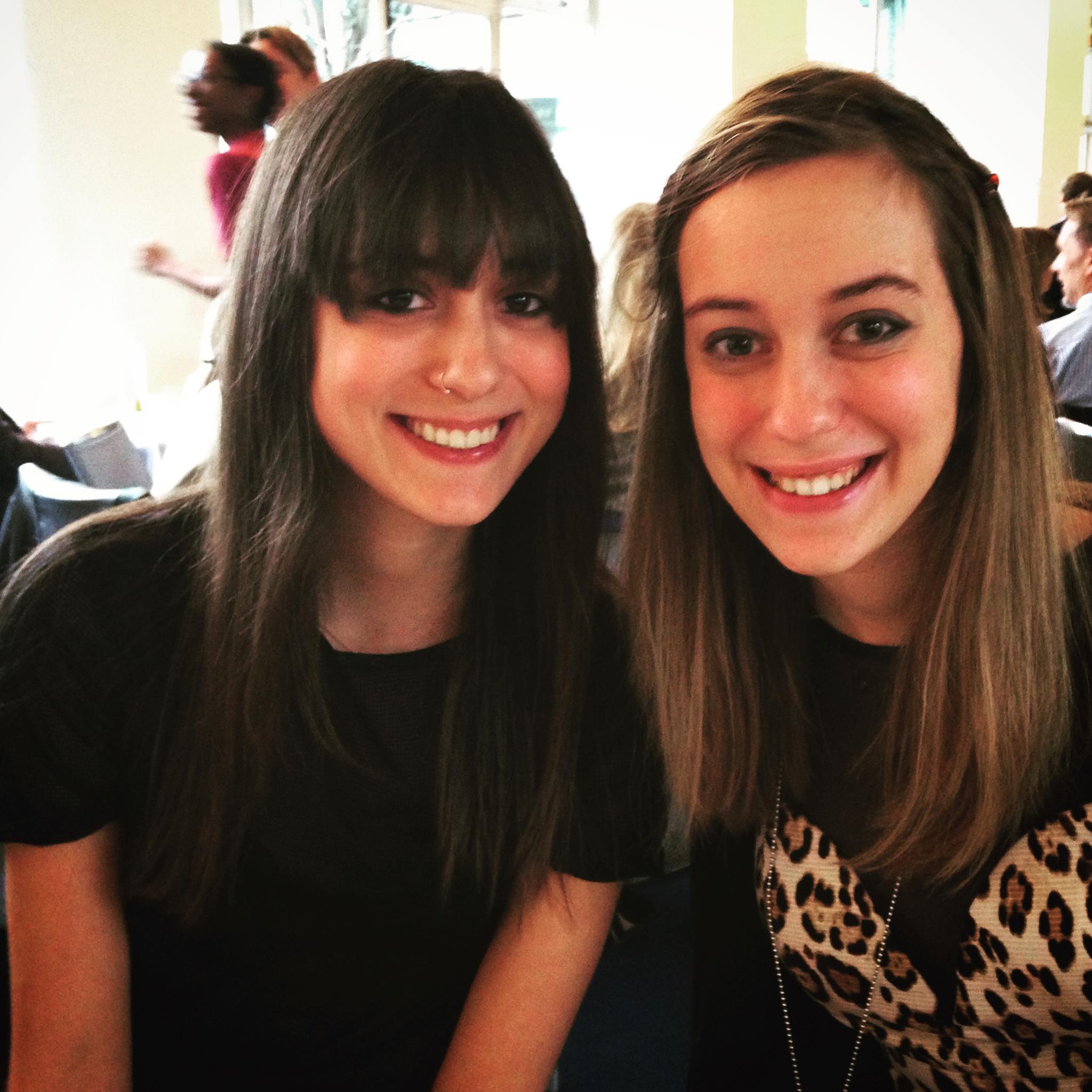 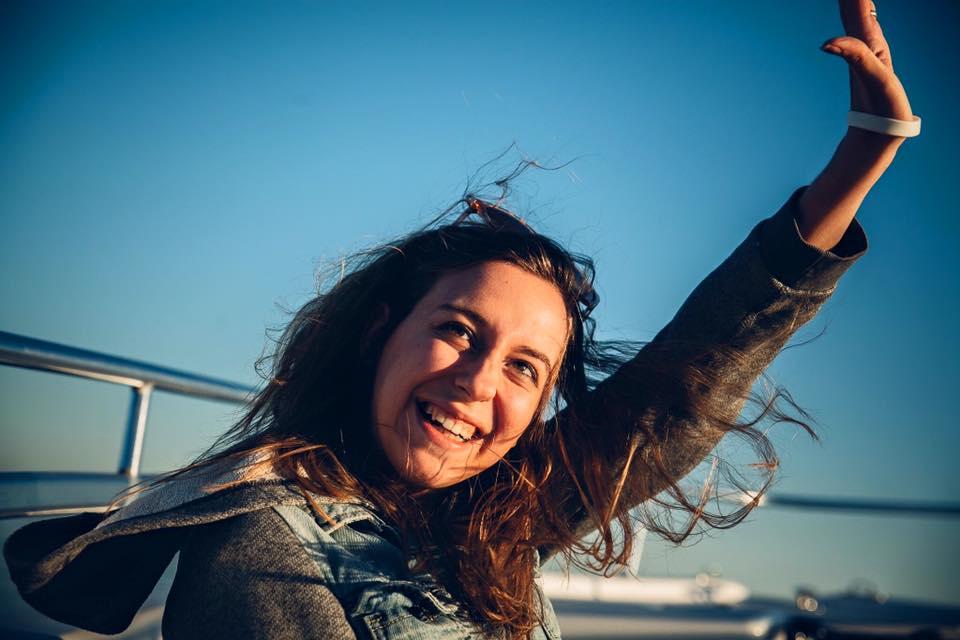 But as my friends started dating, I began to worry about how my disability might affect my love life. Would any boys be interested in me? What if I couldn’t match up to girls physically? Would I be able to do the things they could in the bedroom, as my body was much stiffer, more awkward and uncoordinated?

I was 16 when I lost my virginity to my boyfriend of four months. We’d been friends first, and although I worried that his mates might judge him for dating me, he didn’t care. Even though he tried his best to make me feel comfortable, I found sex so painful. I didn’t know it at the time, but because my leg muscles are very tense it makes penetration hurt even more.

In sex education at school, we were told it might hurt the first time, so I thought it would get better. But it didn’t, and I was too embarrassed to confide in anyone.

When that relationship fizzled out after about eight months, I dated a bit. But as I got older, it became clear that my disability put some men off. 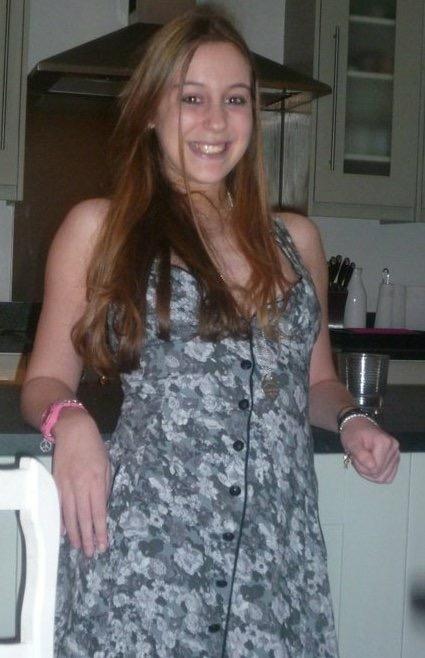 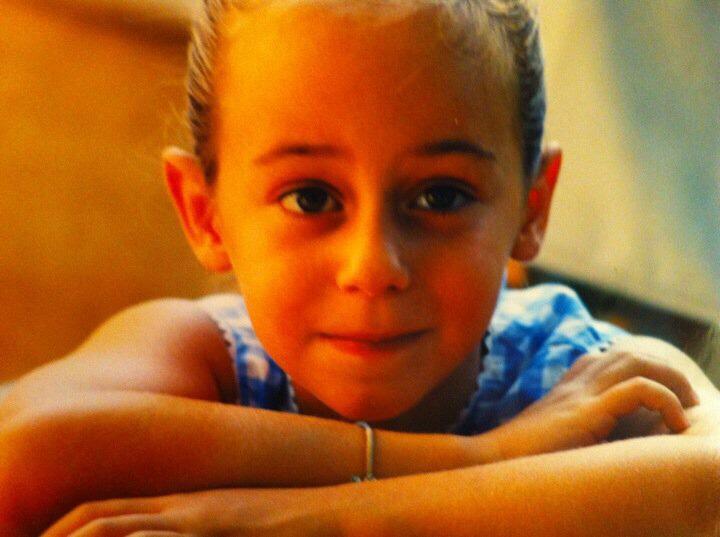 I remember being in a bar with friends when I was 18, when a bunch of guys joined us at a table. One of them was really interested in me, but when I got up to go to the bathroom and he realised I was disabled from the way I walked, he looked me up and down and said: ‘Oh!’.

He couldn’t conceal his distaste. When I came back, his mates were still there chatting, but he was nowhere to be seen. That night, back at home, I felt awful. I couldn’t believe he’d been so obviously disgusted and wondered if that would always be the case. How could I ever feel attractive or sexy if that was how men reacted to me?

It wasn’t a one-off either. The worst was when guys would ask me to dance in a club and I’d have to tell them I couldn’t as I was disabled – I felt like I’d been exposed. 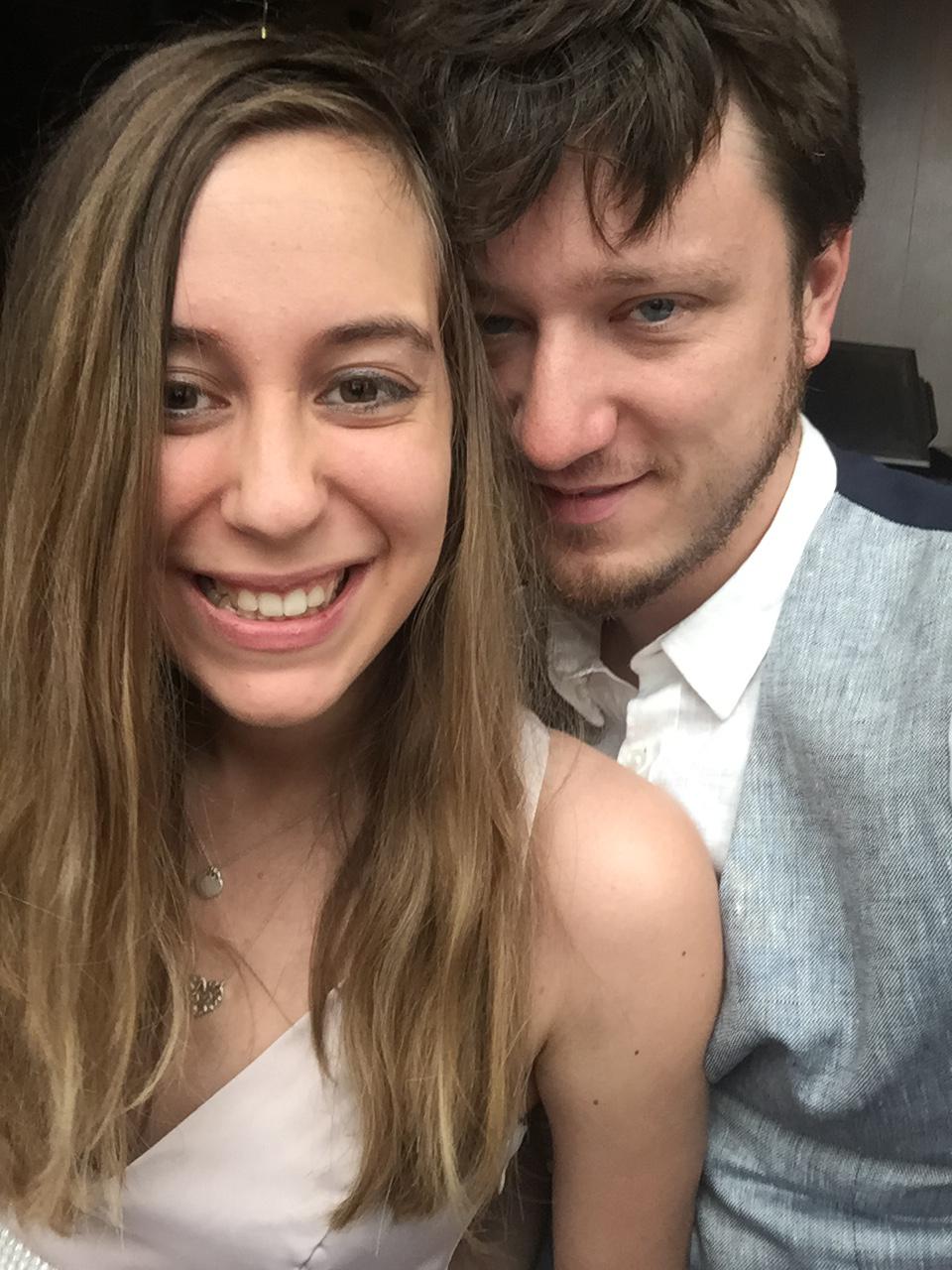 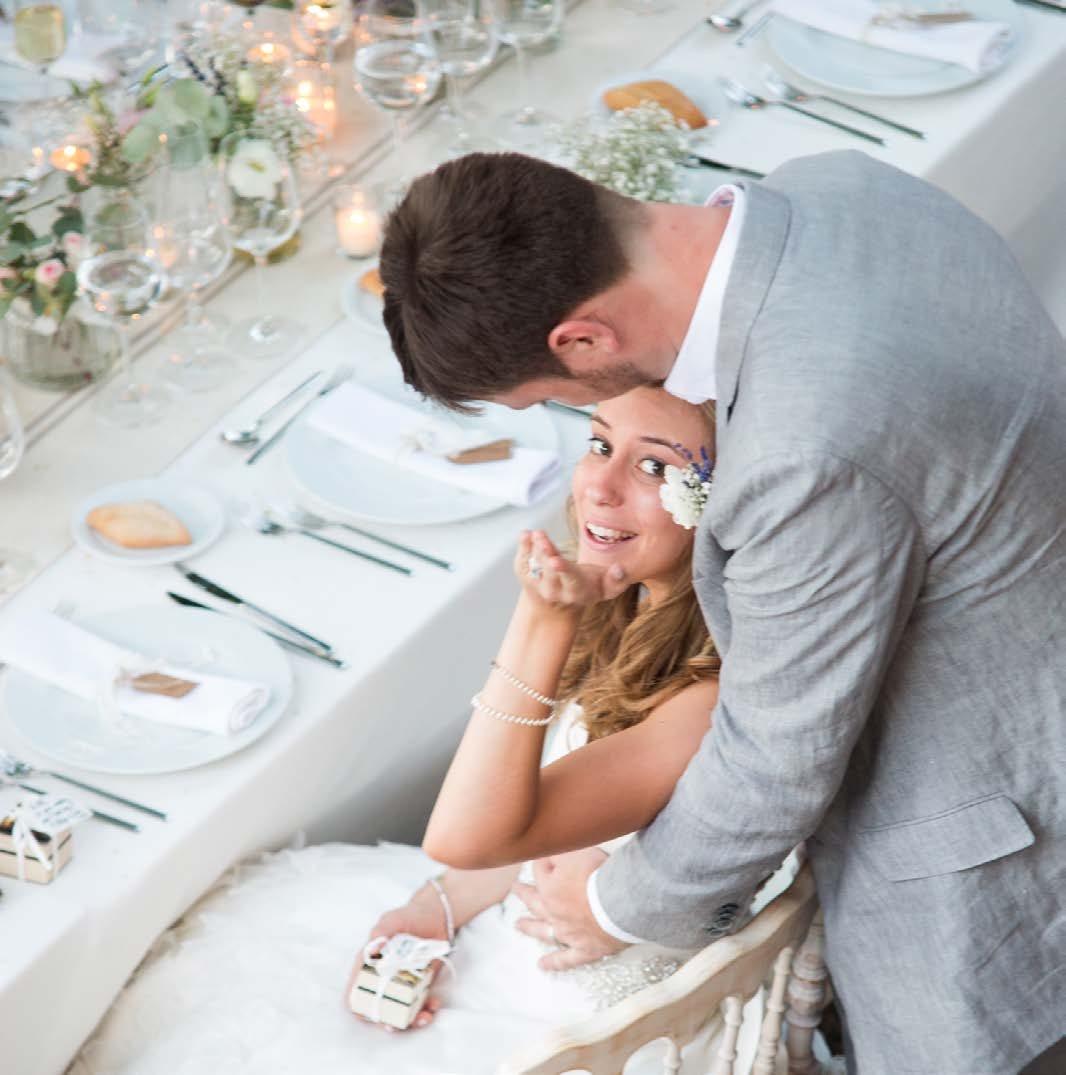 Despite my family telling me how gorgeous I was, some days I felt trapped in my body. I hated how it failed me, how I’d catch my reflection in a shop window and be shocked. What I saw didn’t feel like me. It was as if my head was screwed on to someone else’s misshapen body.

But then as I approached 20, realising I had to take control of the situation, I stood in front of the mirror and refused to move until I saw something I felt good about.

That day I decided it was my eyes, and the next day it was my hips. Some days it was really hard, but every time I’d eventually find something. In the end I realised that even though my body didn’t do what I wanted it to, it was still worth something. I also began to use clothes to help me feel more confident and sexy.

I’d dress up even when I wasn’t going out, as making an effort really helped boost my confidence.

Some days I felt trapped in my body

While my sister went to Cambridge in 2010, I went to Durham University to study psychology and then on to UCL do a master’s in psychology of education. I was 21 and still studying when I met my husband Phil, now 33 and a camera assistant, through a Facebook group for fans of an author we both liked. We’d chat about books and TV shows and realised we had a lot in common.

I was honest from the start about my disability and thankfully Phil was understanding, wanting to know more about how it affected my life. We started dating, and initially I worried that everyday life with a disabled person might be too much for him, such as having to help me move without my crutches, watch me as I endured involuntary tremors or do up the buckles on my sandals like you would a child.

But he made it clear that he wanted to help me, and that meant everything. 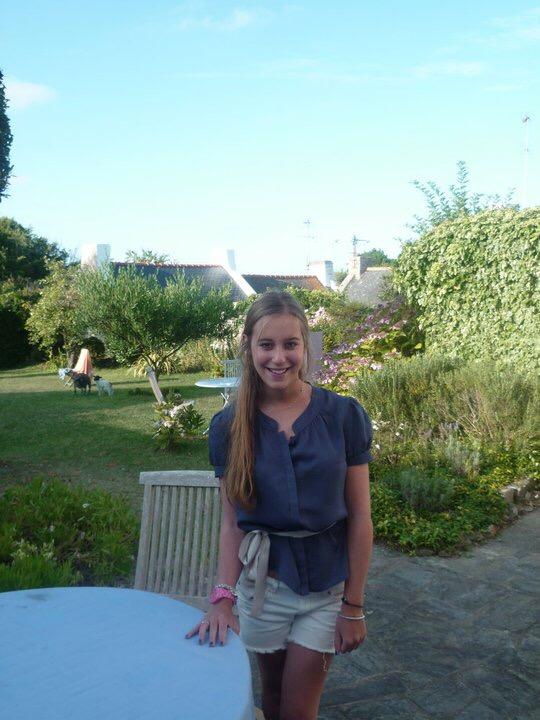 Phil and I waited a few months before having sex. I really wanted to, but I was reluctant due to the pain. And when we tried it did hurt a lot.

I felt scared I’d disappointed him, but Phil was so lovely, holding me closely afterwards. We decided that if sex ever hurt too much, we’d just find other ways to satisfy each other. I know he loves my body just as it is.

In 2016, we celebrated our wedding surrounded by family and friends and dream of one day having a family. While getting pregnant shouldn’t be an issue, carrying extra weight might be hard as I find it difficult to balance when I’m standing. Of course, having a baby will have a massive impact on our lives, but that’s true for any couple. I won’t let my disability get in the way.

Thankfully, attitudes are finally changing, and a lot of that is down to the 2012 Paralympics.

Despite being disabled, the athletes were strong, capable and beautiful, which was amazing. However, soon afterwards someone did ask me if I’d ever considered being an athlete simply because I was disabled, not because I was sporty, so clearly there’s still a way to go!

Of course, having a baby will have a massive impact on our lives, but that’s true for any couple. I won’t let my disability get in the way

Another breakthrough came in 2016, when Maltesers aired an advert where disabled people openly discussed their sex lives. When I saw it, I cried. It felt like such a long time coming. It’s also good to see that they’re still using disabled actors in their adverts and it wasn’t just a one-off gimmick.

And momentum is building, with Coronation Street using disabled actress [Melissa Johns] in a gay relationship storyline earlier this year that had nothing to do with her disability. Afterwards, she went on to do several gorgeous photo shoots that showed that disabled women can easily be sexy.

Looking back, I just wish I’d had strong role models like that growing up.

Maybe then I’d have realised sooner that you really can have a disability and still feel confident and sexy in your own skin.