Where will Meghan and Harry move to exactly?

The couple will be moving to the Windsor estate – which is where their wedding took place earlier this year.

They will move into Frogmore Cottage, offered to them by the Queen.

It is in the process of being renovated and is where Harry and Meghan threw their private wedding reception party.

The estate is a much-loved location of the Royal Family and Harry and Meghan are moving there to prepare for the arrival of their first child.

Do Kate and Meghan get on, or is there a rift between the two Duchesses?

While the move was a shock announcement, nobody official has confirmed there is a rift between the Duchess of Sussex and the Duchess of Cambridge or Prince Harry and William.

At events up until this point, the couples seem to get along well, laughing and joking together.

A royal source however told Royal Reporter for The Sun, Emily Andrews: "The initial plan was for Harry and Meghan to move out of their cottage in the grounds of Kensington Palace and into one of the main apartments.

"But there has been a bit of tension between the brothers.

“Now Harry and Meghan don’t want to live next to William and Kate and want to strike out on their own." 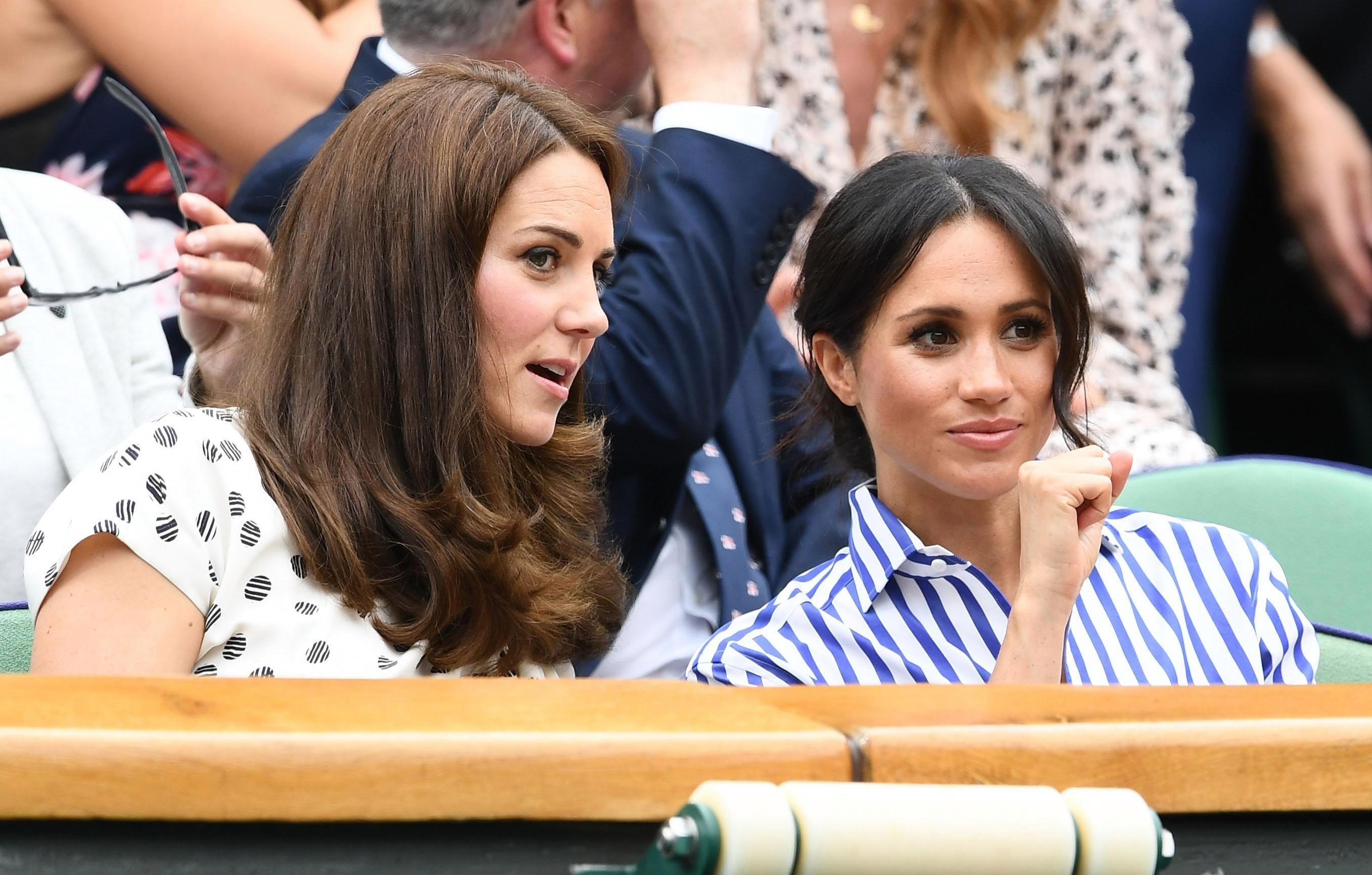 It is understood that they want to bring up a family away from the 'goldfish bowl' of London and start a life more privately.

However, all Kensington Palace has revealed is that the couple love the Windsor Estate: “Windsor is a very special place for Their Royal Highnesses,” reads the official statement.

"And they are grateful that their official residence will be on the estate."

However, their offices will remain at Kensington Palace.

We approached Kensington Palace to ask if there is a rift between the two Duchesses and they did not wish to comment.

What renovations are underway on Frogmore Cottage?

The tax-payer renovations will return Frogmore Cottage into a luxury family home.

It is currently split into five units as palace staff are living there.

The new abode will feature a yoga studio, a new nursery and ten bedrooms, plus, security is being adjusted.