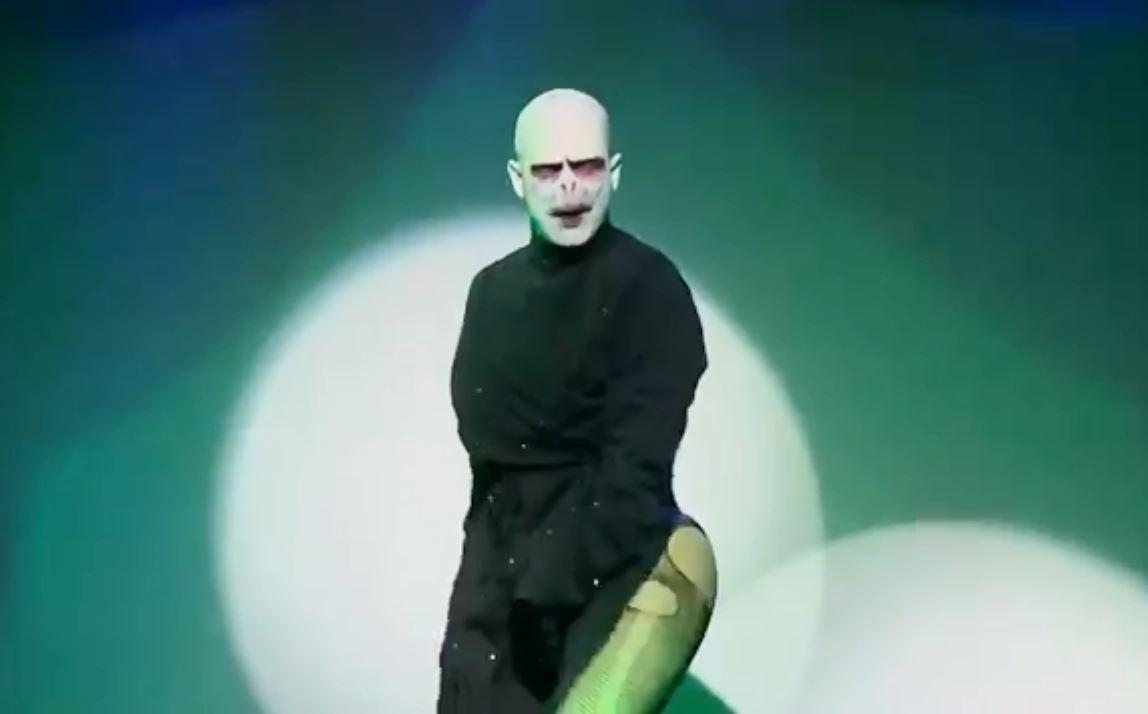 Performed by Florida Man, the clip has racked up more than one million views after being posted to Twitter.

‘Lady Voldermort’ performs a sexy burlesque-number – complete with wands – and duels with ‘Harry Potter’ who ends up shirtless.

And if there was any confusion over which film was being referenced, Florida Man tweeted: “For those of you asking- it’s the third movie.

“That clip of Lady Voldemort performing was from the third movie. Directors cut.”

And as the clip racked up more views, he added: “Can’t wait to be known for this number and only this number for the rest of my life!

“I don't wanna be that girl to milk this moment for all it's worth – but I would die if y’all helped me get @ArianaGrande to see the Voldemort performance.” 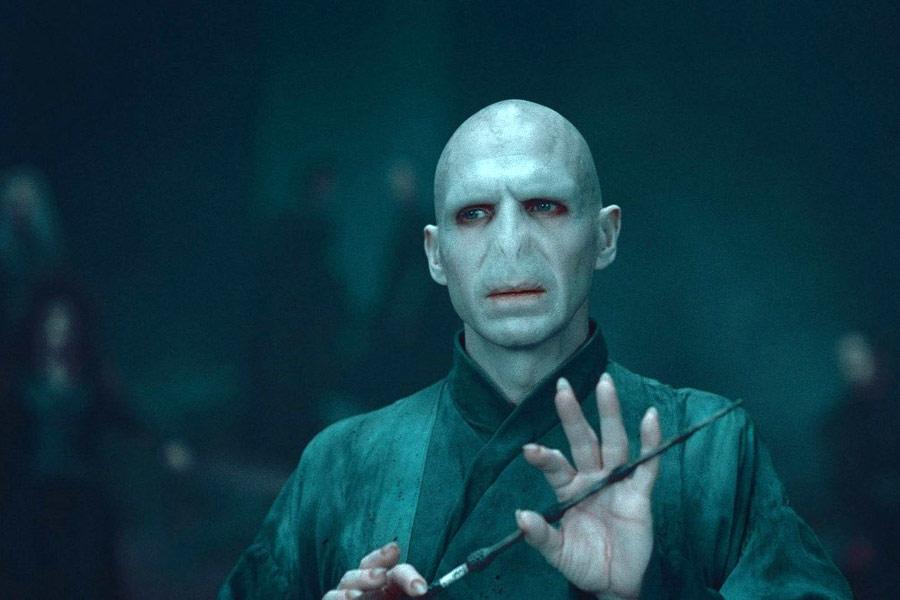 And when it reached one million views, he cheekily said: “Ya’ll have some f****d taste. Thank you.”

In more Harry Potter news, Albus Dumbledore will have a ‘sensual’ scene with Grindelwald in the second Fantastic Beasts film.

Harry Potter fans freak out over revelation that Voldemort’s snake Nagini was once a WOMAN.

And Primark has launched Harry Potter themed baby wear and it’s too adorable.