THE Queen’s coffin arrived at Buckingham Palace last night, and members of the royal family gathered to pay their respects.

The Prince and Princess of Wales were seen arriving at the royal residence by car – and eagle-eyed fans spotted Kate Middleton paying a subtle tribute to Her Majesty. 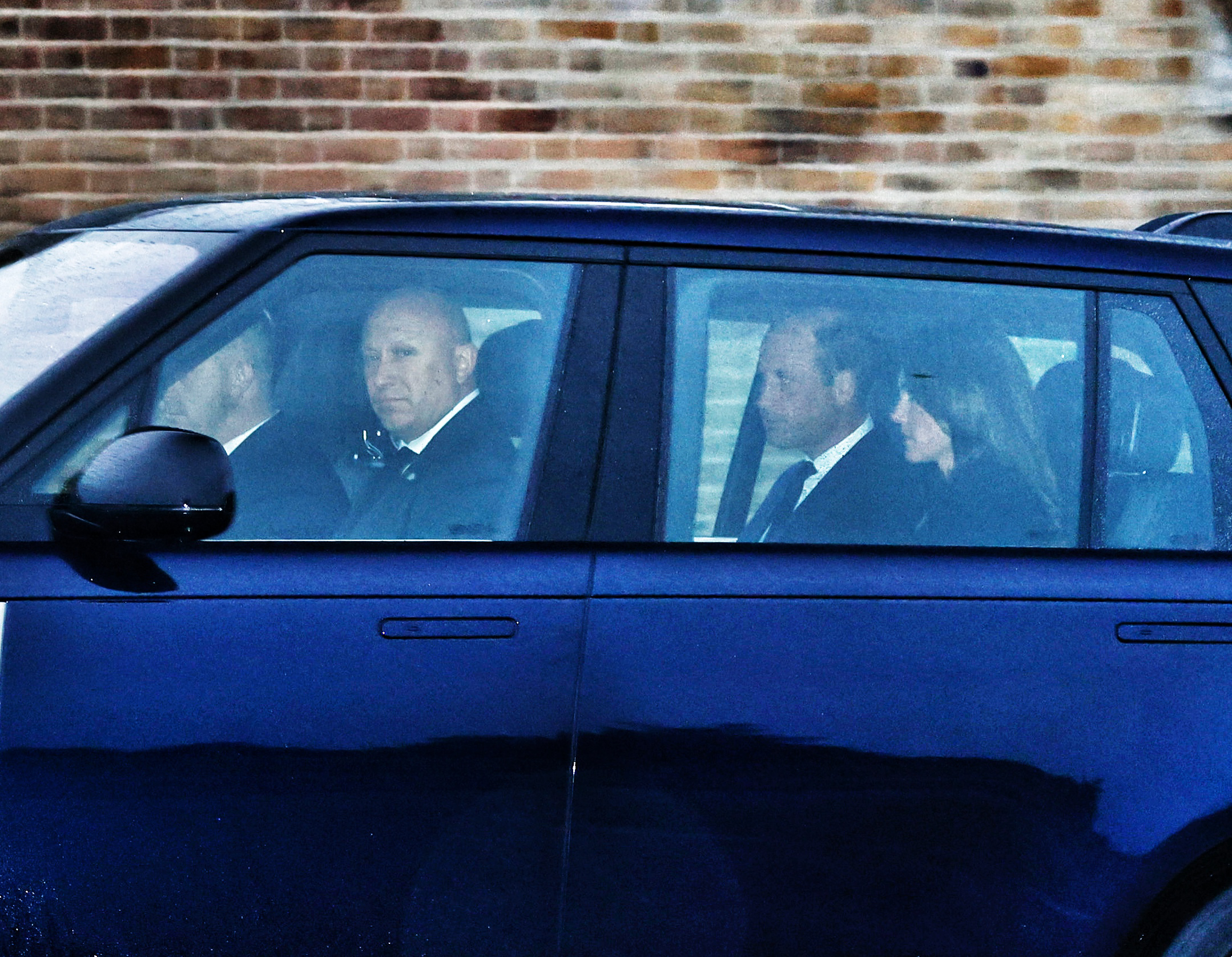 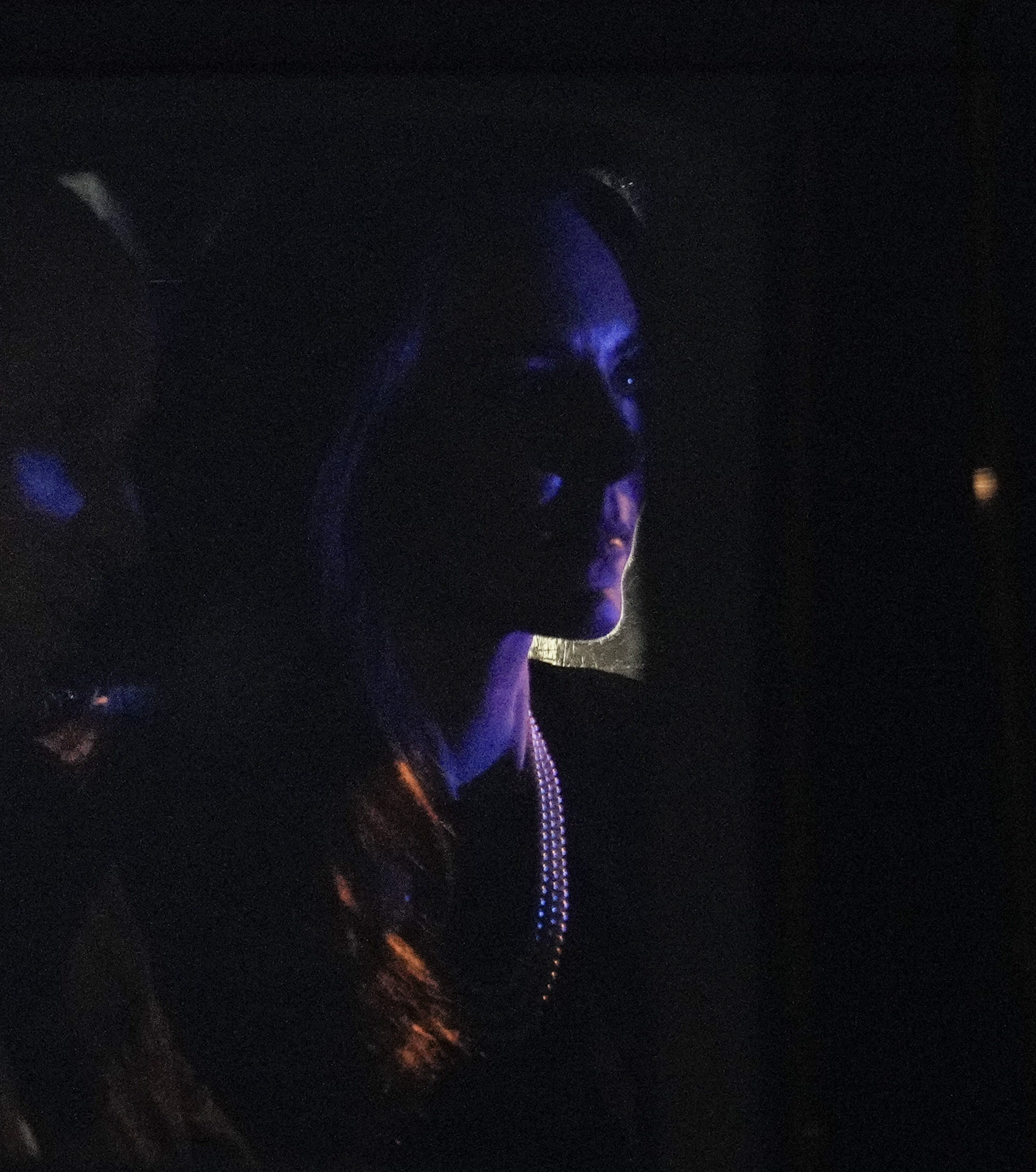 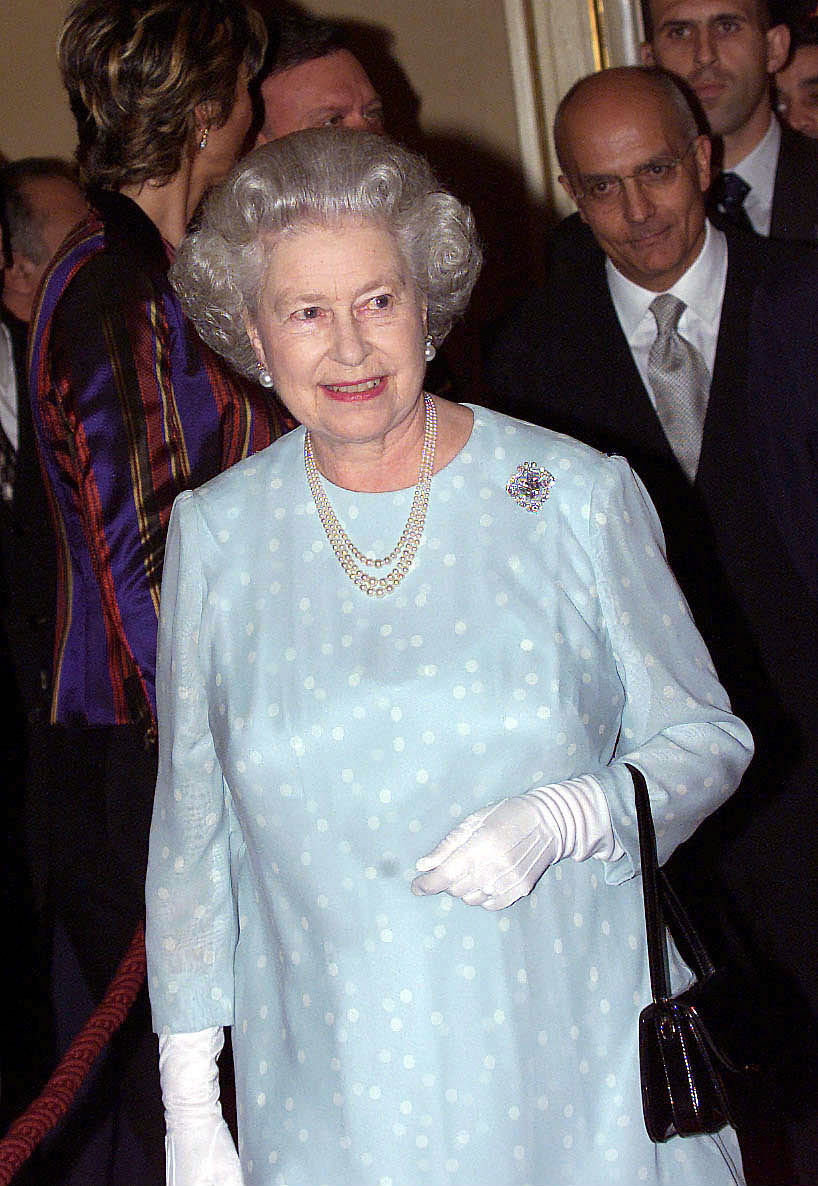 The royal mum-of-three wore a black outfit, but added the Queen's Triple Strand Pearl Necklace in honour of the occasion.

The late Monarch was seen wearing the jewellery piece when she visited Milan.

The Royal Family will likely be seen wearing black during this time out of respect for the monarch – and we have seen Kate and Camilla wearing white pearls for a very important reason.

White pearls are the jewellery that is officially worn during the mourning period by the family.

More on the royal family 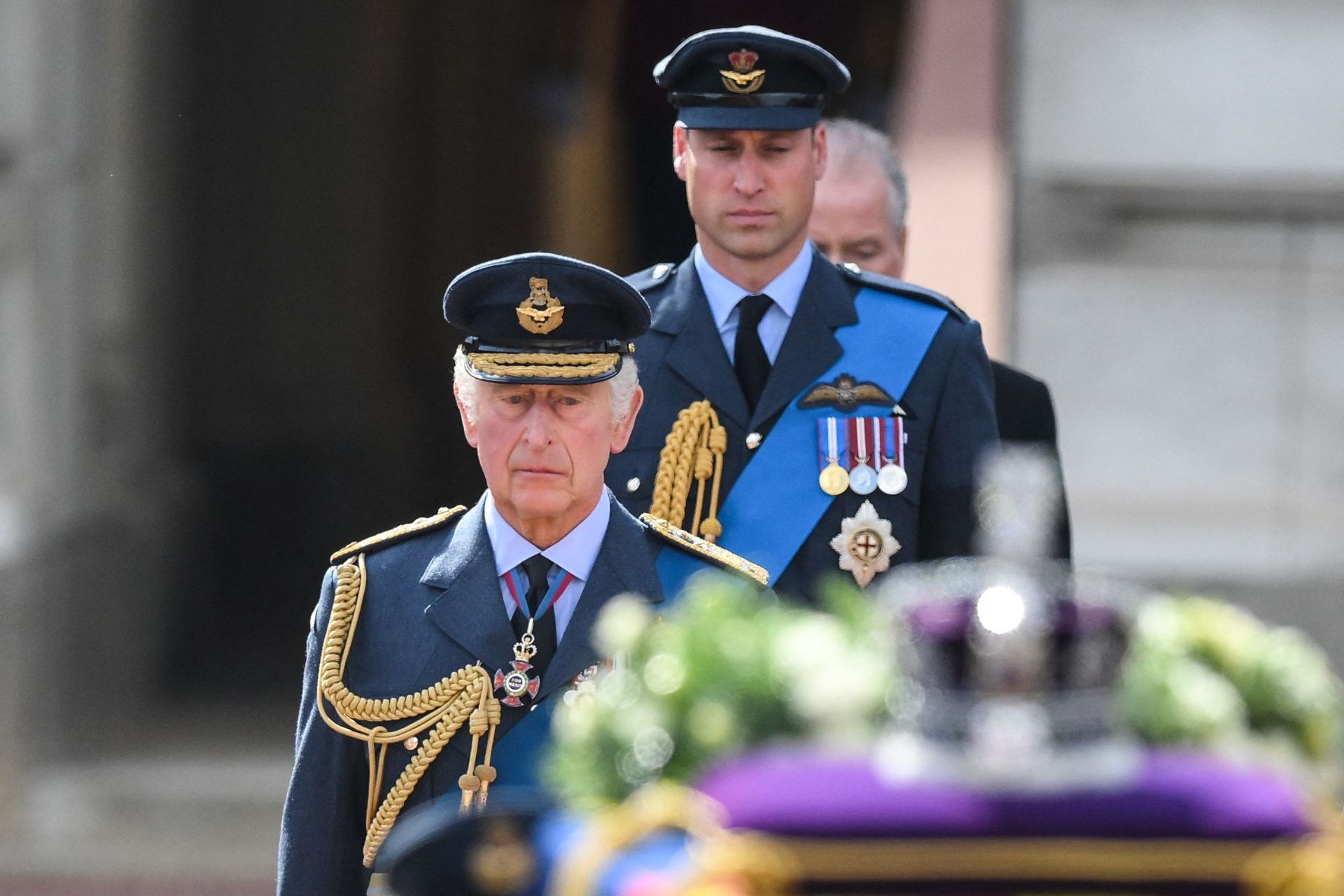 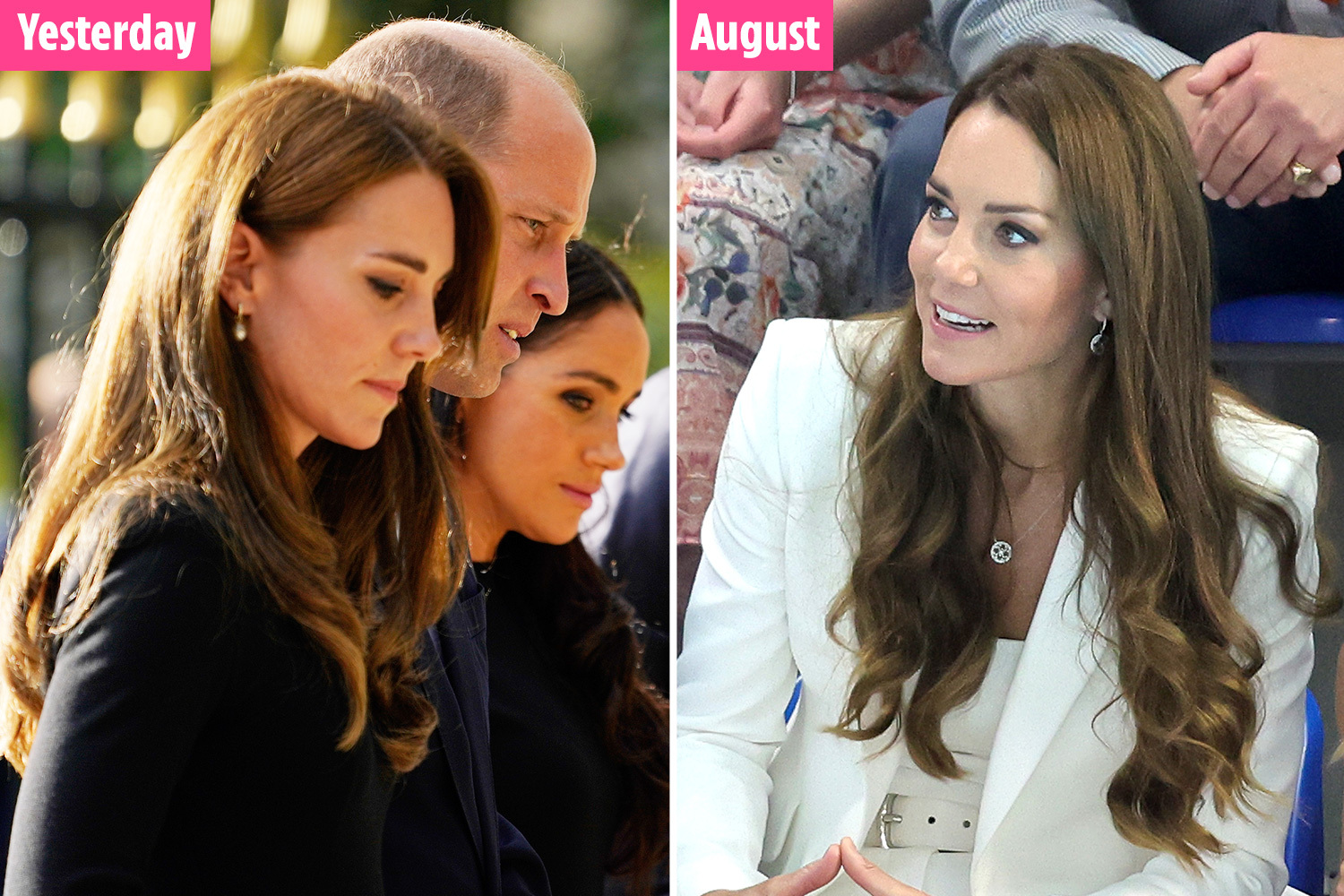 They are often referred to as “mourning jewellery”, and this dates back to Queen Victoria’s reign.

The only jewellery she wore was black or colourless, and strands of pearls were a frequent feature.

The pearls were thought to be symbolic of tears, according to The Telegraph.

The tradition has continued among the royal family over the years, including at the funeral of the Queen’s husband, Prince Philip, in April 2021.

For the ceremony, Kate wore an iconic Japanese Pearl Choker necklace, paired with Bahrain Diamond and Pearl Drop earrings from the Queen’s collection.

Meanwhile, the Queen paid tribute to her husband wearing a three-strand pearl necklace and matching earrings.

The nation is in a period of mourning that will be observed until seven days after the Queen's funeral.

THE nation is in mourning after beloved Queen Elizabeth dies aged 96 – here is all you need to know about Her Majesty’s glorious life and what’s next.

The hearse was greeted by enormous cheers as Her Majesty returned home.

Meanwhile, today William and Harry will walk behind the Queen's coffin together as it heads to Westminster.

The brothers are set to display another "show of unity" as they mourn the late Monarch, while their wives Meghan and Kate will follow in a car.

King Charles will lead the sorrowful procession on foot from Buckingham Palace to the Palace of Westminster at 2.22pm.

He will be joined by his three royal siblings as well as Peter Phillips, Admiral Sir Tim Laurence, Prince Richard and the Earl of Snowdon.

Harry, 37, and Wills, 40, will again appear together as they unite in their grief amid the loss of their grandmother.