Elle has unveiled their top 50 “movers and shakers”, and you may not know many names on the list. 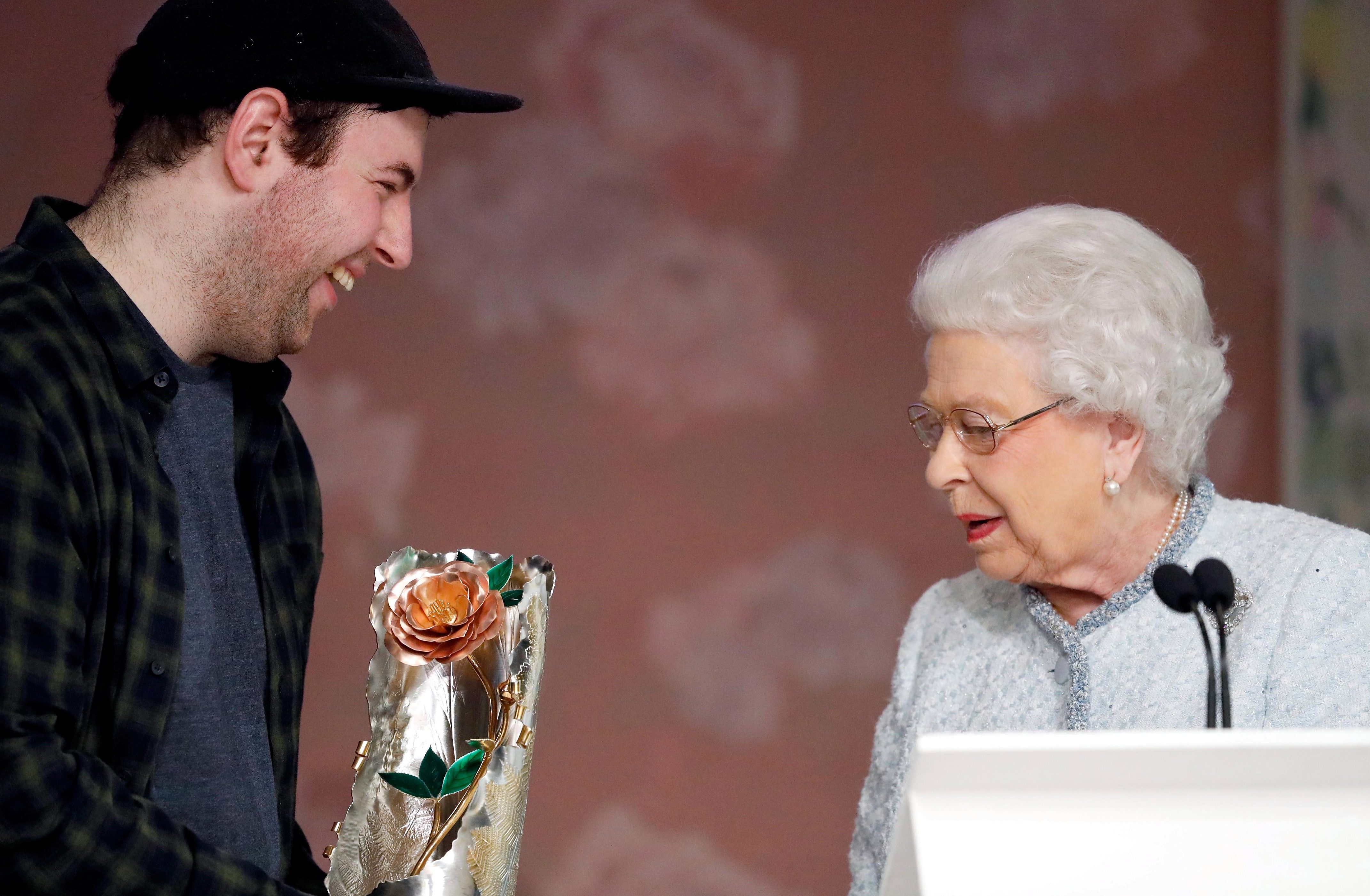 For the first time, the women’s magazine has created the list dedicated to the new and successful names in the fashion, showbiz, politics, tech and culture world.

Last night, those who made the cut where invited to a glamorous event at Somerset House in London to celebrate making waves in their various industries.

Those who featured included a singer from the West Midlands and a model from Yorkshire.

Here, the Sun Online looks at some of the people to make the list… 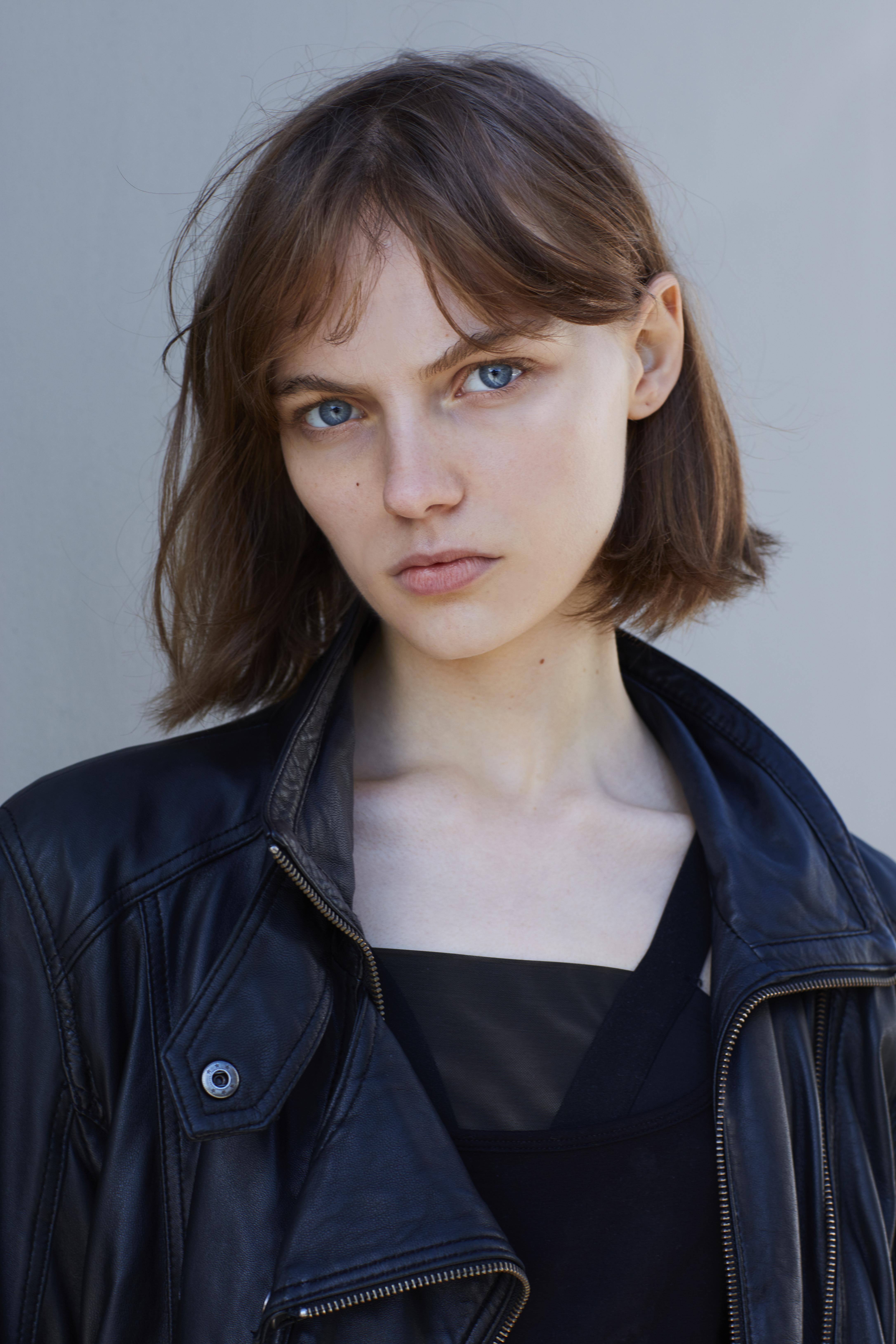 Fran Summers might not be a face you recognise yet, but the Yorkshire lass is going to get bigger and bigger.

Discovered in Westfield, this 18-year-old is going places.

Lily has shied away from the catwalk spotlight recently, and is keen to use her name for good, working with countless charities around the world. 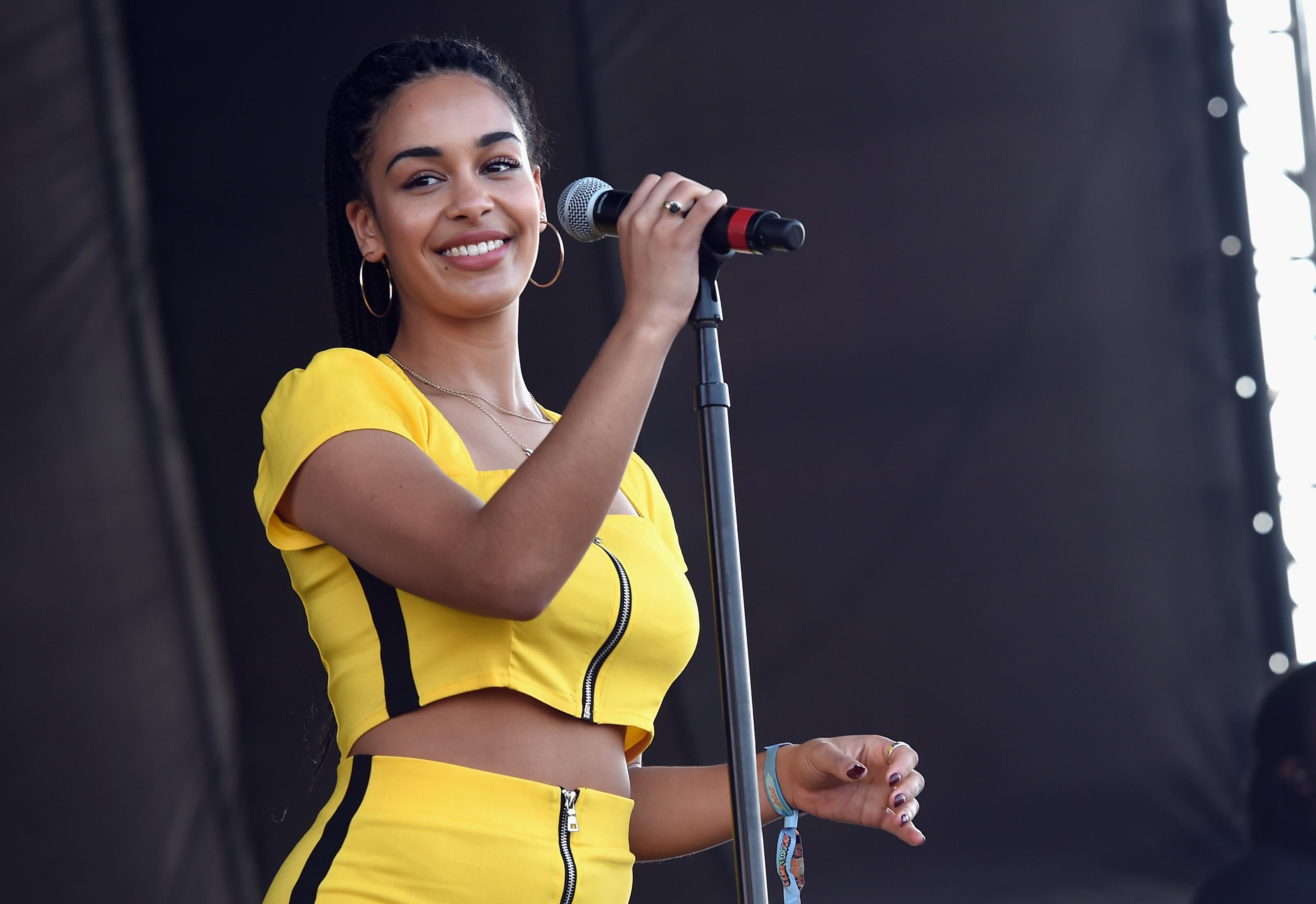 She was classically trained as a vocalist during secondary school and has independently released numerous singles and one extended play, Project 11, in 2016.

In January 2018 she won the Brit Critics' Choice Award, which is an award given by the British Phonographic Industry. Previous winners include Adele, Florence and the Machine, Sam Smith and Rag'n'Bone Man. 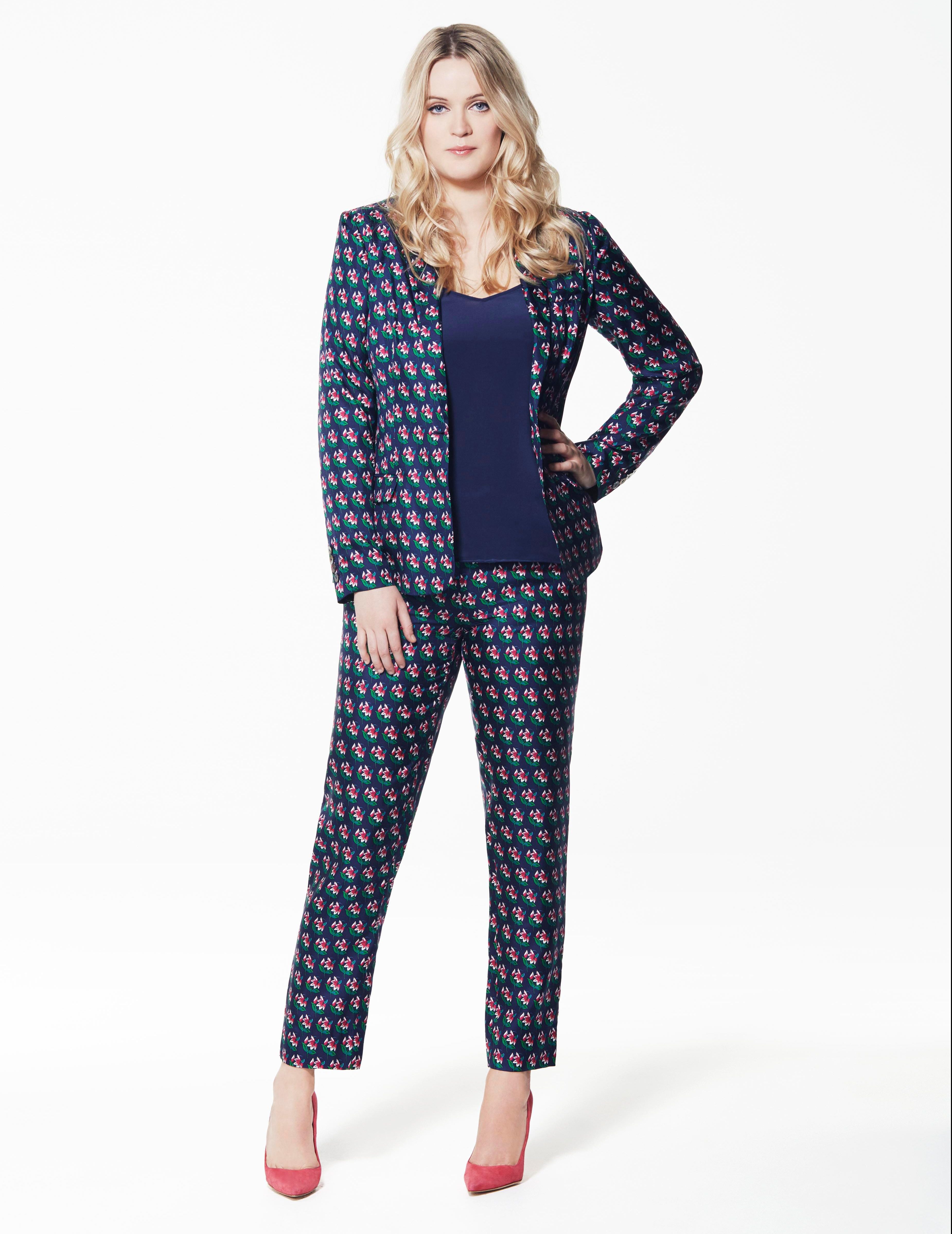 If you haven’t read anything written by Dolly Alderton, you are missing out.

Talented journalist Dolly Alderton adds her humorous and relatable spin when writing on the topics of love, sex, dating, celebrities, books, travel, and everything in between.

From January 2015 to February 2017, she was a dating columnist for The Sunday Times Style, and has also been a story producer for Made in Chelsea.

Her new book Everything I Know About Love was released in February 2018 and became a top five Sunday Times best-seller in its first week of publication.

Not to be missed is her weekly podcast with journalist Pandora Sykes called The High Low, which unpacks the latest gems in news and pop-culture. 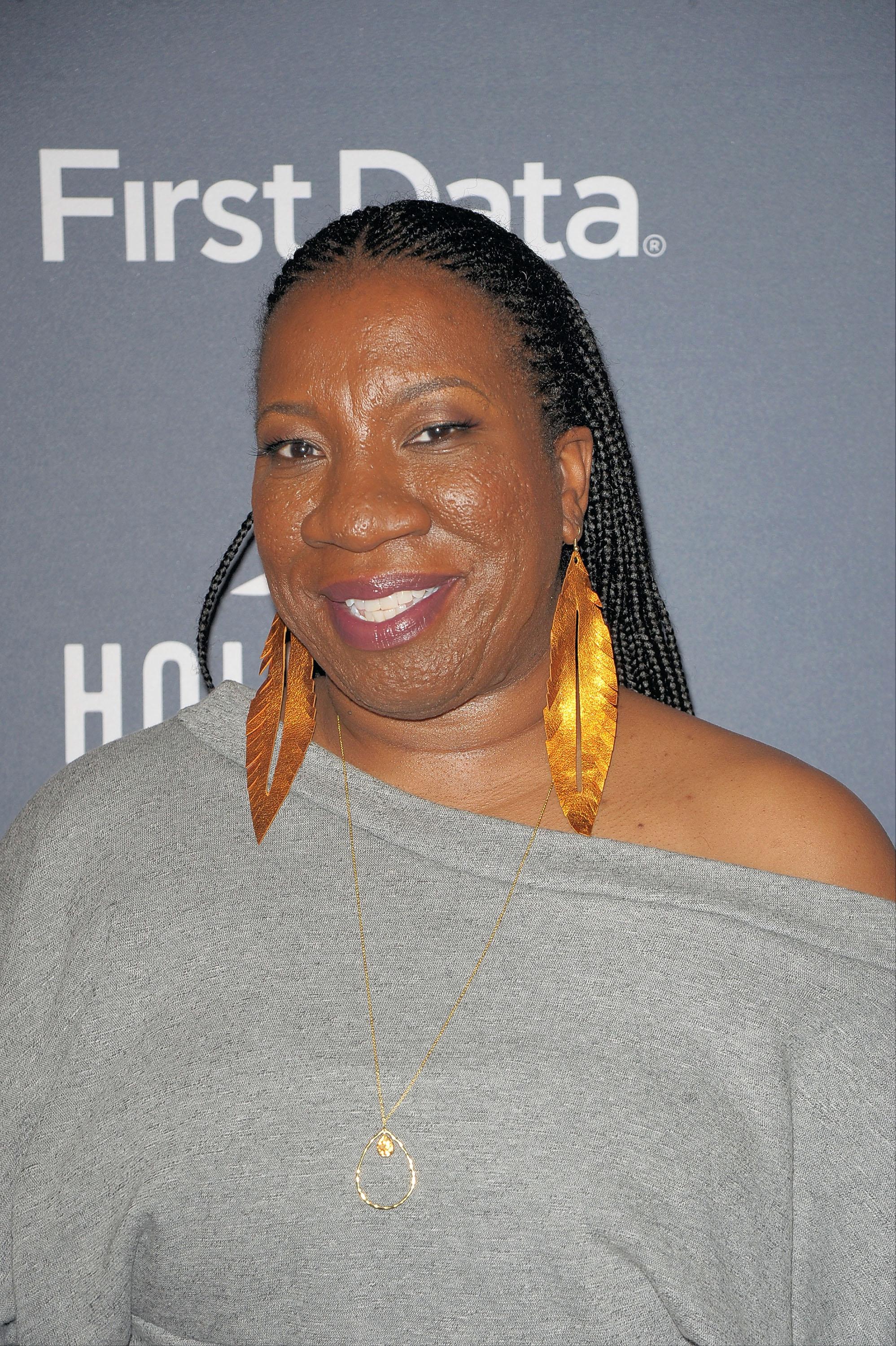 Tarana Burke’s simple statement  – Me Too – was first created two decades ago, but became the phrase on millions of people’s lips in 2017 following the Harvey Weinstein allegations.

It has become a global movement that seeks to empower sexual victims and hold those responsible to account.

She was featured as one of the prominent activists in Time’s Person of the Year 2017 campaign, and now she attends numerous public speaking events in America. 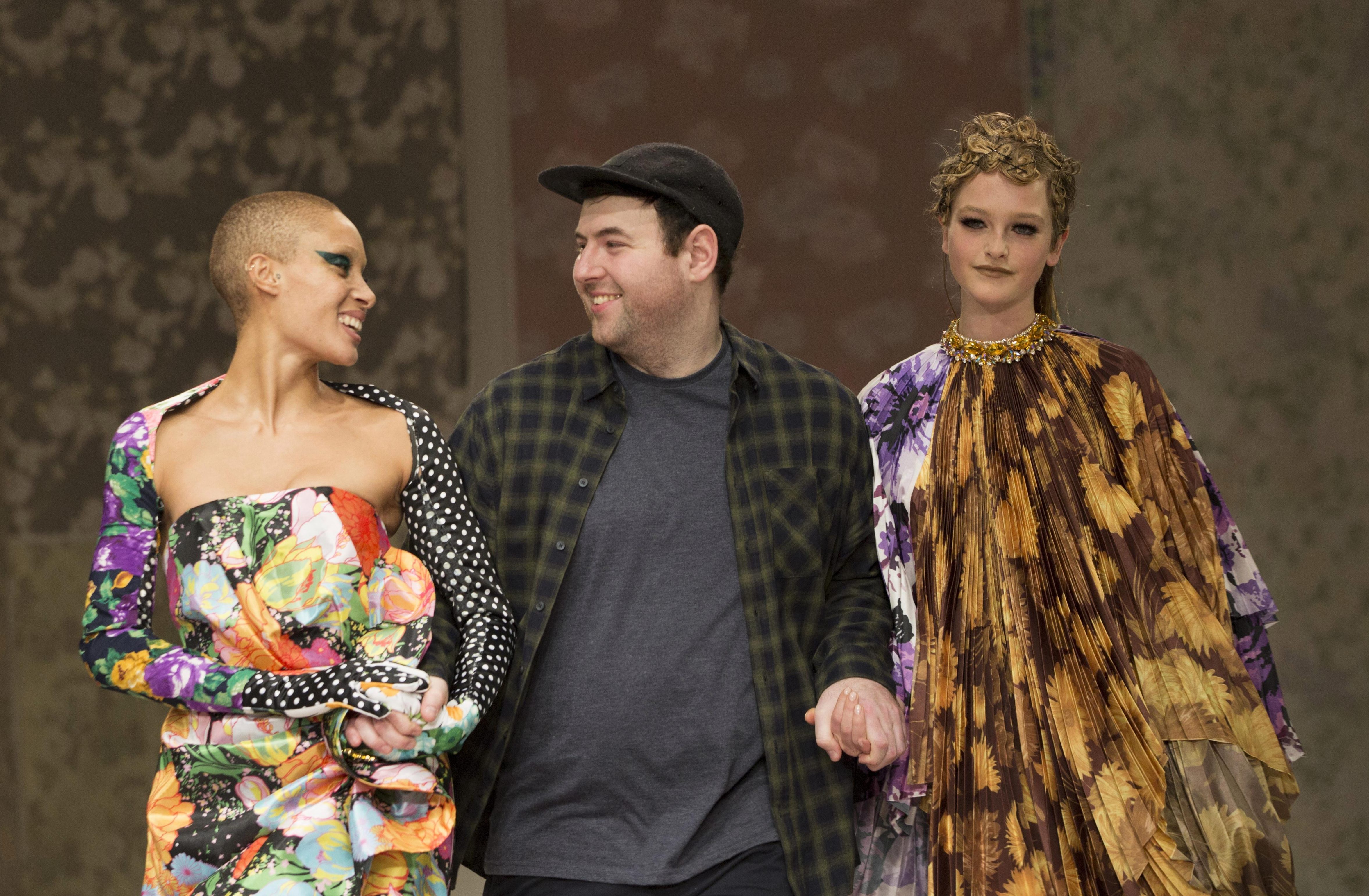 The Queen shocked the nation when she joined Anna Wintour in the FROW at London Fashion Week AW18.

She's lived in London for 91 years, but her appearance at Richard's AW18 show on February 20, 2018 marked the Queen's LFW debut.

She was there to present the designer with the Queen Elizabeth II Award for British Design – and sat next to fashion royalty in Vogue's Anna Wintour.

Richard is an up-and-coming London-based fashion designer, who established his namesake women's label in 2016.

He studied at Central Saint Martins (CSM) in King's Cross, and specialises in bold colours and prints.

He's been named as 'one to watch' by The New York Times, Sunday Times Style, LOVE Magazine, Dazed and Confused, ID, 10 Magazine and Wonderland Magazine.

His clothes are stocked in Liberty London, Matches Fashion and Machine A. 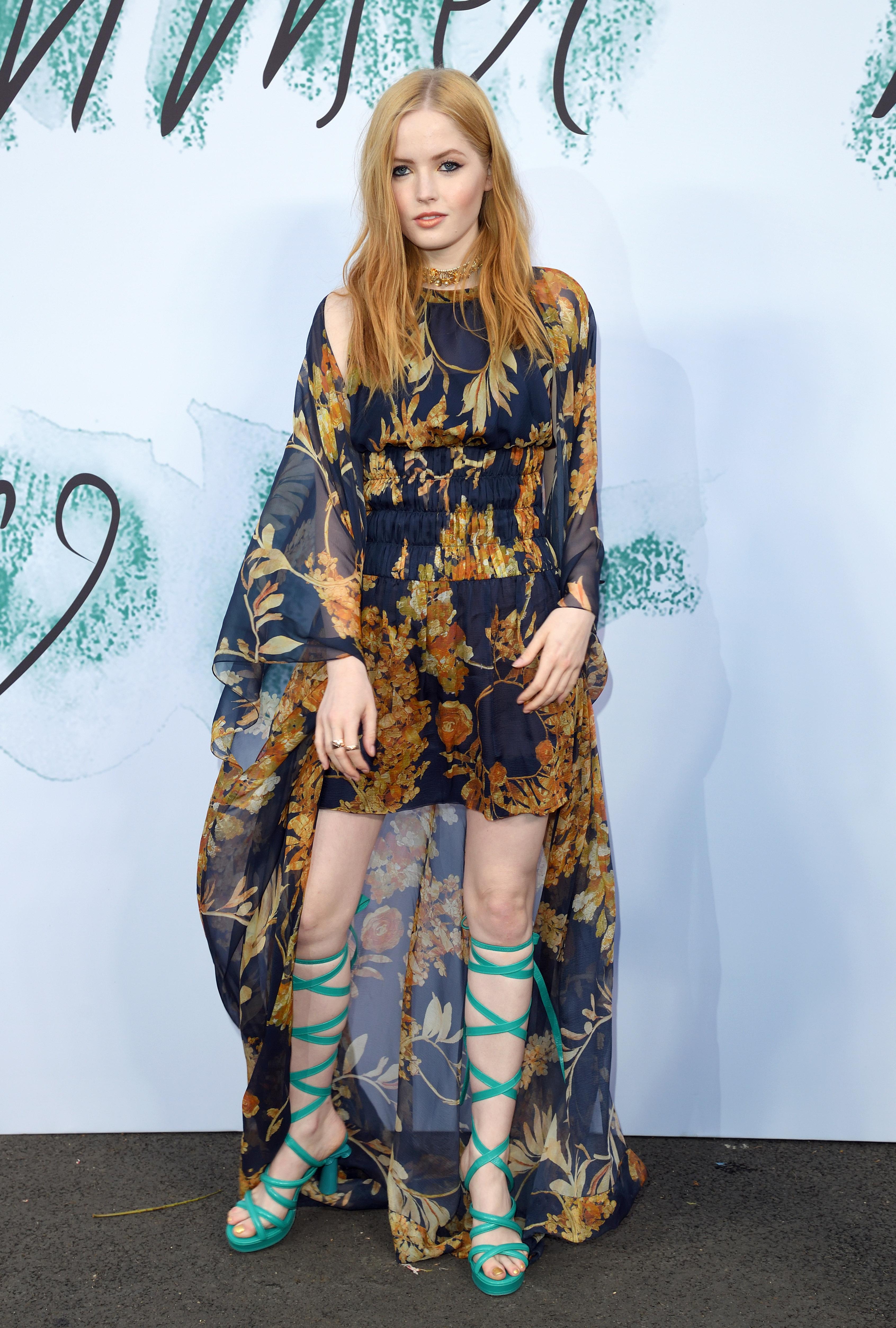 Ellie Bamber, 21, is a rising name on the big screen, who starred in Pride and Prejudice and Zombies in 2017 alongside Lily James and Matt Smith when she was 17 years old.

And the actress shows no signs of slowing down, as she is set to appear in Disney's The Nutcracker and the Four Realms, as well as a BBC adaptation of Les Misérables.

She has also starred in Tom Ford's Nocturnal Animals, and was named one of the British Film Institute's Screen Stars of Tomorrow.

Last month, Meghan Markle and Amal Clooney were named among Britain's most influential women of 2018 in a new top 25 list by Vogue magazine.

The fashion Bible releases an annual list of women who they think are "an extraordinary cast of leaders defining – and redefining – the way we live now".

And in 2017, Kim Kardashian, Donald Trump and J.K. Rowling made Time magazine's 25 most influential people on the internet.