Jade Heapes, 28, was shocked to realise that the 16-week scan of her baby appeared to be phallic shaped. 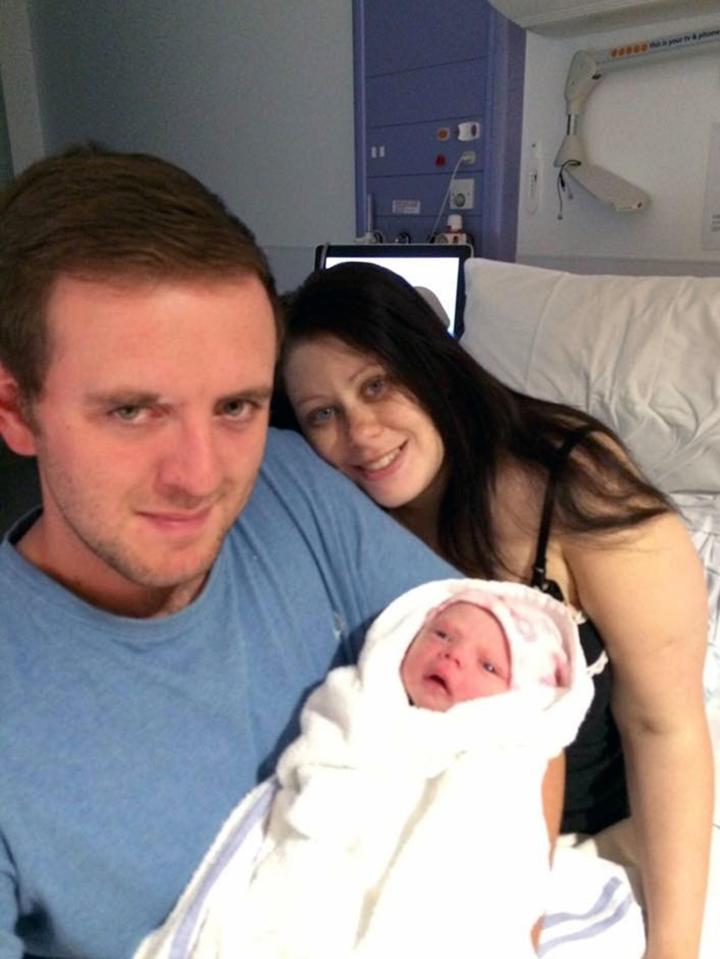 The mum of one, who is pregnant with her second child, claims she did not realise her unborn tot looked like a giant penis until she left the private clinic.

At the scan, Jade was told that her baby was likely to be a girl but, after asking other expectant mum’s on a Facebook group for confirmation, she was inundated with comments about the shape of her baby.

After being told it “looked like a penis” she finally saw the funny side of the scan.

Jade, an ambulance controller, said: “I didn’t notice that my scan looked like a penis until it was pointed out to me online. 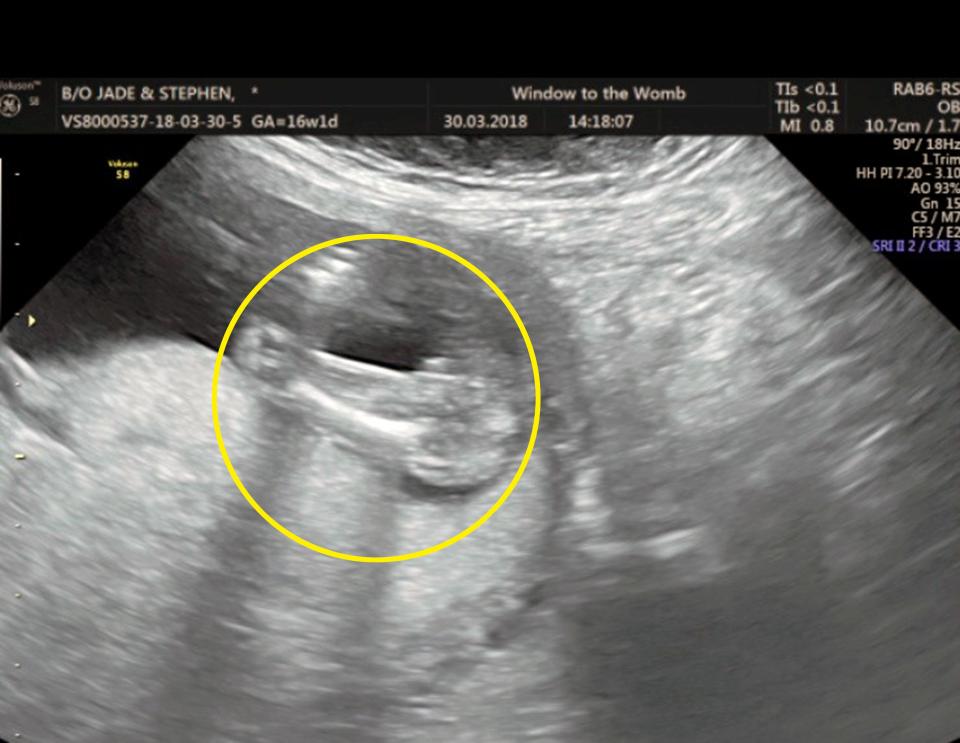 “And as soon as my partner saw the photograph of the scan he kept asking me, ‘are you sure it’s a girl?’

“But I really didn’t see it until everyone started finding it funny and telling me I had a giant penis baby – it was such a shock to me as I’d not noticed.

“I was just posting the photograph in the advice group to genuinely see what people thought, and whether they thought it was a boy or a girl.

“But then I was flooded with comments of people saying that they couldn’t help think that my baby looked like a penis – it was shocking!” 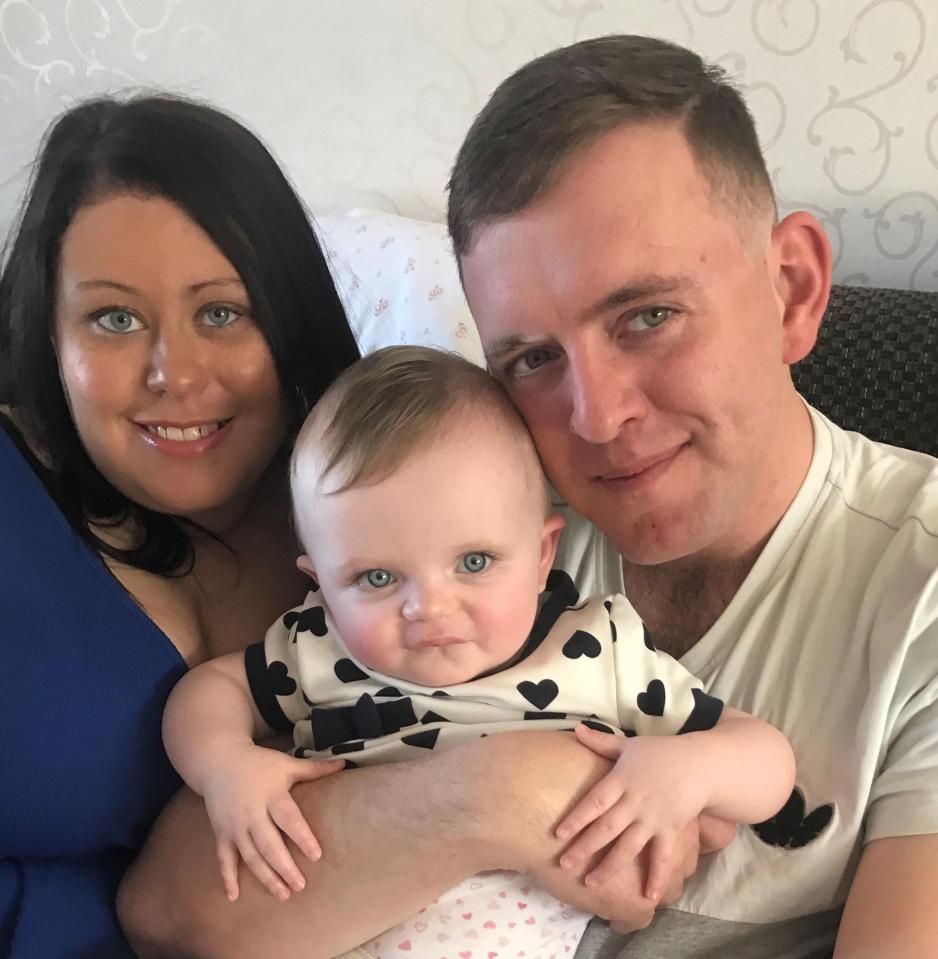 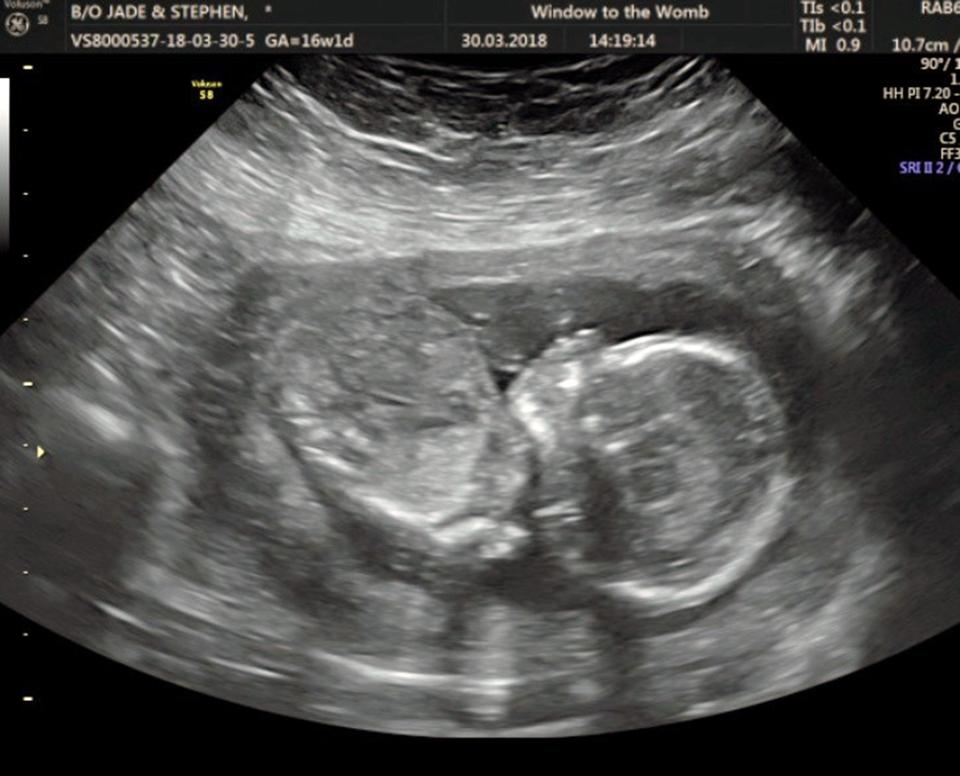 Jade, who is now 19-weeks pregnant, is set to find out the definite gender of her baby next week.

She said: “I thought we would be having a boy, because I already have a daughter and my pregnancies have been completely different.

“So when I saw the photo of the scan, and the nurse told me it was a girl, I was very surprised.

“Then when everyone on the Facebook group, and even my own partner, told me there was no way it was a girl, I was just even more confused.

“I’m excited to find out next week if it is a girl, or whether it is a boy like we all assume.”

Penis-shaped lipsticks are back… but would YOU get one out in public?

And, from willy-shaped pools to HAIR artworks – these are the funniest hotel fails.