Here are some tips and recommendations on how to make the most out of Berlin in just 48 hours. 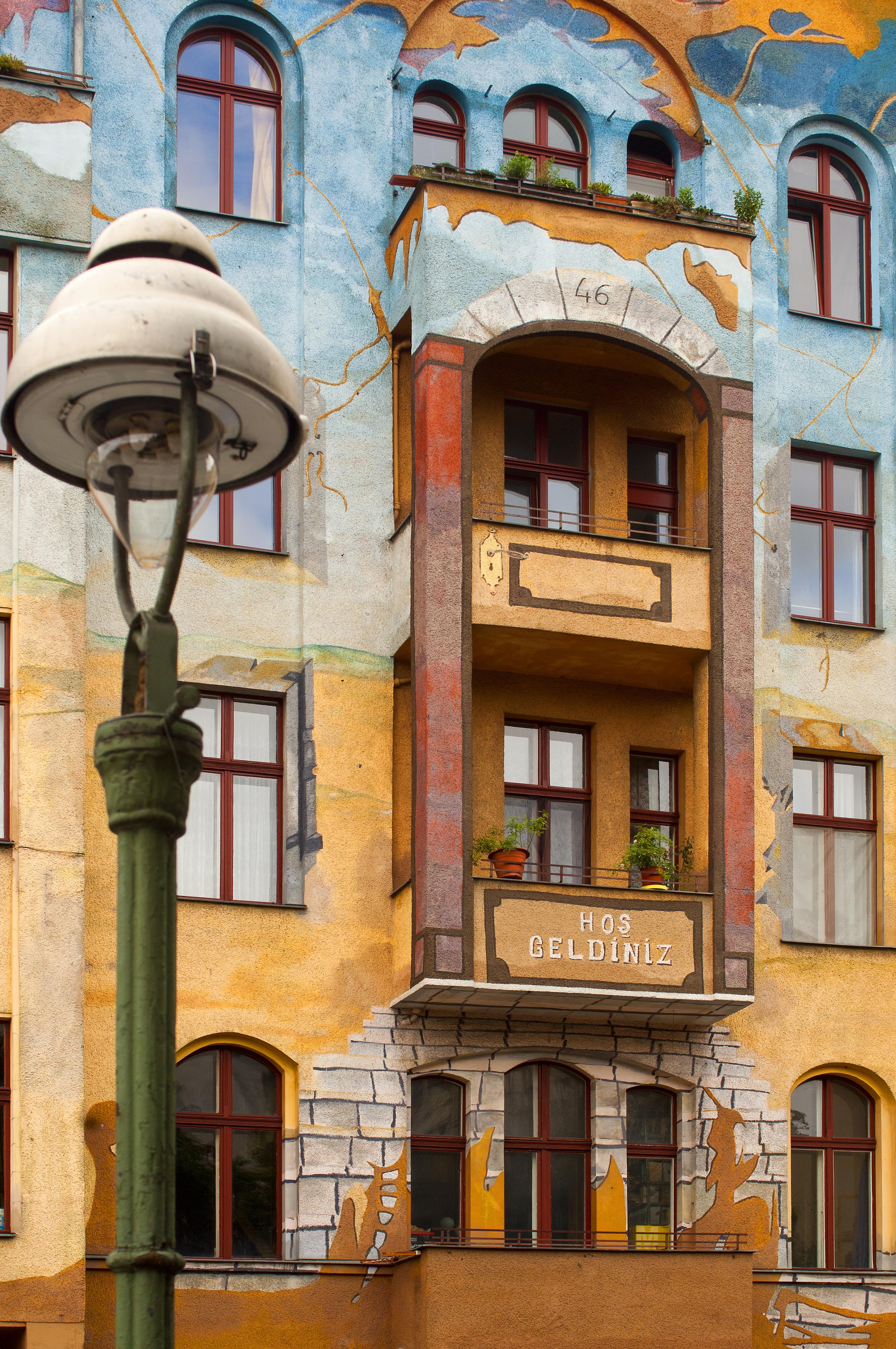 Skip the queues and zoom up into the glass dome of the Reichstag (home of the German Parliament) by booking a sky-high breakfast.

You’ll be able to enjoy views over the Brandenburg Gate and leafy Tiergarten park from the roof terrace, plus get fast-track entrance into the building. Breakfast costs from £20 (Feinkost-kaefer.de).

Or give your legs a workout on a climb of the dizzying open-frame Gasometer, an ironwork gas holder in south-west Berlin. Tours cost £19. 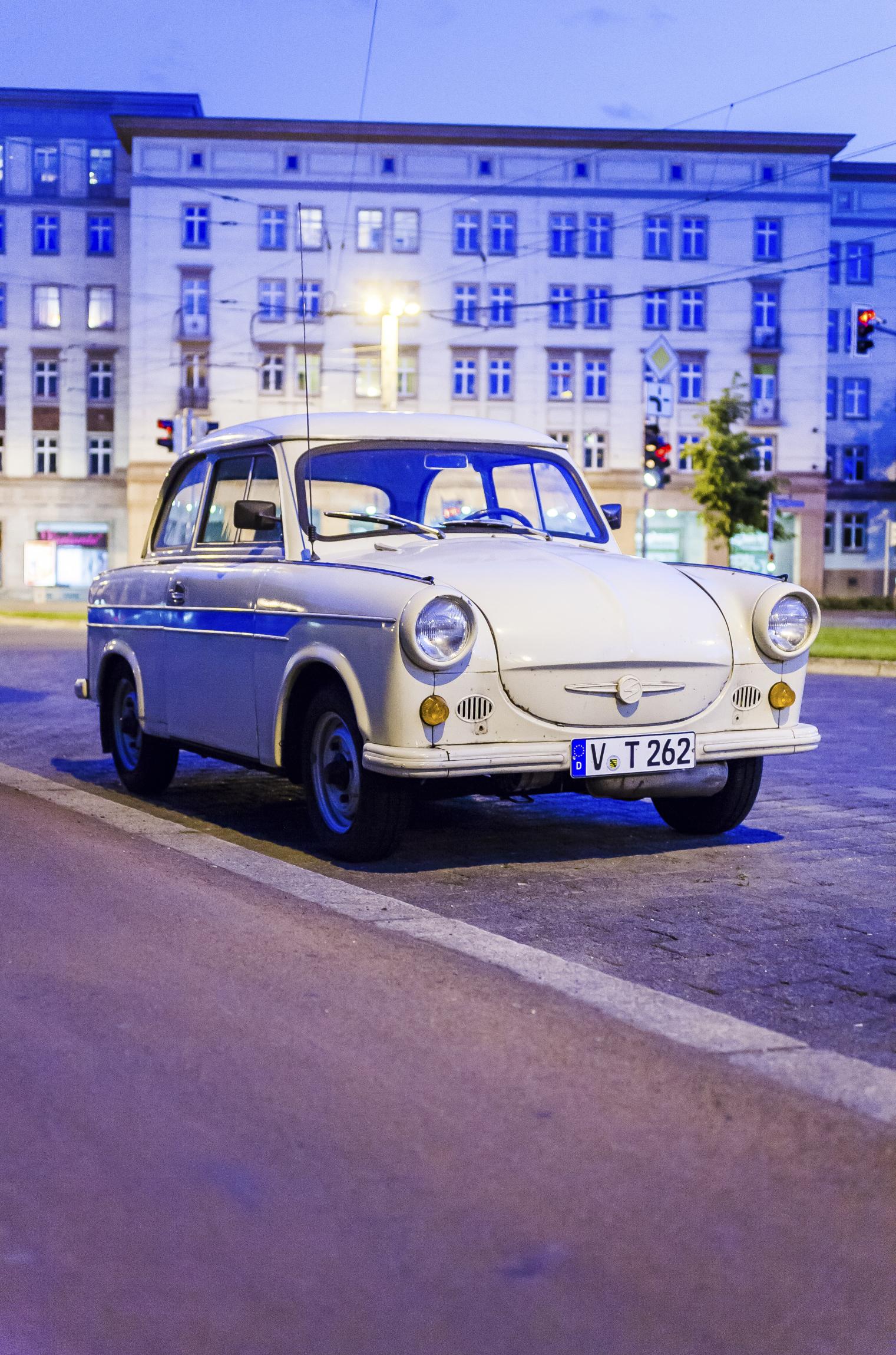 Descend into the city depths on a tour through subterranean WW2 shelters, Cold War nuclear bunkers and secret tunnels beneath the Berlin Wall, from £11 (Berliner-unterwelten.de).

Or on the three-hour Kreuzberg walking tour, £70, find out why everyone from David Bowie and Iggy Pop to modern Bohemians love the buzzy east Berlin area (Contexttravel.com). 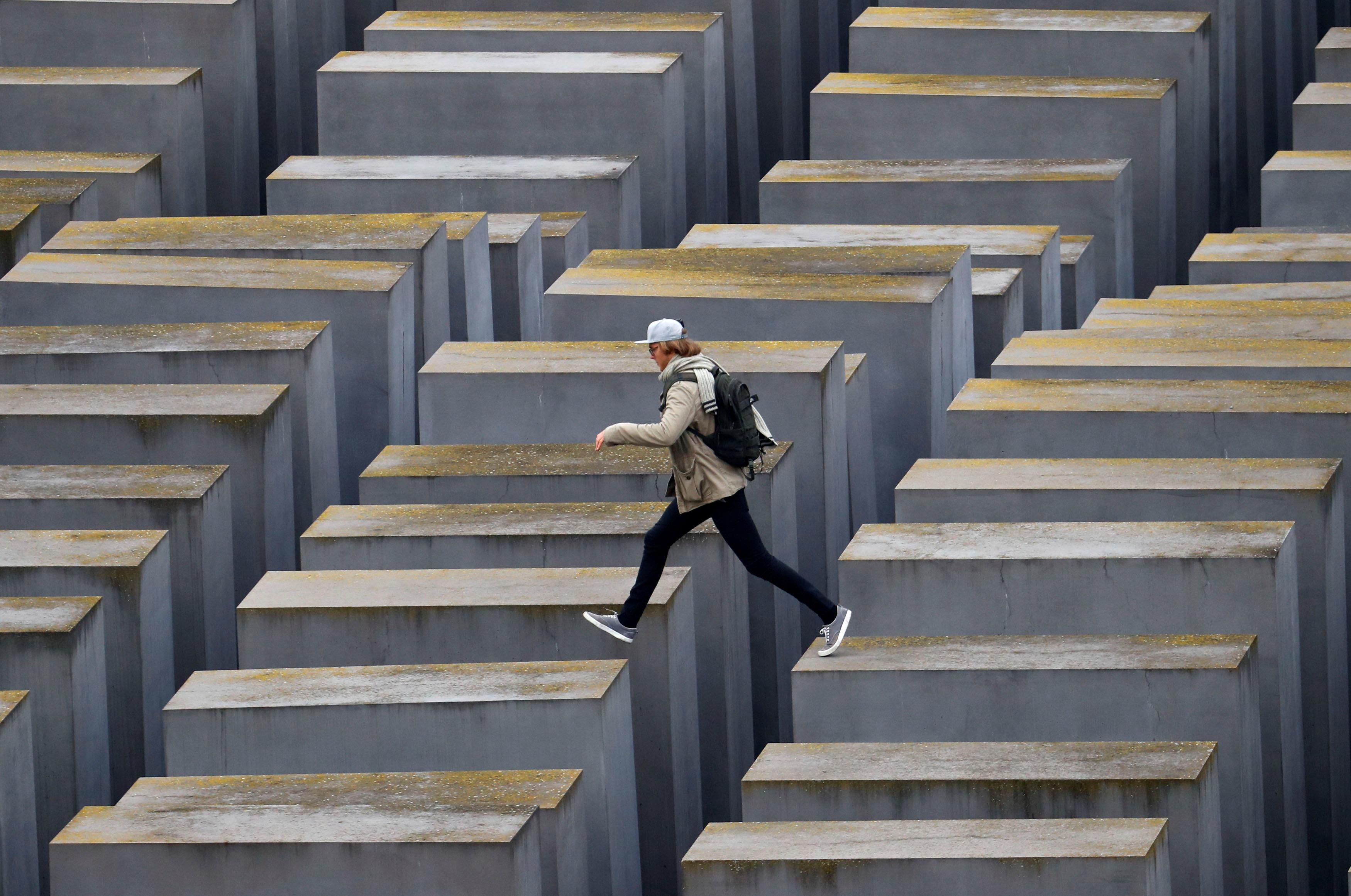 Much of the Berlin Wall was destroyed in 1989, but see a 1.3km stretch covered in murals at the open-air East Side Gallery, free entry (Eastsidegallery-berlin.de).

The Memorial to the Murdered Jews of Europe – also known as the Holocaust Memorial – is unmissable, too.

Walk through a maze of grave-like concrete slabs before learning the heart-wrenching stories of the Holocaust victims.

Passing through Friedrichstrasse station? Pop out to see the Kindertransport sculpture, an homage to the 10,000 Jewish children sent on trains to the UK. 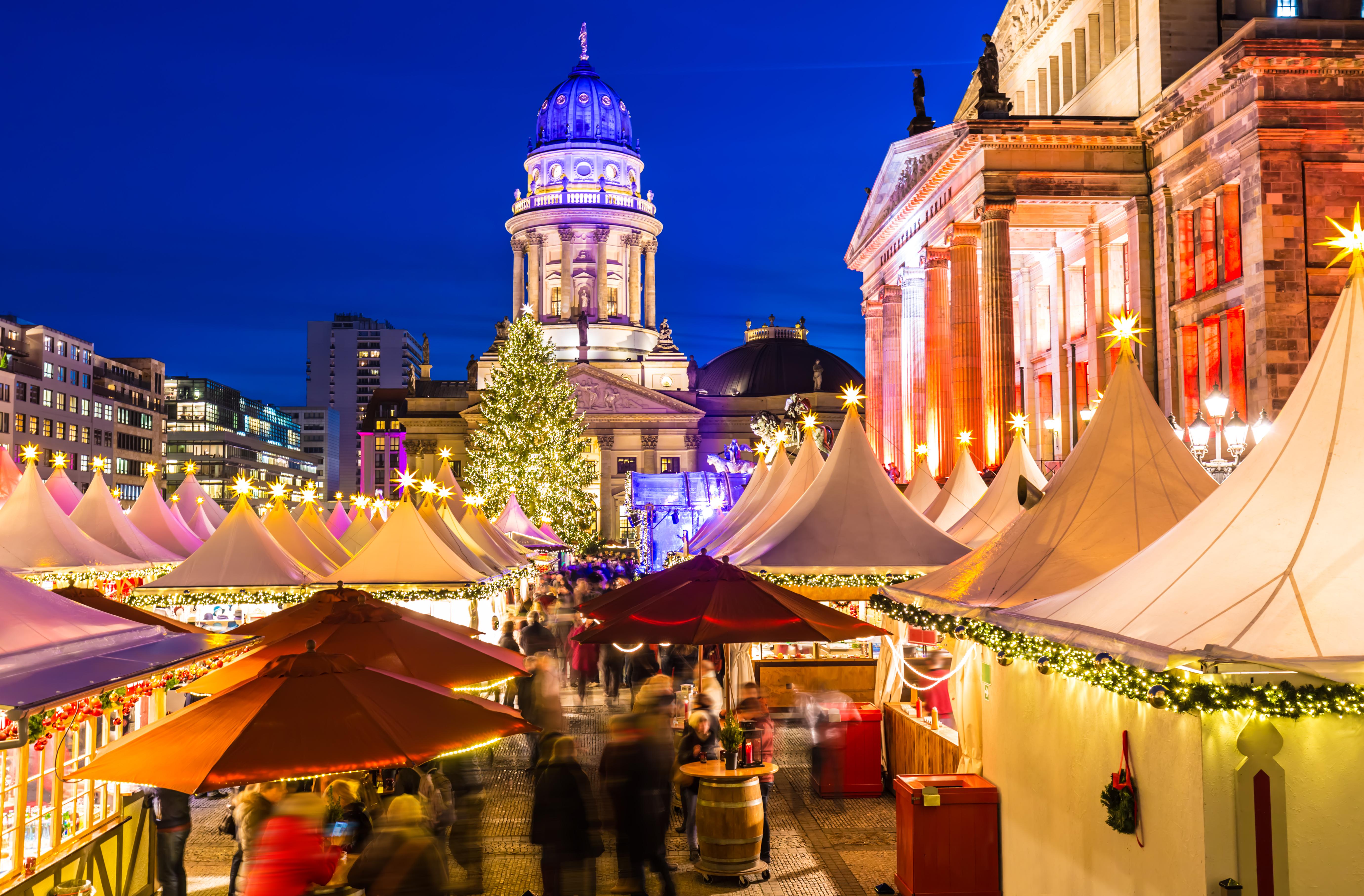 For organic street food and eco-friendly handicrafts, head to Ökomarkt am Kollwitzplatz in Prenzlauer Berg on Thursdays.

Berlin hosts over a dozen festive markets throughout December, too, including the charming Scandinavian-themed Lucia market in the grounds of a historic brewery (Lucia-weihnachtsmarkt.de). 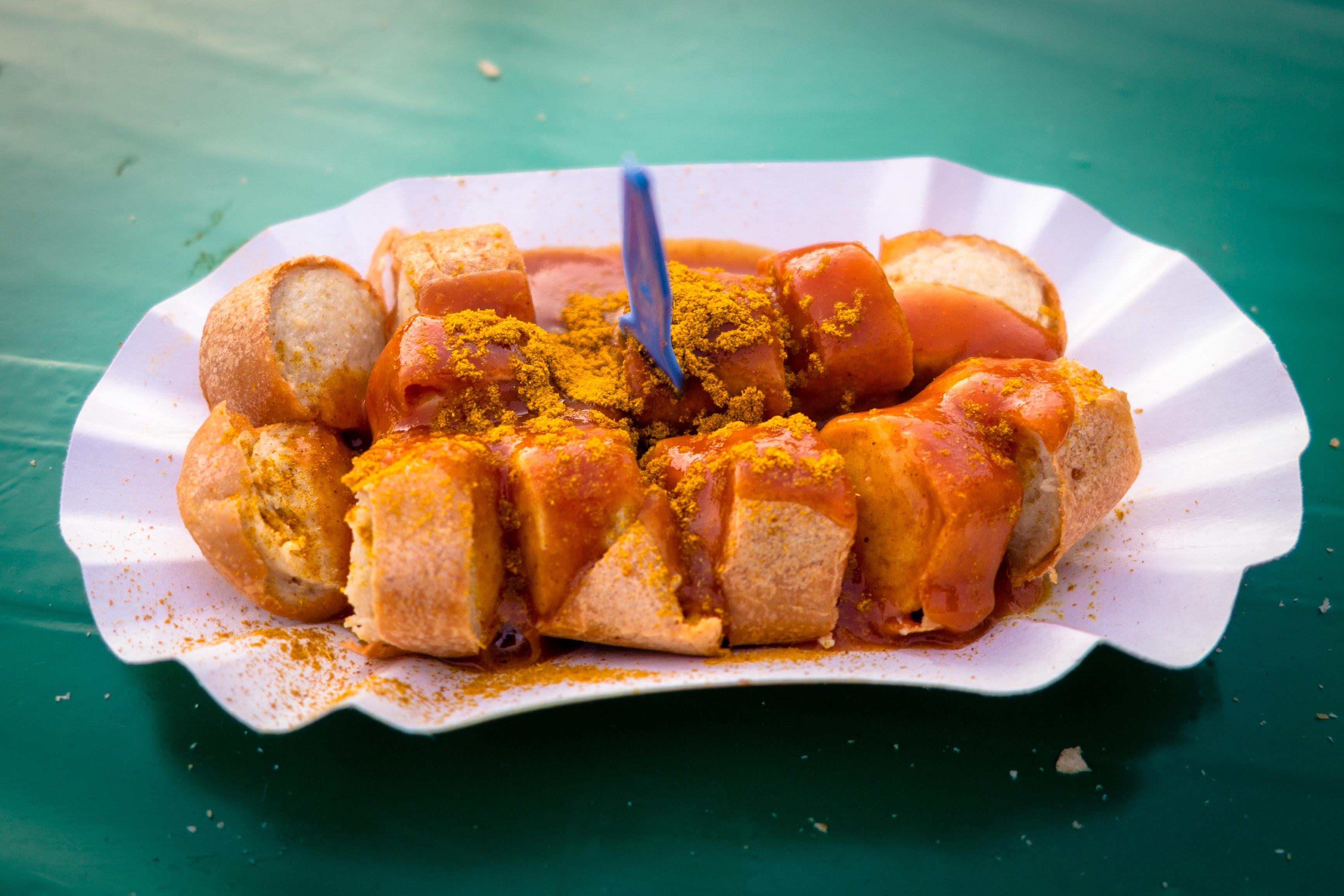 Spoil yourself at Cookies Cream, a Michelin-starred vegetarian restaurant in a clubby setting, where mains start from £8 (Cookiescream.com).

Or snack on Israeli/North African mezze of houmous and falafel in the rooftop greenhouse
at Neni. Plates start from £5 (Neniberlin.de).

After dinner, slip next door to Monkey Bar for city views, then take the lift down to your room in the Scandi-chic 25hours Hotel Bikini Berlin. 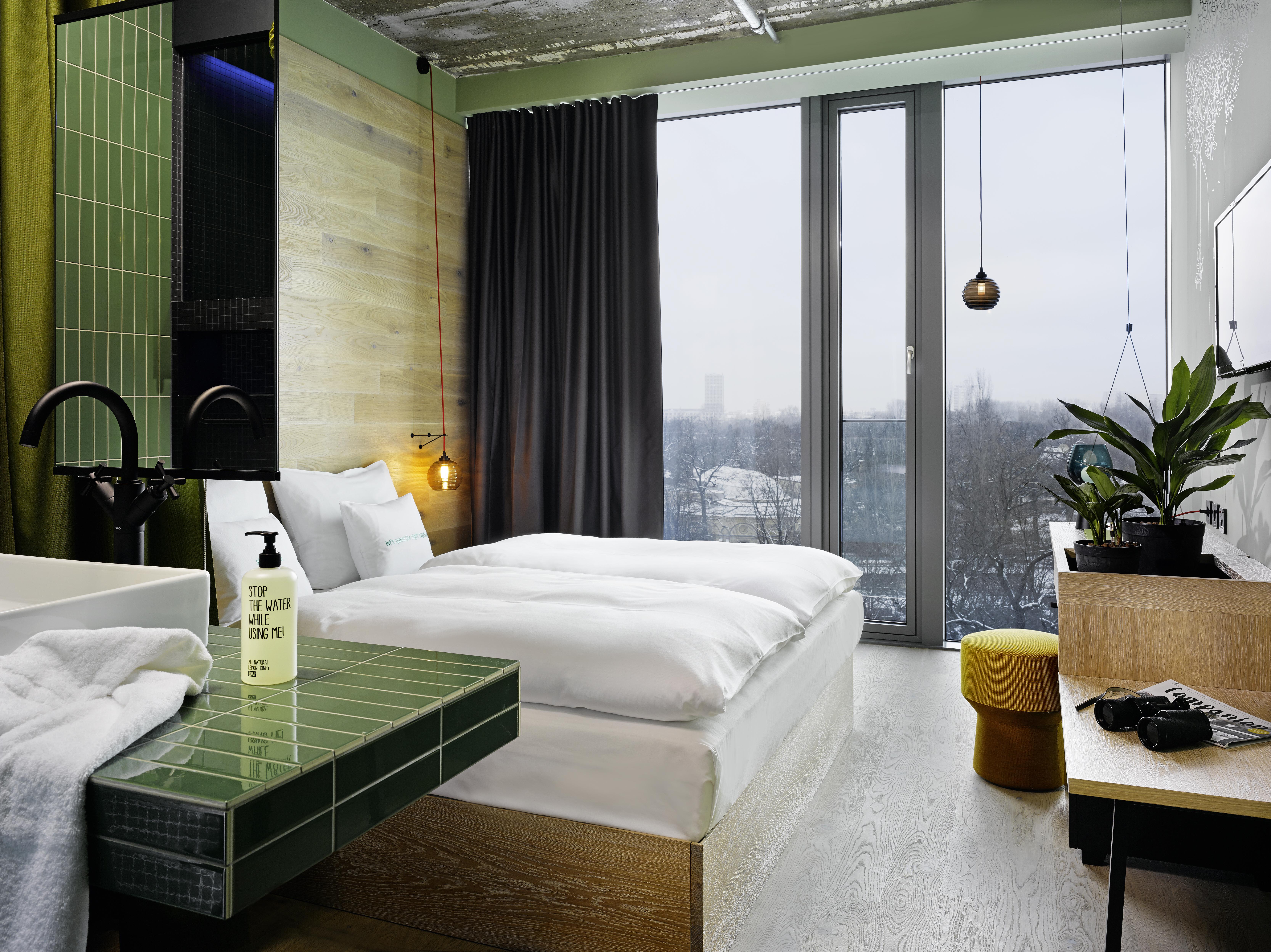 Get your Strictly on

To be in with a chance, wear black, dress down, arrive at 12.30am and prepare to queue quietly. 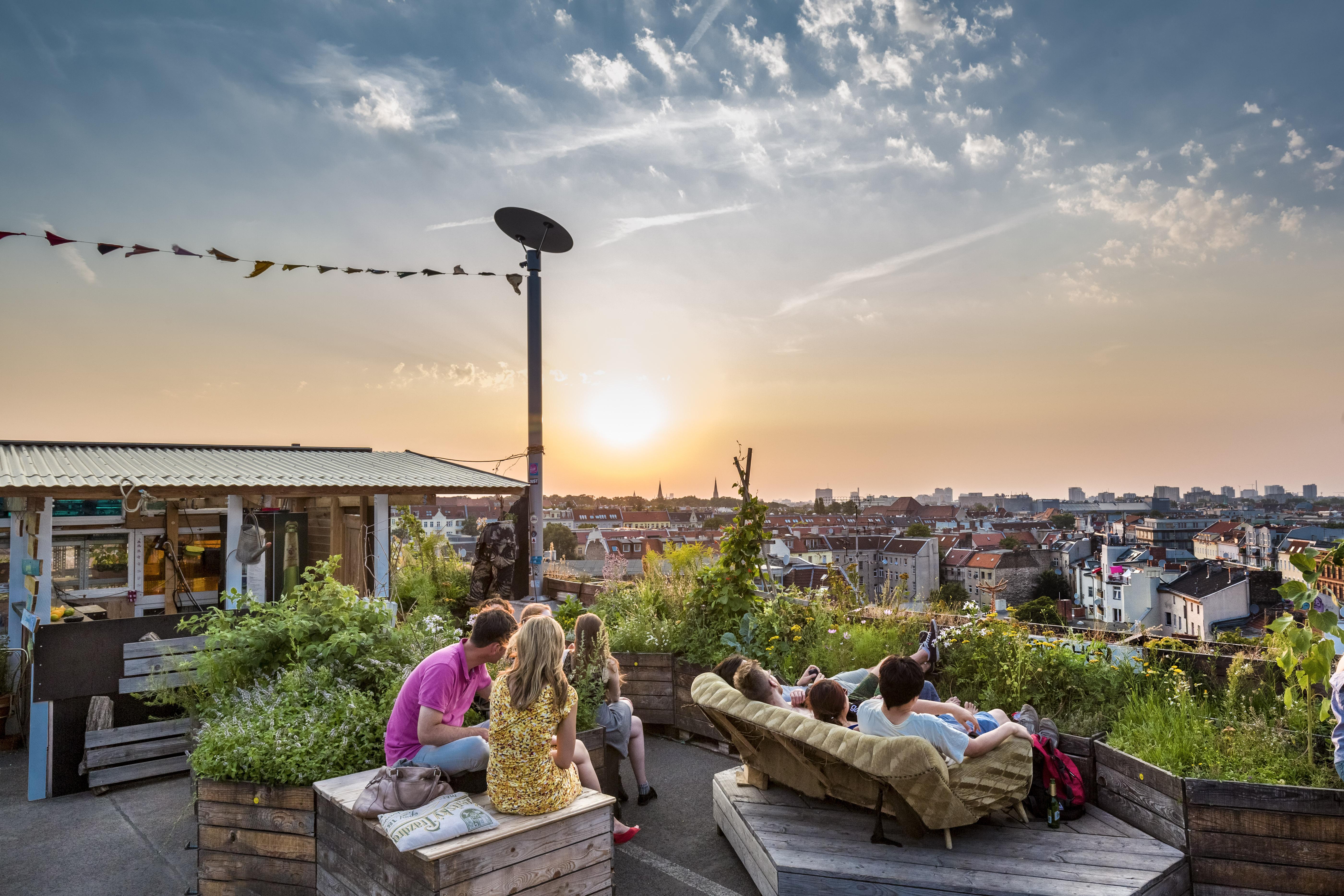 A safer bet is the unpretentious Clarchen’s Ballroom, where people aged 20 to 80 groove at the nightly drop-in dance classes, from £5 (Ballhaus.de).

Just fancy a beer? Climb up to the car park roof at Klunkerkranich, entry £5. But wrap up – it gets chilly (Klunkerkranich.org).