Speaking to Whimn, the unnamed daughter admitted the affair – which culminated in them meeting – got her through her grief. 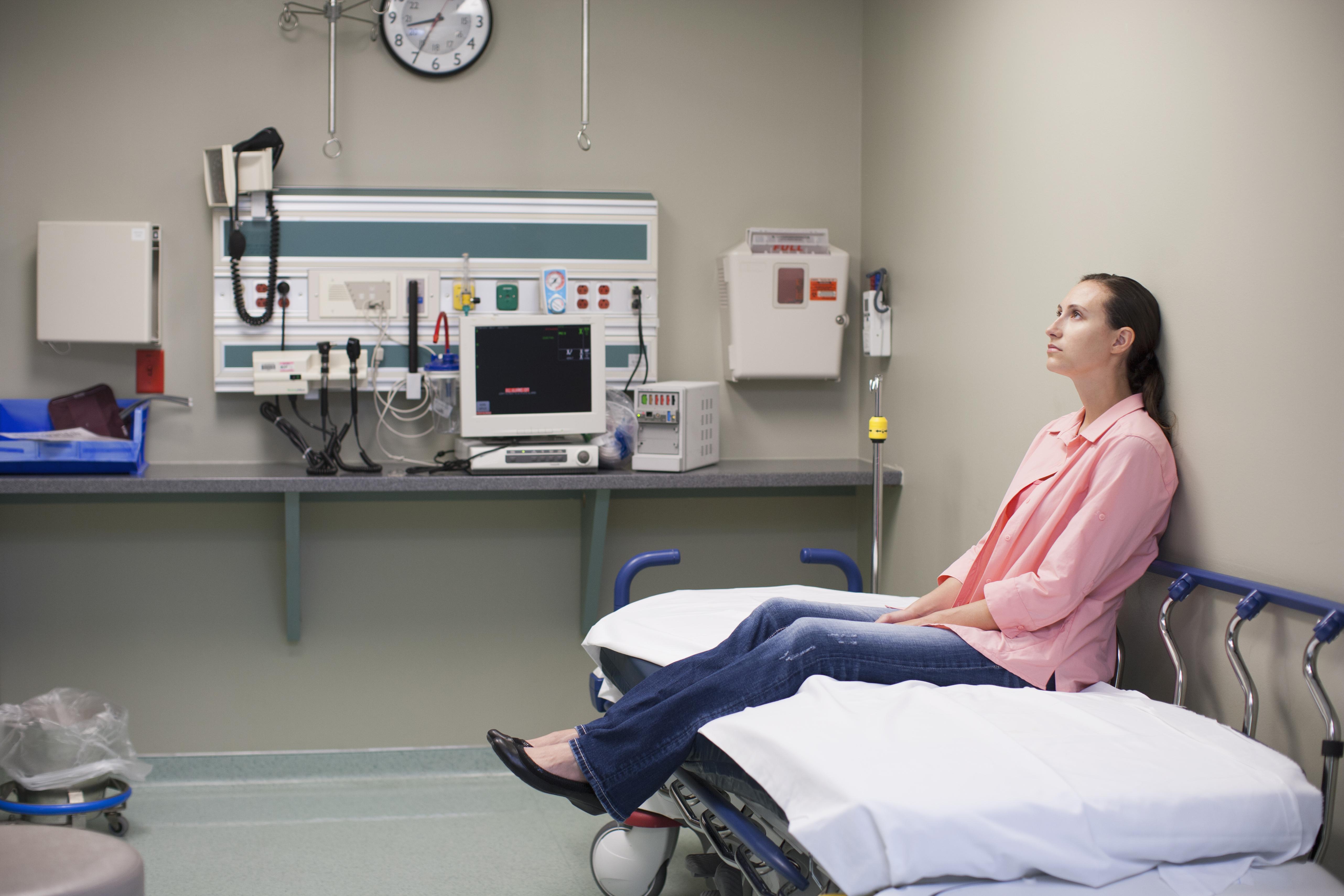 It sounds crazy but something happened to me when my mum was dying. I’ve read about people acting out sexually during grief, and I can only assume that is what happened to me.

The next day I was waiting to take my mother home from an overnight stay in hospital when he got online and started telling me to take my clothes off. I was embarrassed but also excited. Every day we sat online and chatted – telling each other every little secret, saying every thing we’d do to each other – and he’d also coach me through the illness that was taking my mum further and further away from me.

As a man who had lost both his parents to cancer, he was kind, gentle and knowledgeable, and in some ways his ability to talk though the process made what we were doing less shocking to me. 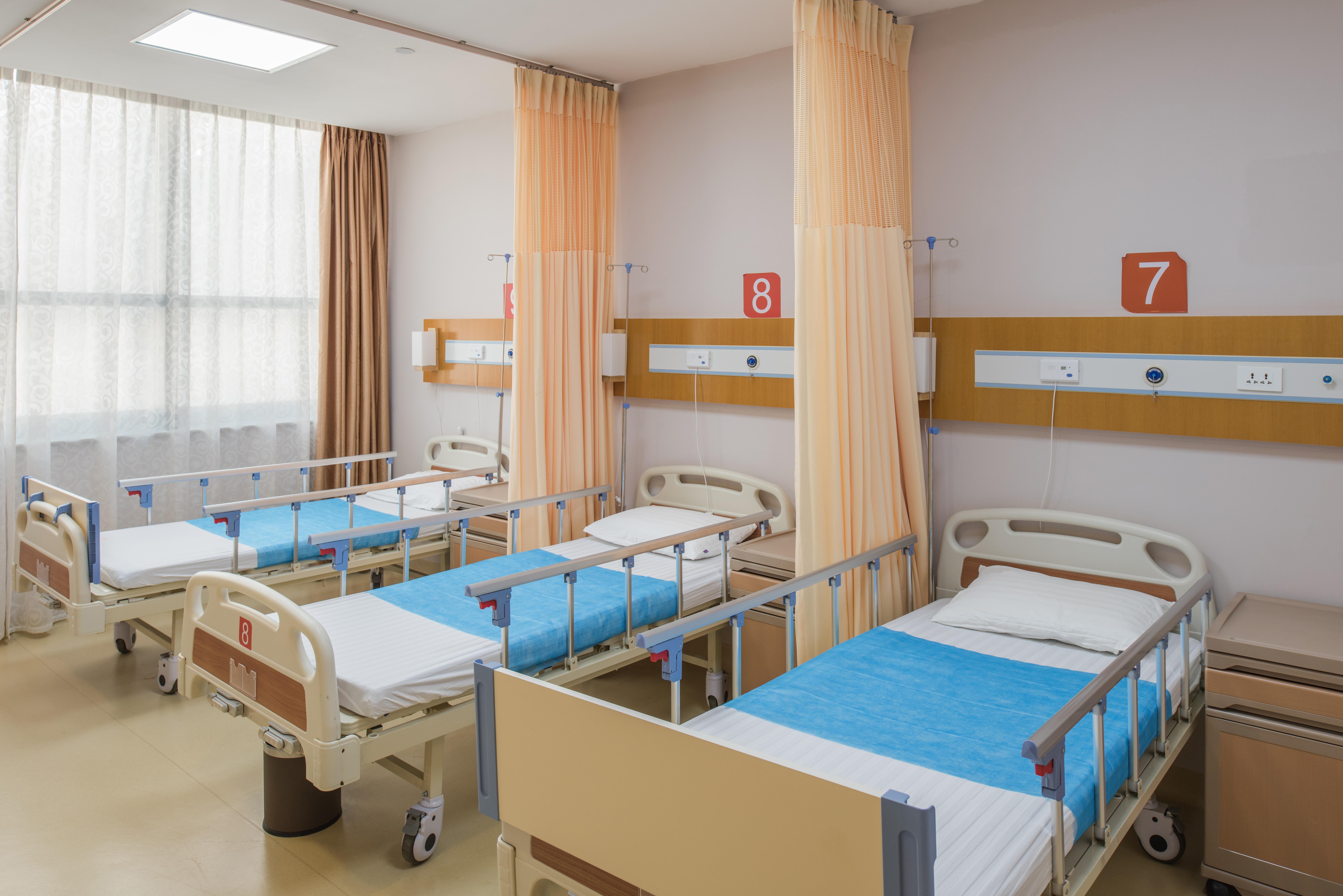 I’m kind of ashamed about that part now, but at the time I was just aroused the whole time. I would send him photos of myself looking hot, looking sad, looking tired … He’d send me song lyrics, poems, book extracts – we were falling in lust and in love. Except, he was in a serious long-term relationship, and I was trying to come to terms with loss.

Mum got worse. I spent weeks staying with her and my father, helping him look after her, taking her to hospitals, talking to doctors. I worked on and off, and saw no one else. But I managed still to talk to him – every night we’d message for hours.