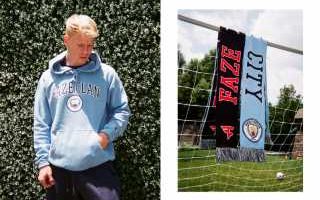 Prior to joining Faze, Henry worked with talents such as Quincy Jones, Snoop Dogg and Ice Cube, and he led and cofounded brands like En Noir, Sol Republic headphones, We Are Massiv and YouTube platform Skee.tv.

“Faze is the perfect place for me shifting from a young creative to a young seasoned strategist,” Henry said. “I’ve been close to Faze for awhile. I go back years with [Faze Clan CEO] Lee Trink so I’ve been monitoring it and watching it explode.”

Henry spoke of feeling a shift in entertainment and lifestyle industries, and how many worlds are converging in gaming.

He compared working with the likes of Grammy Award nominated and winning artists and musical talents that crossed into film and television like Jones, Snoop Dogg and Ice Cube to working with the new crop of gaming talent, saying, “I think number one what I learned from those greats is how to listen. I’m not here to be a beacon of light creatively, but to strategically guide creativity.”

They Are Wearing: Springtime Fashion in and New York, Los Angeles, and Austin 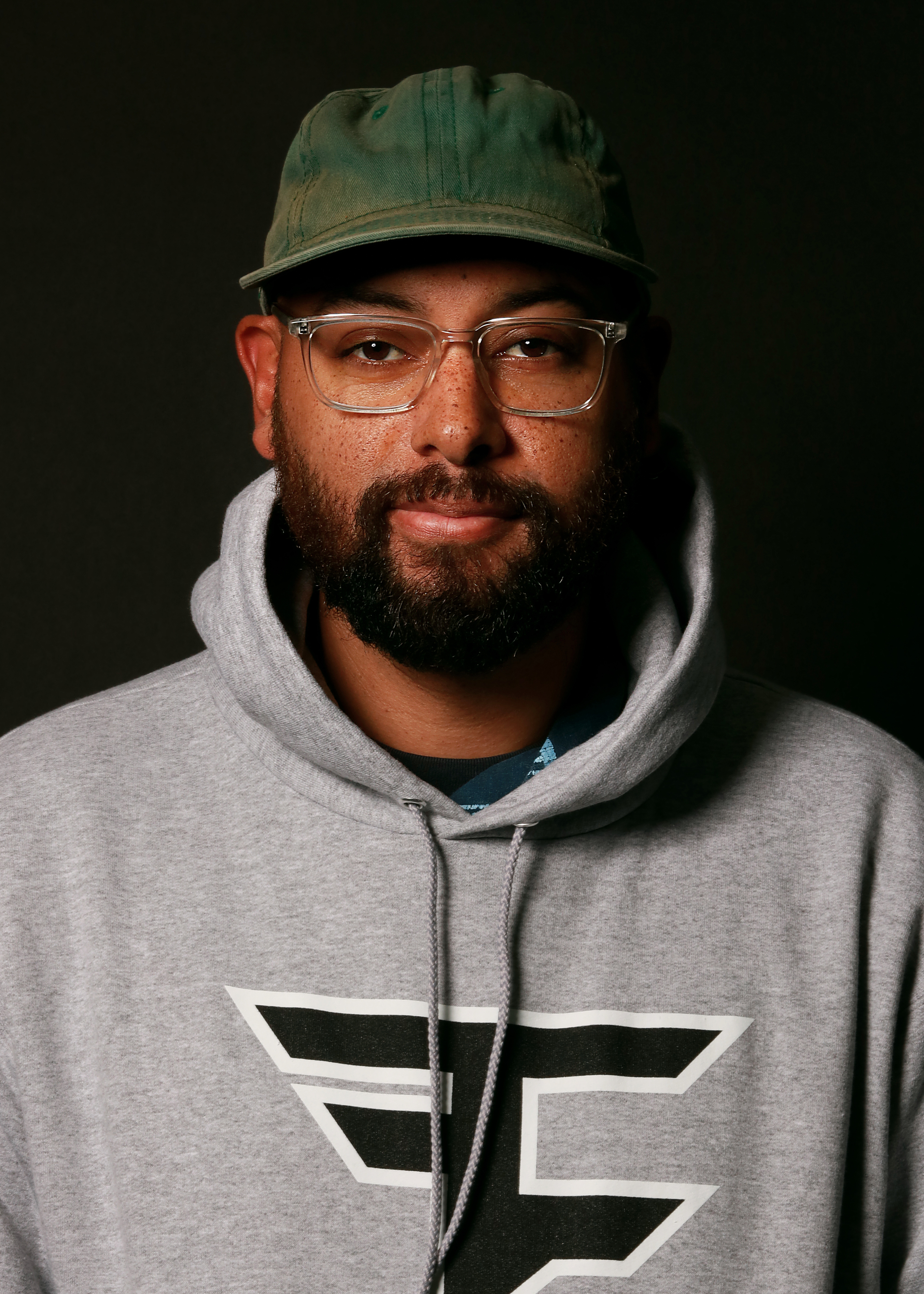 Henry will help elevate Faze’s position as a creative company, and build on its thriving merchandise and product collaborations and rollout. Recently, Faze has partnered with streetwear brands Chinatown Market and Kappa, the National Football League for the 2020 Draft-a-Thon and Manchester United, bringing the gaming world and audience to well-established heritage brands.

“The expansion is going to be about taking our merchandise, our brand and starting to expand it in a luxury sense…and making the whole program more robust,” Henry said hinting at what’s to come. “I think taking our brand and putting it next to luxury brands is on the horizon.”

There’s certainly a lot of room for Faze Clan to grow in that respect, with luxury players eyeing the youth-driven gaming sector for ways to interact with new consumers. The Louis Vuitton and League of Legends and Moschino and Sims partnerships kicked off the love affair between gaming and fashion back in 2019. Since then, Burberry and Paco Rabanne have advertised in video games thanks to Bidstack, and Balenciaga created a video game to debut its fall 2021 collection.

While Henry will help with signing new Faze members, that will ultimately be up to the founders. Some of the bigger recent signings include Philadelphia 76ers All-Star Ben Simmons and young basketball prospect Bronny James.

Henry said, “Our talent team helps identify talent and walk them through media training, mental health awareness and things we know from dealing with our talent and some of the things creators need to be aware of. We do a great job of preparing them.”