But now the director has revealed Ross and Rachel were never meant to go on a break, and the revelation could change everything. 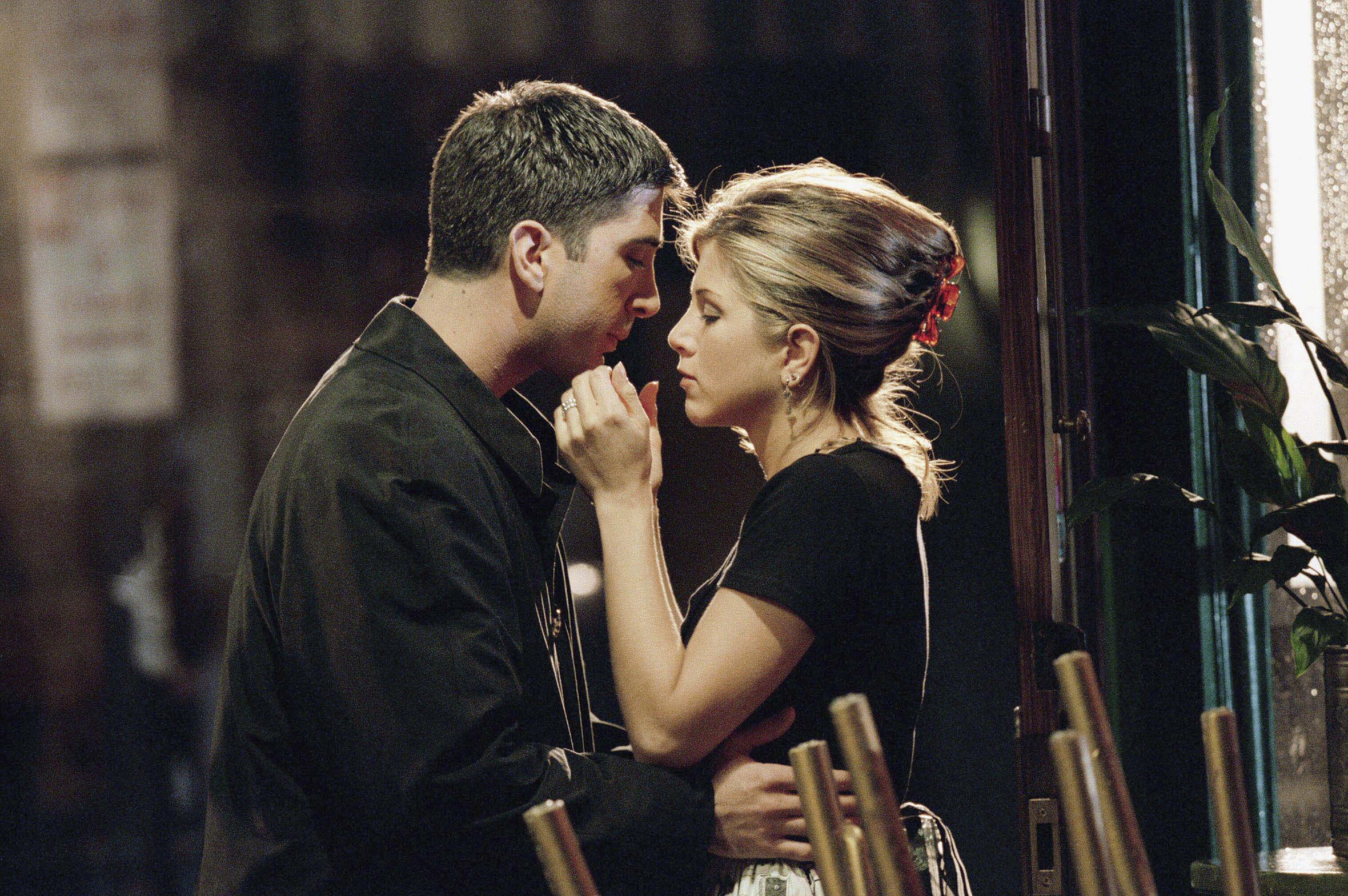 Speaking to the Metro, Kevin S. Bright said writers Marta Kauffman and David Crane decided to create TV's most iconic on-off romance after realising the couple didn't have enough "sexual tension" when they actually got together.

"It wasn't planned that way," Kevin said. "It allowed us to have fun with the show and give people something to root for."

That's right, the writers deliberately tortured us for 10 seasons – before finally allowing Rachel to get off the plane.

Kevin added: "We were well aware the audience wanted to keep them together – but we realised when we got them together when the first kiss happened we go, 'Wow, the air has kind of gone out of the balloon.' There wasn’t that sexual tension anymore. 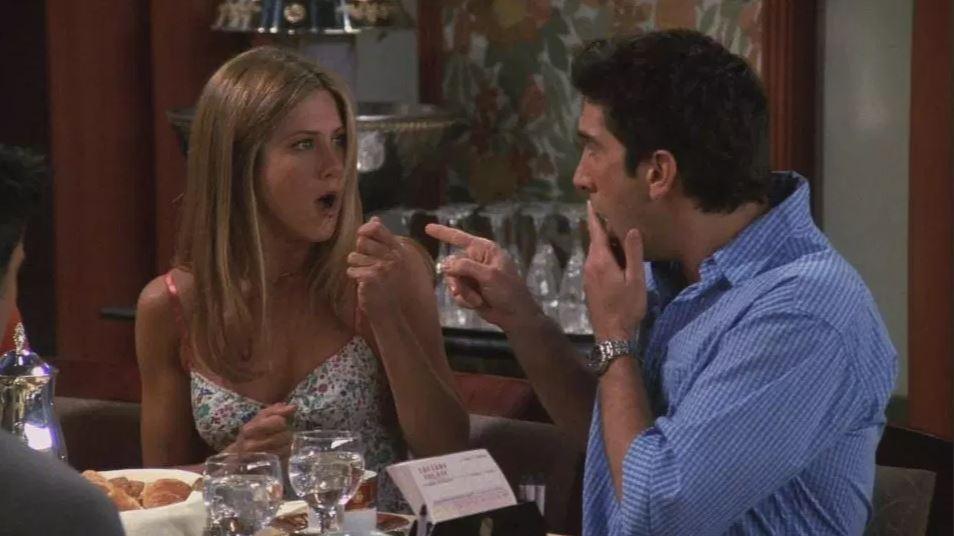 "I thought what Marta and David did, which was such a brilliant and brave move with their relationship, as soon as everyone got their wish the wish was taken away.

"It made it so much better when they did get together." 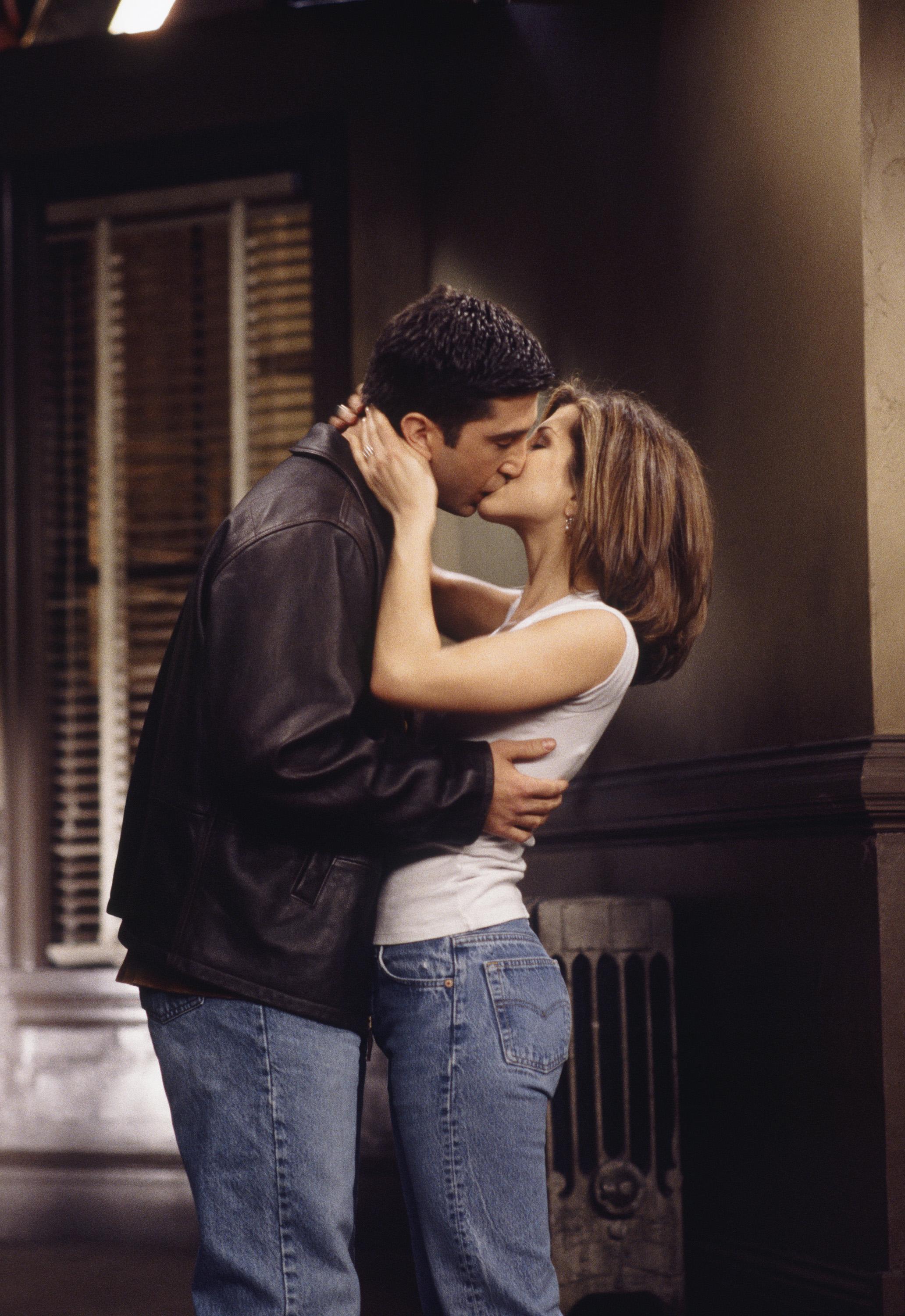 In more Ross and Rachel news, fans have finally had their say on whether the couple WERE on a break, here's what they decided.

While fans will be blown away by this epic Matt Le Blanc blooper that no one ever spotted.

And these are the 10 hidden messages you never noticed in Friends, including the secret tribute to 9/11.