But these parenting fails are sure to make you feel much better about your own innocent child care mess-ups. 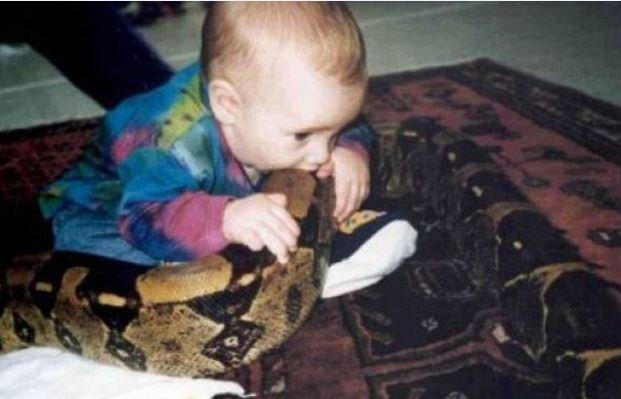 From a child who appears to be biting a snake, to a dad who's terrifying his baby with a horse Halloween mask, this lot prove some people just shouldn't have kids.

Other snaps show fathers who are too hooked to their phones to notice their tots have fallen over.

And a mum who's sat in her son's buggy on the train, while he slums it on the luggage rack.

Here are some of the most shocking snaps… 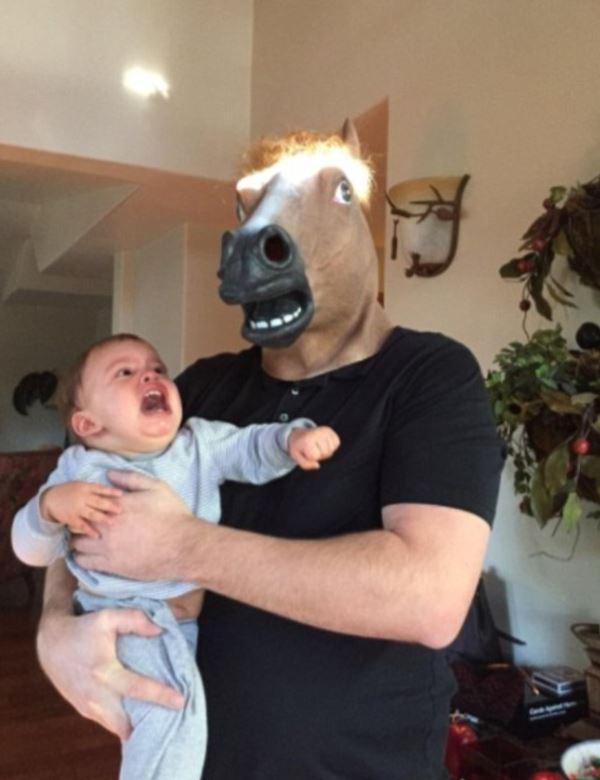 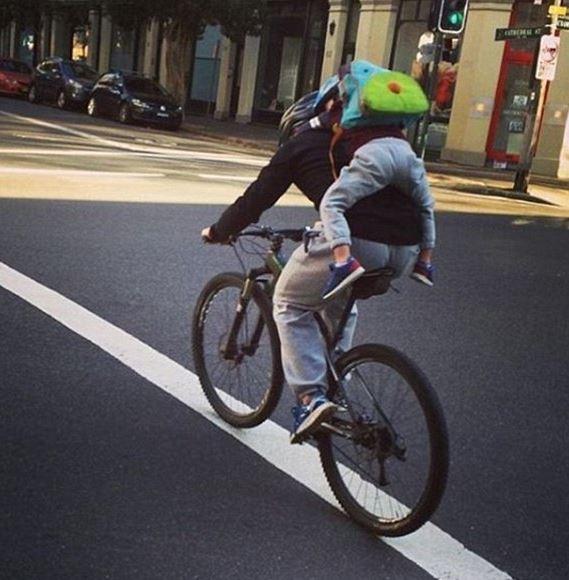 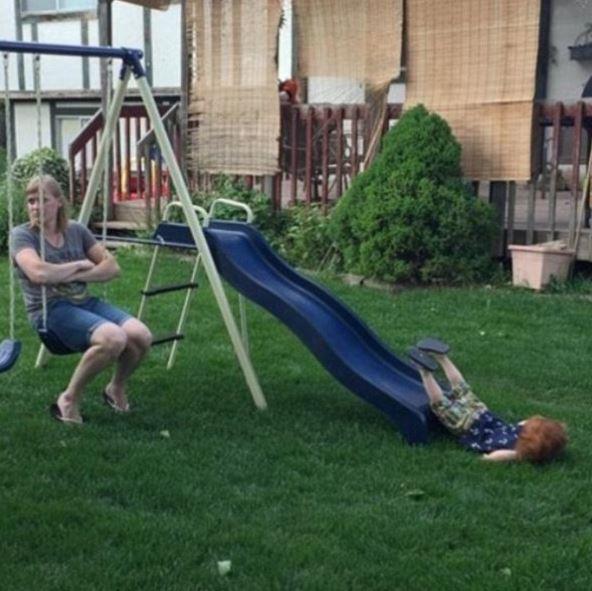 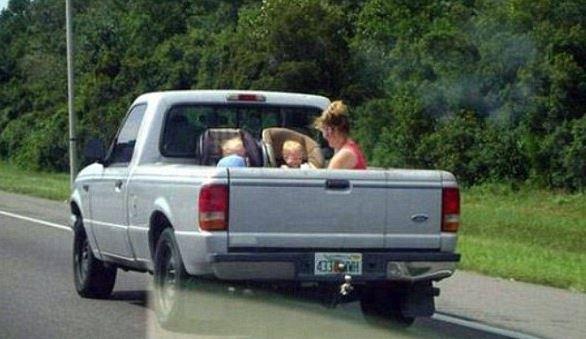 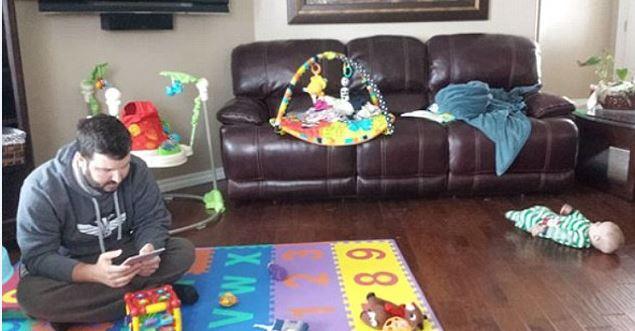 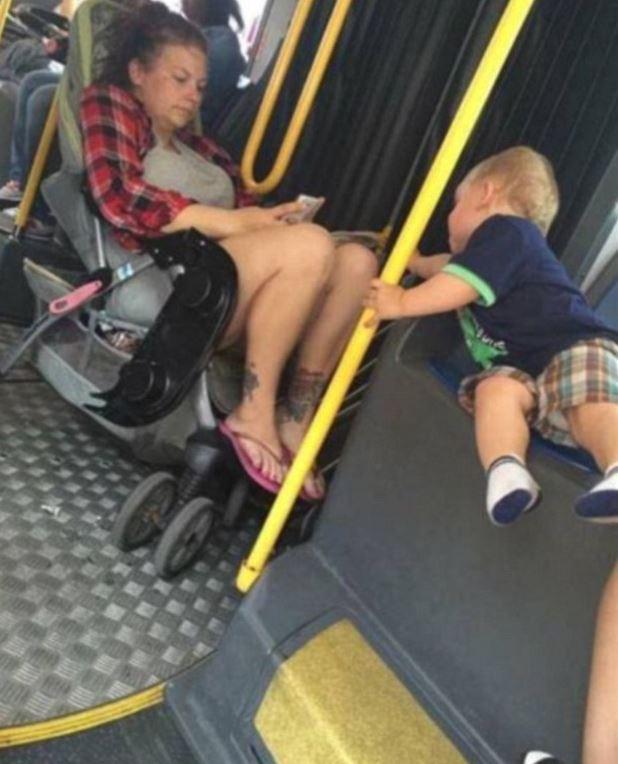 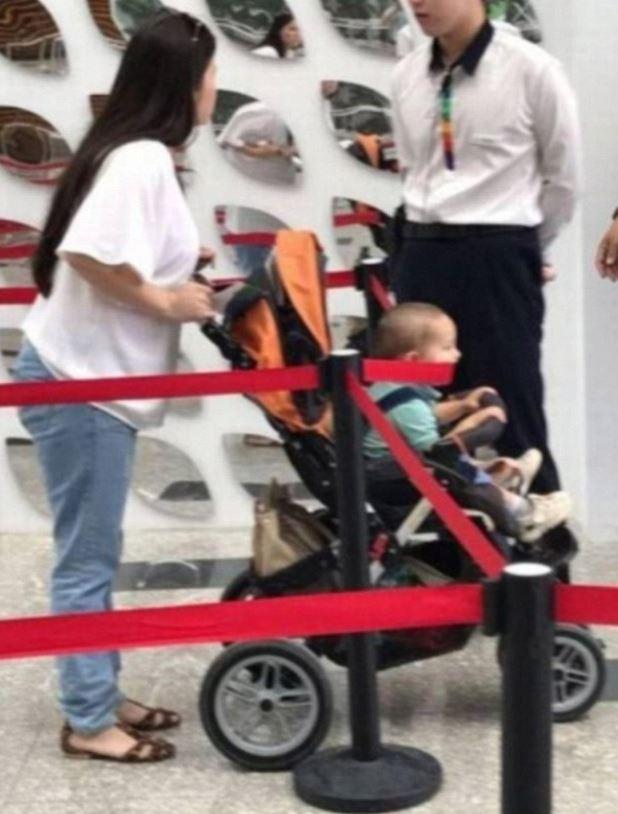 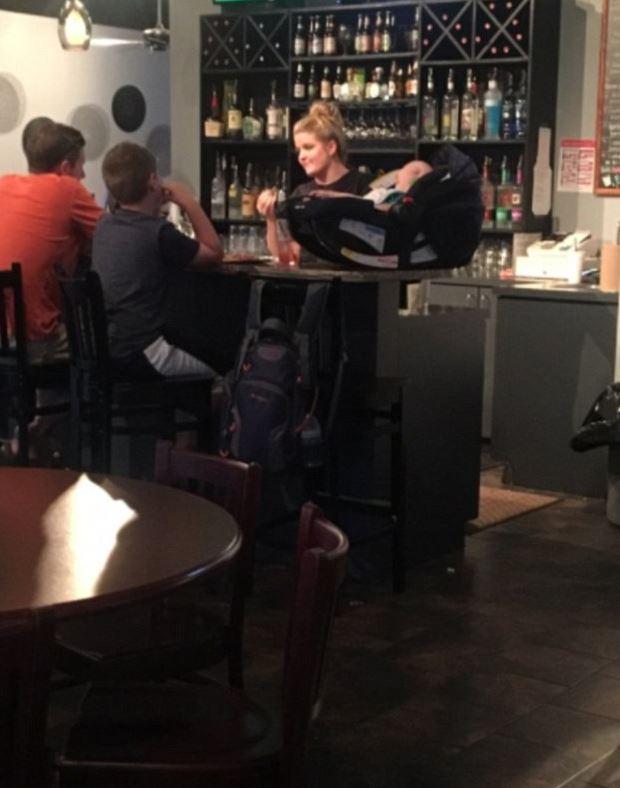 Last week we revealed pics of more unbelievable parenting fails, which will make you feel much better about your own mistakes.

While mums have shared their incredible hack for keeping vegetables fresh… and claim they’ll last for THREE weeks.

And this eight-month pregnant woman had the BEST response for commuter who wouldn’t move his bag so she could sit down.