But have you ever thought about the air inside your home? Only 36% of us are aware of the toxic effects of indoor air pollution on our health, yet it’s been linked to conditions such as allergies, skin irritation, itchy eyes and asthma.

In fact, one study in the US found that indoor air levels of many pollutants may be up to five times higher than outdoor levels.

And many sources of pollution are almost uniquely found indoors.

For example, as Dr Andy Whittamore, GP and clinical lead at Asthma UK, points out: “Pollution and weather are big causes of asthma, but indoor triggers such as gasses from cooking, wood-burning stoves and scented candles are too often overlooked.”

Here, we tackle some common ailments linked to indoor pollution, what could be causing them and what you can do to deal with them. 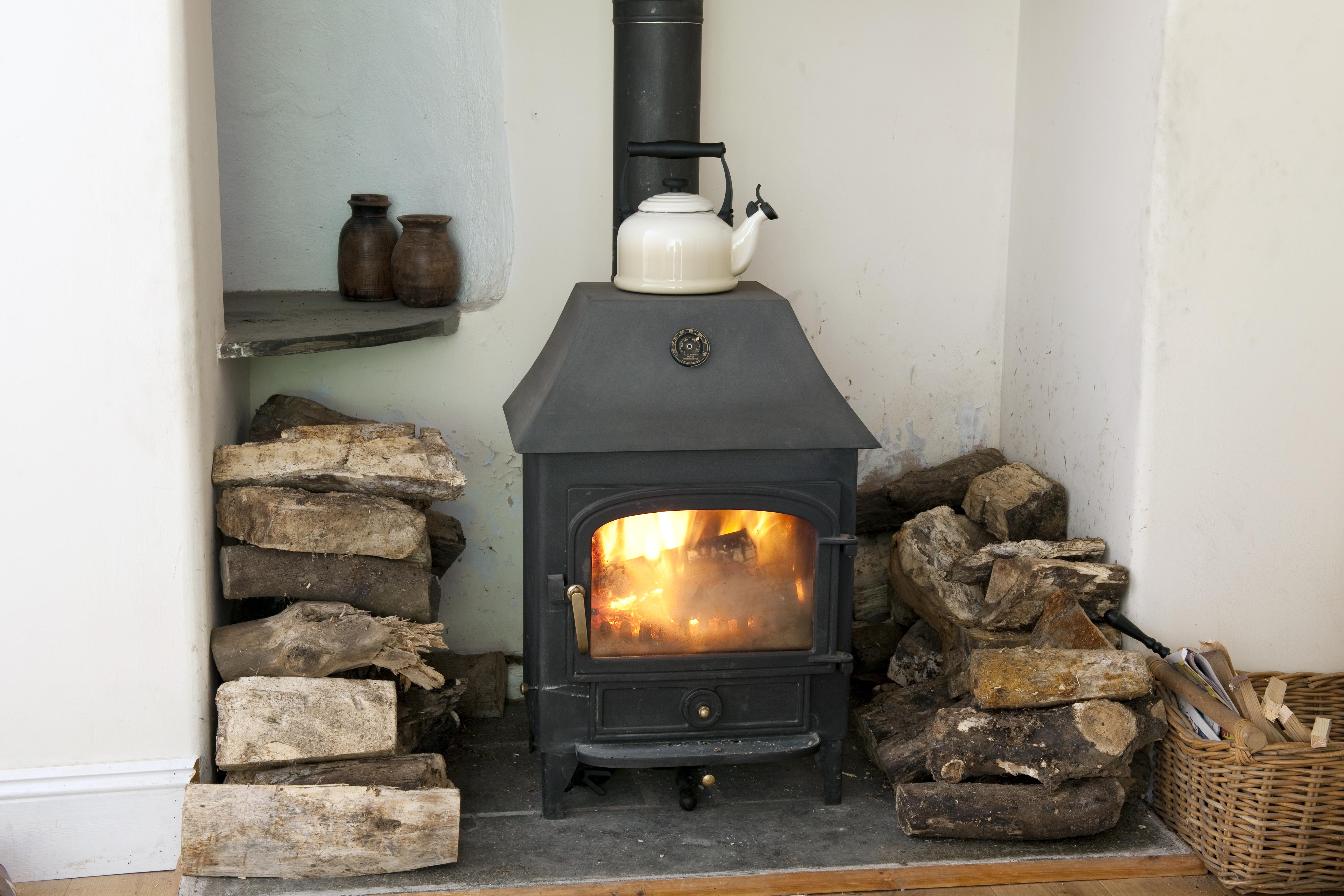 These include dust mites and other PM2.5 particles – matter so small it can only be detected with a microscope – as well as gasses like nitrogen dioxide from boilers and cleaning products.

WHAT YOU CAN DO: “The WHO recommends outdoor pollution levels have no more than 10 micrograms per cubic metre of PM2.5 particles, but in your kitchen – due to cooking gasses and burnt food – that can spike to over 10,000,” says Sophie Power, CEO and co-founder of Airlabs, a team of atmospheric chemists based in London.

“Opening windows helps, but if you have an extractor fan or cooker hood, make sure it’s working properly and remember to use it.” 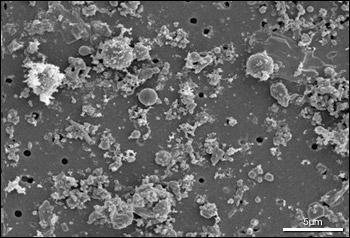 You should also check your cleaning products, as some popular shop-bought ones contain volatile organic compounds, or VOCs – chemicals that easily become vapours or gasses.

“Use solid cleaning products rather than sprays, and look for those that say they’re allergy friendly as they contain fewer chemicals,” says Dr Whittamore.

You can also try natural alternatives such as baking soda and vinegar to unblock drains and vodka to polish mirrors.

And don’t forget your car: “Levels of nitrogen dioxide can be 21% higher inside your car than on the street,” says Sophie. “Your air intake in traffic is right next to the exhaust of the vehicle in front of you. If you have air conditioning, press recirculate when you enter traffic or a tunnel so the highly polluted air won’t get in.” 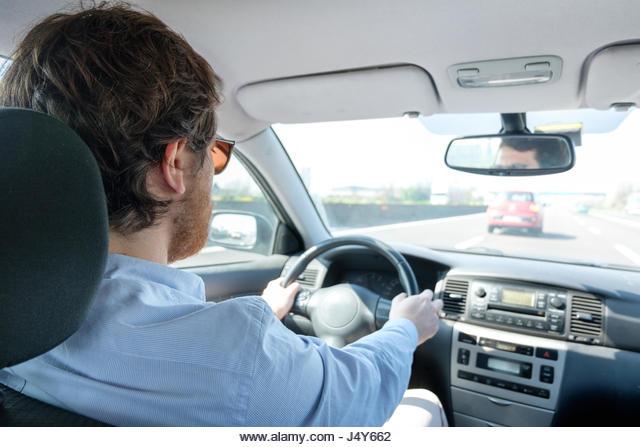 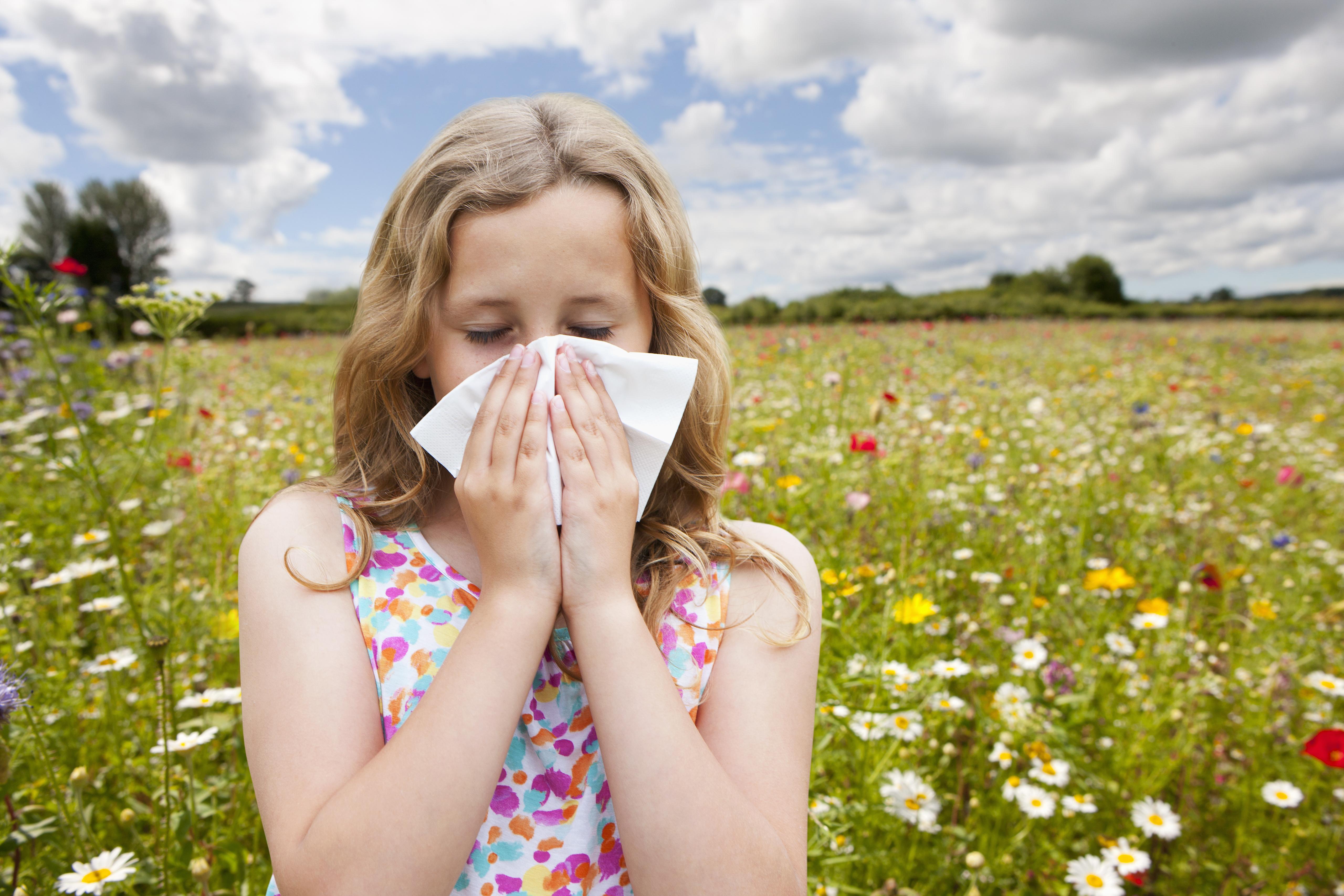 Pollen particles and dust mites are among reasons why around one in five Brits suffer from hay fever.

Levels of grass, tree and weed pollen are at their peak between late March and September, but some people suffer from perennial allergic rhinitis, with symptoms continuing all year round thanks to triggers like dust particles and pet dander.

WHAT YOU CAN DO: GP Dr Rob Hicks suggests opening windows in the afternoon, rather than early mornings or evenings. “In the middle of the day, pollen lies higher in the atmosphere so is less likely to enter via a window,” he explains. 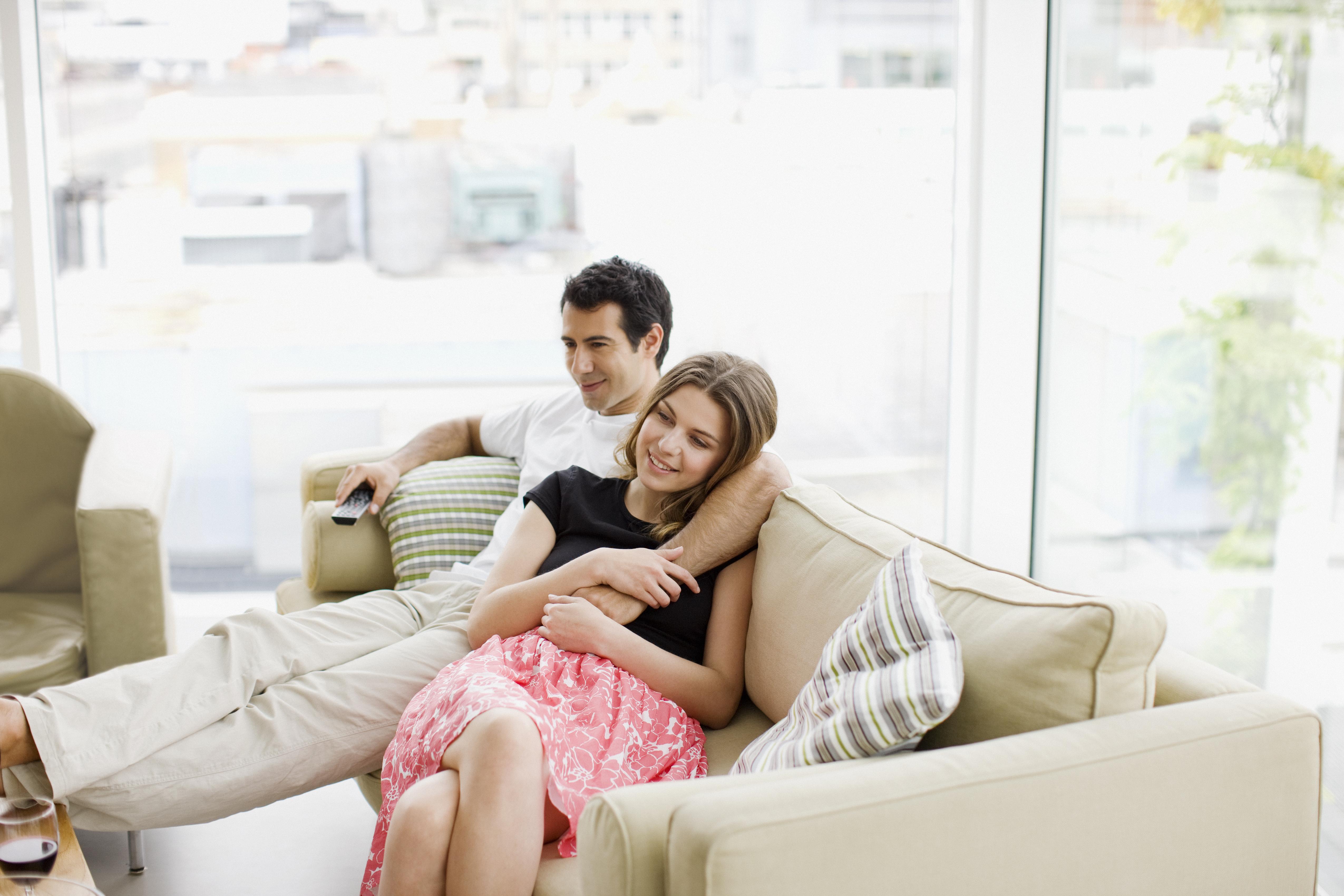 It may also be worth investing in a purifier to remove pollen, bacteria and dust from the air in your home. “They should be used alongside other preventative techniques such as cleaning with a damp duster,” says Dr Hicks. He recommends the Vax Pure Air 300 Air Purifier, £279.96.

Finally, be aware that new furniture is known to release VOCs for up to several years after manufacture. Along with causing headaches and light-headedness, these can irritate the lungs, potentially contributing to respiratory illness.

Nathan Wood of ventilation firm Farmwood says: “A sofa in your lounge should be fine, but in your conservatory the higher temperature can cause fabrics to give off VOCs.” If you’re buying new furniture, take the plastic off outdoors or in a lesser-used room to keep the initial, concentrated fumes away, and make sure you ventilate any room you put it in. 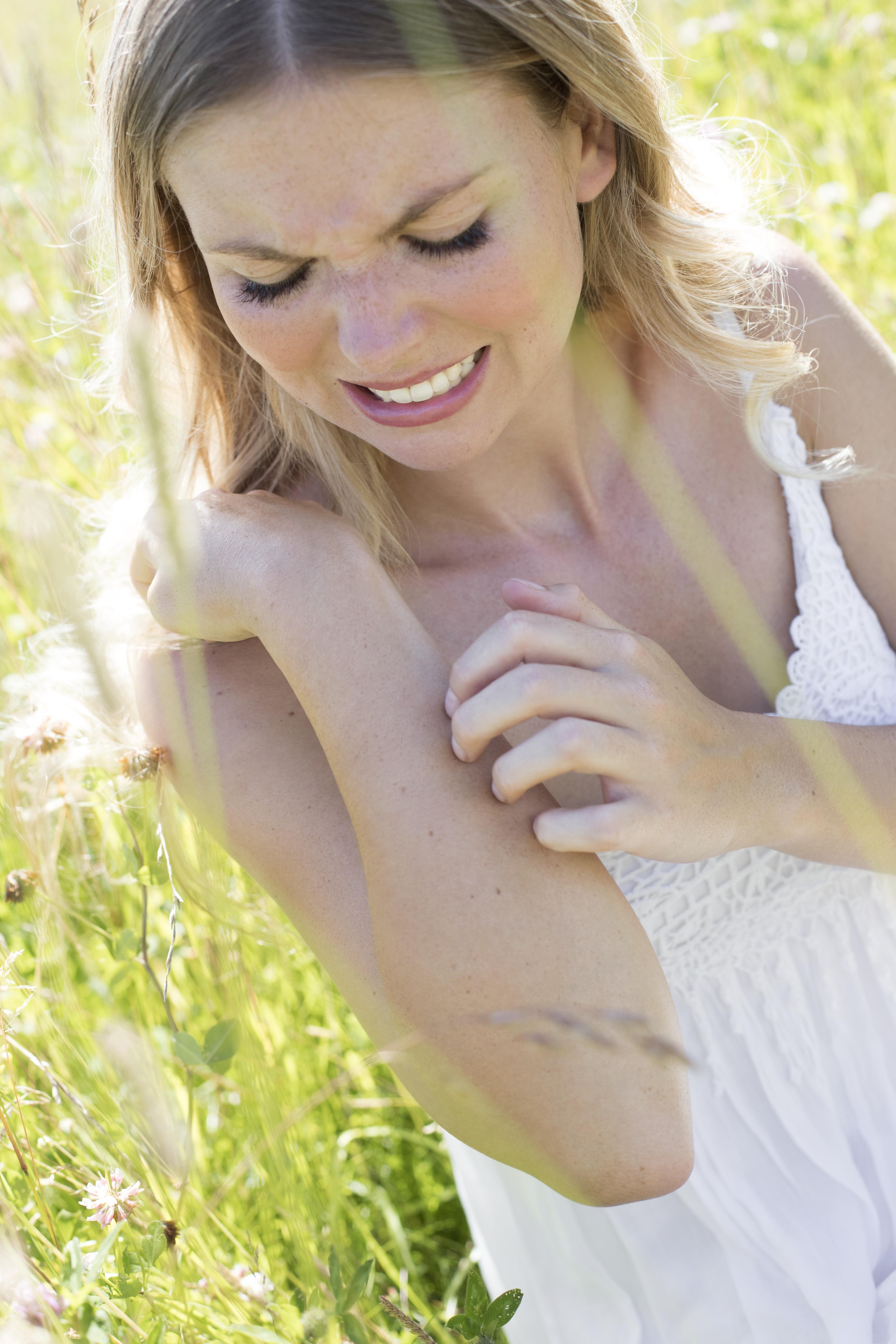 We know mould can exacerbate breathing problems, but did you realise the growth – found in almost a third of British homes? – can also affect your skin? “Exposure can make the skin more vulnerable and sensitive, which can slow down cell turnover, disrupt moisture balance and cause inflammation,” says dermatologist Dr Thornfeldt. Those with eczema are especially at risk. 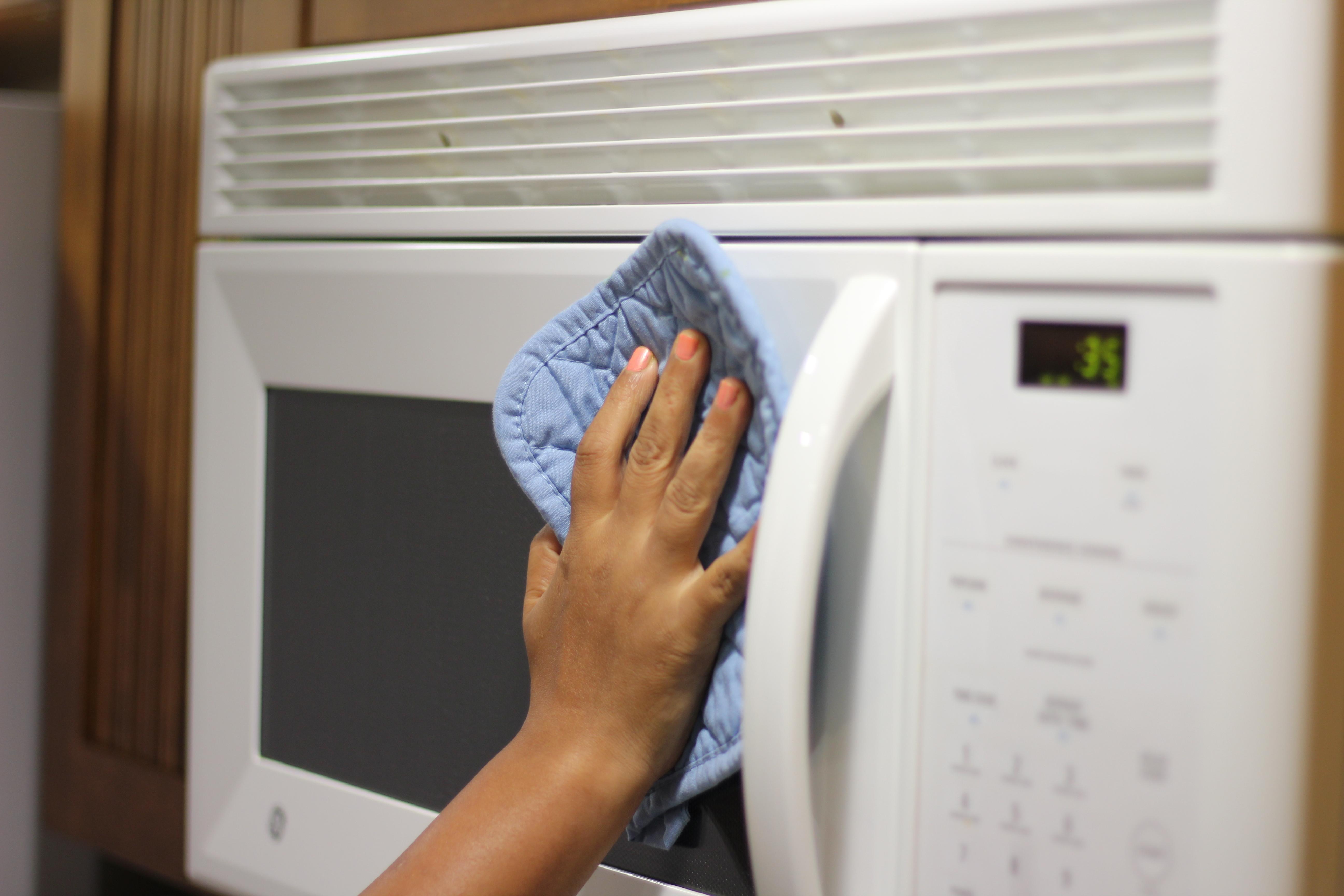 WHAT YOU CAN DO: Tackle mould naturally, advises Dr Chris Etheridge, chemist and herbal medicine expert. He recommends Puressentiel Purifying Air Spray, £9.99. “Laboratory tests showed the number of viable spores were reduced by 99.99%.”

Nathan adds: “People often remove mould with bleach or painting over it without finding out the cause. Sometimes it’s as simple as getting an extractor fan repaired or installed.”

As for skincare, Dr Thornfeldt says: “Look for products that have barrier repair and anti-inflammatory properties.” 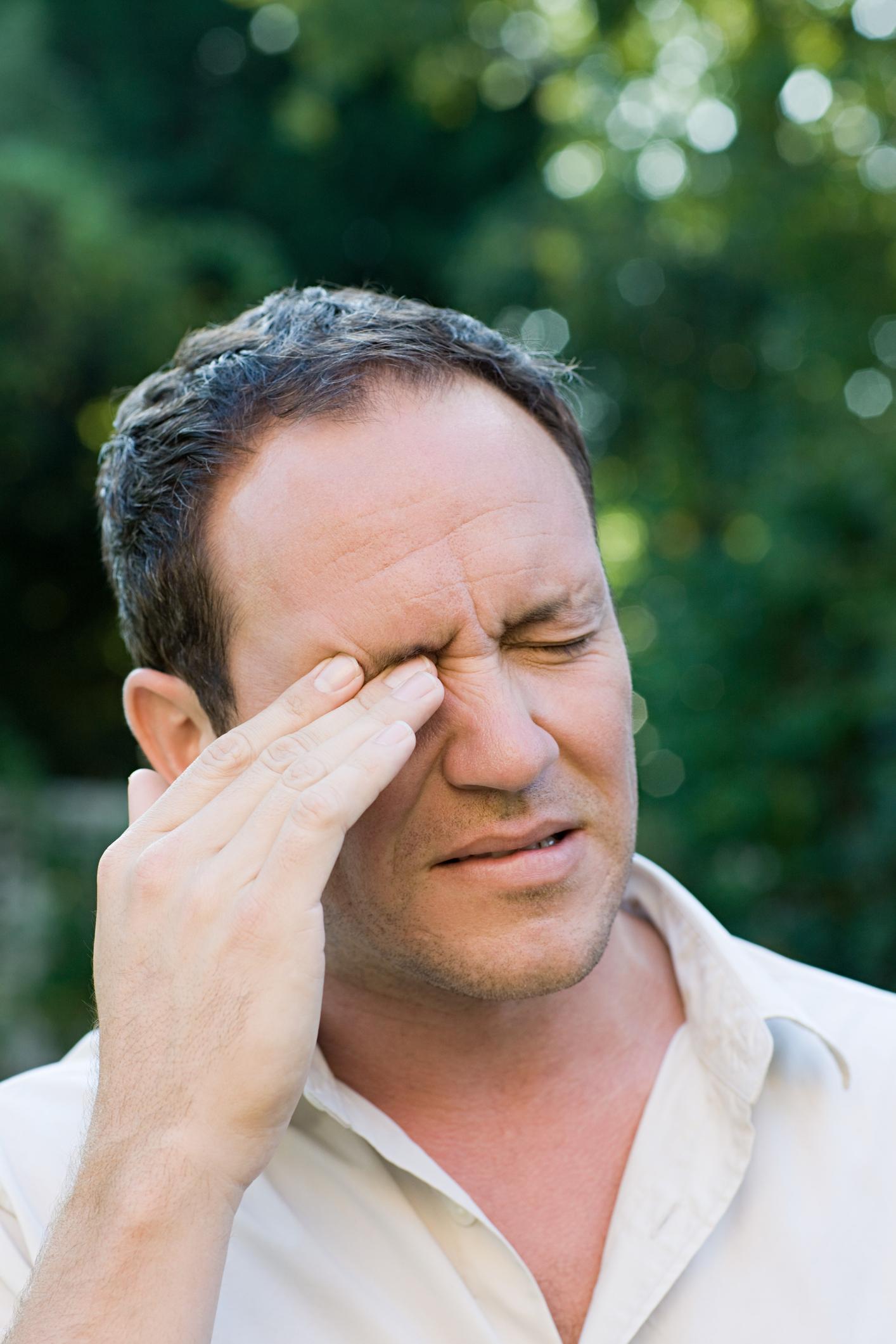 Suffering from itchy, watery or burning eyes? Indoor pollution could be to blame. “Some research suggests pollutants in the air reduce humidity levels, which is what causes dry eyes and related symptoms,” says optometrist Sona Thakerar.

She adds that carcinogens, released when food is burned, can cause structural changes to the conjunctiva – the clear membrane covering the front of the eye – although the long-term implications aren’t yet known.

WHAT YOU CAN DO: “Lubricating eye drops will flush out anything on the eye surface and ease dry eyes,” says Sona.

“I see great results with the Thealoz range, available from most opticians.” She also advises cleansing your face thoroughly every day, including your eyelids, to get rid of dust and build-up. And avoid burning paraffin candles, as they release known carcinogenic VOCs such as benzene and toluene.

“Instead look for those that are beeswax-based, which will also contribute to cleansing the air. Soy candles are also a safer alternative,” Sona advises.