SHE might be the reigning monarch, but the Queen is said to be a “very, very normal granny” – according to Prince Harry.

In fact, Her Majesty once told off a two-year-old Princess Eugenie for standing on her foot during a riding lesson with sister Princess Beatrice. 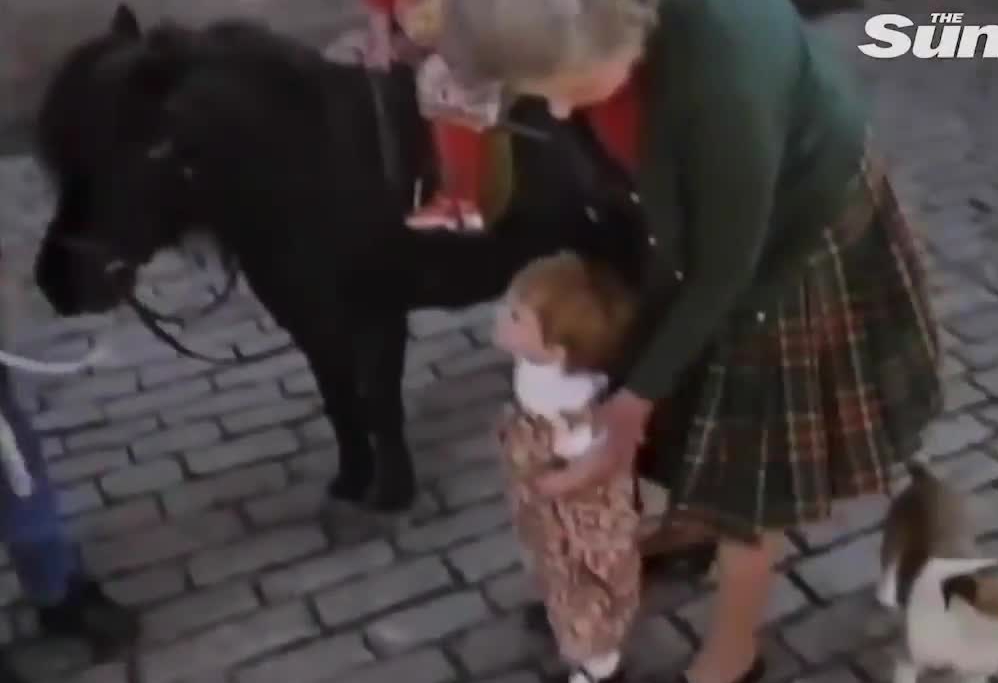 In scenes from the BBC documentary Elizabeth R, which aired in February 1992, the Queen is seen spending some quality time with her grandkids.

While Princess Beatrice is able to hop on and ride a pony called Smokey, young tot Eugenie seems too young to join in the fun.

The Queen is heard scolding naughty Eugenie: “Ouch! It is my foot you are standing on!” 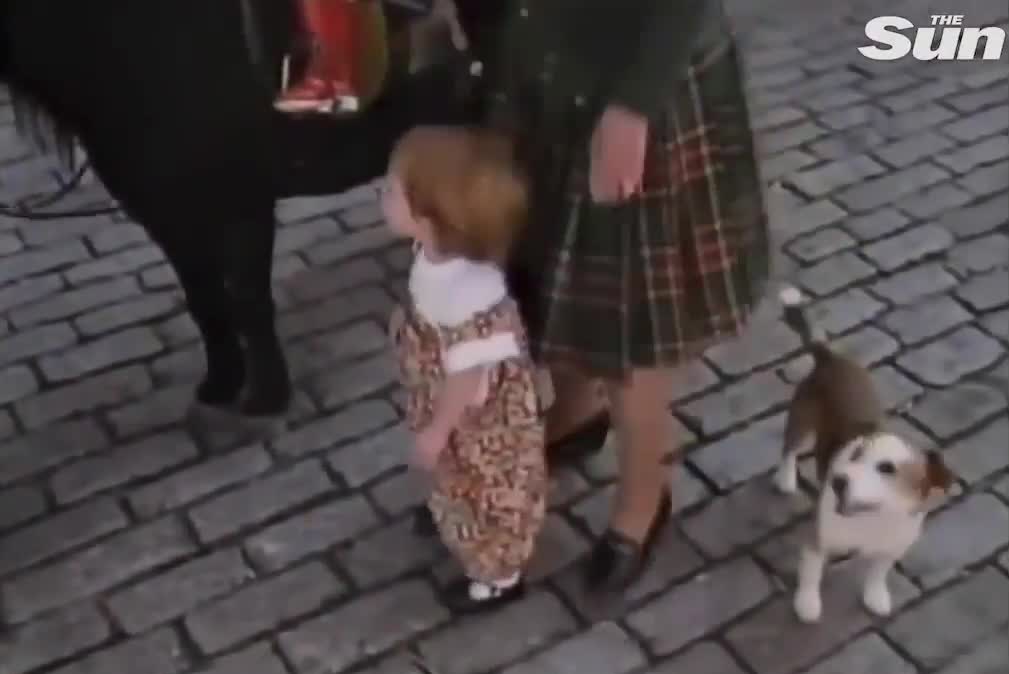 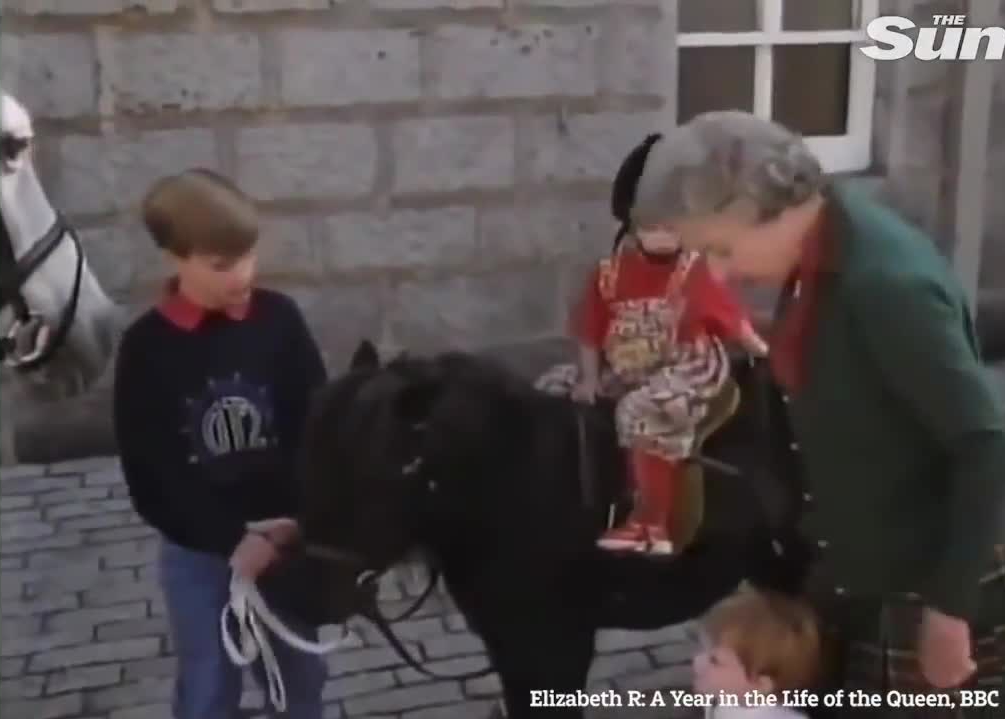 Her Majesty then starts holding the young royal’s hand and takes her grandchildren for a walk down the path.

Every summer, the Monarch returns to the Balmoral estate with her husband Prince Philip, and various family members come to visit.

In an interview in 2017, Princess Eugenie spoke about life at Balmoral.

She said: “Walks, picnics, dogs – lot of dogs, there’s always dogs – and people coming in and out all the time.

“It’s a lovely base for Granny and Grandpa, for us to come and see them up there, where you just have room to breathe and run.” 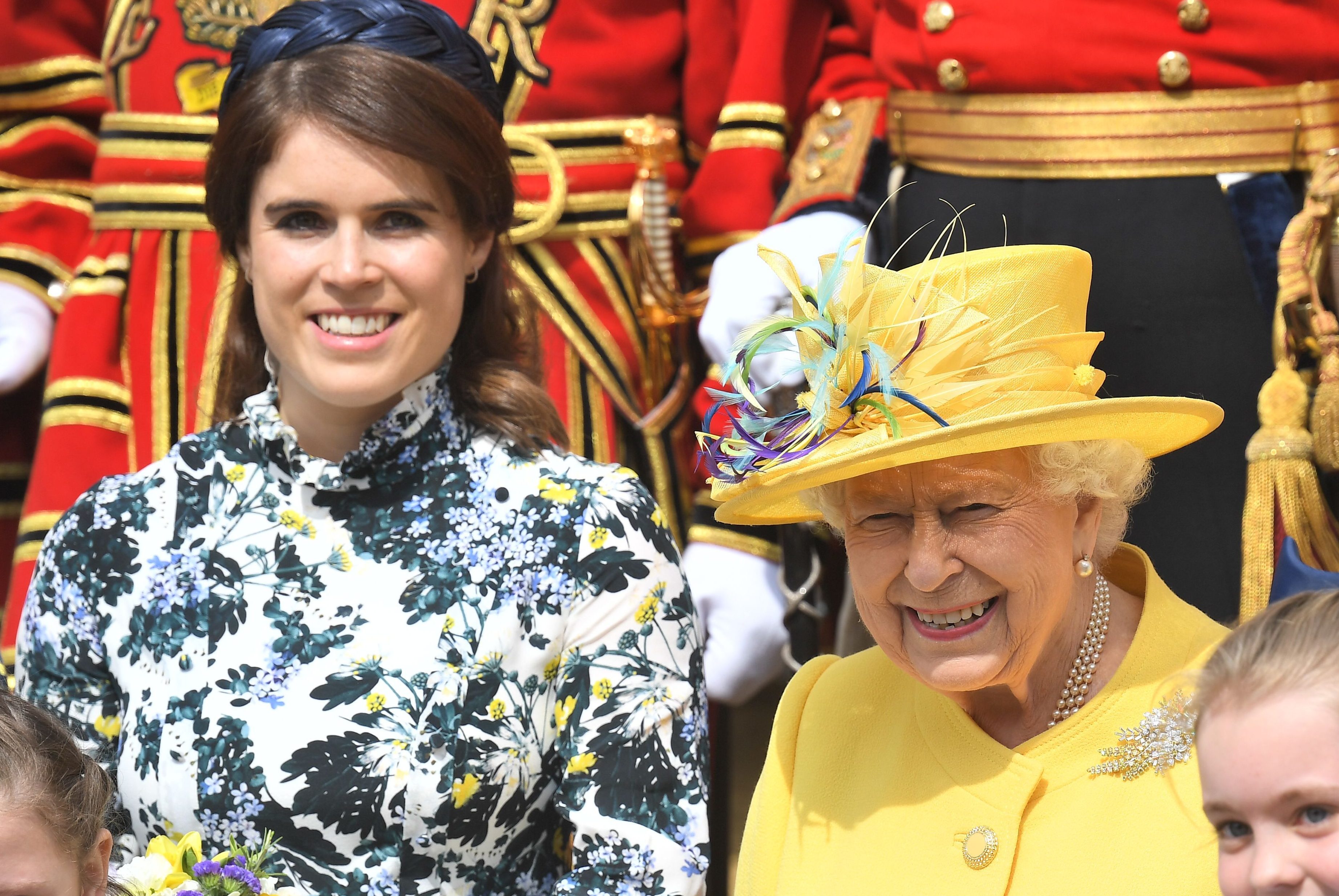 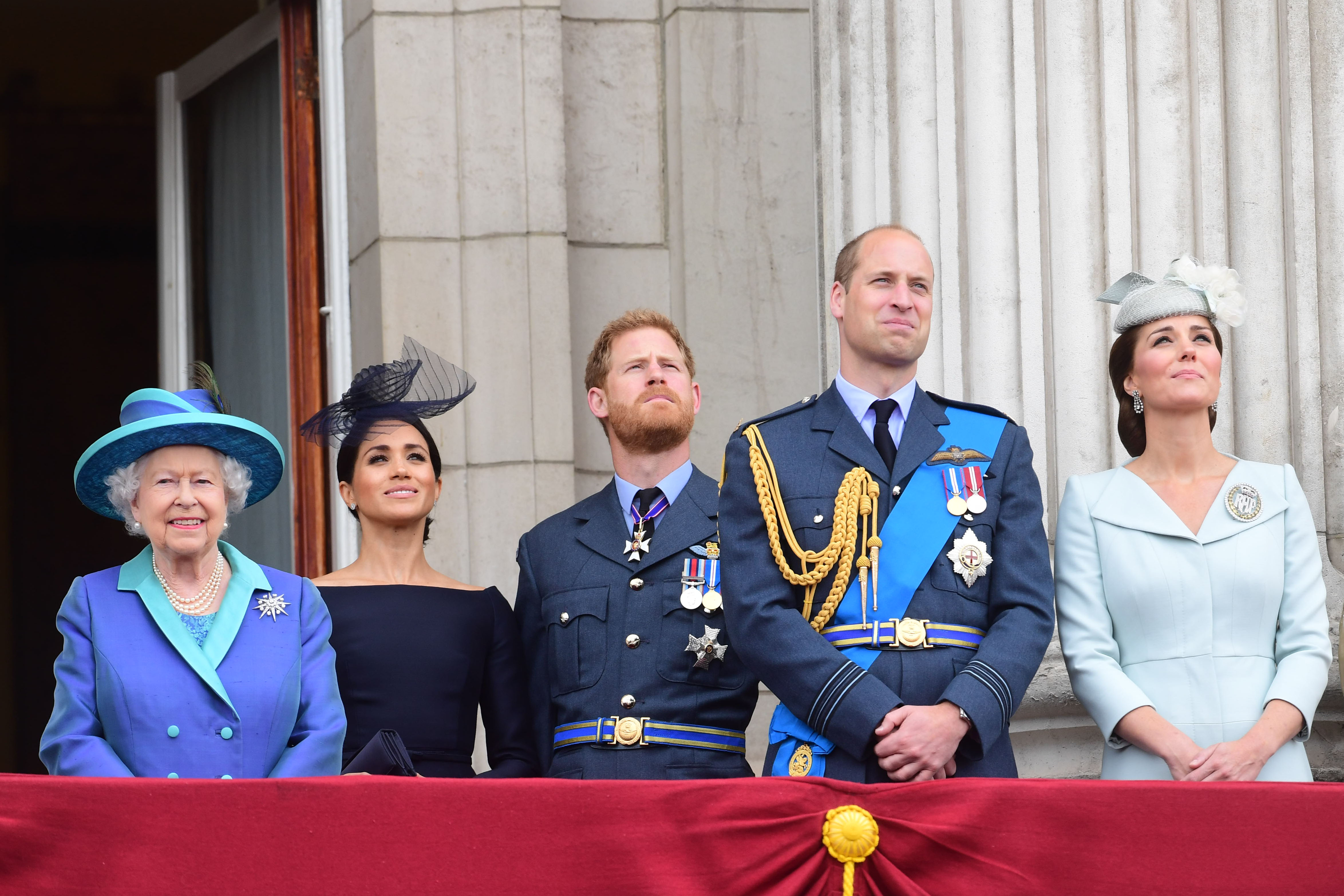 It’s not the first time the Queen has told off one of her grandkids.

It has been revealed that the monarch, 93, once told off Prince Harry – and her other seven grandchildren – for "loading the dishwasher" and expressed her fears they didn't "have enough staff".

However, Harry, 35, is insistent that his grandmother is very down-to-earth.

In a 2012 interview with Katie Couric, an American journalist and television personality, he said: “[She is] really, very, very normal.

“Very relaxed, but you know she also takes a huge interest in what we all do.

“She wants to know which charities we are supporting, how life is going in our jobs as such.”

And there will be another wedding in the family next year as Princess Beatrice, 31, has announced she is engaged to be married to Edoardo Mapelli Mozzi.