I’m a huge fan of yours. I’ve followed your career, and when you lost weight you inspired me to do the same. I even started doing plus size pageants, egged on by your confidence as a bigger girl. 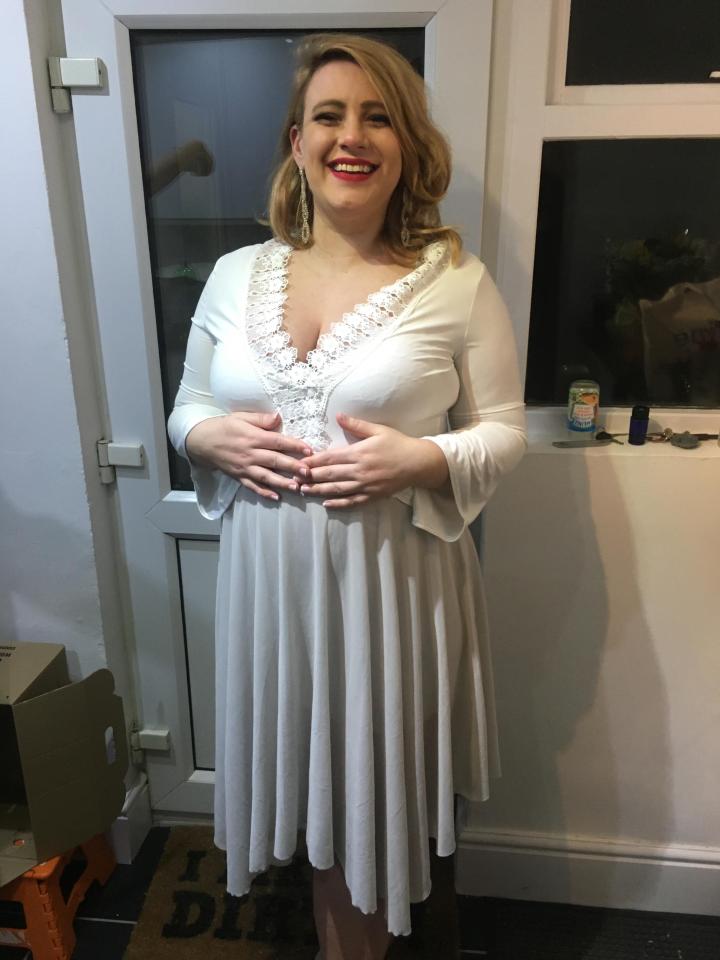 But now I want to help you Gemma. Before you dive head first into your “stop at nothing quest” to become a mum, let me tell you, woman to woman: take a breath – and don’t make the same mistake I did.

I watched the episode where you showered Arg with designer gifts and food, and Towie fans claimed you were trying to force him into having a baby with you.

You see, I understand what you’re going through. When you were told that your egg reserves were running low and having a baby was going to be impossible, I knew exactly how you felt. That was me a short time ago.

I cried for days when my doctor told me the hormone levels in my body meant I wasn’t releasing eggs regularly every month. If I did fall pregnant, it would be a miracle. 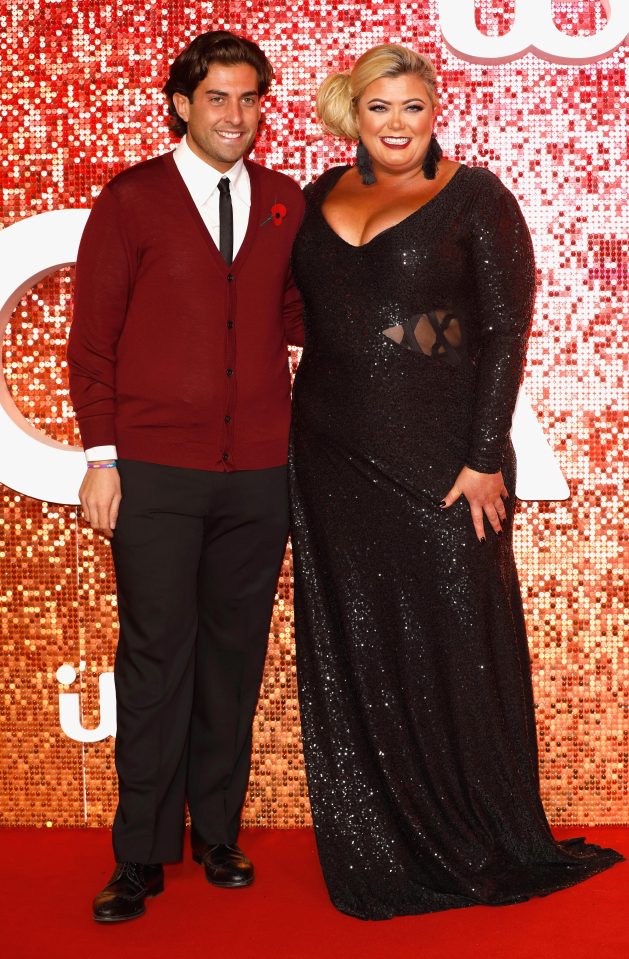 I threw myself into my job as a personal trainer to take my mind off it. I then started dating an old friend and confided in him about my infertility problems. He was sympathetic, and we carried on having fun.

Then I fell pregnant. I couldn’t believe it – I was overwhelmed, overjoyed.

When I told him we both cried. I told him I’d do all the work and we could just be friends if he liked. He was supportive. But a few days later I learnt he wasn’t ready.

Now I’m sitting here writing this letter almost nine months pregnant. My hospital bags are packed and my contractions could start any minute. And I’m single.

I won’t have an excited dad-to-be to be with me holding my hand in the delivery room ready to welcome our daughter. 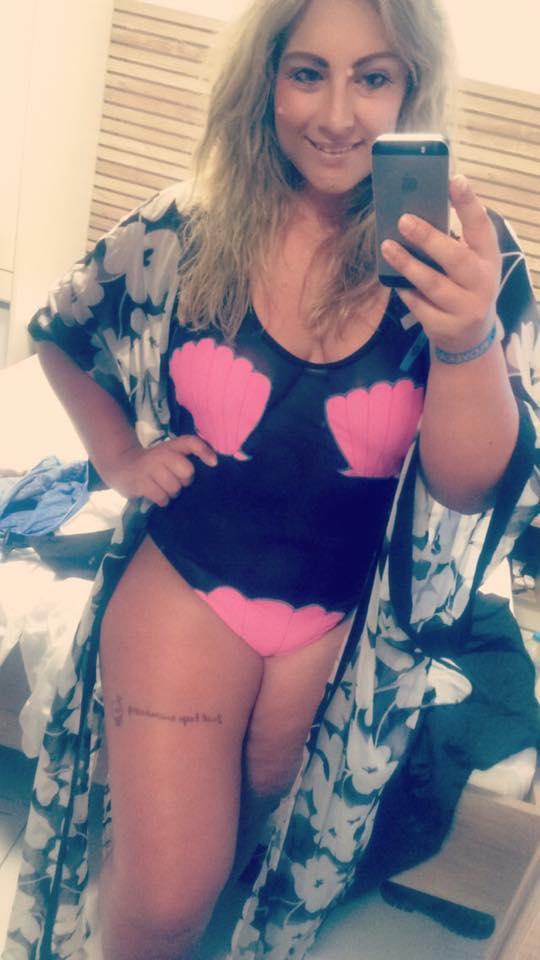 You and Arg are friends, and you’re dating. But don’t ever think that your desire to have a baby, with your biological clock ticking, will be matched by him.

When you talk about wanting to have a baby, people are very supportive. But when you get pregnant, things can change in a heartbeat. People drift away, you have fall-outs with friends. This is my miracle baby, but not everyone understands that.

While I respect my baby’s dad’s decision and don’t expect anything from him, I’ve found these last nine months incredibly hard. 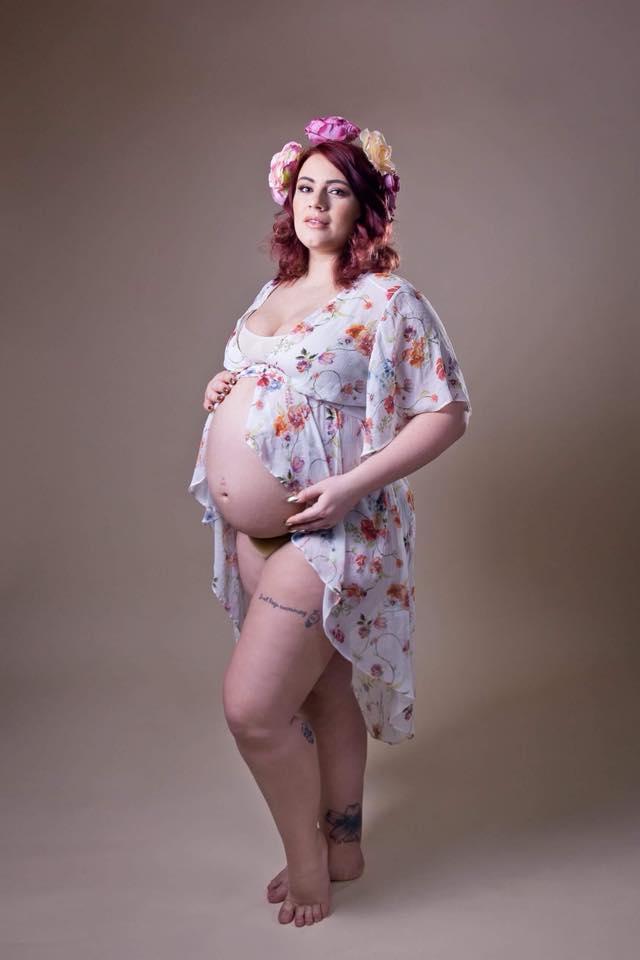 You can be the richest person in the world, but it’s still terribly lonely. Trust me when I tell you, at 3am when you are eight months pregnant and the baby is kicking, and you can’t sleep, and your back hurts, and no one is there, you’ll end up hating the world. I have cried, screamed, yelled and thrown my hands up in desperation.

I was raised without a dad, and I didn’t want that for my child. I know I can give her all the love in the world, but it’s going to be tough.

It’s highly possible that Arg will feel completely different to you about babies. As a bloke, he’s not up against the biological clock, and he may not want what you want. Or, even worse, he may change his mind and walk out when you’re pregnant. 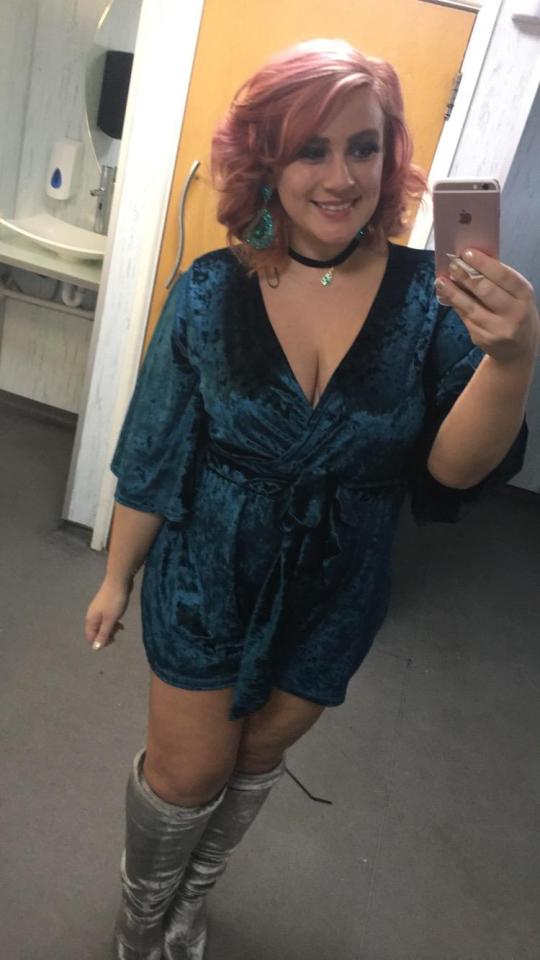 It’s time to start asking the tough questions. Does HE want a baby? Does he feel the same about you as you do about him? Could you both bring up a baby even if you weren’t together?

Most importantly, are you prepared to go it alone if he chooses to walk away?

Yesterday we revealed what Gemma Collins and James ‘Arg’ Argent’s baby would look like – if the GC gets her way.

Though according to the stars, the baby would be a disaster.

The couple quashed rumours of a showmance as they sharede a snog on the beach during filming with co-stars in Brighton.