Kids diagnosed with a severe peanut allergy have been taking part in a trial where they were given increasing amounts of peanut protein over a year. 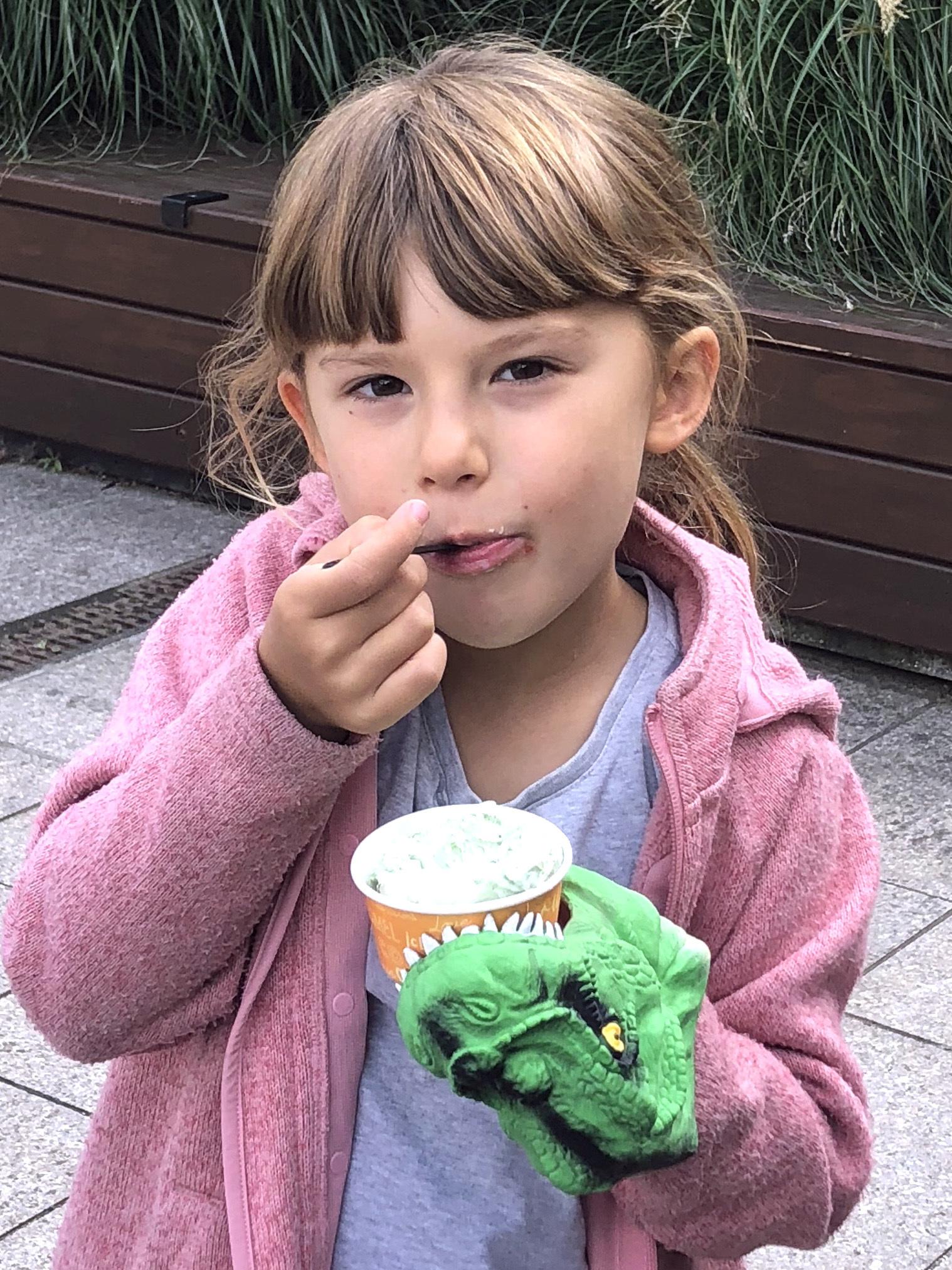 In the past, these children would have gone into anaphylactic shock if they'd eaten even a trace of a peanut.

By the end of the trial, however, they were able to cope with an average of two whole peanuts – meaning that they might be able to protect themselves from accidental exposure in the future.

Scientists from Eveline London Children's Hospital and King's College London conducted the study, using immunotherapy treatment (which is when you give tiny amounts of the allergen over a long period of time) to cure life-threatening reactions.

The PALISADE study recruited nearly 500 kids aged five to 17 from the USA and Europe to take part in the largest-ever peanut allergy treatment trial. 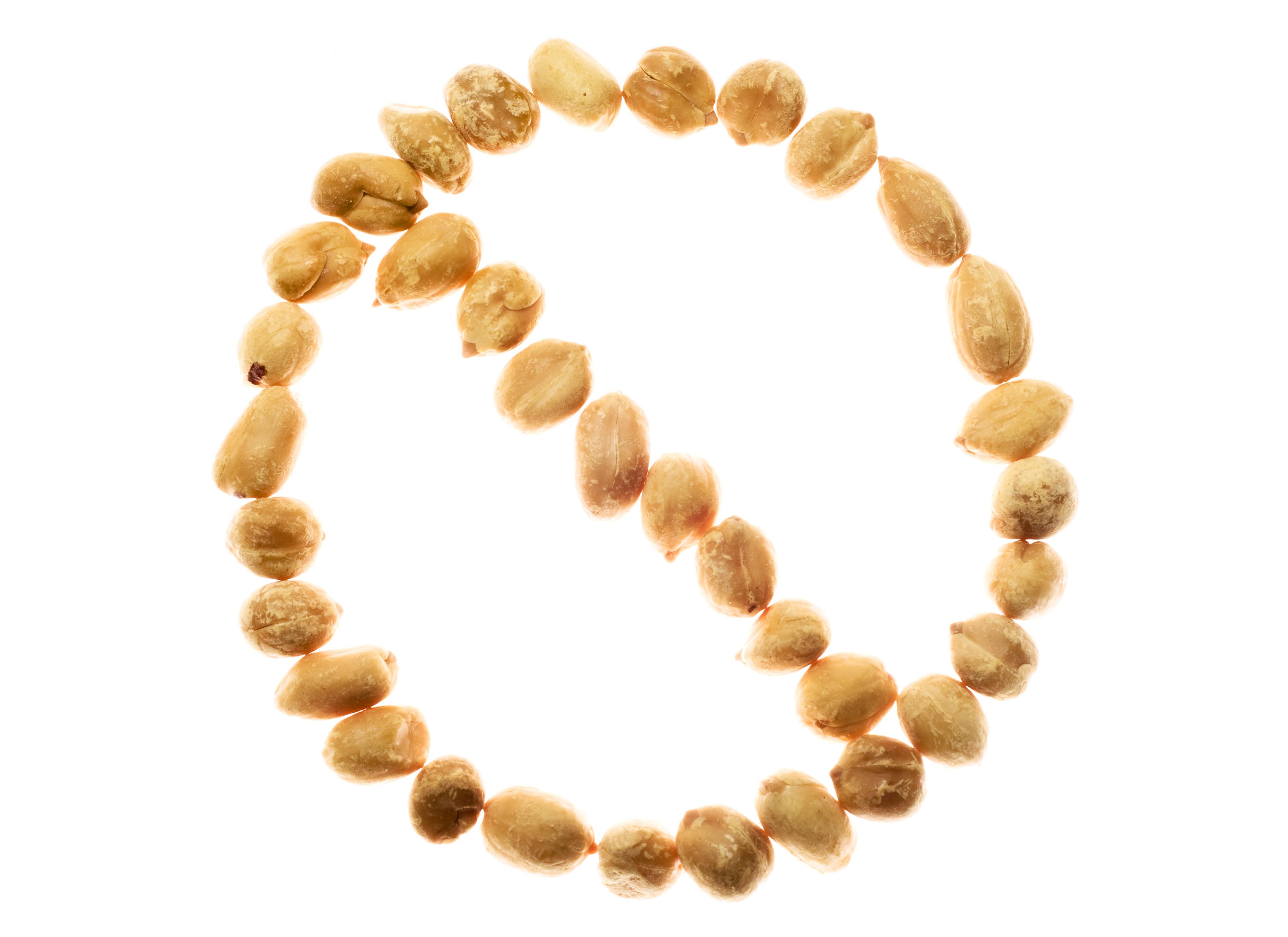 They were split into two groups which received either a capsule of peanut protein or a dummy powder, with doses increased every two weeks for six months.

After that, the peanut group had a "maintenance dose" of peanut for a further six months.

Scientists found that by the end of the study, 67 per cent of the kids could tolerate at least 600mg of peanut protein, compared to just 4 per cent of those taking the dummy capsule.

Professor George du Toit, paediatric allergy consultant at Evelina London and the study's chief investigator, said: "Peanut allergy is extremely difficult to manage for children and their families, as they have to follow a strict peanut-free diet.

Anaphylactic shock tends to come on suddenly and gets worse very quickly.

If someone seems to be having a reaction, you need to call 999 immediately, lie the person down flat and use their EpiPen every 15 minutes while you wait for medical assistance.

"Families live in fear of accidental exposure as allergic reactions can be very severe, and can even lead to death.

"Until recently there has been nothing to offer peanut allergy suffers other than education around peanut avoidance and recognition and self-treatment of allergic reactions."

Six-year-old Emily Pratt, from Kentish Town, north London, has had a peanut allergy since she was just one.

Her mum, Sophie, enrolled her on the programme and said that the study had "completely changed our lives". 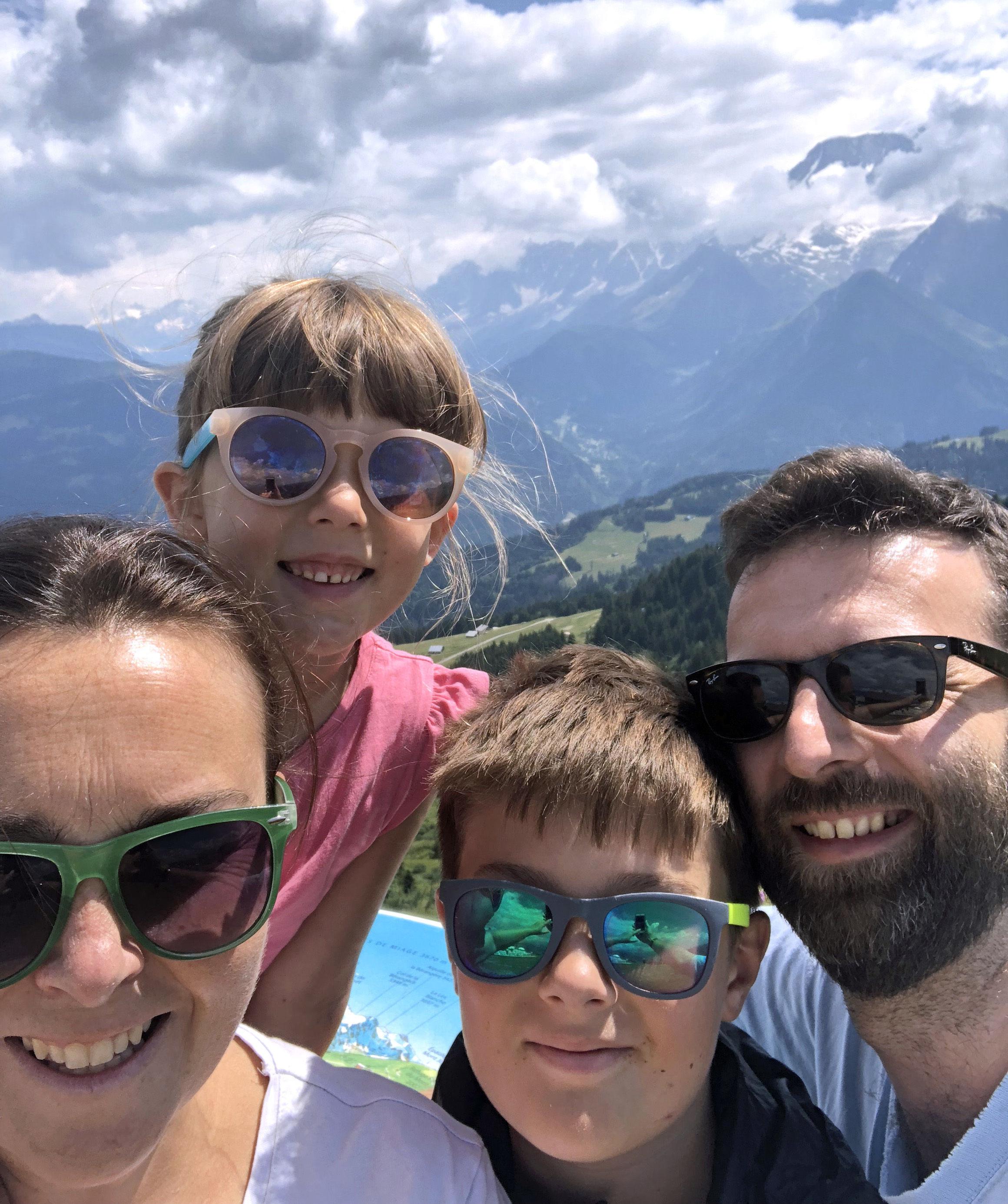 Before Emily took part we were uncomfortable being more than twenty minutes away from a hospital and she wasn't able to attend play dates or parties without me or my husband being there.

"We had to constantly study food labels to ensure peanuts were completely eliminated from Emily's diet. Her allergy was very severe so even a small amount of peanut could lead to a very serious reaction. The impact on our family life was huge."

By the end of the study, Sophie said that Emily was able to tolerate around seven peanuts.

The number of kids living with peanut allergies in the UK has doubled over the last decade, with around one in 50 being affected.

It's the most common cause of food allergy deaths and only around 20 per cent fo children manage to outgrow their allergy.

Around ten people die every year from food-induced anaphylaxis.