The Premium Pink Distilled Gin with mixer will be sold at four major supermarkets in time for the first May Bank Holiday weekend. 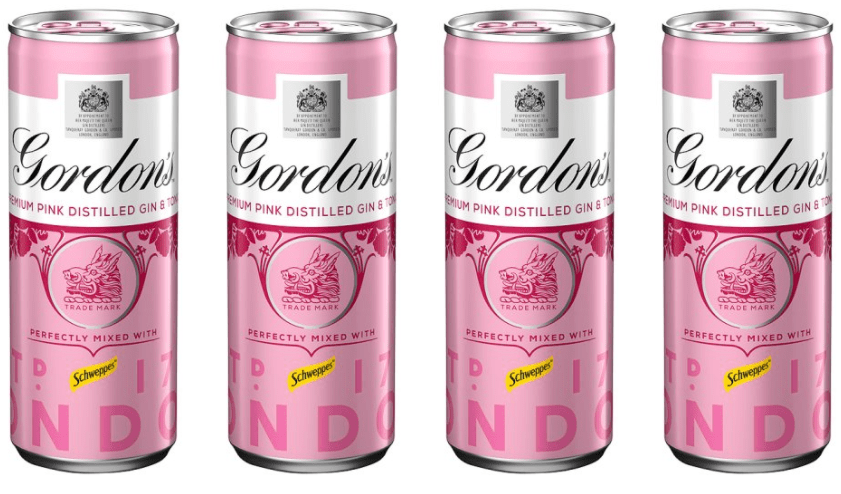 Gordon's Pink Gin, which launched last year, tastes of raspberries and redcurrants with a touch of juniper.

It has now been pre-mixed with Schweppes Tonic in tins, which are on sale at Asda, Morrisons, Tesco and the Co-op.

Gordon's recommends drinking the G&Ts straight from the tin – ideal for picnics and sunny afternoons in the park.

But, if you have more time on your hands, you could serve them in a wine glass with ice and a fresh strawberry cut into wedges. 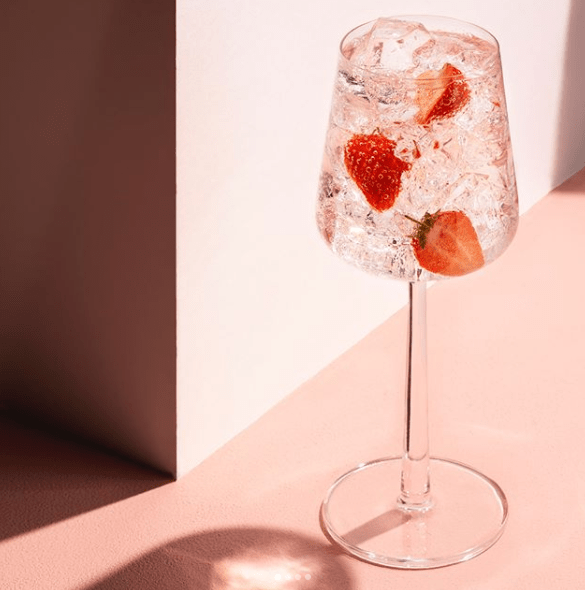 It’s raspberry-infused just like the bottled version, but has the advantage of having a tap function, making pouring much easier if you’re drinking in the great outdoors.

The boxed gin doesn’t come cheap at £135, but considering it contains over four times as much pink gin as a 70cl bottle, buyers will actually be making a £15 saving.

And, Aldi’s gin has been named the best in the world again… and it’s less than a tenner.