GRAND Design viewers have blasted a couple’s “crematorium” like barn conversion, after they went £200,000 over budget.

Nathan and Amye, from Lincolnshire, appeared on the Channel 4 show to showcase their home modelled on a Dutch barn house. 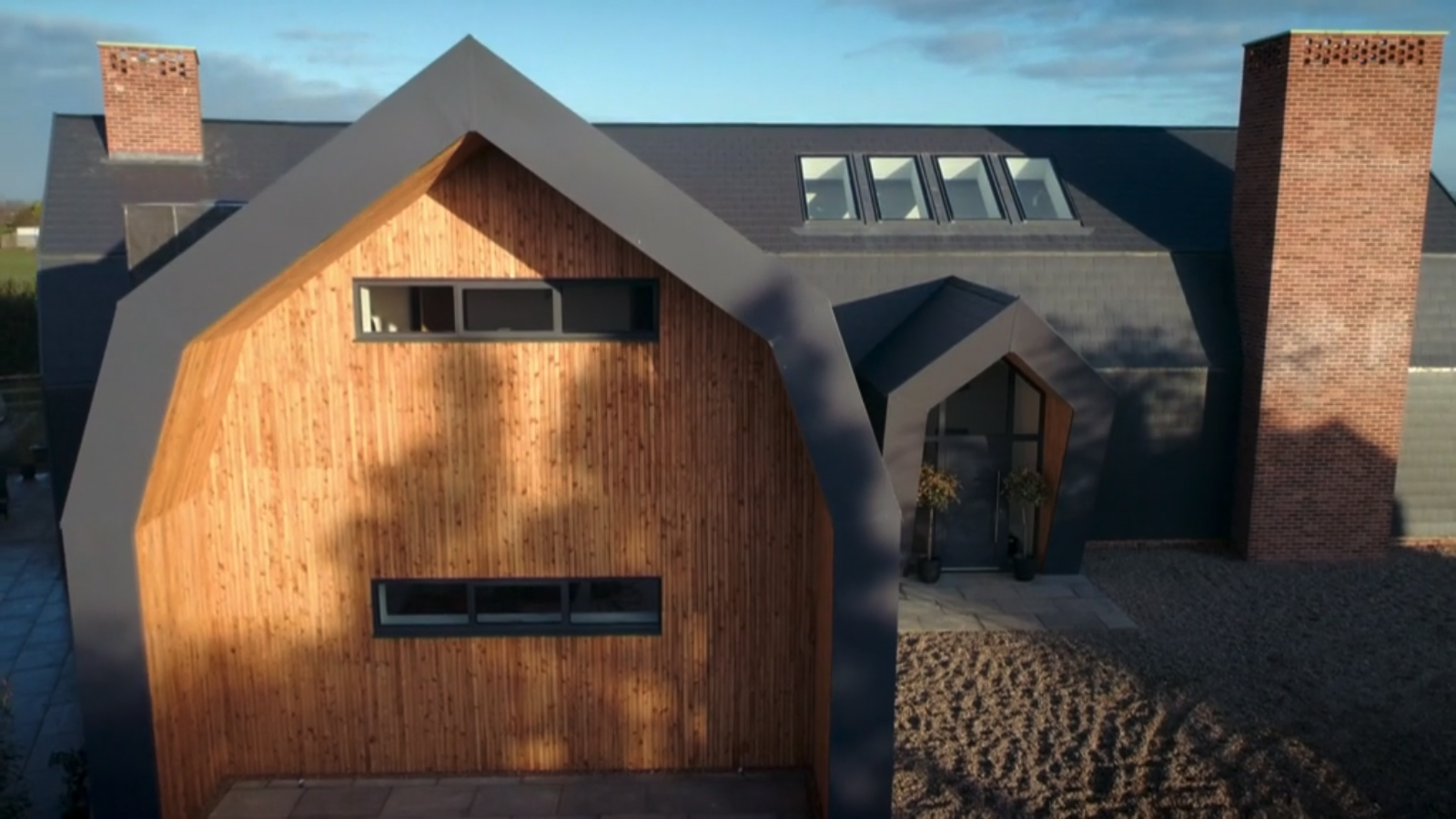 The family home was built to house Nathan’s teens Noah and Eva and included a separate annexe for his mum and step-dad, Rosie and Albert who had previously called a static caravan a home.

The couple also dealt with the added pressure of Amye welcoming a baby halfway through the build.

The pair had a budget of £400,000 and aimed to have the project completed within just 12 months.

However, Nathan and Amye found that costs quickly escalated after a surge of floods destroyed the building’s foundations. 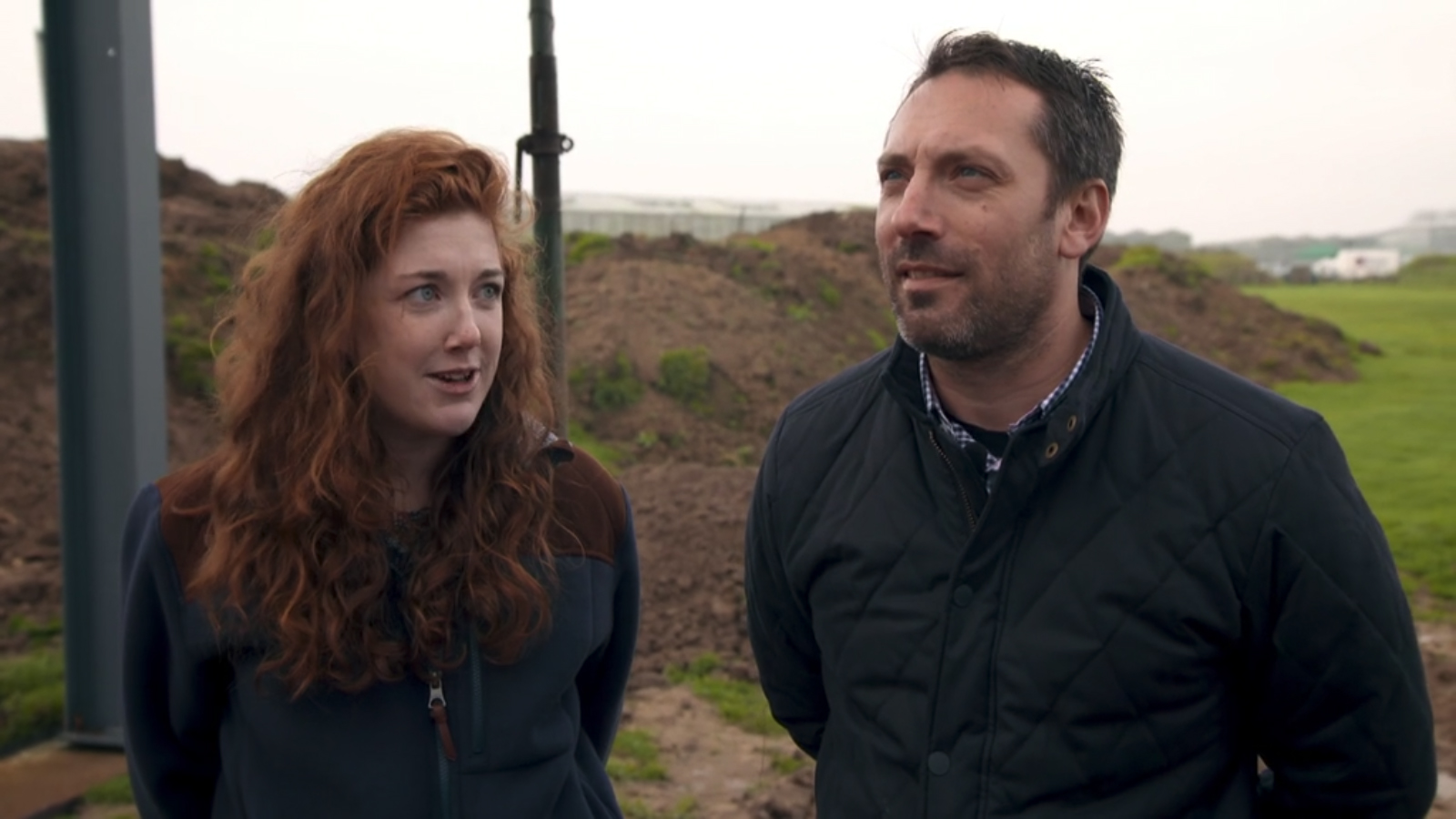 The couple were also blighted by the pandemic seeing their final spend driven up to £600,000.

And viewers didn’t seem to think the build was worth the extra cost, taking to Twitter to share their thoughts.

Another wrote: “Well done but it does slightly resemble a crematorium ~ lovely couple though.”

“Dear me. It looks like one of those modern crematoriums” agreed a third.

Another brutal comment said: “Well I saw the last 5 mins of #GrandDesigns and that was enough. Awful.”

The couple had snapped up the plot of land for £100,000 with the hopes of building their Dutch barn dream home as a place to raise a family. 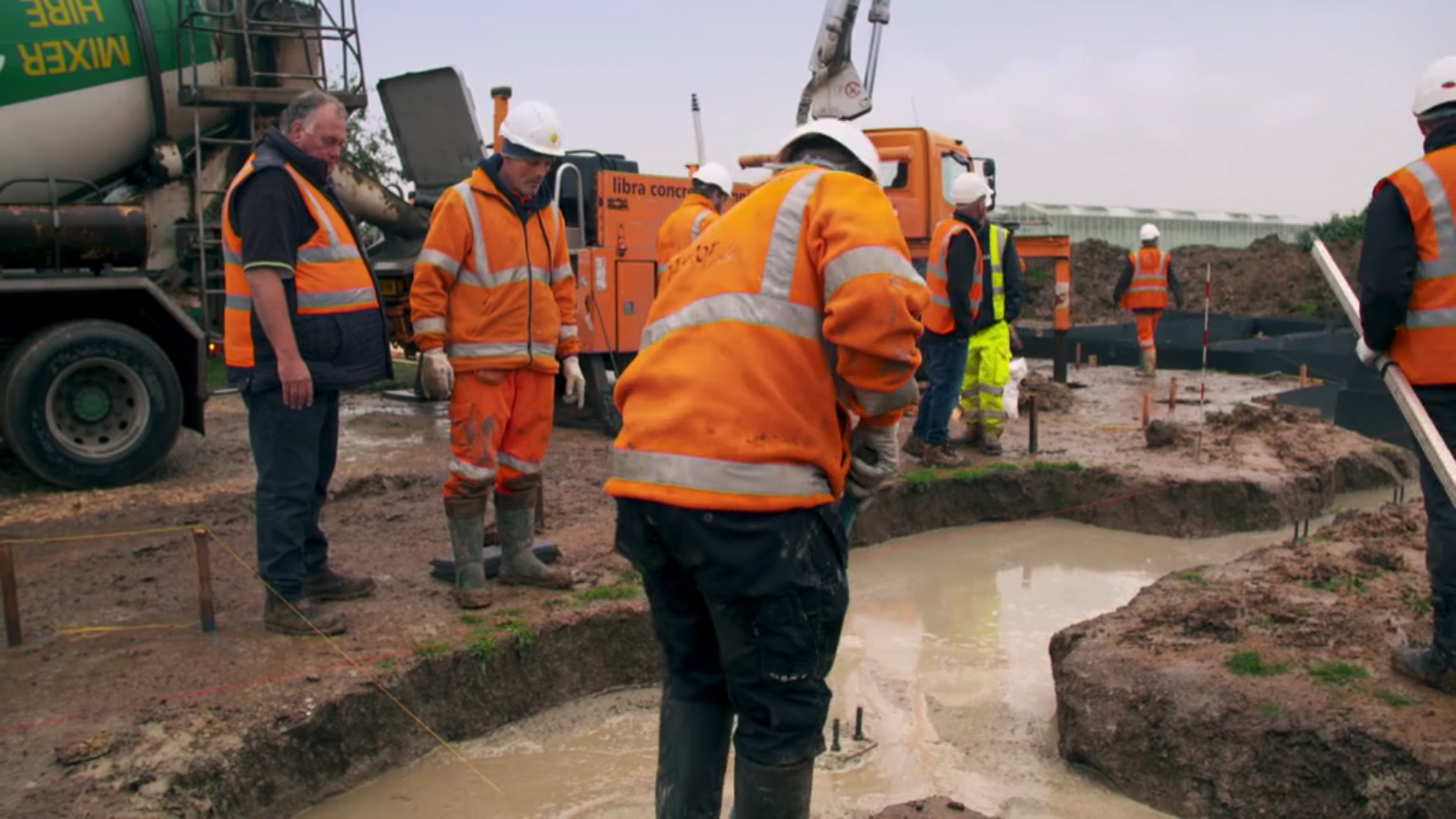 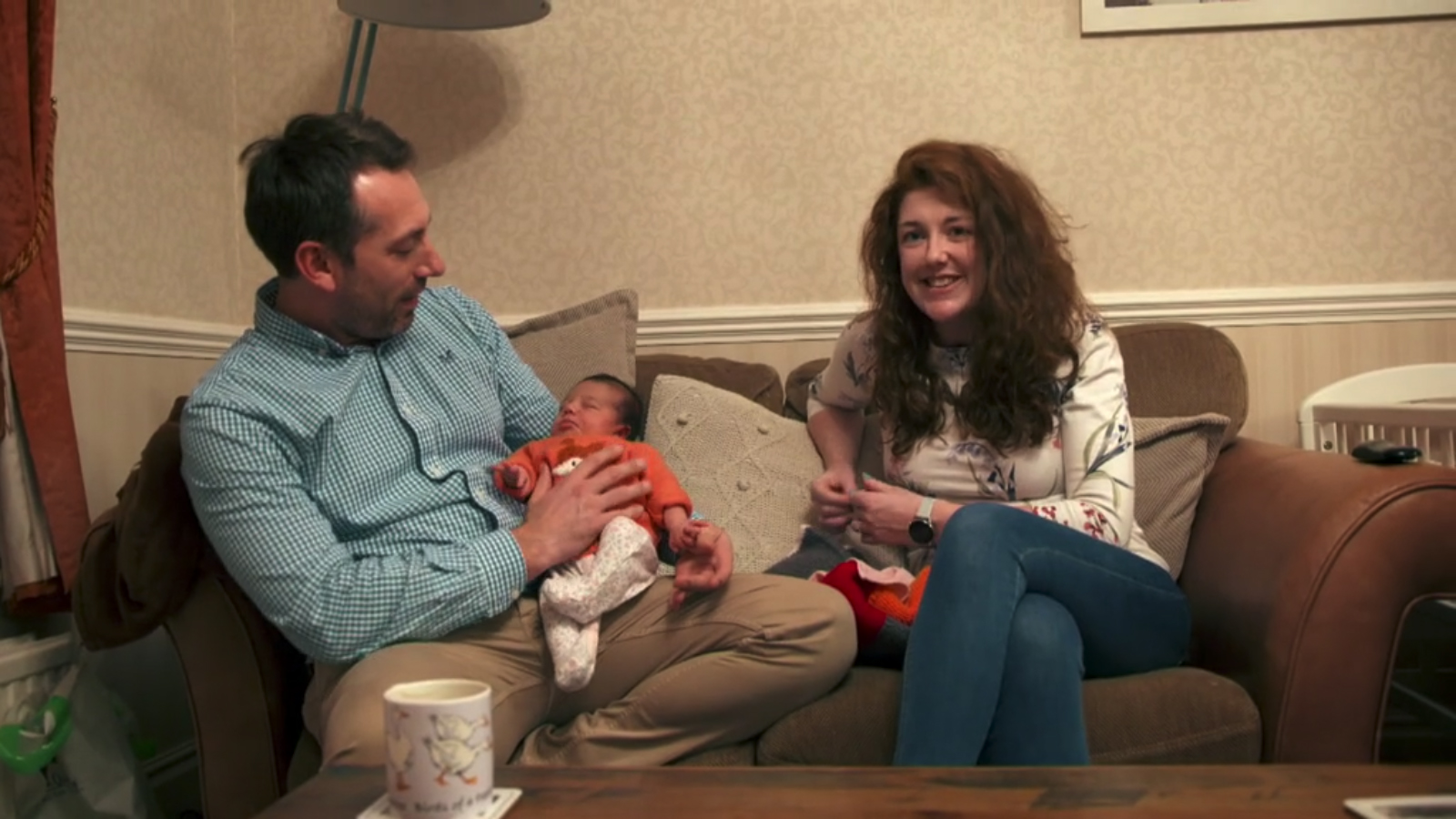 They initially budgeted £400,000 for the build with that cost alone causing worry for Nathan.

And his architect friend Chris warns: “I've always said to Nathan, I don't think his budget is enough. I don't think he's taking into account how bespoke the house is. 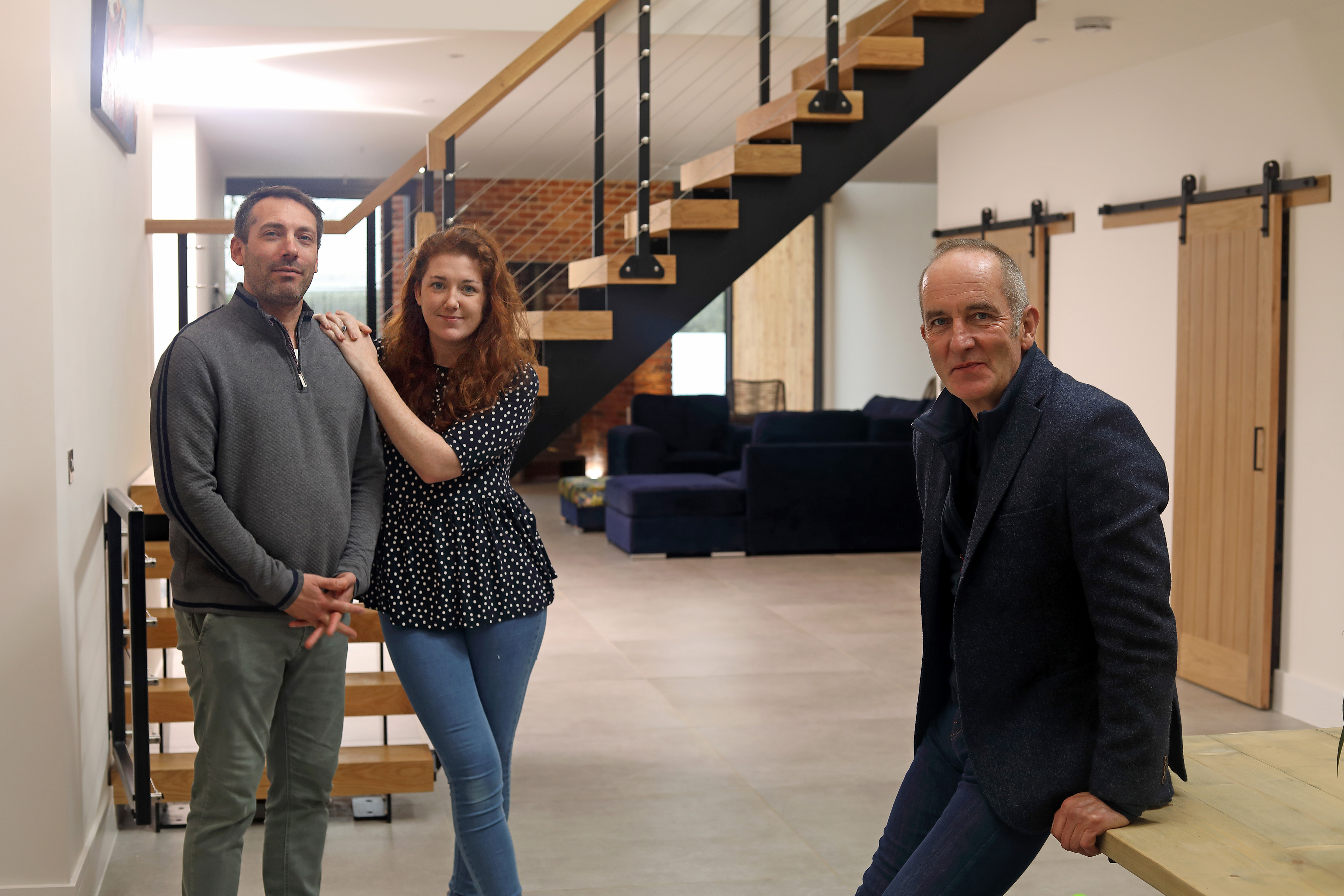 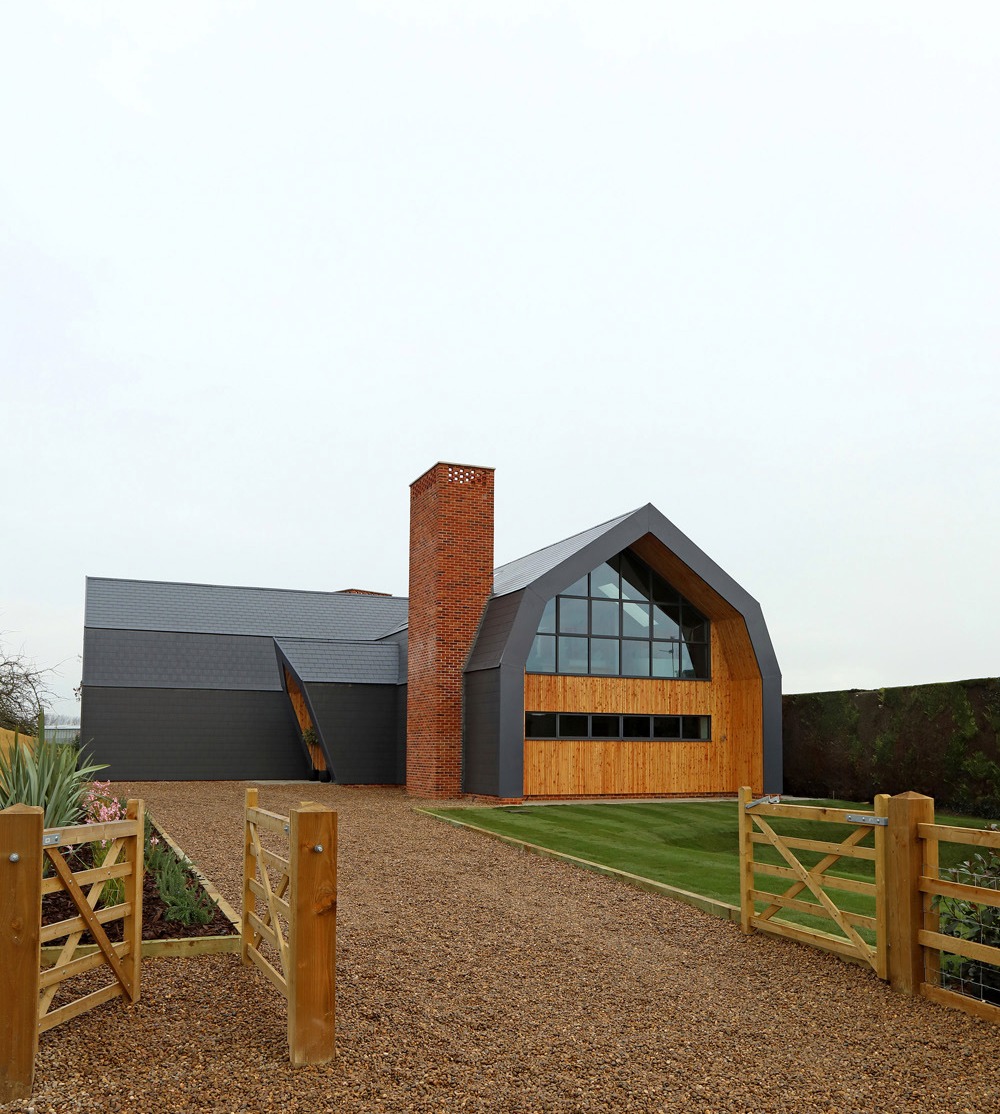 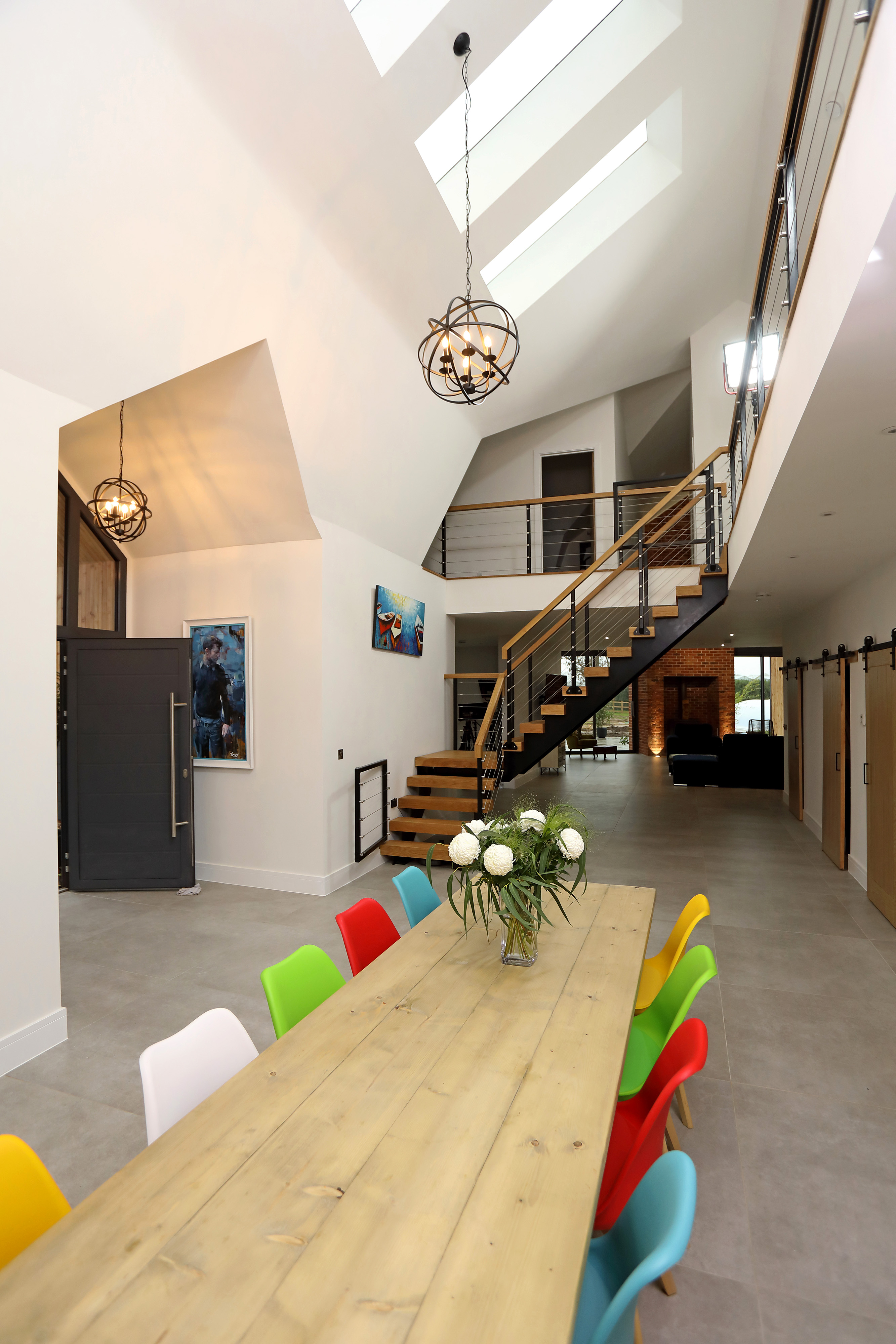 “Having said that, if he does bring it in on budget, I'll be really impressed.”

The build was completed by November 2020 after the couple dealt with endless rain and floods in the Lincolnshire countryside, pushing their progress back.

But hurrying to complete the property came at a cost, with Nathan admitting they had to revalue another property to come in just under £600,000.

And while viewers were quick to criticise the final result, presenter Kevin McCloud described the space as full of “character” and “sharp and crisp.”

In other home news, we shared eight tips on how to make a tiny house seem bigger.

And this savvy mum completely transformed her kitchen without help for only £60 with Wilko paint and bargain vinyl.