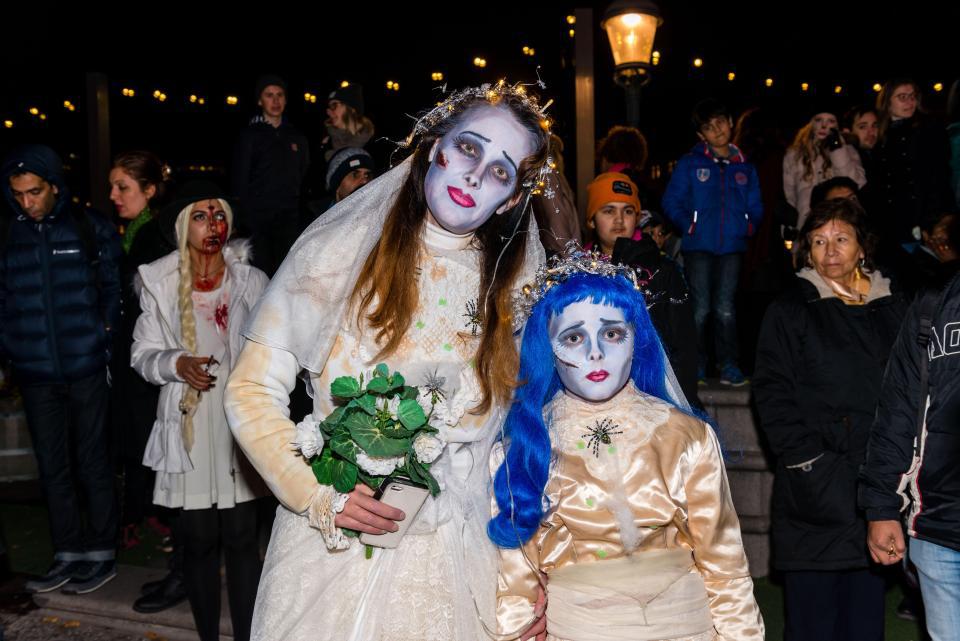 What are the top fancy dress trends for Halloween 2018?

"But they’re also not afraid to embrace the traditional horror of Halloween so, year-on-year, we are seeing costumes become increasingly diverse and innovative.

Stranger Things inspired many Halloween costumes last year (with Eleven proving to be a particularly popular character) and with the new season out it's sure to be a hit this year too. 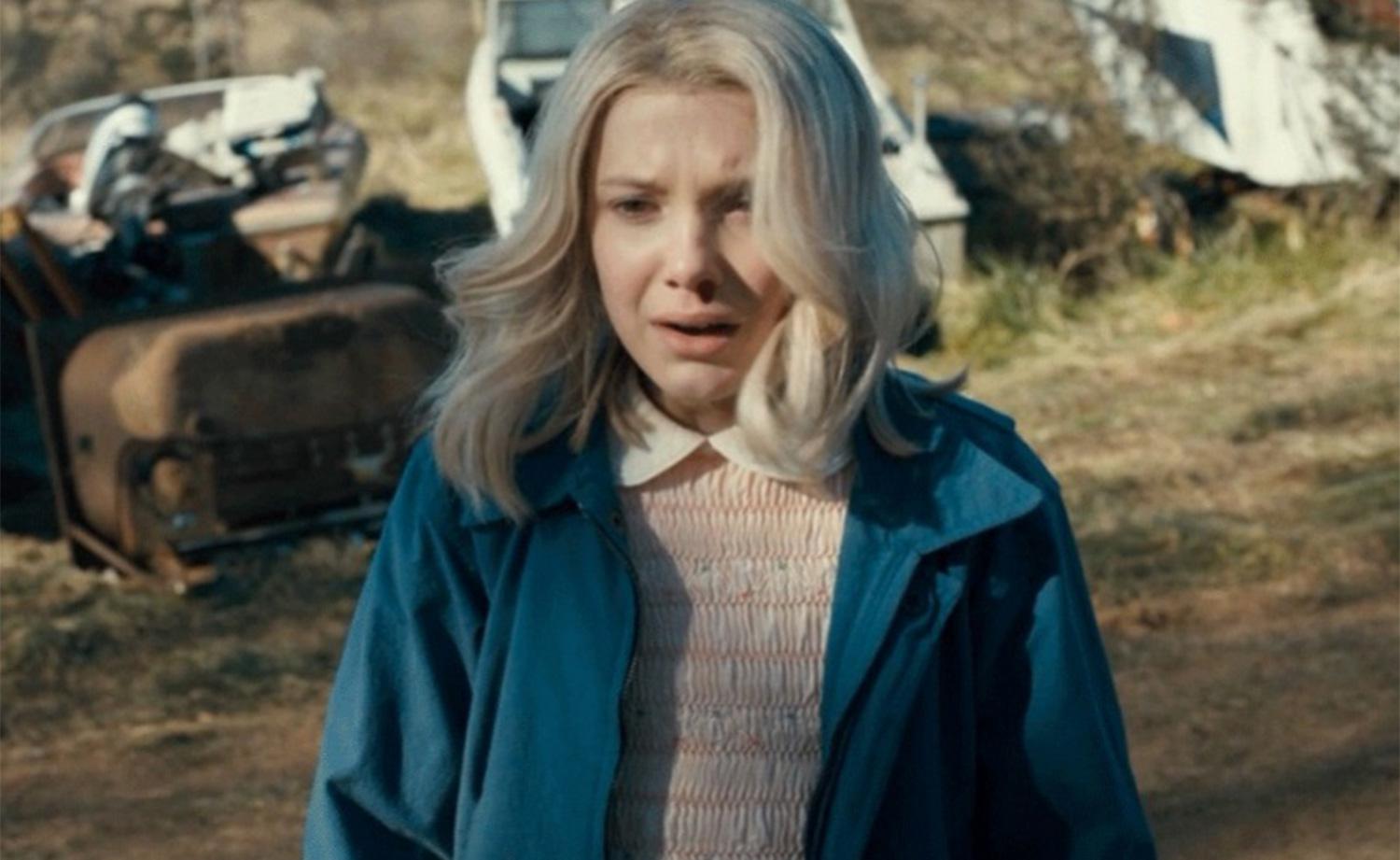 It’s therefore highly likely that we will see the 80s inspired costumes making a comeback.

The Killer Clown caused something of a furore in 2016, and with the popularity of last year's blockbuster movie It, a remake of the classic 1990 horror film, clown costumes are set to feature prominently again this Halloween. 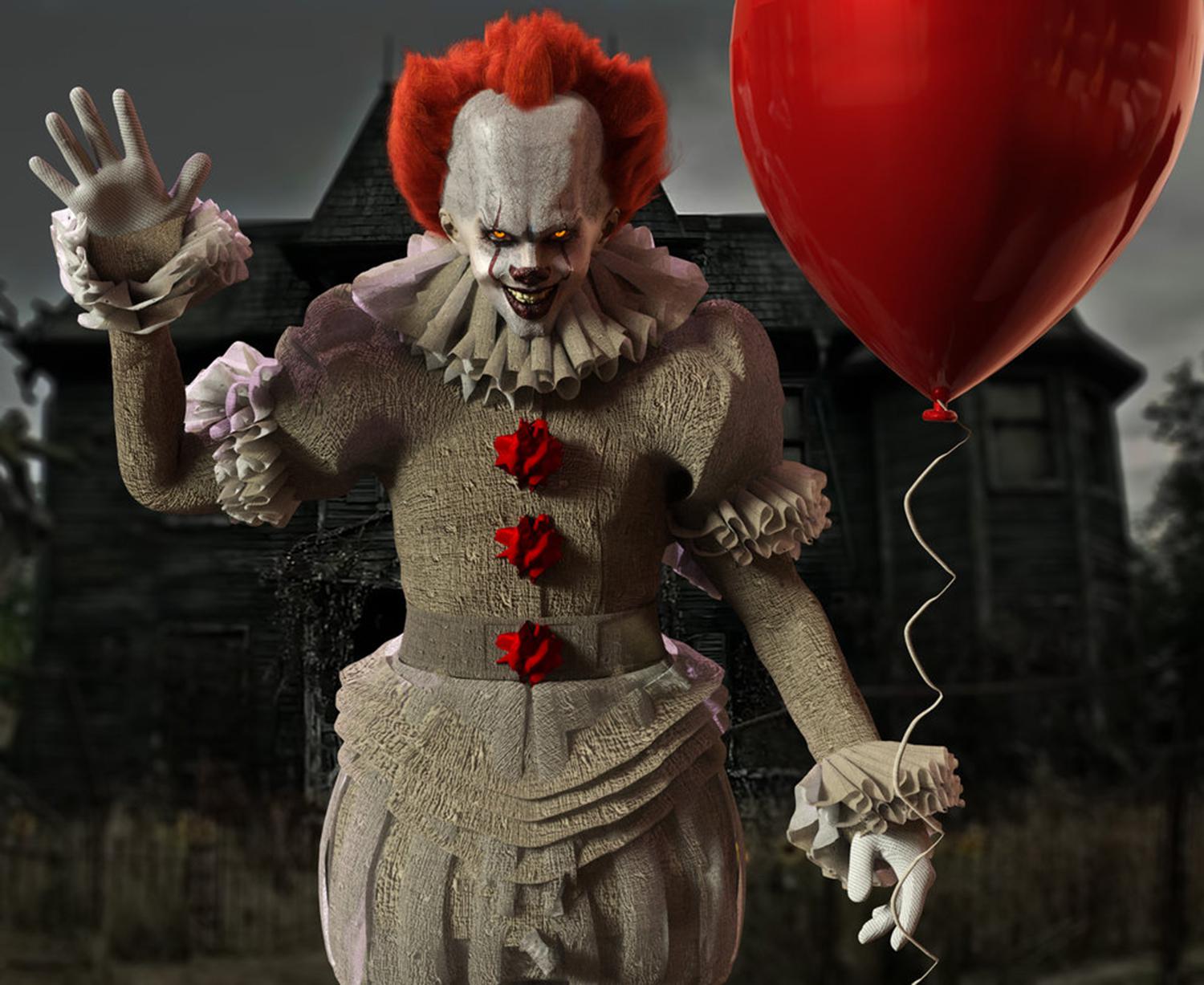 The box office success of Wonder Woman last year has seen a resurgence in popularity of this classic comic book heroine, and we’re expecting many to be dressing up as Gal Gadot’s modern take on the superhero.

Another comic book character set to make a reappearance is Harley Quinn.

As the character’s popularity continues, we’re expecting many partygoers to opt for this costume again. 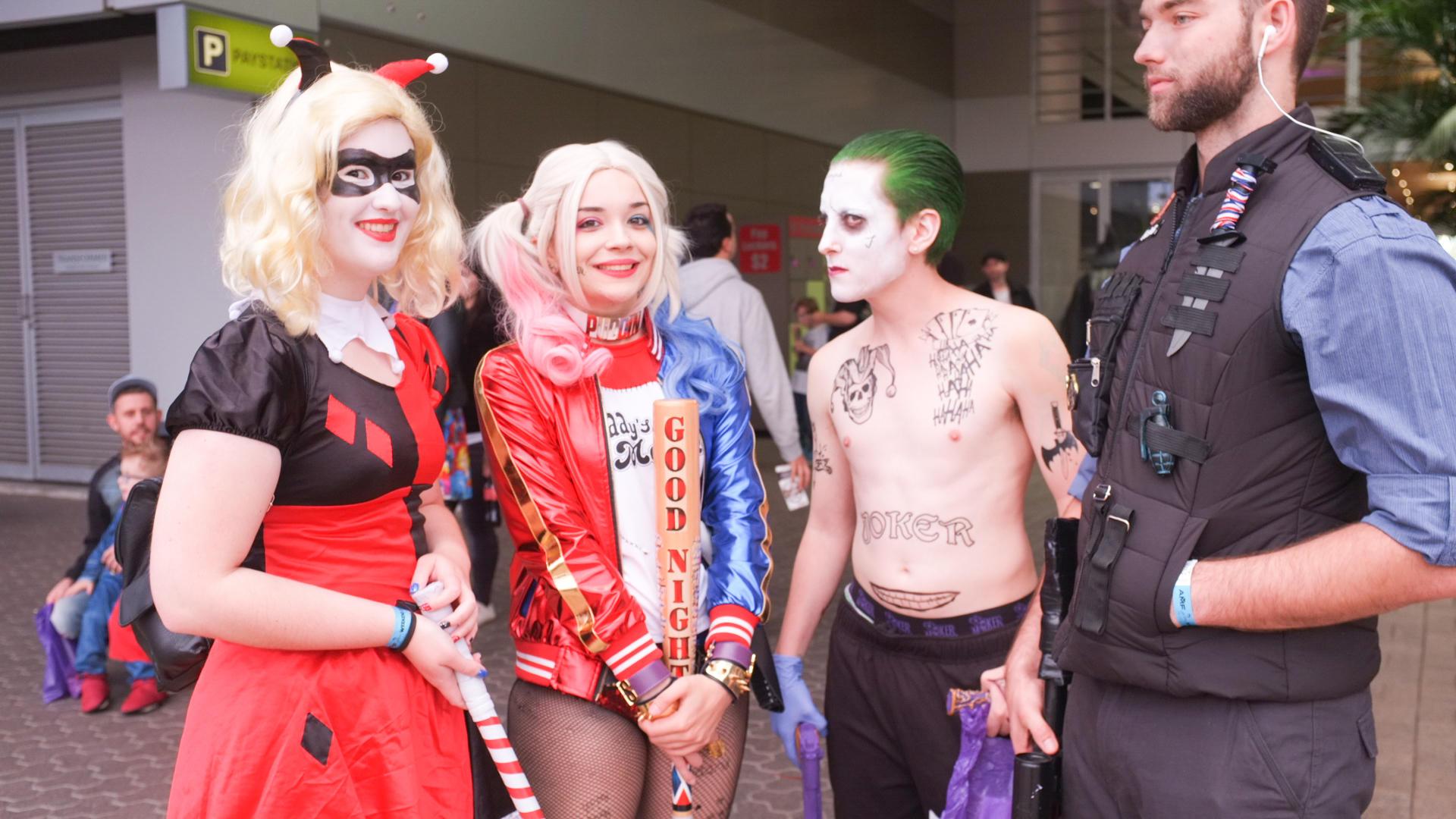 Technology is a dominant part of our lives, and it seems emoji culture has crossed over into the real world again this Halloween.

We’ve definitely seen an increase in the amount of emoji-inspired costumes being purchased for themed parties, and we’re also expecting snapchat filters to inspire costumes this year.

This is a fun one as there are a plethora to choose from, and it allows people to be creative with their interpretation. 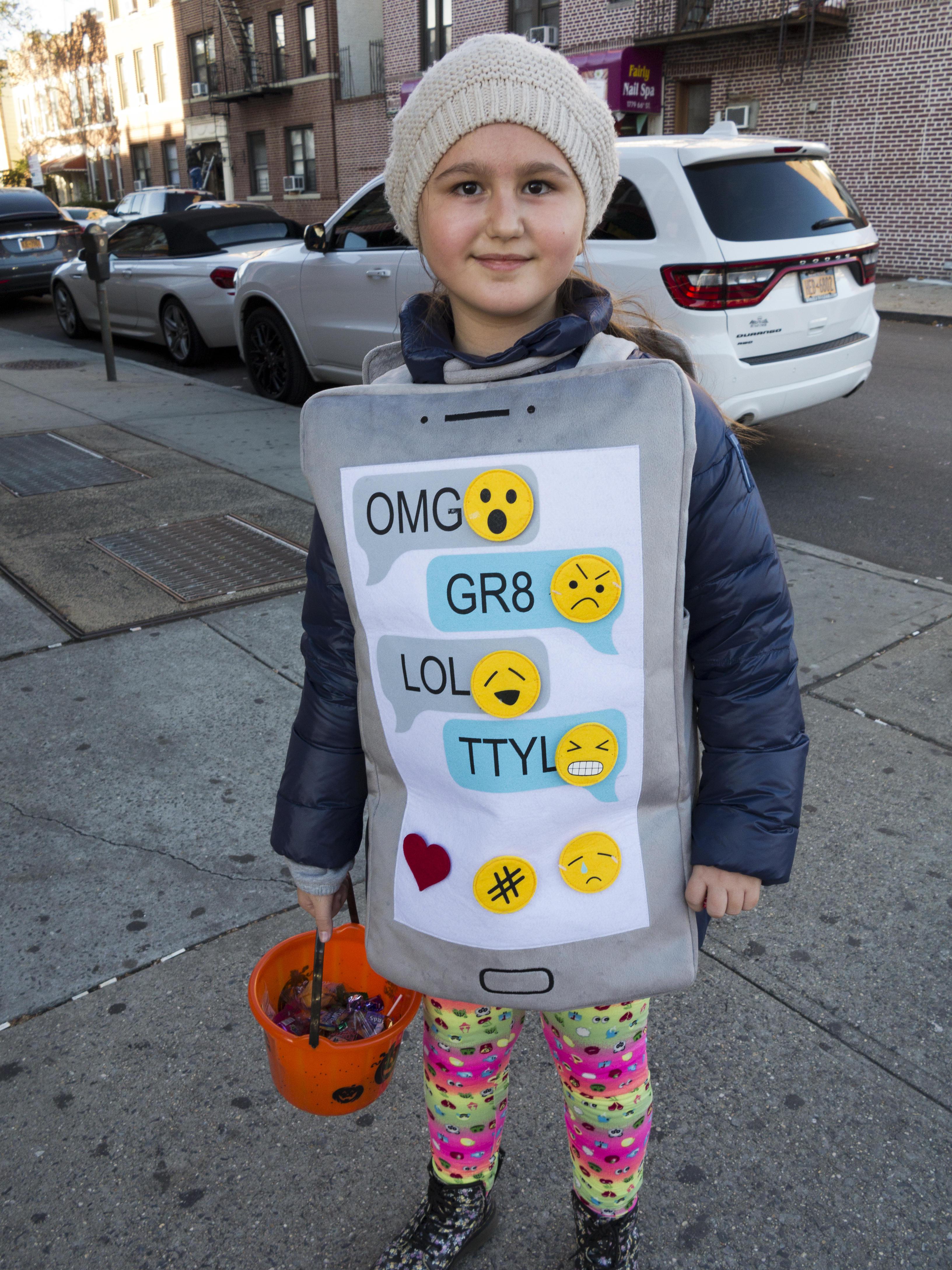 What are the best costume ideas for Halloween?

If you are stuck for what to wear to a Halloween party this year, here are some other tips on what you could do:

Game of Thrones may be over for another season, but that doesn't mean fans have to forget about the popular HBO show until it returns.

Take inspiration from characters such as the Mother of Dragons herself and don a long blonde wig and make some dragon eggs to carry. 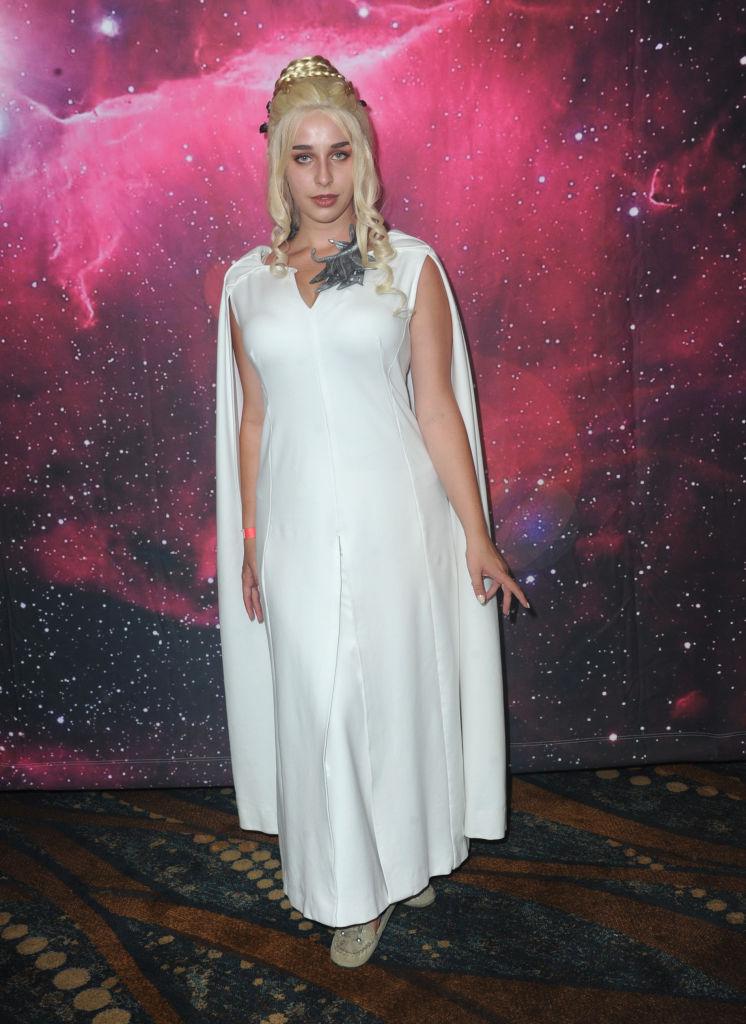 This outfit need not be difficult and can be created by draping pieces of fabric or even a sheet over you, and securing with a brown belt.

Complete the look with arm covers and beige trousers. 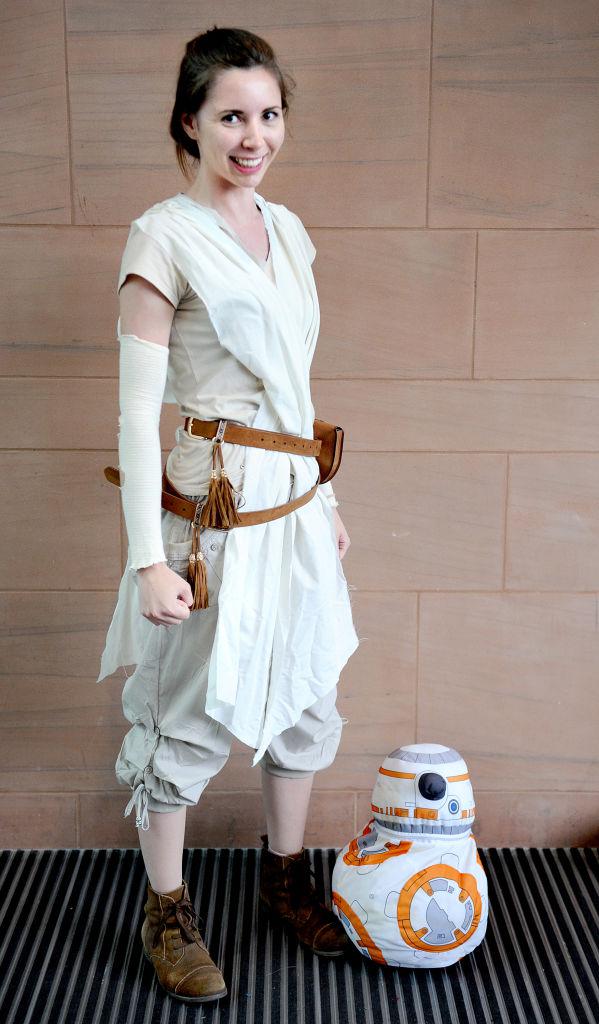 Asda has launched a frighteningly good range of Halloween outfits based on these devilish cartoon baddies.

The spooky collection, which is on sale now, includes devious sea witch Ursula from The Little Mermaid.

The £25 outfit includes a tulle trim dress, featuring a shimmering scale effect, sequins and tentacle attachments at the hem, plus a silver wig.

There is also a Maleficent costume, priced at £22, and a Cruella De Vil one, among others. 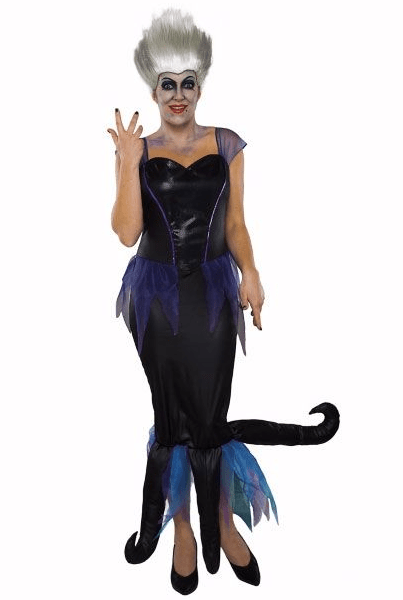 Perfect for families or those in couple costumes is the role of Belle and Beast.

Many people have donned outfits of the lead characters for parties this year and it is expected to continue through to Halloween. 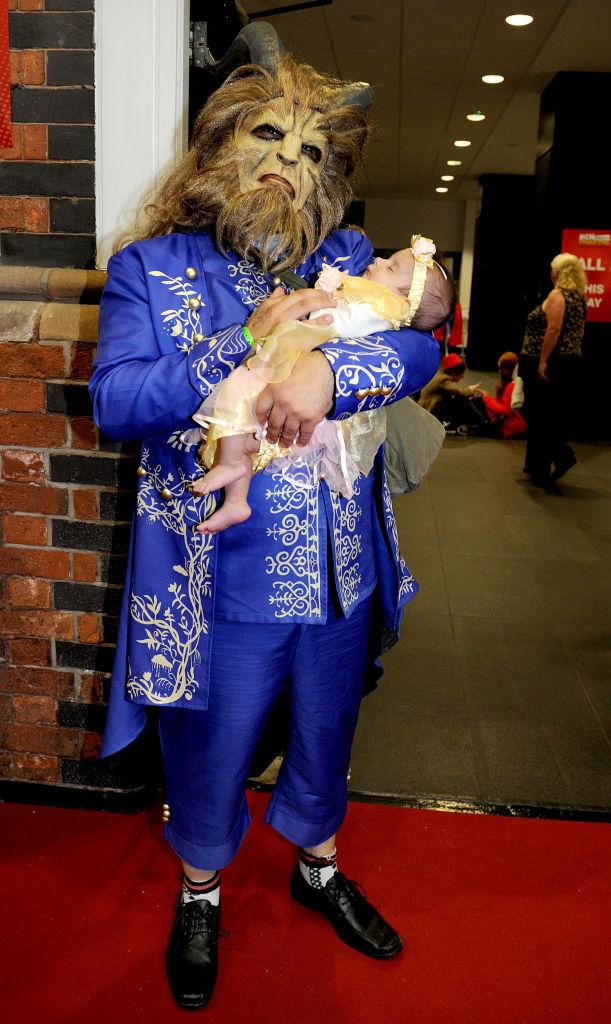 Halloween falls every year on October 31, which is a Wednesday this year.

It is held the day before All Saints’ Day, which is a Christian festival used to celebrate recognised saints.

Halloween activities typically involve trick or treating and dressing up in fancy dress.