THIS tear-jerking video shows the heartbreaking moment A&E medics hold a dying woman's hand so she won't pass away alone.

A 40-year-old patient, who is not named, is supported by a junior doctor and the lead nurse at Barnsley Hospital in Yorkshire as they turn off her life support machine. 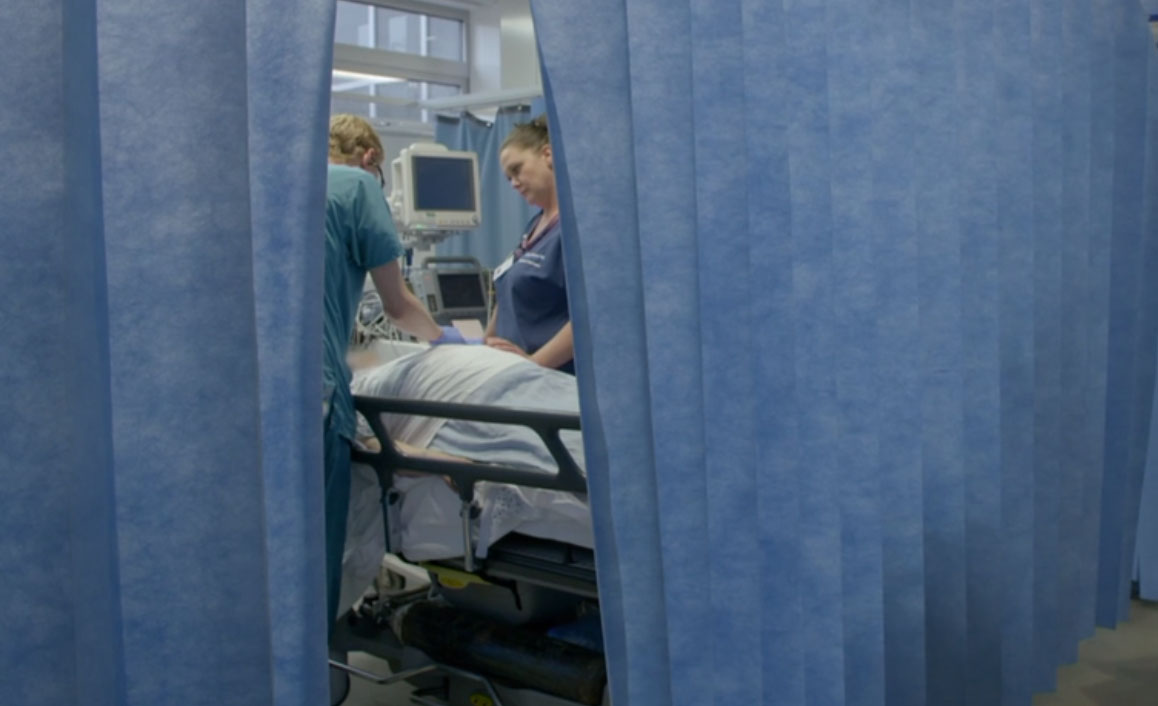 The emotional segment, which aired on Casualty 24/7 on Channel 5 last night, left viewers in tears.

It saw junior doctor George Kay and a team of dedicated doctors desperately try to resuscitate the woman who had gone into cardiac arrest.

However, their efforts didn't pay off and they collectively decided there was no choice but to turn the patient's life support off.

While the rest of the team were called to other patients, Dr George Kay and nurse Hannah Ryan decided they wanted to stay with the woman during her final moments – as she had arrived at hospital alone and had no family around her.

And as they slowly detached her from the machine, they held her hand throughout. 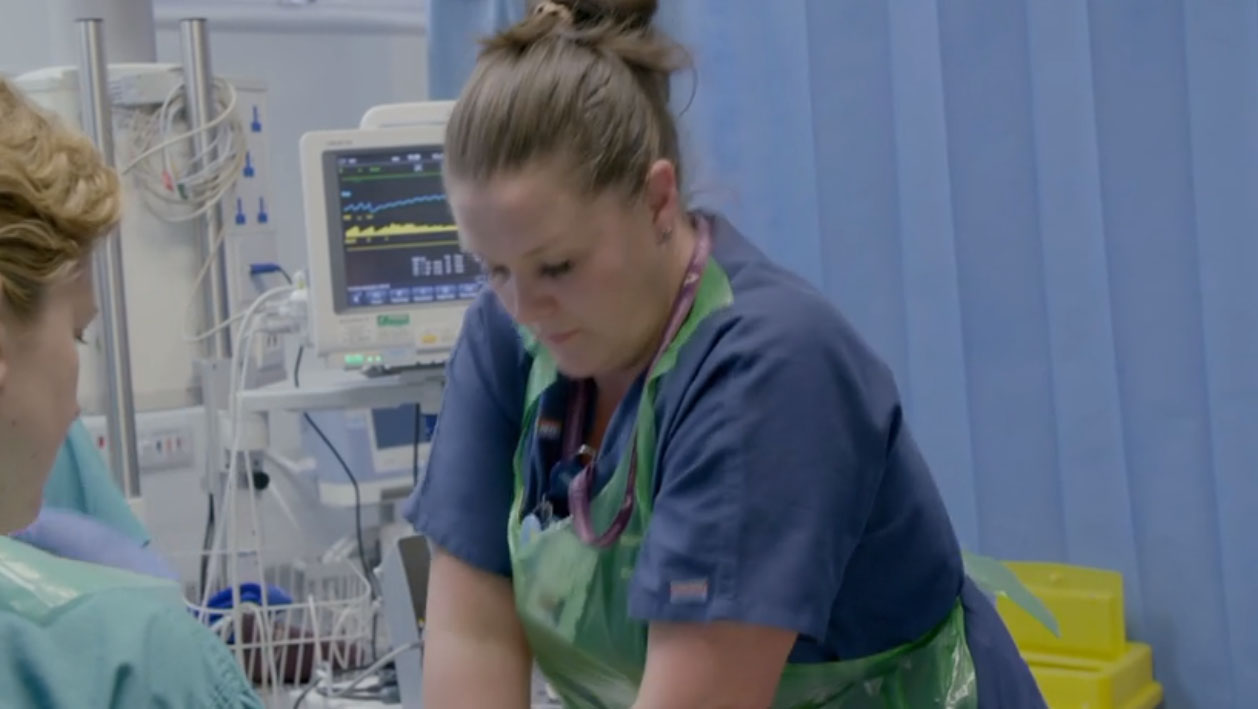 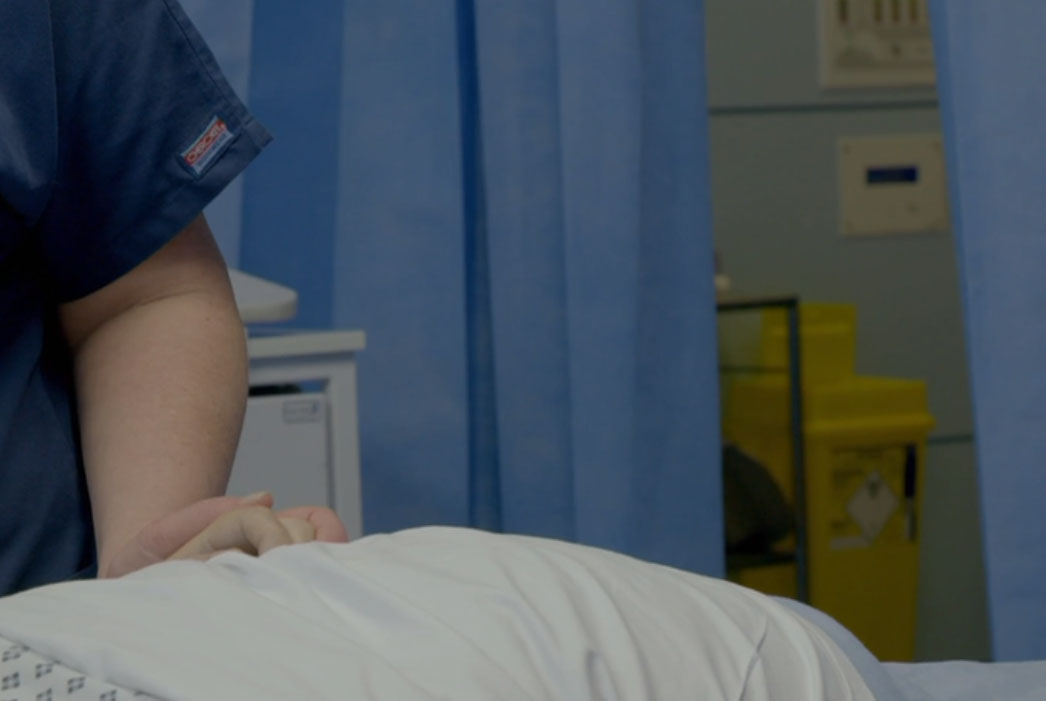 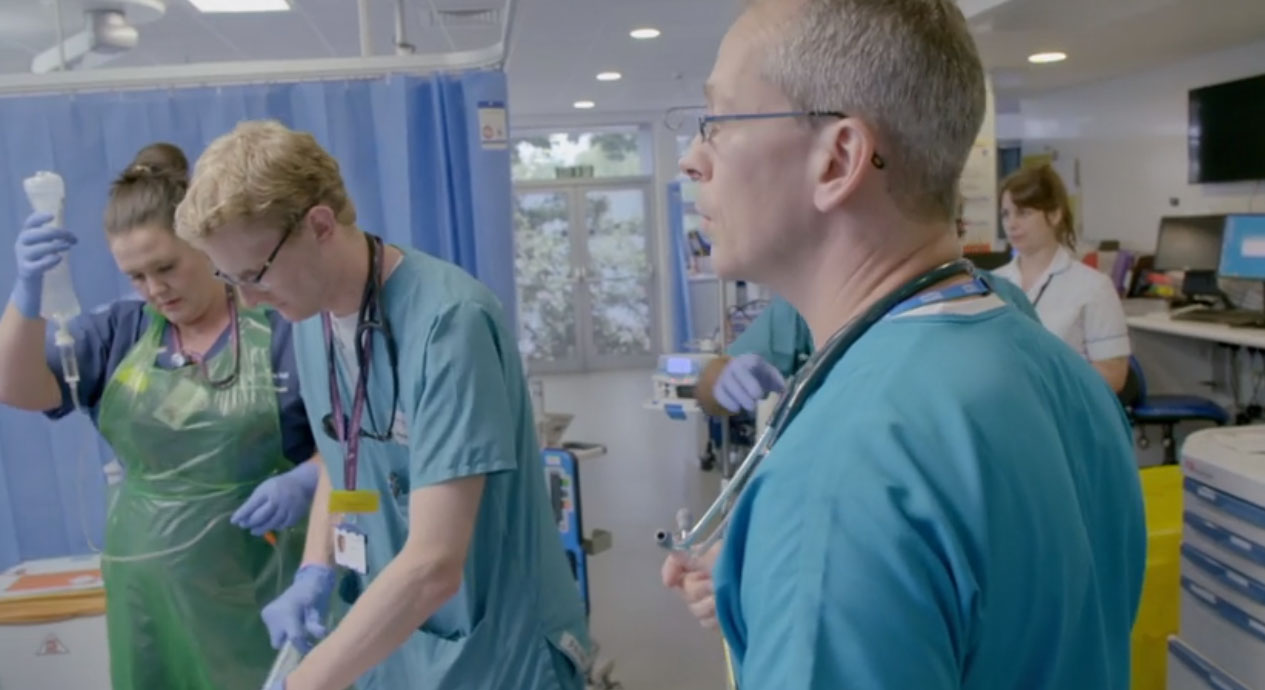 Speaking about the emotional moment, nurse Ryan said: "As a nurse we're here to give everything we can to our patients and I think that's all that was left for me to give that lady.

"I wanted to be there as she passed away which is why I personally stayed with her.

"I put my uniform on and I'm Hannah the nurse, I'm not mum, or wife, or daughter – and it's when you take the uniform off again at night, that's when you get to think of what you've gone throughout that day."

Dr Kay added: "You have to separate yourself from the job that you're doing and the decision you have to make because otherwise that's all affecting you, you can't do your job properly but I guess it must affect us all in some way. 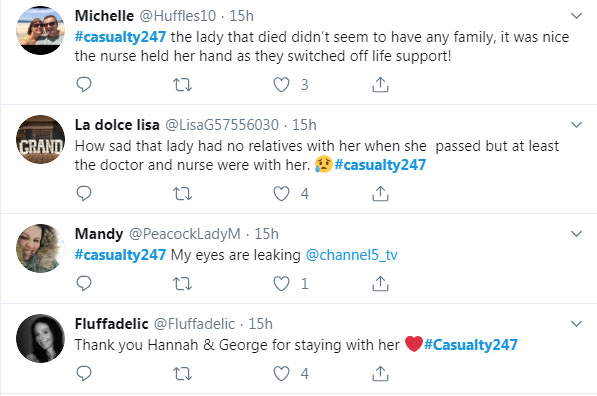 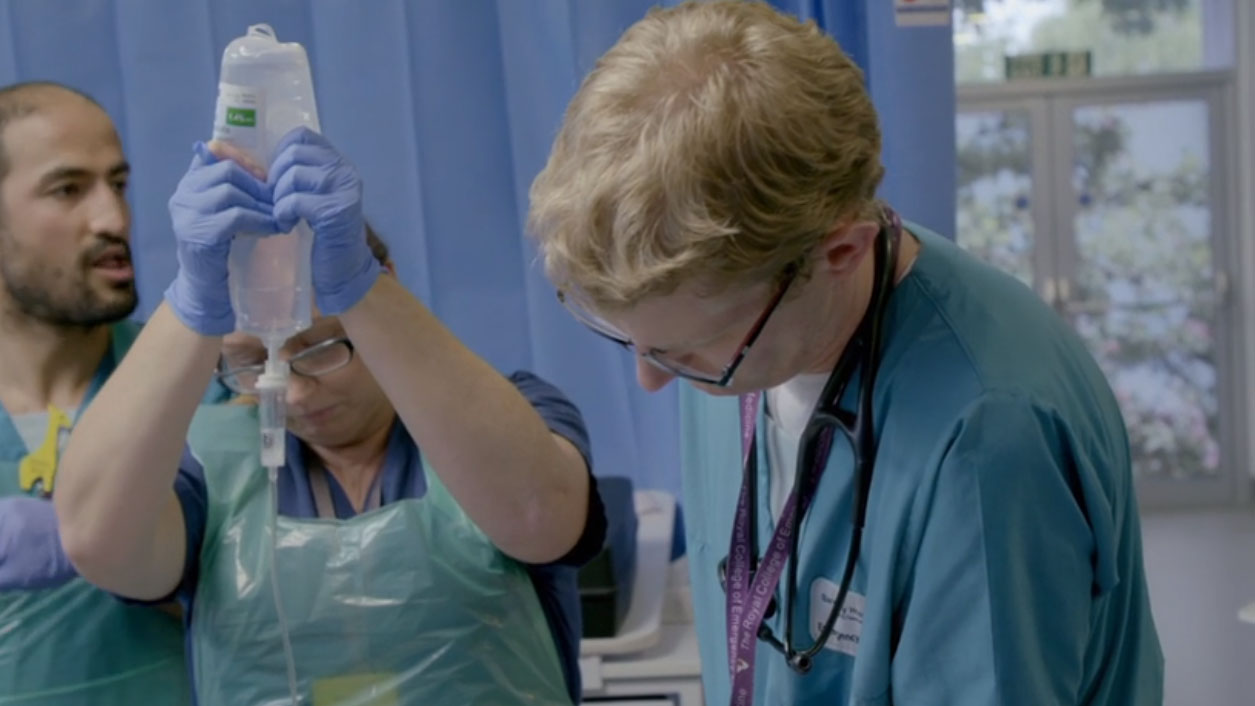 "But ultimately, you go out and you pick up the next card and see the next patient."

While viewers were devastated for the woman, they praised the medics for their compassion.

One wrote: "How sad that lady had no relatives with her when she passed but at least the doctor and nurse were with her."

Another said: "Thank you Hannah and George for staying with her."

And a third added: "That's really sad that lady has died. But how lovely and reassuring to see that a doctor and a nurse were there, holding her hand until the end." 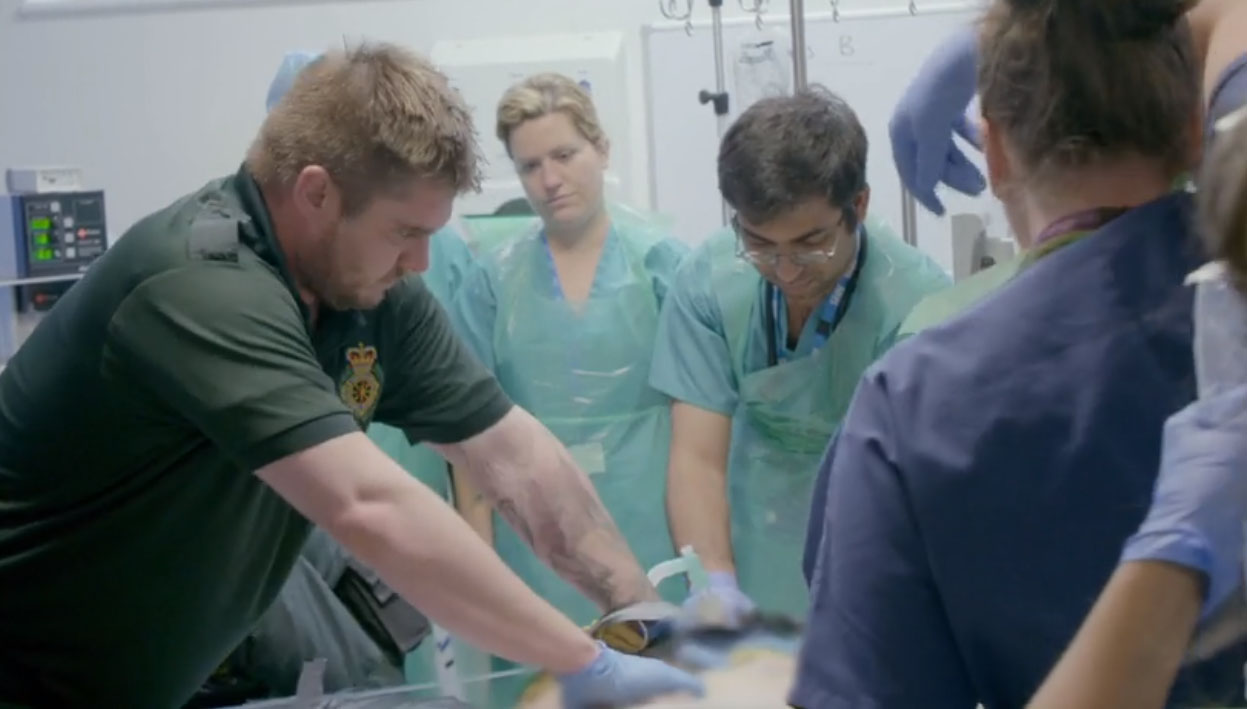