Kate's younger sister, 34, was spotted cycling to her exclusive West London gym earlier today – marking her second visit in as many days. 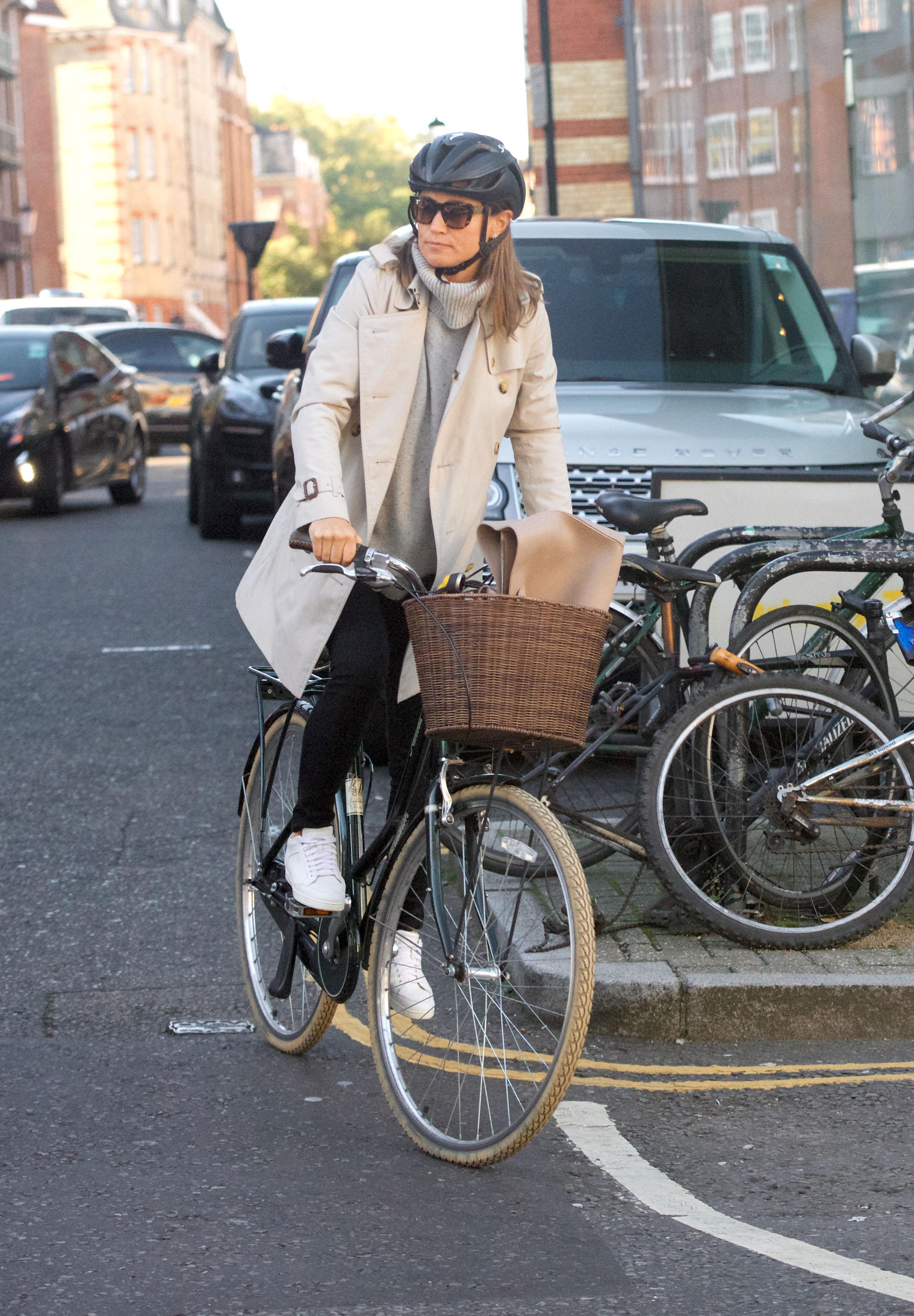 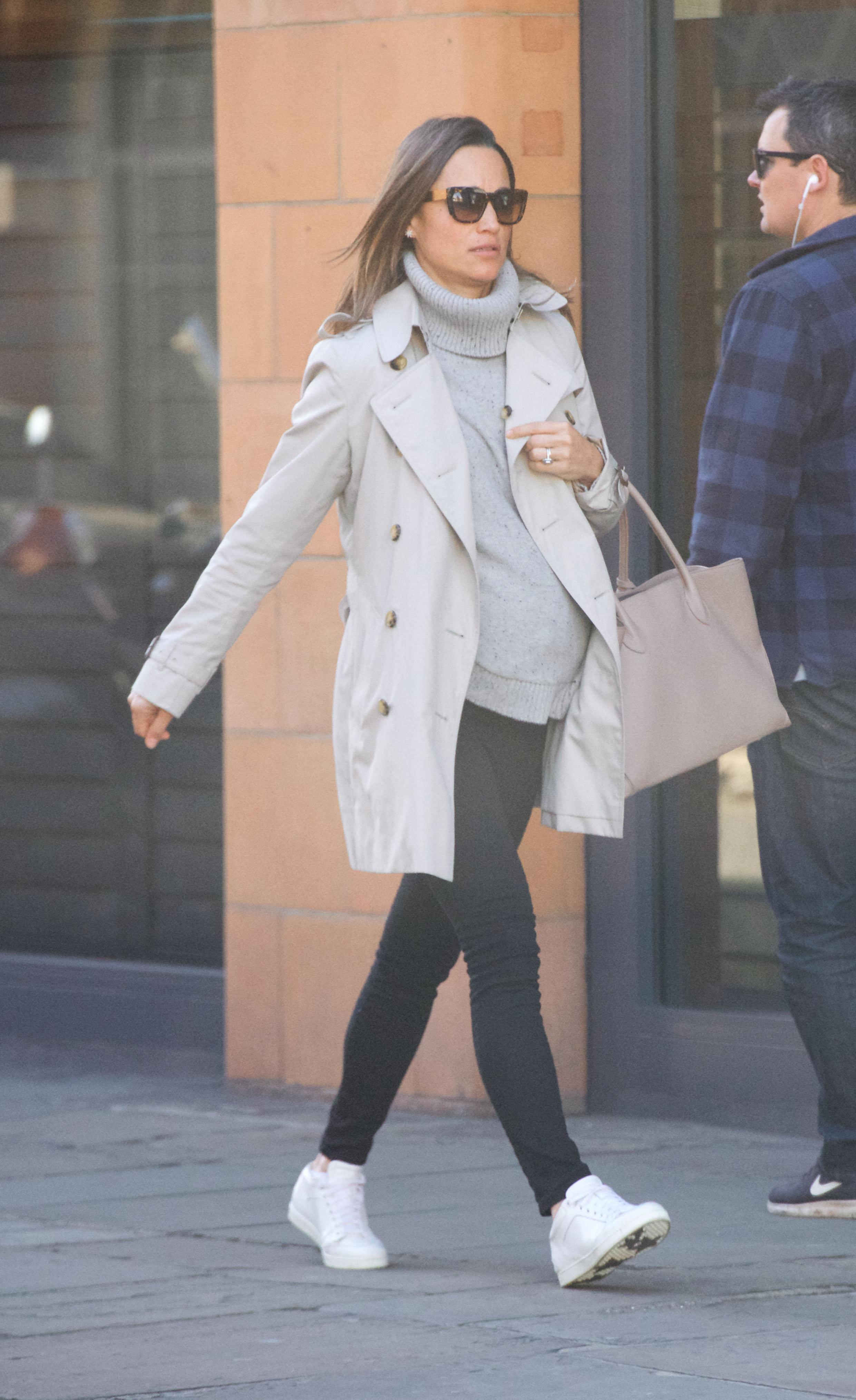 Their tot is thought to be due in October, following swiftly on the tails of Pippa's brother-in-law Spencer, 29, of Made in Chelsea fame, who's just welcomed his first child Theo with wife Vogue Williams, 32.

Exercise is not banned during pregnancy – especially among sporty women like Pippa.

But her decision to cycle could pose more of a danger, because pregnancy alters your sense of balance, which may make you more likely to fall. 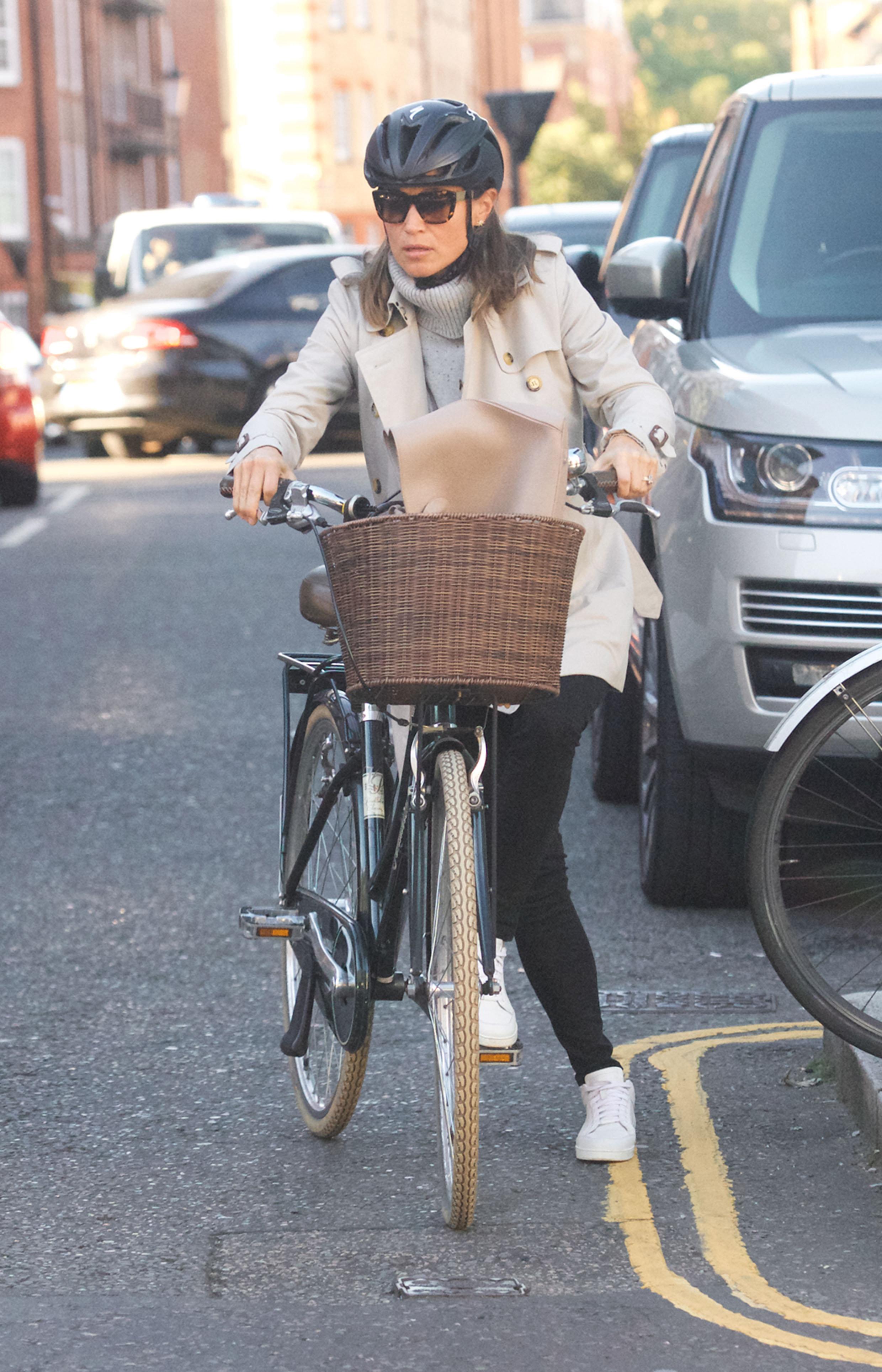 Should you cycle while pregnant? 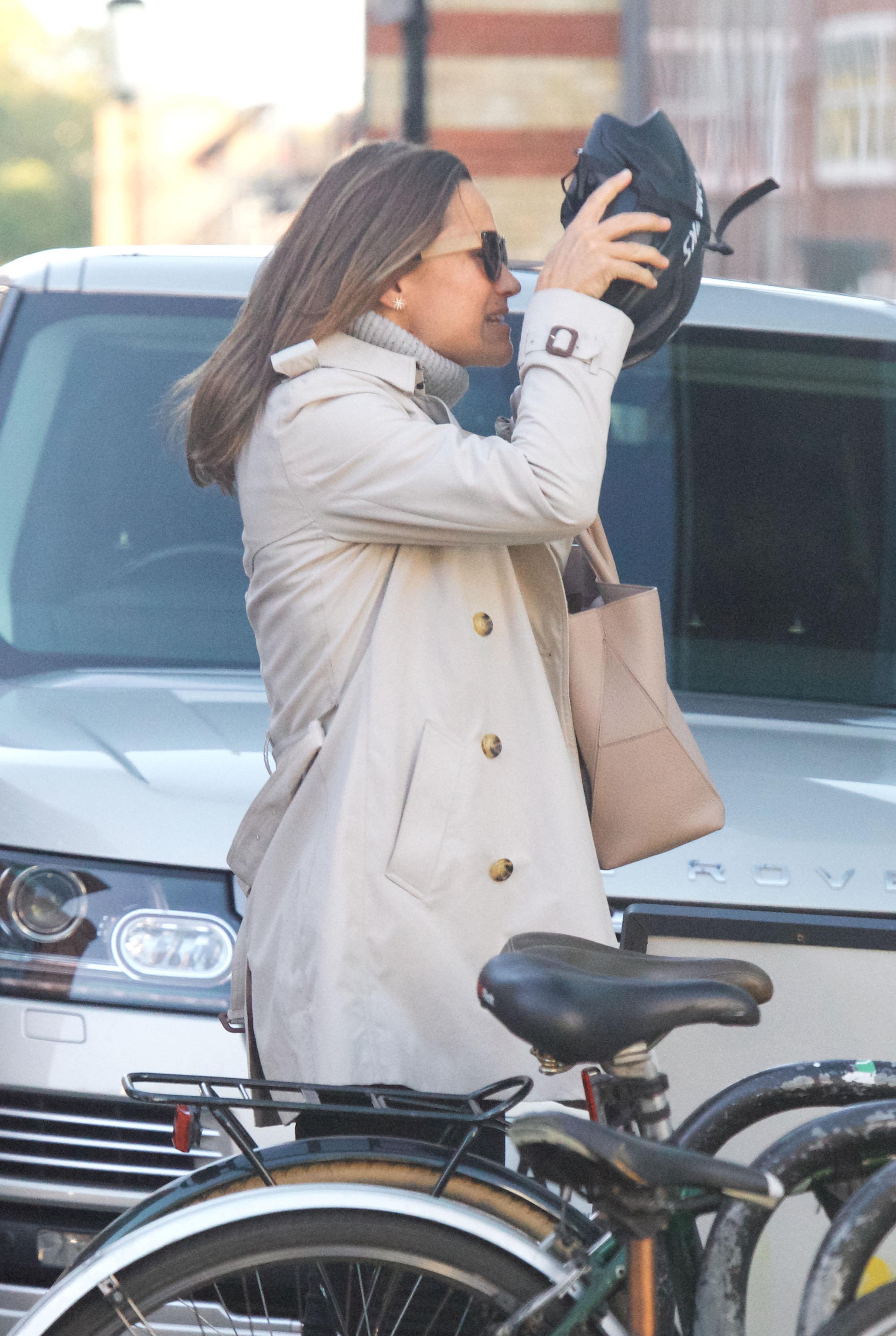 Pippa is an exercise blogger for Waitrose magazine, where she described swimming as her favourite mum-to-be workout, because "it’s comforting to know that it’s safe throughout pregnancy".

She refused to down her tennis racket during her first trimester, but says she has stopped running – to give her body "a rest from pavement pounding".

Ultimately, it's the mother's decision how much or how little she exercises during pregnancy, but always seek a doctor's advice – and stop immediately if you feel ill.

Mums-to-be should avoid strenuous exercise, and should still be able to have a conversation while exercising, as a general guide.

In more royal news, fans go crazy after ‘humble’ Meghan Markle closed her own CAR DOOR ‘like a normal person’.

And Buckingham Palace is selling a replica of Meghan’s engagement ring in silver for £30.