THE Queen once visited the set of Coronation Street and Prince Philip was offered a pint in the Rovers Return Inn.

The monarch and Prince Philip, 99, visited the fictional town of Weatherfield in 1982, while on a visit to Manchester during her Diamond Jubilee tour. 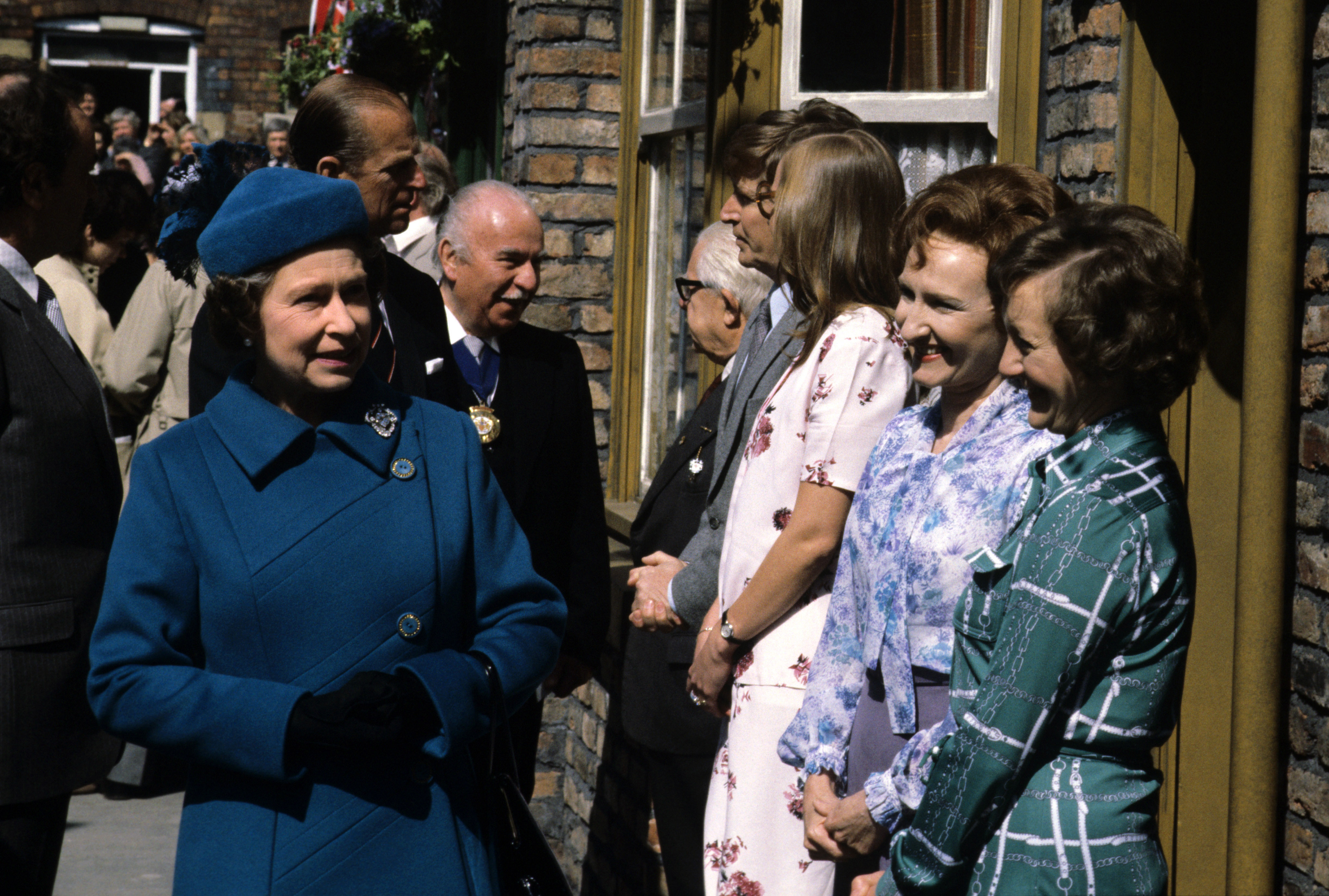 She stopped off at the new set, which was located at the Granada Studios complex on Quay Street, to officially open it.

The Queen met some of the famous faces on the cobbles, who were dressed as their characters and stood outside the buildings where they either worked or lived.

But despite being in full costume for the Queen’s visit, Jean Alexander, who played the instantly recognisable Hilda Ogden, removed her signature rollers. 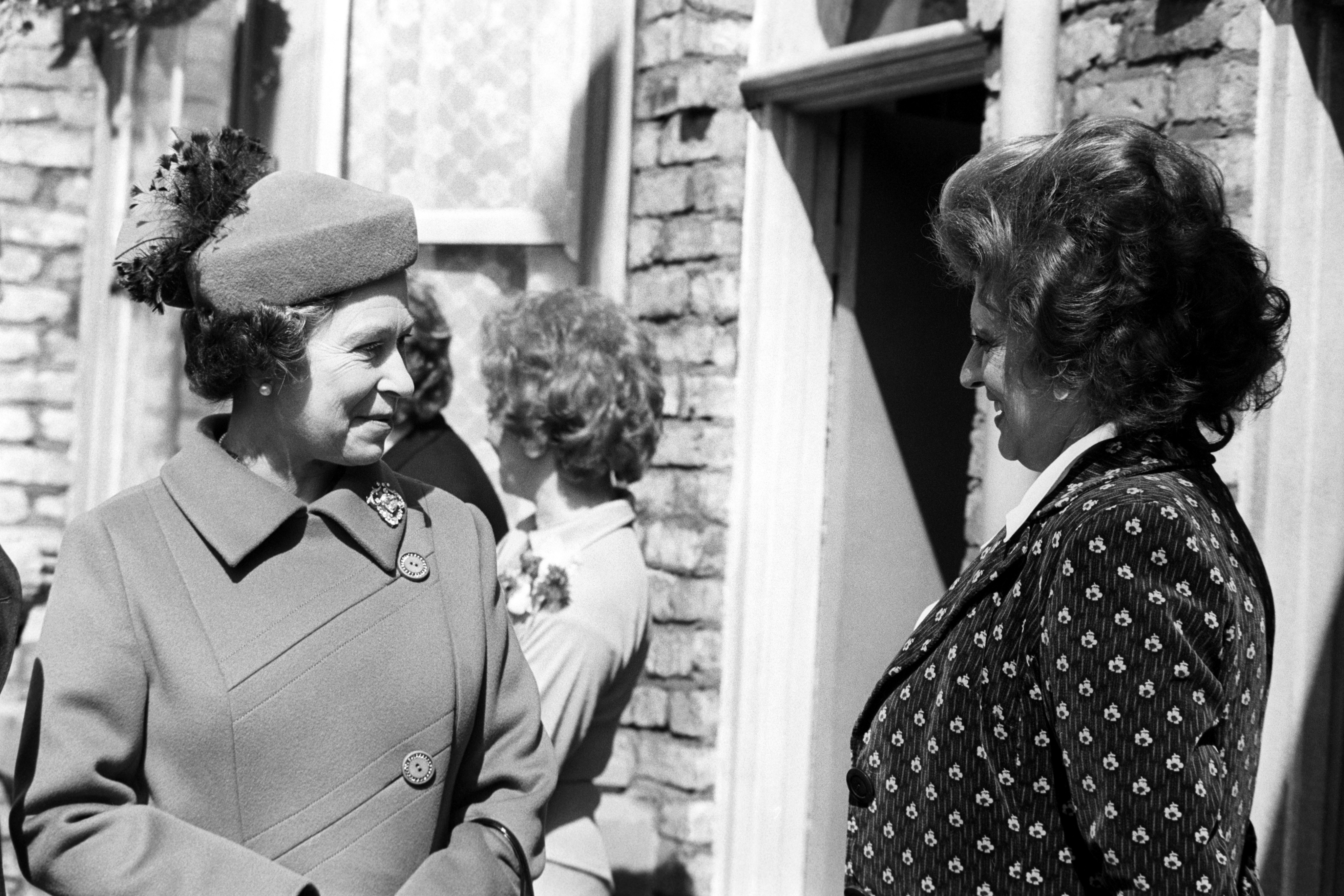 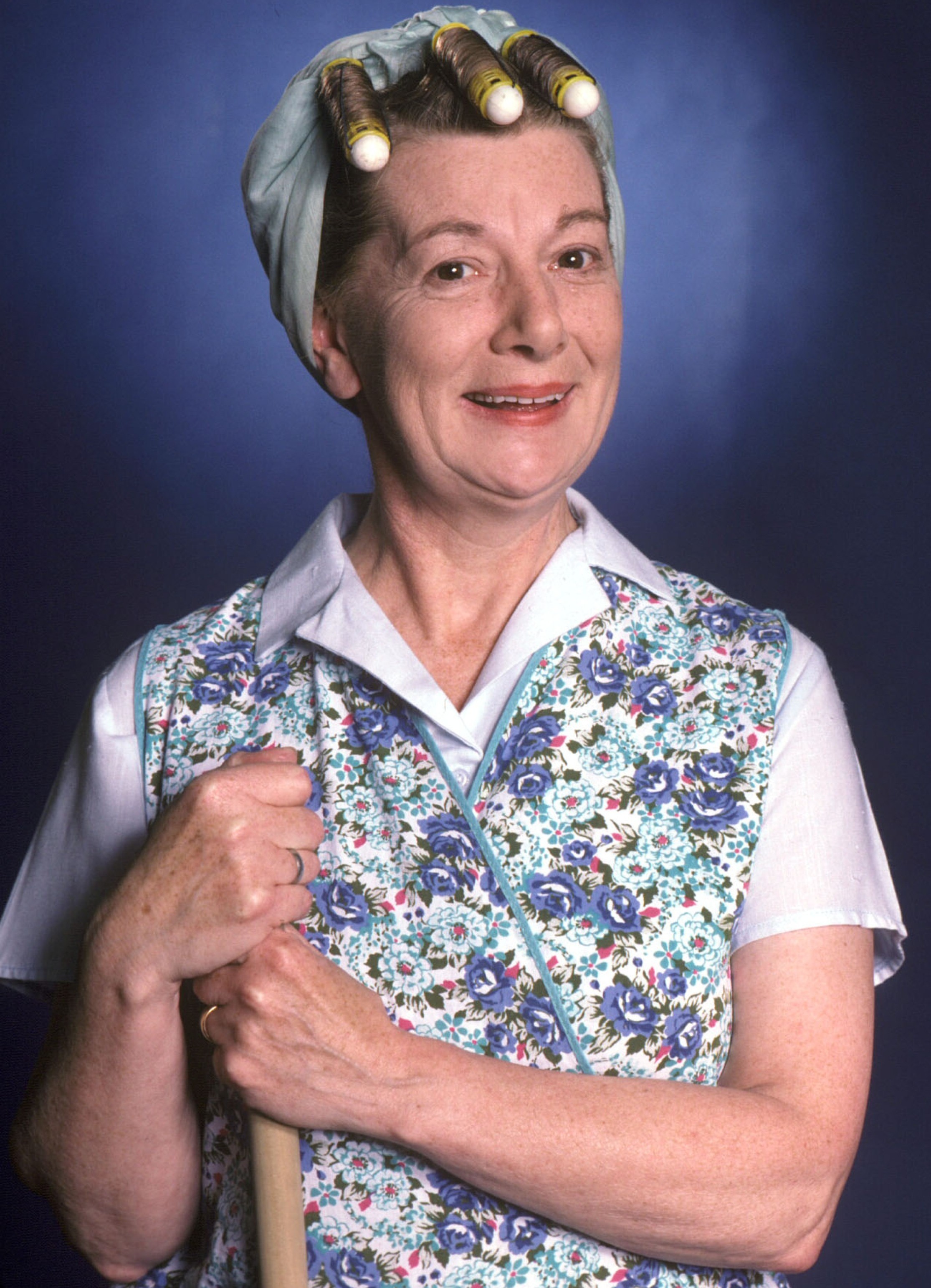 The Duke of Edinburgh chatted with another one of the show’s iconic characters, Rovers Return Inn barmaid Bet Lynch, played by actress Julie Goodyear.

Manchester Evening News reported Julie told the Duke: “I would pull a pint for you any time.”

Granada executives David Plowright and Sir Denis Forman escorted the royal couple around the famous street, which they had decorated with flower boxes and bunting. 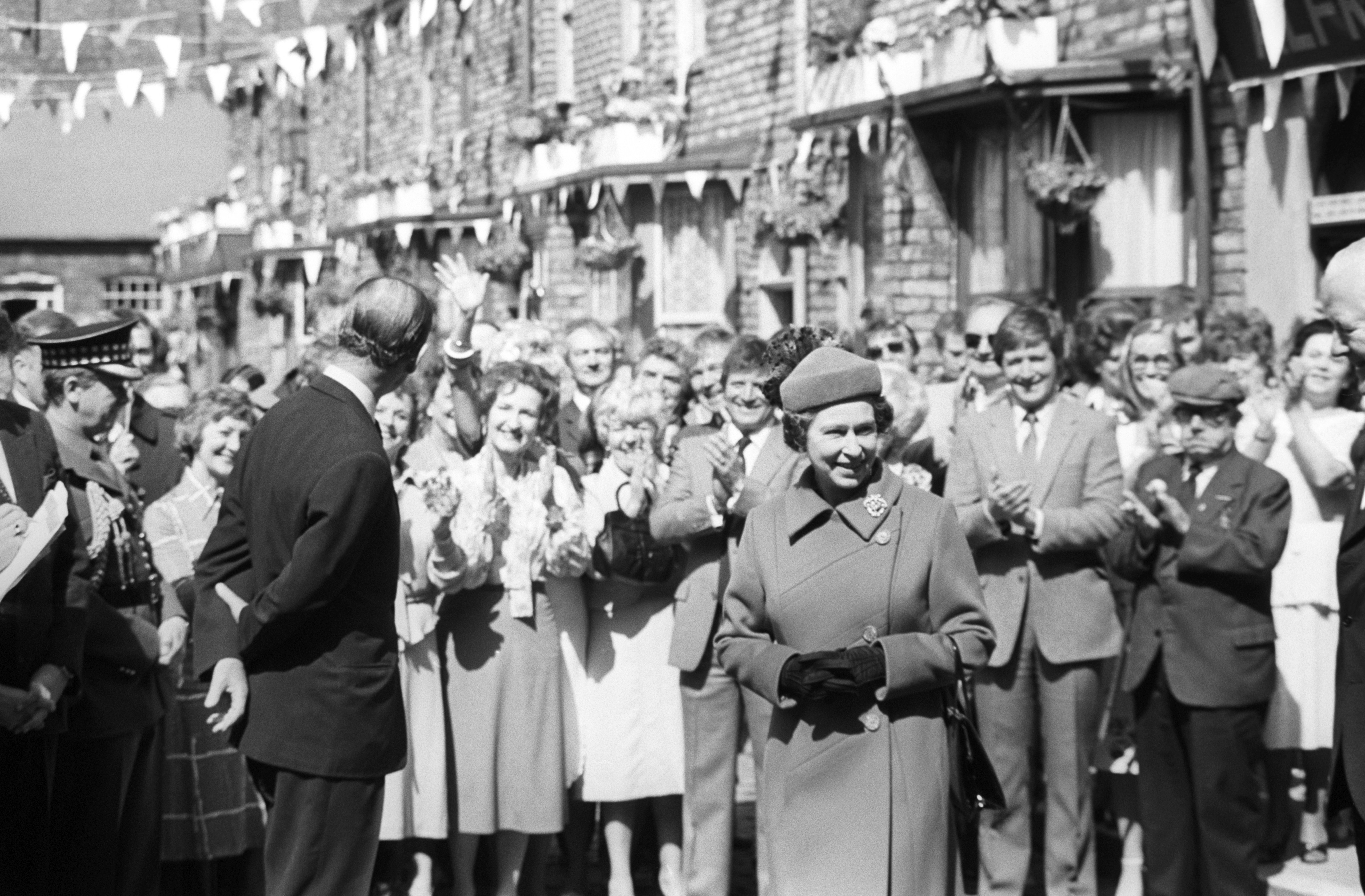 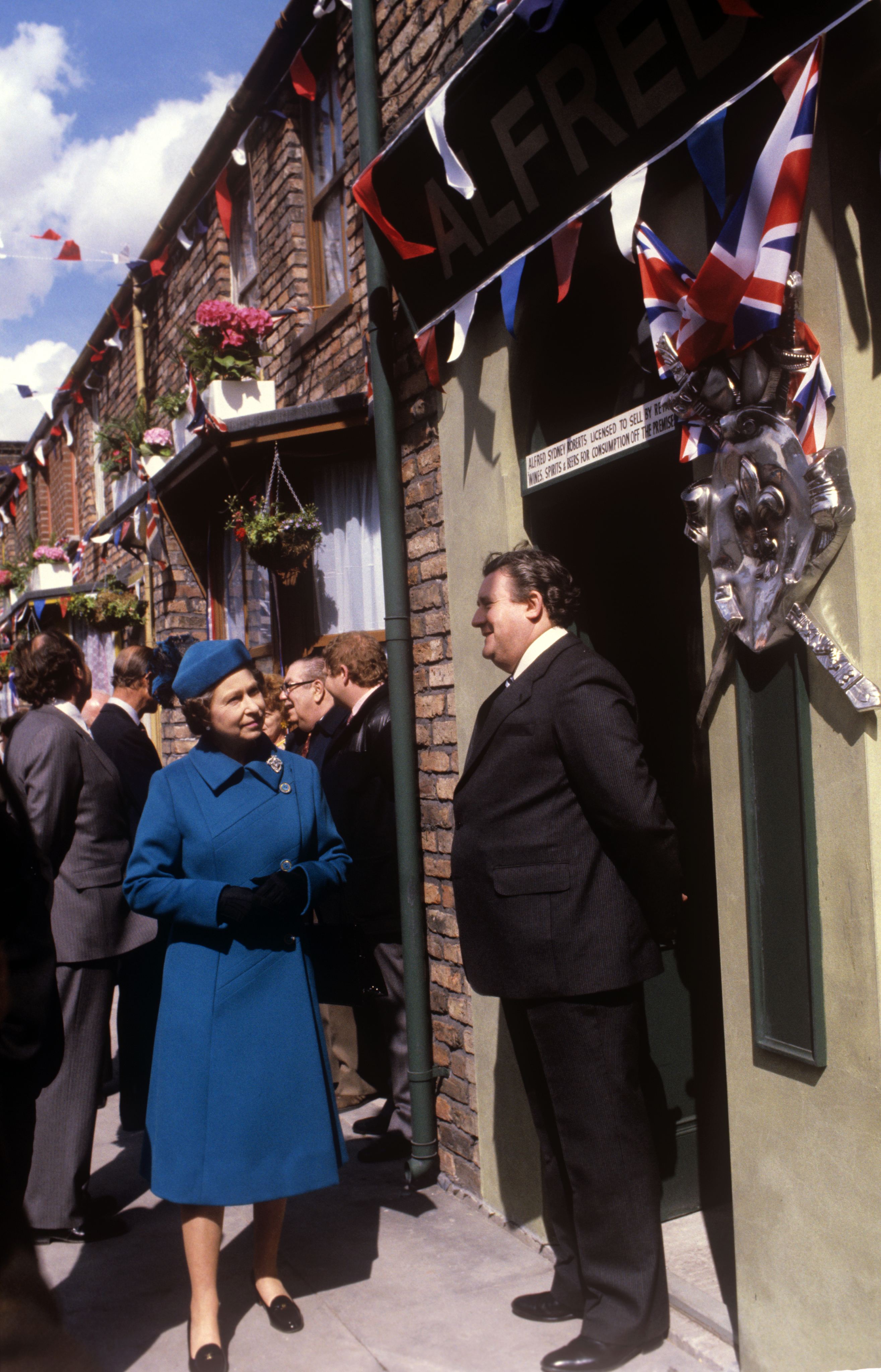 The Queen and Prince Philip walked along the street chatting with the actors, while the Duke couldn’t resist having a look inside Number Three.

The monarch walked all the way to Viaduct Street, and the visit was broadcast live to the nation on ITV, in a special half-hour programme called The Queen in Coronation Street.

Meanwhile she gave a rare glimpse inside the Palace of Holyrood which has a giant painting of her in Victoria’s dining room.

And she also gave a glimpse inside Buckingham Palace with her gold-leaf piano and chairs embroidered in her initials.

In more royal news, all the wardrobes in the Queen’s bedroom are empty – she has a whole FLOOR at the palaces for her clothes instead.