New mum Naomi Tomky, 34, reveals how she was still laid out on the operating table after an emergency C-section when the earliest pangs of regret about her daughter's name kicked in. 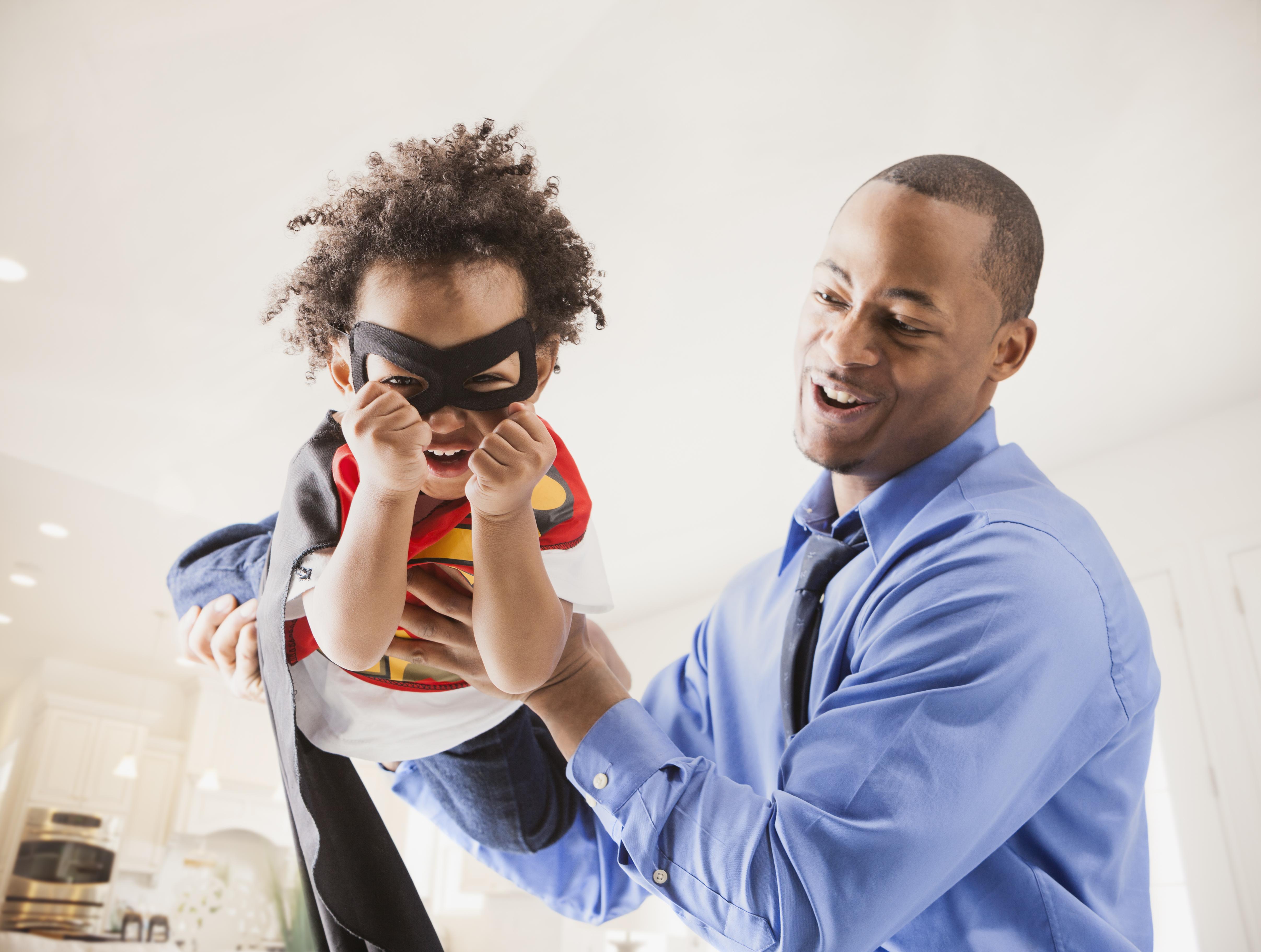 The freelance writer told the New York Post:“The baby was being lifted over my head.

"The anaesthesiologist was like, ‘what’s her name?’ I started explaining and was like, oh God, what have I done?”

Naomi's now eight-month-old daughter is Tove (pronounced TOH-vah), a Swedish moniker that’s typically said like TOO-vah, but in this case, the expectant parents from Seattle, US, changed the pronunciation for a twist.

“My husband has Swedish heritage and then Tova, or Tovah, is a common Hebrew name, which I liked because I’m Jewish,” says the mum-of-two, laughing. “When I was pregnant, we loved the idea of combining them. Now we know we doomed her to a life of spelling it for other people.” 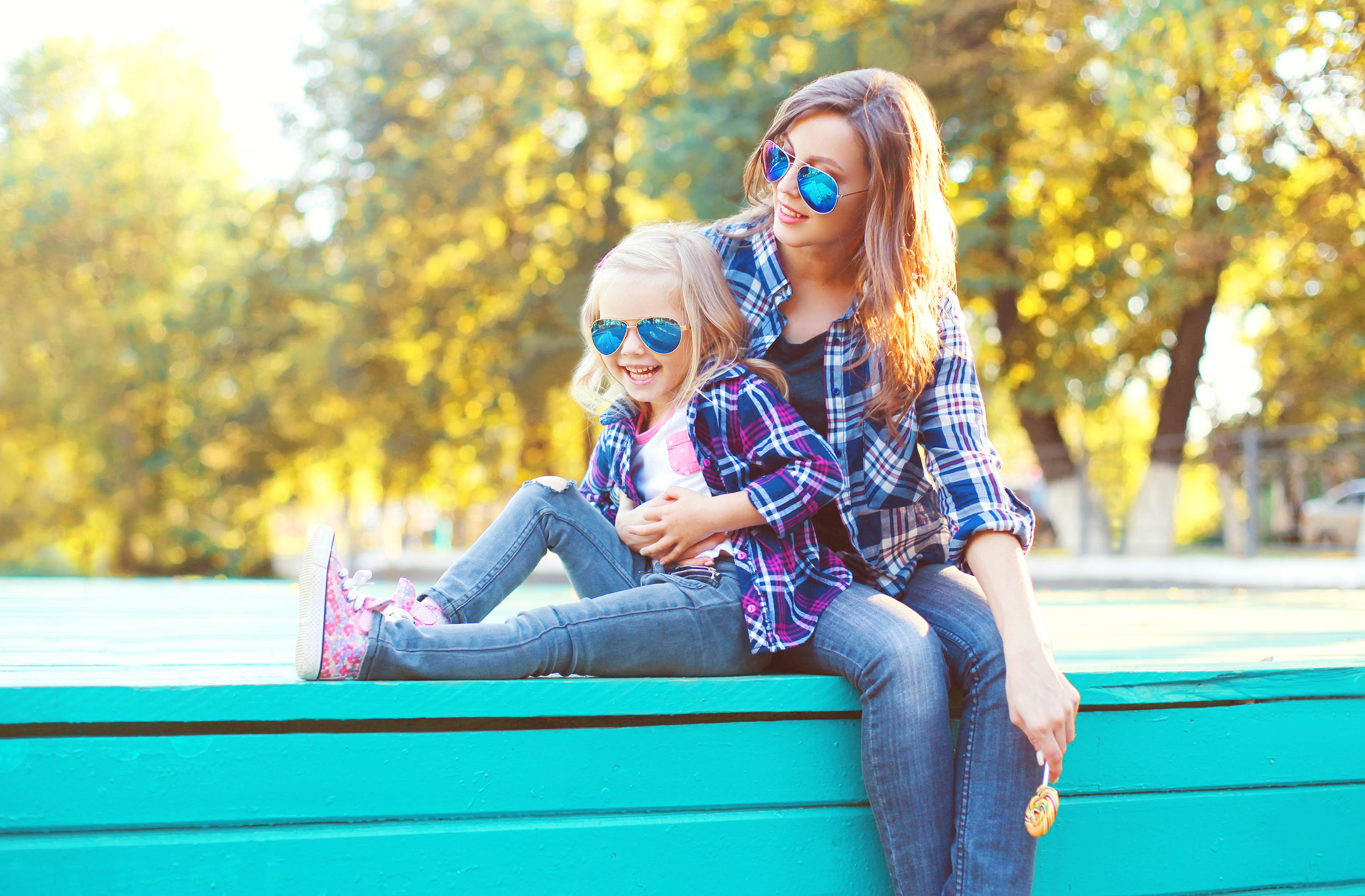 Baby name shame is real, and with unusual appellations such as Kairo and Zayd (for boys) and Oaklynn and Paisleigh (for girls) on the rise — as seen in the Social Security Administration’s most recent fastest-growing baby names report — it’s likely to become an increasingly common phenomenon both in the US and UK.

“People are working a lot harder to come up with a name that is really distinctive and has a lot of personal meaning,” says Pamela Redmond Satran, co-founder and CEO of baby naming site Nameberry.com.

But in that quest for originality and special significance, mistakes can be made.

Beth JoJack, a freelance journalist from Roanoke, US, and her husband picked the name Mangum (MANG-gum) for her now four-year-old son in honour of their favourite musician, Jeff Mangum of indie rock band Neutral Milk Hotel.

The 41-year-old didn’t really mind when her father started calling the boy Van — his middle name is Van Ness — though the couple rankled at the unanticipated nickname “Manny.” 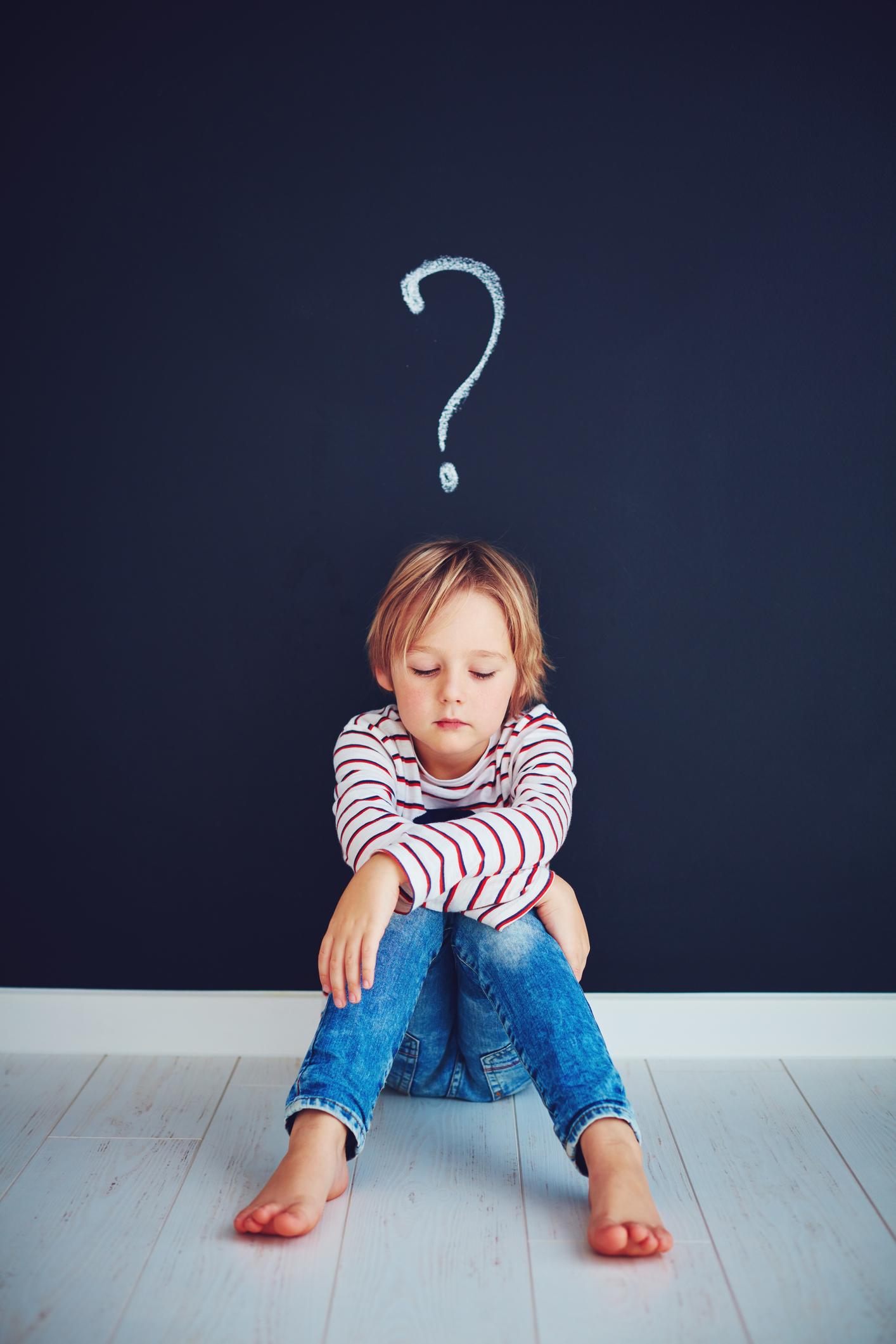 But it was her son’s own trouble with the name that made her really second-guess the unconventional pick.

“Mangum was a late talker, and he didn’t say his name until he was almost four,” she said. “I think if he was named Bob or something, he probably would have said it sooner.”

For some, the misgivings about a name start even earlier — during pregnancy.

When Jonita Davis, a writer and mother of six, married her husband in 1998, they were still teenagers, and they were both candid about dreams for the future.

Some of America's increasingly unusual names

Ensley
Number 965 in 2017, up from 2426
Last year’s fastest-growing name for girls means “one’s own meadow” and is also the name of one of the babies on MTV’s 'Teen Mom' series.

Juelz
Number 776 up from 1017
The classic, delicate boys’ name Julian is currently ranked at #36, but this jazzy variant is climbing in the ranks.

Melania
Number 930, up from 1650
Pop-culture inspired names such as Alessia, Miley and Khaleesi all experienced a bump from 2016 to 2017, but the first-lady’s distinctive moniker rules over them all.

Ledger
Number 973, up from 1178
This increasingly popular boy’s name has two suggested nicknames on babynamewizard.com: “Edge” and the unfortunate “Ledge-Hammer.”

“I told him I wanted to finish my college education,” says the 37-year-old from Michigan City. “And he said he wanted to name our first son, Kalel Charles,” after his father, Charles — and Superman, whose name is Kal-El on his home planet of Krypton.

At 18, Davis thought her husband, an avid comic book fan, would eventually change his mind, so she agreed to it. But, after her son was conceived 15 years ago, Davis says he made it clear that he would be holding her to their “verbal contract.”

“I still call him Charlie,” says Davis, “but I’m the only one left on this planet who does.”

In related news, people with these names are the most likely to be successful – so is YOURS on the list?

While, from Zoe to Tom and Linda, these are the perfectly normal baby names which are BANNED in other countries.

And these were the LEAST popular baby names of 2017 – so is your moniker going out of fashion?