SLEEPING with your partner can be the source of a lot of arguments with different temperatures causing fights all night long.

One of you is too hot, the other too cold, and you both toss and turn while either hogging or chucking off the covers in the middle of the night. 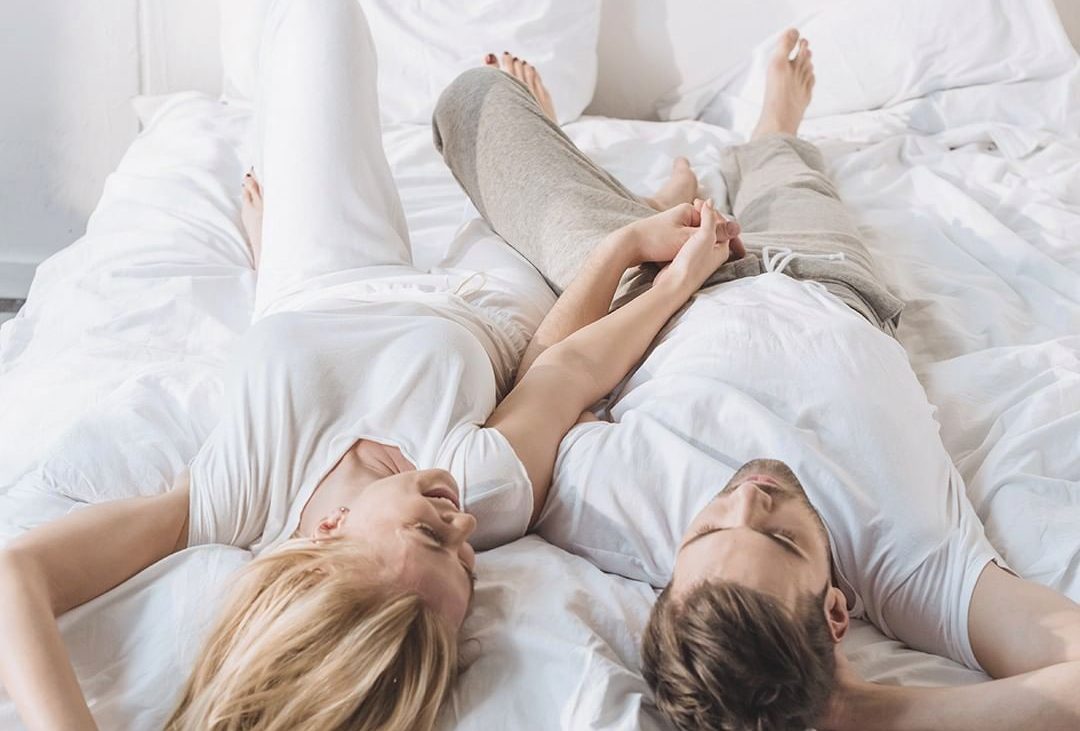 With winter approaching, there’s nothing worse than being cold in bed, but a his n’ hers duvet could spell the end of nightly arguments.

The Hot & Not duvet, from Nanu, is cool on one side and warm on the other, delivering perfect temperatures for you and your partner.

The website describes it as: “Two perfect, but different, sleep environments under one duvet.”

Costing £50, each side of the duvet is customised with your preferred tog, ranging from an extra cool 4.5 tog, to an even toastier 15 tog. 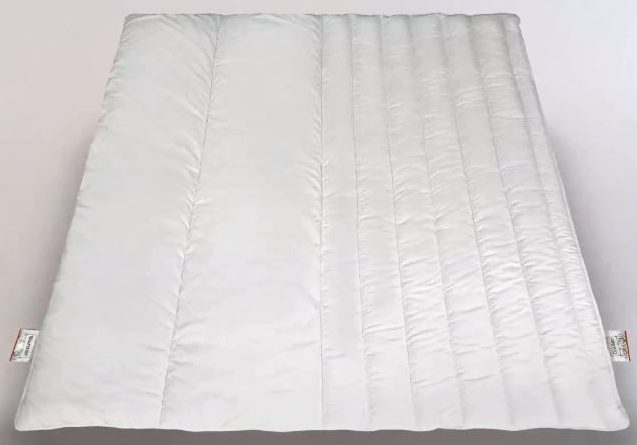 The split-weight duvet is available in double or king size, and features no zips or dividers down the middle.

The website says: “Nanu’s revolutionary hot&not duvet enables you to design the perfect duvet for you and your partner for your perfect night’s sleep in under 2 minutes.” 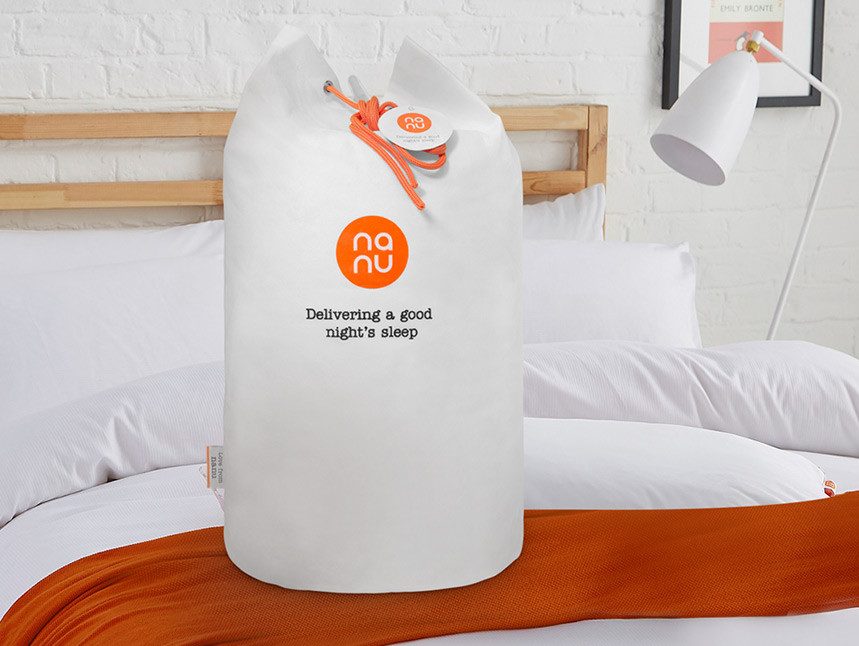 Fans have been going wild for the duvet on Instagram, with one fan hailing it as “the answer”.

While a third said: “It looks luxurious and cozy.”

And these are the changes to make to your bedroom for a good night’s sleep.

Plus experts have revealed your room should be 15c for an optimum night’s sleep.

Meanwhile this is what your sleep position says about the strength of your relationship.