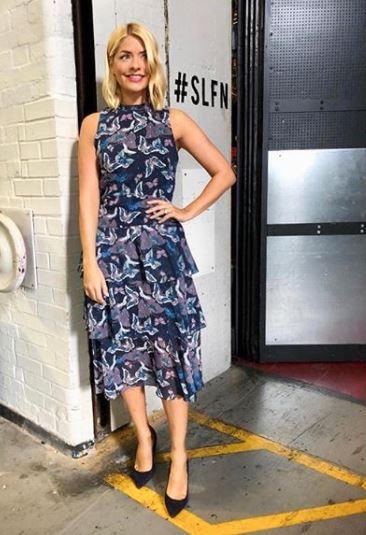 To be honest, we can see why.

The black courts are super-versatile, with Holly pairing them with pieces including a yellow checked skirt, a floaty midi dress and tailored culottes.

And with a stiletto heel, they add a chic edge to the most simple of outfits.

Holly, 37, often gives the shoes a shout-out in her #OOTD Instagram posts, so we wouldn't be surprised if we saw them on This Morning even more over the coming weeks. 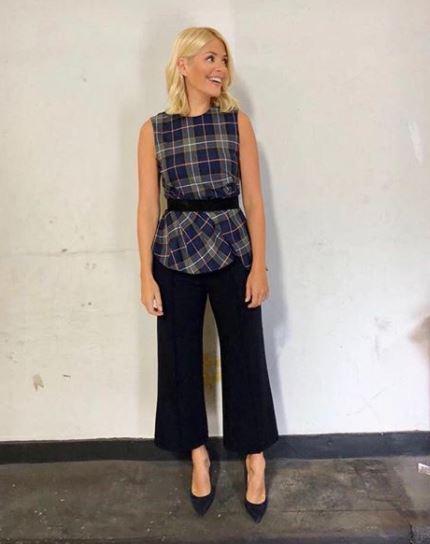 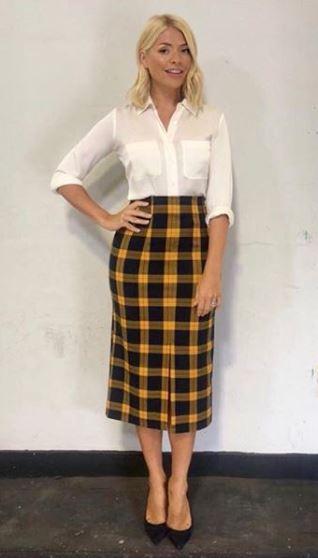 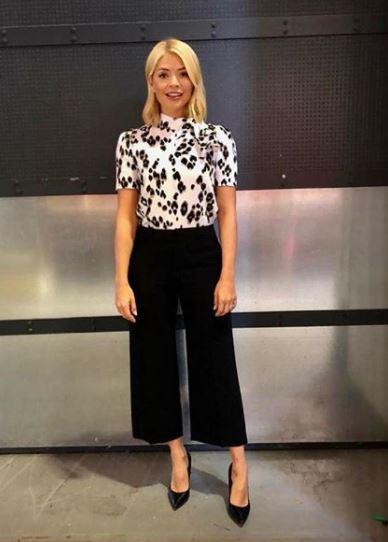 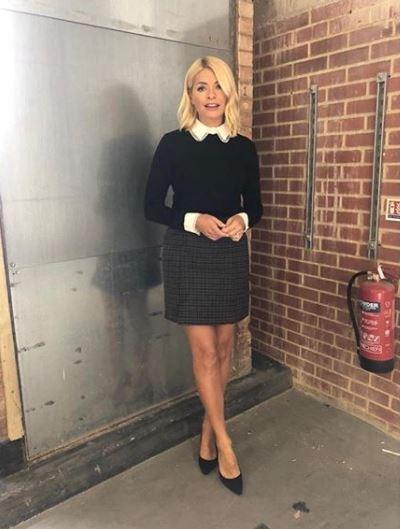 Unfortunately, Holly's shoes are a little on the expensive side.

Although she hasn't confirmed exactly which style they are, they look a lot like L.K. Bennett's Floret courts – which retail at an eye-watering £195. 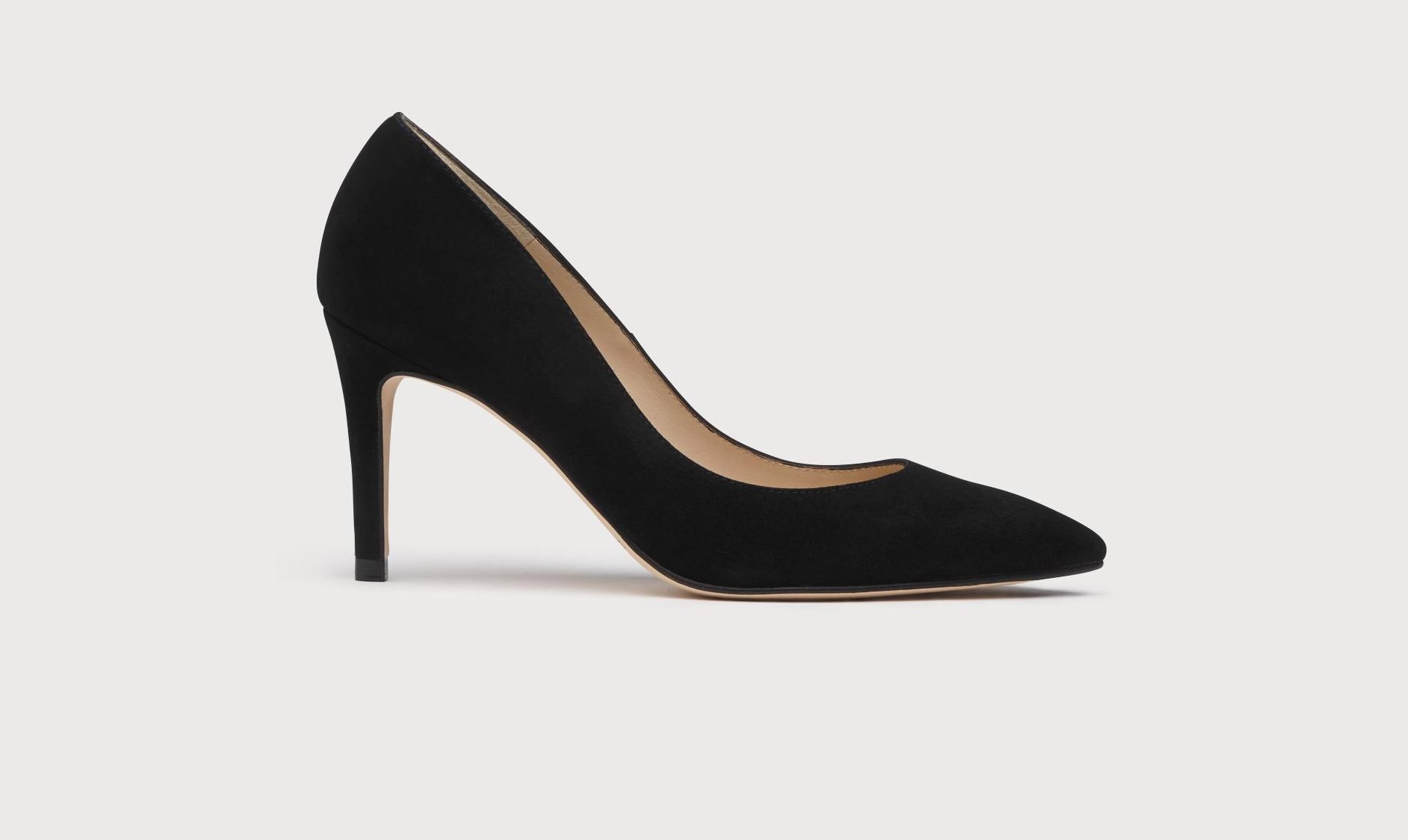 Happily, there are plenty of affordable dupes on the high street.

Even better, they come in half sizes.

If you're looking to splash out on a mid-range pair, Marks & Spencer's £65 shoes will keep you going through the autumn months. 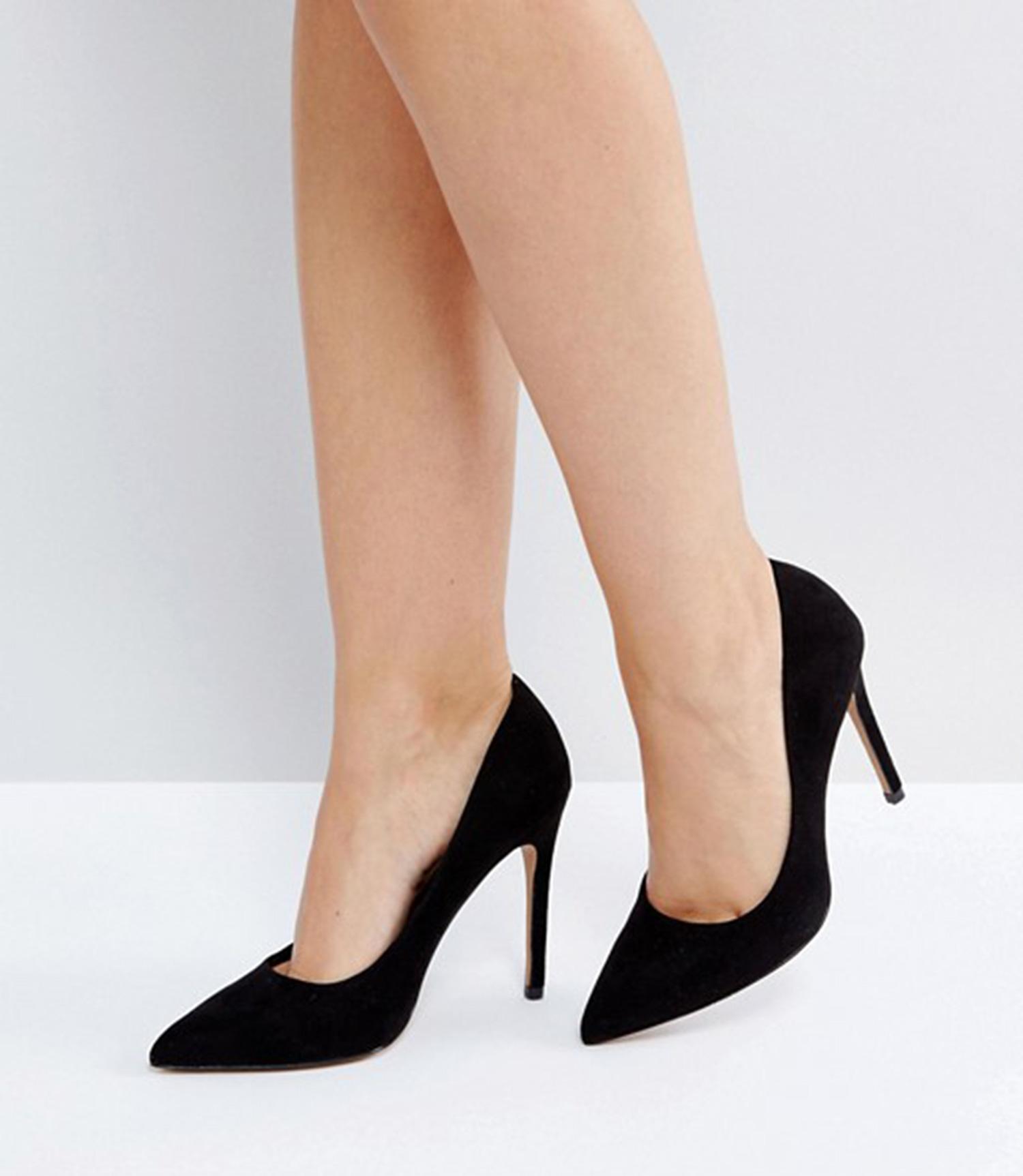 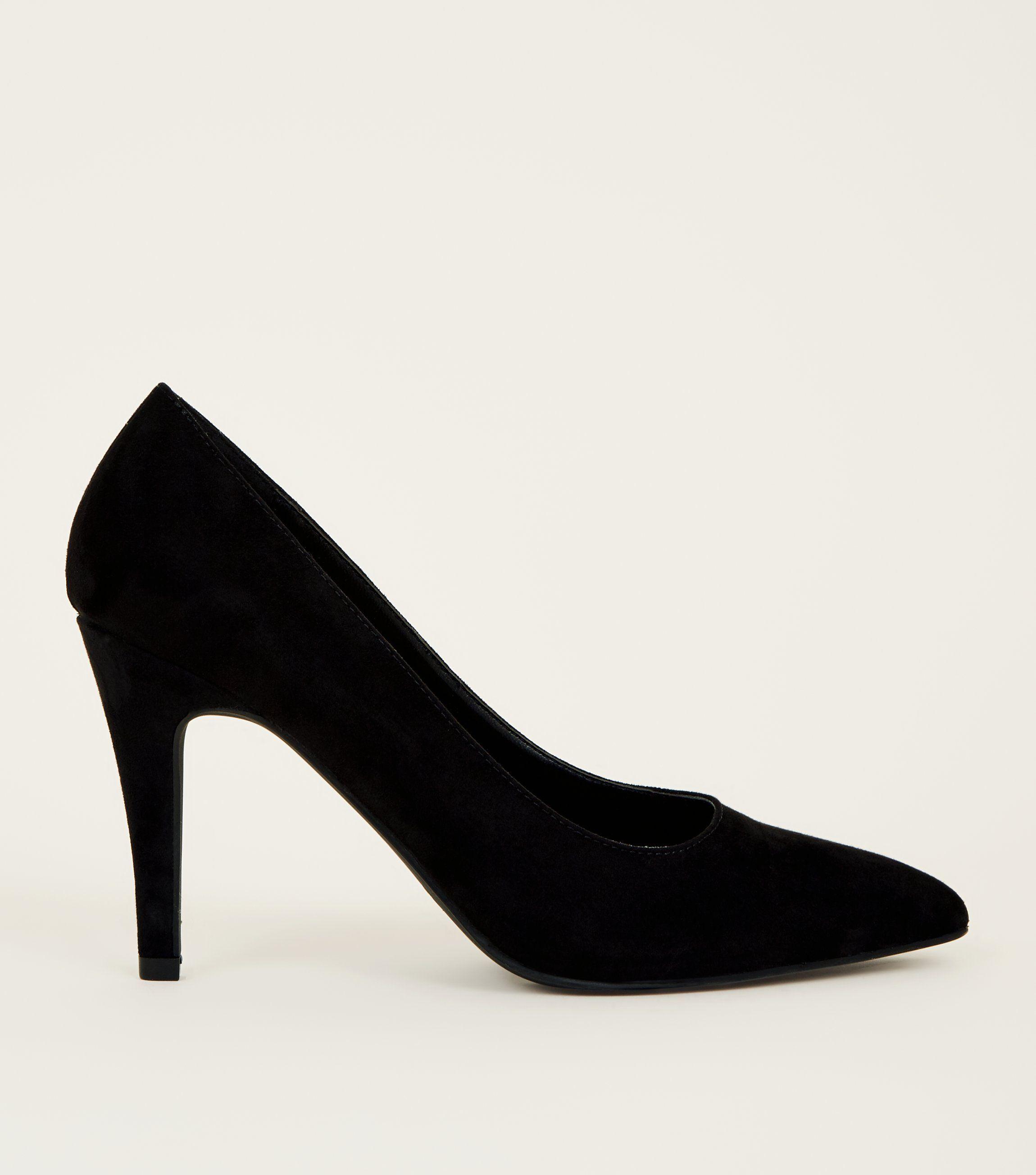 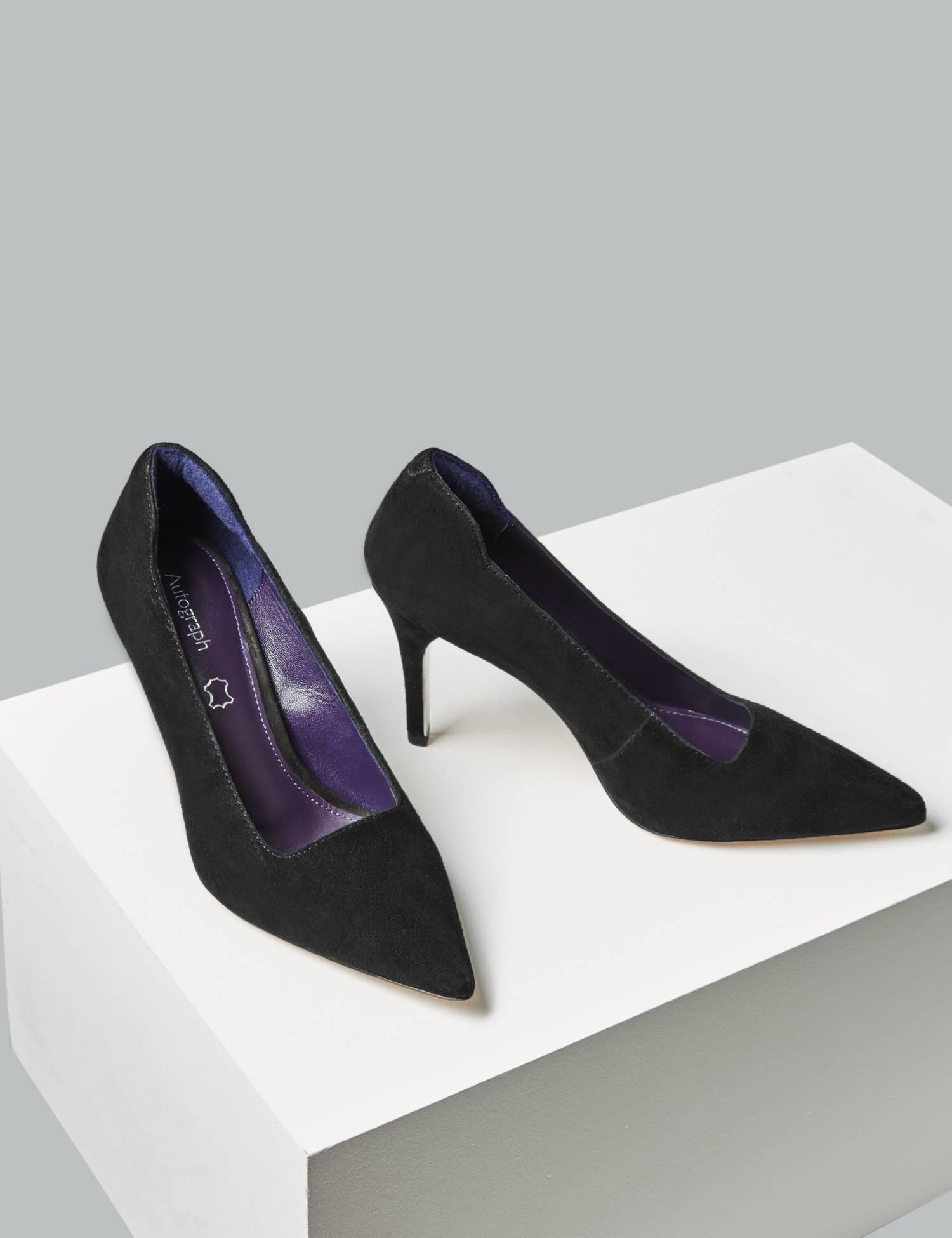 We think we may have just found this season's go-to shoe trend.

In more fashion news, Holly's stylist Angie Smith has revealed the three items of clothing EVERY woman should own.

This mortified mum ended up in hysterics after trying on her new Boohoo playsuit – and finding it A LOT more revealing than she'd hoped.