There’s no better word to describe the atmosphere at Alber Elbaz’s fashion shows for Lanvin, which became a highlight of Paris Fashion Week during his stellar 14-year run at the French house.

The ingredients — friendly ushers in bow ties, food and drink stands and first-name-only seating cards — fostered a convivial, carnival-like atmosphere that was unique during Paris Fashion Week as guests milled around chatting and chewing. When everyone finally settled in, they could expect a runway spectacle that was pure adrenalin.

Mindy Prugnaud, a partner at Paris-based buying office Mint and a close friend of the designer, referred to his Lanvin shows as simply “the Super Bowl.”

No wonder, given the anticipation factor; the steep, stadium-style seating, and the guests closely packed and cheering on a fashion hero.

After his spring 2008 fashion show, Sarah Rutson, then fashion director at Lane Crawford, told WWD she was seduced from the minute she heard her heels tapping on the venue’s wooden floor, “as if I were walking on an old-time dance floor or an old-fashioned seaside promenade.…By the time the white ostrich-feather dress came out, I was sighing and cooing like a woman who had been deprived of clothes all her life.”

“He was an amazing storyteller,” marveled Etienne Russo, who worked with Elbaz on most of his Lanvin shows as founder and chief executive officer at Paris-based production house Villa Eugénie.

The 2021 Oscars: See All the Red Carpet Fashion Looks 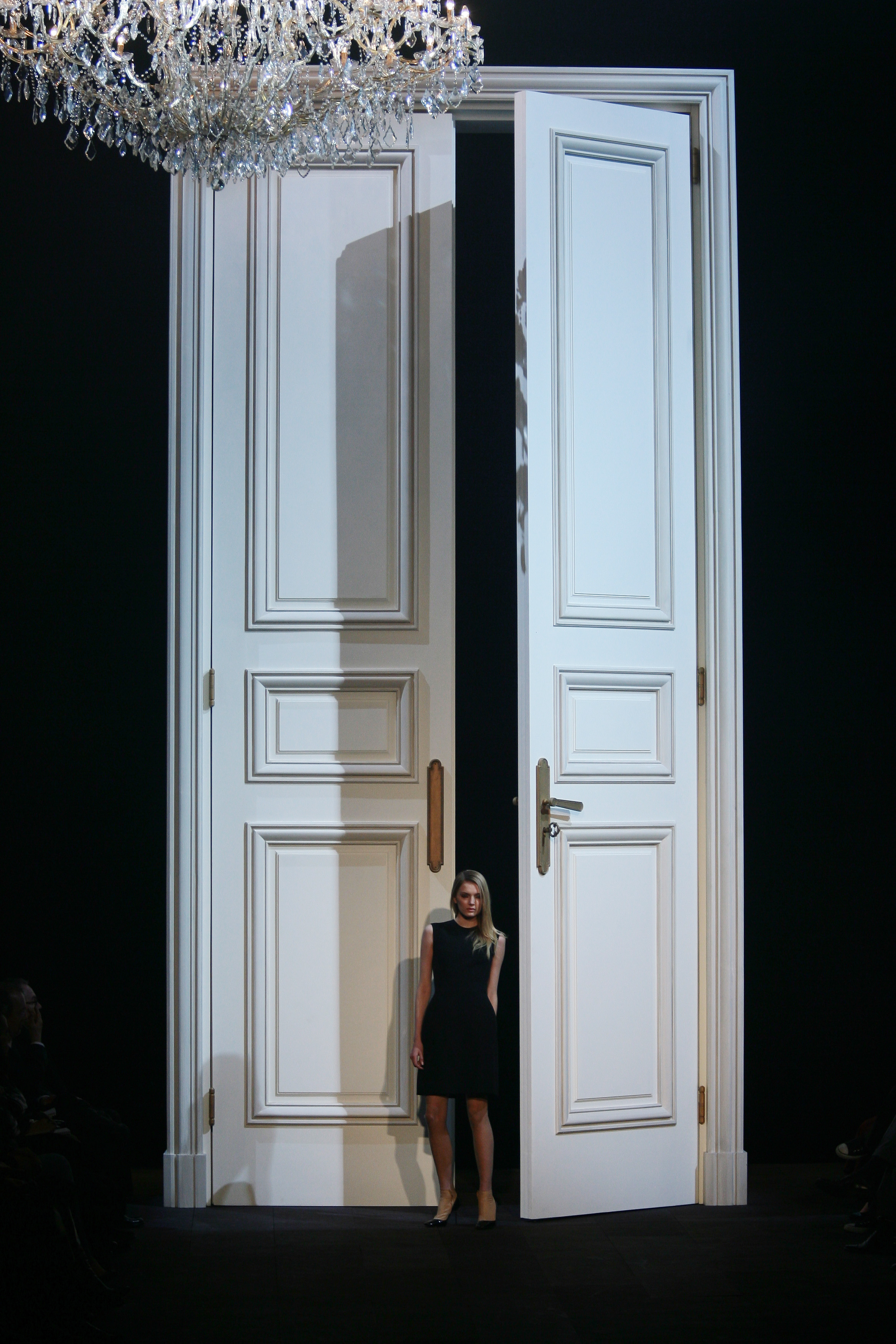 While an exacting showman, Elbaz rarely delivered any specific brief to Russo. Instead he would recount stories, dispatch mood boards and describe “the world where the woman of that season lived.”

And right up until curtain time, the designer pushed everyone to conjure the “best emotions.”

Russo acknowledged there was always a “fun element.” If the dresses were pink that season, Elbaz might settle on a pink cocktail, for example.

“There was always an electricity in the room, from the moment we opened the doors, and he wanted to welcome people in the nicest way,” Russo said in an interview on Tuesday.

But once everyone was crammed onto the bleachers, or shoulder-to-shoulder on folding wooden chairs, Elbaz wanted pulse-pounding drama, achieved with the basic elements of a runway show: models, lighting and music.

Russo said Elbaz was obsessed with creating dramatic lighting, and they would work into the wee hours to perfect it — to the point where “you could recognize a Lanvin show just by the light.” 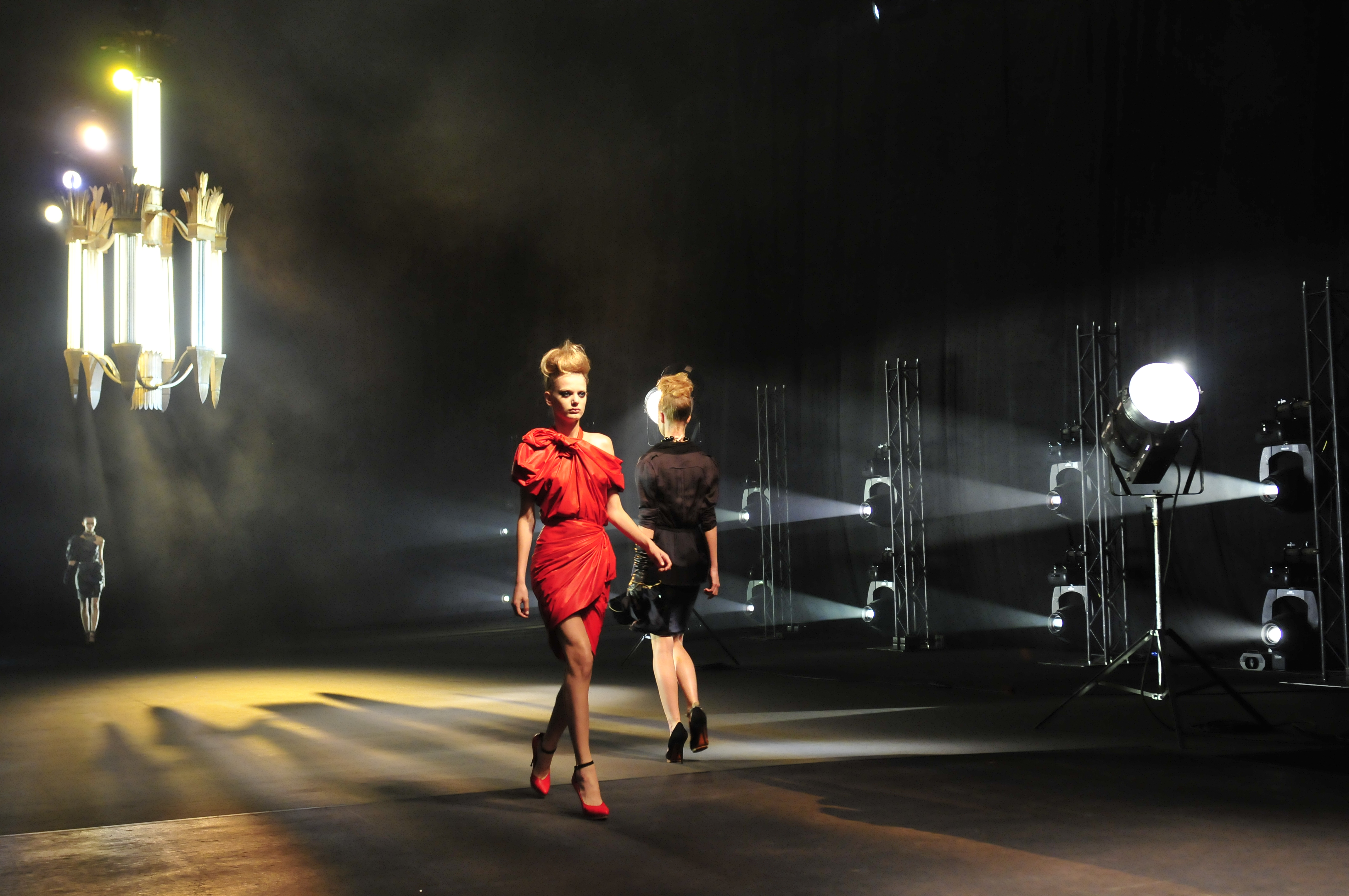 He typically enlisted Ariel Wizman for the music, and had Russo turn up the volume as the show progressed. It would reach a crescendo with his most extravagant or demonstrative designs.

Elbaz did not rely on elaborate sets, though he sometimes had one dramatic prop. Russo recalled buying an architectural model of a spiral staircase at a farmer’s market in the South of France that had some antique stalls, and he presented it as a gift for Elbaz.

After unwrapping the object, Elbaz placed it at the end of his desk, cleared the surface and walked around to view the perspectives. “And then he looked at me and said, ‘That’s the show.’ I was like, ‘Excuse me?’ And he said, ‘Yes, that’s the show.’” Russo simply magnified the object and voila — Lanvin’s fall 2010 runway spectacle. 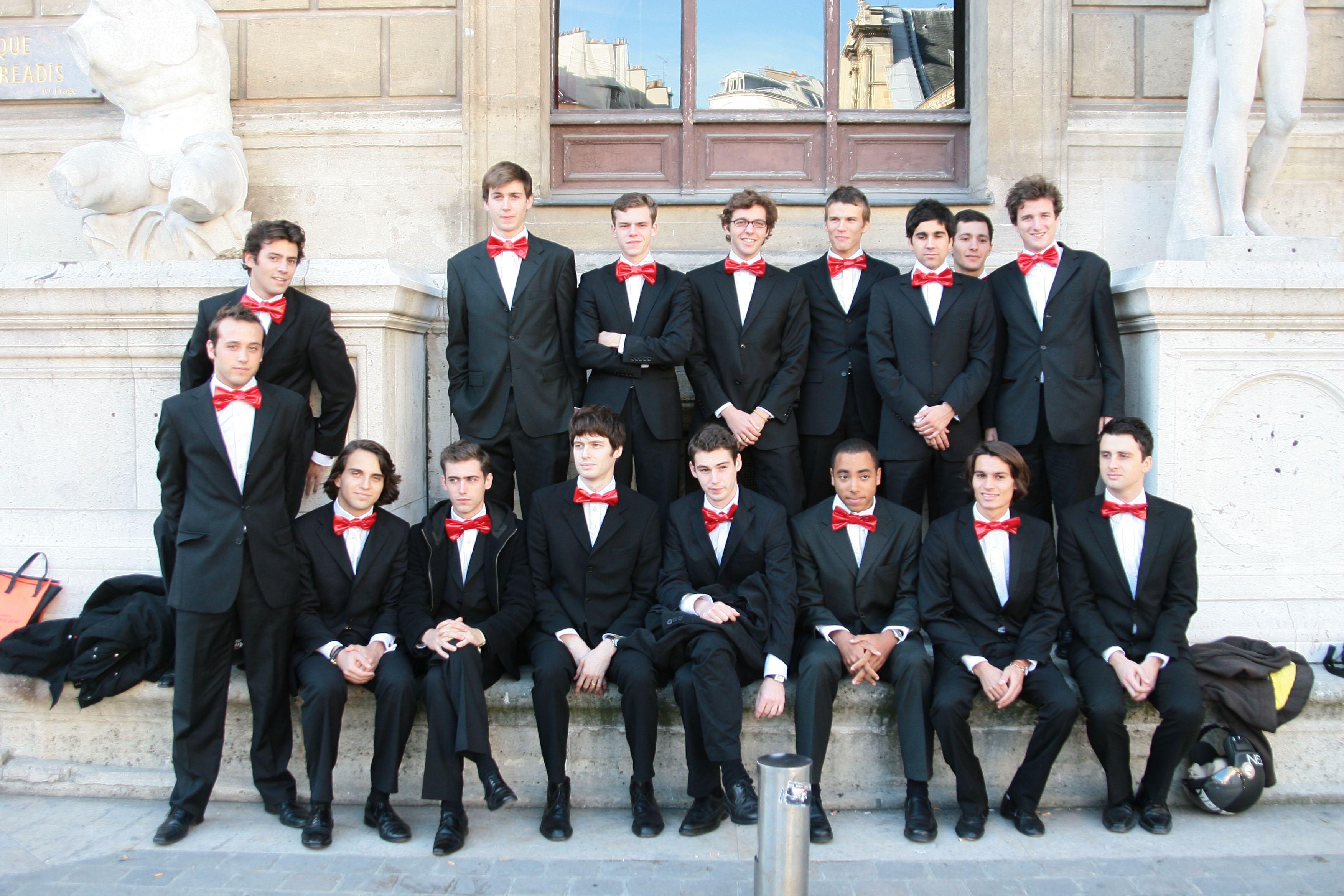 Before the lights went down, Elbaz would also have a word with each of the models, and he “always wanted women to feel confident, sexy, beautiful, strong and powerful,” Russo said.

According to Rutson, Elbaz’s design ethos and regard for women were equivalent to a love letter and “the fashion shows were a moving, living expression of that love.”

Russo said the feeling in the room was palpable, and mutual for the audience: “In those applause, you could feel the love they were giving back.”

A Look Back at Alber Elbaz’s Most Memorable Quotes