Eiza González is no stranger to the spotlight. Known for her role as both “ordinary girl” Clara Molina and her pop star alter ego, Roxy Pop, on the Nickelodeon teen drama Sueña conmigo the actress has been in the public eye since she was 16. Now making a (new) name for herself as a burgeoning action film star—in movies such as Baby Driver and Godzilla vs. Kong—González is leveling up. Having just been named the first Latin-American ambassador for BVLGARI North America, the star is divulging what it means for her community and why representation is so important.

The luxury brand announced this morning that González would be the newest addition to its host of global talent, and for the actress, it was truly a full-circle moment. “I’ve always been a fan of BVLGARI and am honored to join a brand that has a history of prioritizing inclusivity,” the Mexican actress explains to BAZAAR.com. “Growing up, I didn’t really see women who looked like me associated with luxury designers. [Because] I lacked mentorship within my industry growing up, I always looked up to women who seemed to go out of their way and didn’t settle to accomplish their dreams.” 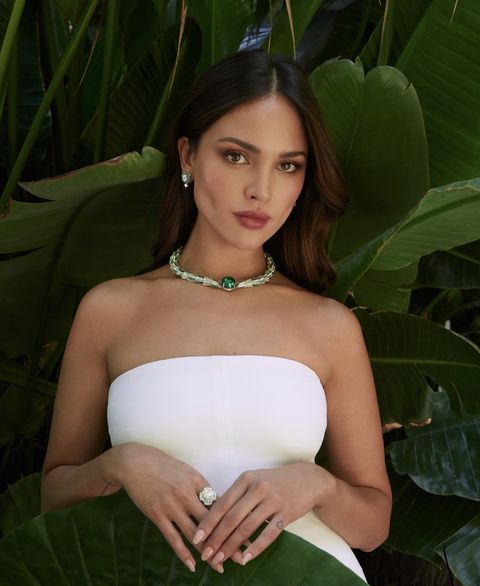 Naming the likes of Salma Hayek, Natalie Portman, and Reese Witherspoon as trailblazers for women in the acting world, González also understands her position as a person of color and what this partnership, as well as the types of movie roles she plays, mean for both little girls and women. “My priority is to always, whether it’s an action film or an independent movie, portray multidimensional women with gravitas and make them feel as real as possible, so [they] can feel proud of how they’re being represented onscreen,” the star says. “Especially as a minority, because we get less opportunities, so I feel a huge responsibility to do it right.” 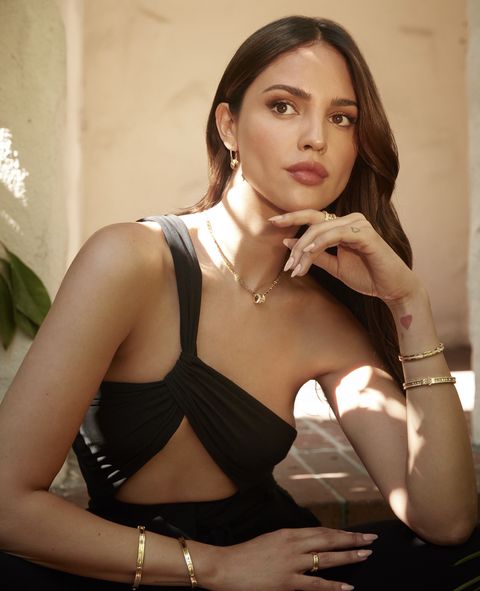 As for her fashion sense, González attributes feeling secure in who she is now to her public upbringing. “You’re not growing if you’re not taking risks, and I feel much more confident in my style choices now,” she admits. “It definitely wasn’t easy growing up in front of the world, but this has shaped me into the woman I am today, and I feel incredibly happy with the route my life has taken. I wouldn’t change anything. I take the good and the bad.”